'I hope Jhalak Dhikhhla Jaa increases my fan base' 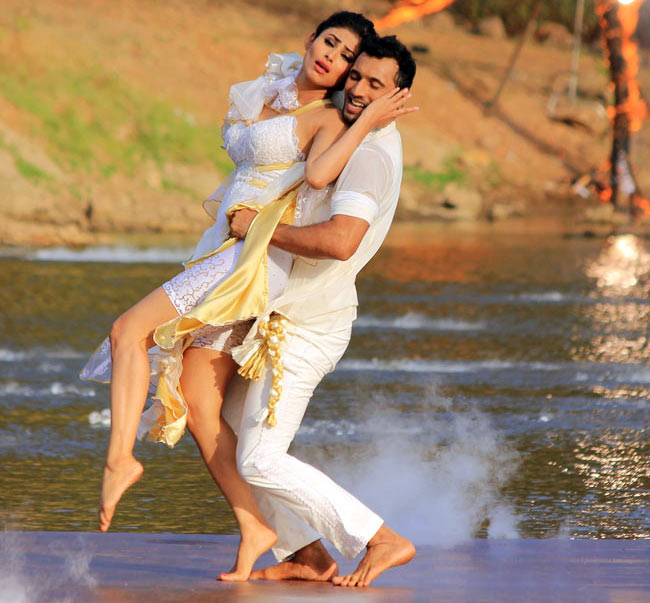 'I’m not ambitious. That is clear in my choice of work.'

This season, the television dance reality show Jhalak Dikhhlaa Jaa will feature celebrities who also have a flair for dancing.

Like TV actress Mouni Roy, a trained Kathak dancer, who has been part of a couple of dance reality shows.

Mouni talks about the show, her TV career, and why she looks up to actress-turned-politician Smriti Irani.

The show won’t be tough for you since you are a trained dancer.

I am not a trained dancer but I have done Kathak for a short period of time. That helps me to be graceful and understand the nuances of dance forms.

But contemporary and international dance forms are something new to me. I am really working hard on it. 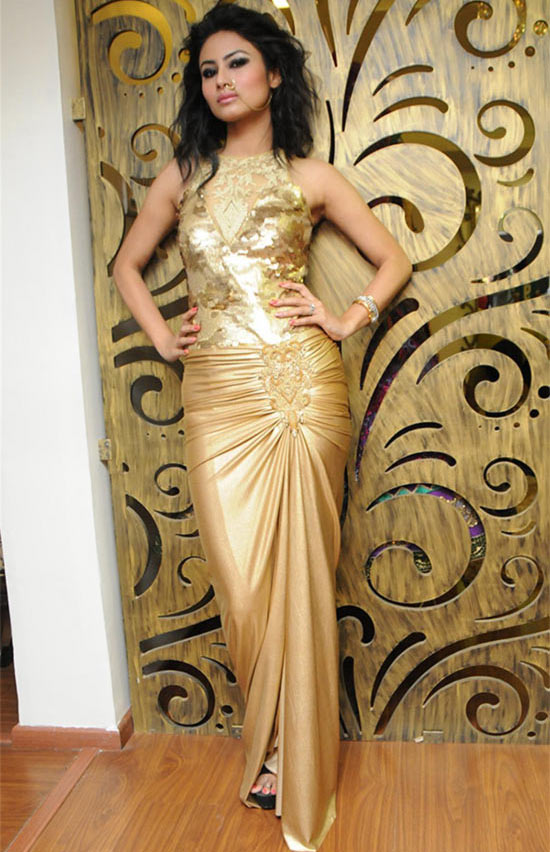 Why did you turn down earlier offers to participate in Jhalak?

I was busy with daily soaps. I believe in doing one thing at a time. I get anxious and can’t do justice to both.

Also, I am a bit of a laidback person.

The competition will be tough this season with trained dancers in the show.

Yes. When I signed the show I knew that I would have to face lots of challenges.

I am ready for it. I hope people like my performances and it increases my fan base.

'Puneet is a sweet person but a taskmaster' 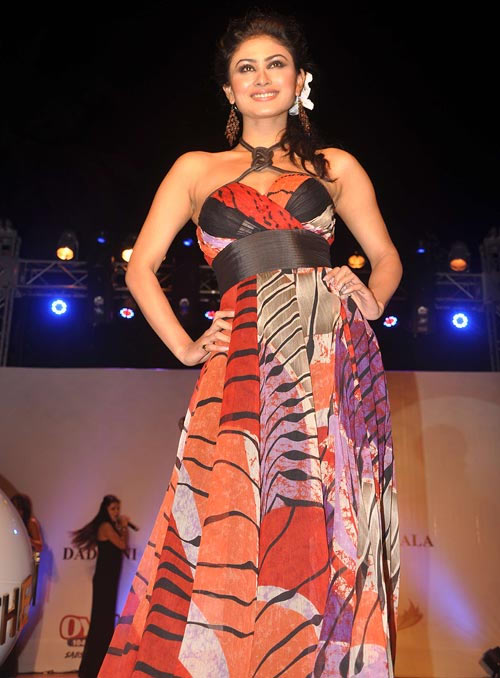 What do you think of your partner, choreographer Puneet Pathak?

I jumped when I got to know that Puneet is my partner!

He is brilliant. He calmed me down and said it’s just the beginning of the journey. We will take each day as a new day.

He is a sweet person but a taskmaster if he sees that you are not focusing.

It’s a coincidence that you and Puja Banerjee are competitors on Jhalak (They were both in Devon Ke Dev... Mahadev with Mouni as Sati and Puja as Parvati)

Yes. Puja and I are competing on the show. I wish her good luck 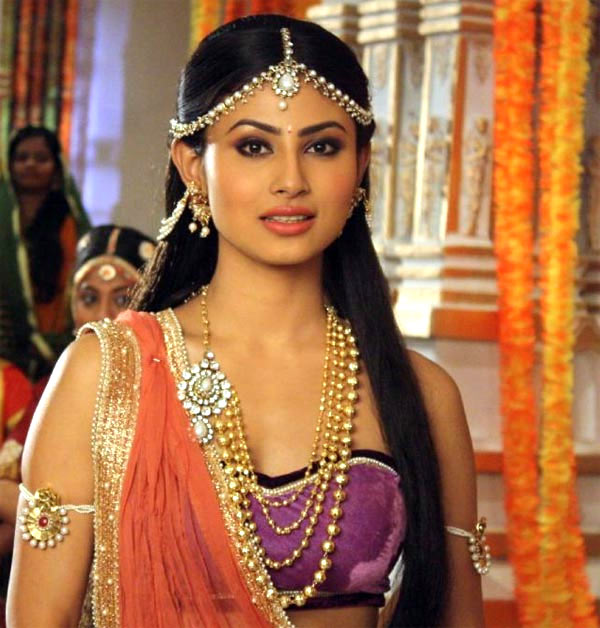 How would you sum up your career in the television industry?

I’m not ambitious. That is clear in my choice of work. Kyunki Saas Bhi Kabhi Bahu Thi was something I didn’t choose. I was so happy that it happened to me.

It was hugely popular and the number one show at that time. People loved my character (Krishna Tulsi).

After that I made some decisions and I am glad I did. Later, in Zara Nach Ke Dikha, I showed my dancing skills.

Recognition came through Mahadev. It’s been a brilliant journey so far. 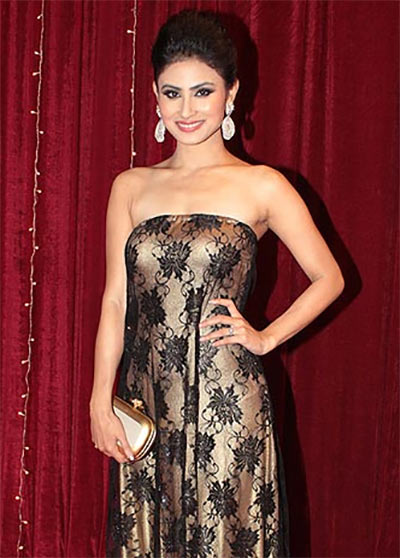 Are you still in touch with Smriti Irani of Kyunki…?

Yes. I wished her after she was sworn in as the country’s HRD minister.

She is more well read and qualified than the whole industry put together. She is fluent in eight languages.

She was the big star then (during the shooting of popular serial Kyunki Saas Bhi Kabhi Bahu Thi), yet well behaved. That is something that I didn’t expect. As a newcomer, you feel nervous mouthing dialogues in front of someone with such a big stature.