Sign in  |  Create a Rediffmail account
Rediff.com  » Movies » 'I felt I wouldn't survive in a well full of snakes'

'I felt I wouldn't survive in a well full of snakes' 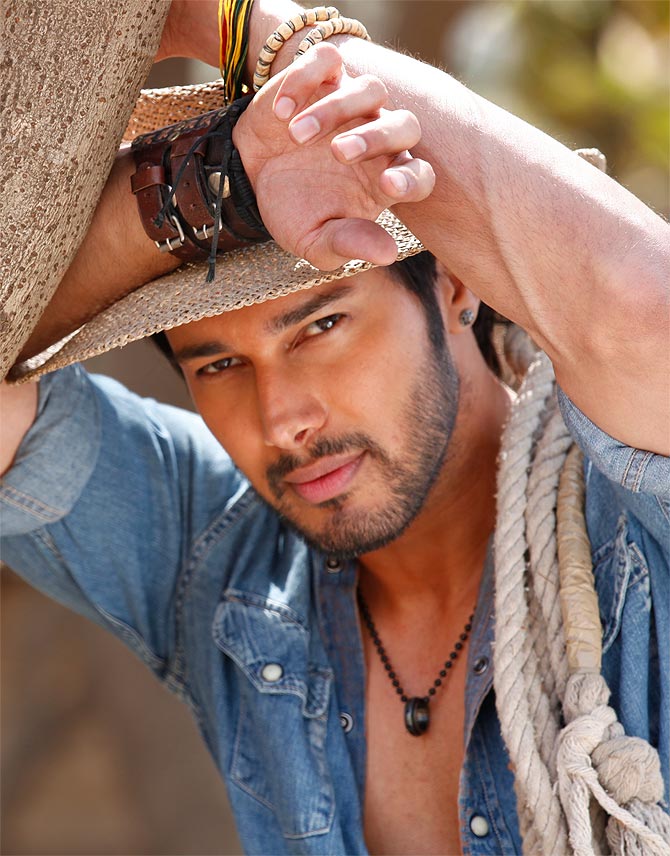 'I have overcome one of the biggest fears of my life.'

Model-actor Rajneesh Duggall has been doing really well in the fifth season of Khatron Ke Khiladi. In fact, he is reportedly among the top three in the show.

Rajneesh says doing the stunts gave him an adrenaline rush.

“It was the craziest experience I have ever had in my life,” he says.

“I am an adventurous person. I might have done paragliding, bungee jumping, scuba diving, but in this show we were surrounded by snakes, crocodiles, had to jump from a high rise, which isn’t part of our everyday lives.

“It was scary yet an amazing experience. I think the adrenalin rush and the timing of this show was perfect for me,” he adds.

“I am an avid viewer of this show, but I wasn’t sure whether I could be part of it. It required one to eat weird stuff in past seasons.

“But when they approached with a different format that didn’t involve eating anything, I was game for it. I am strictly vegetarian.”

He says it was important “to test my limits” and the show did that.

'I have fear of snakes and lizards' 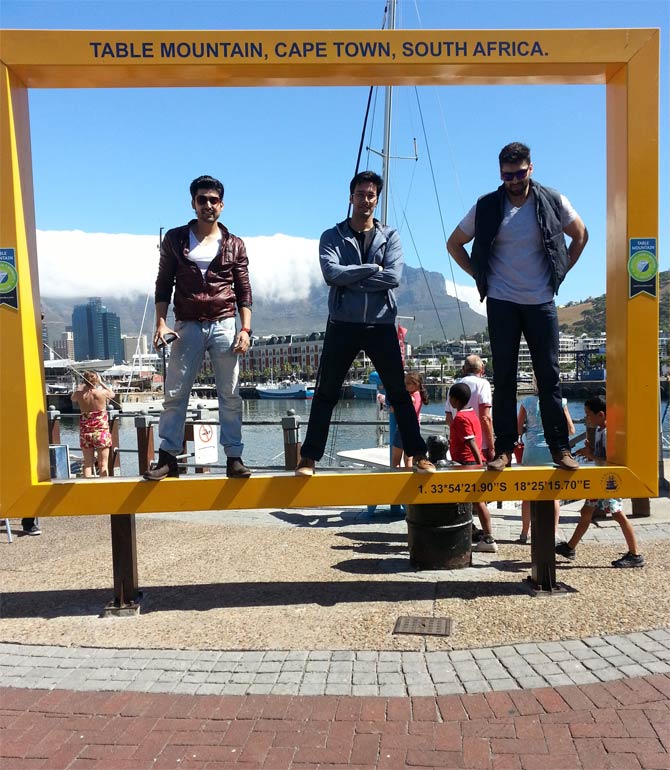 The most difficult task was the one involving reptiles.

“I have fear of snakes and lizards. So it has to be the one in which we were put in a well full of snakes. I freaked out. I felt I would never survive that.

“But I did. I have overcome one of the biggest fears of my life,” said the actor.

The contestants had a good time in Cape Town, where the show was shot, going by the pictures posted on social networking sites.

Duggall said he made some wonderful friends. “I bonded really well with Salman Yusuf Khan and Niketan Dheer. We have a KKR group on What’s App where we chat.”

'We all know the results only up to the top eight' 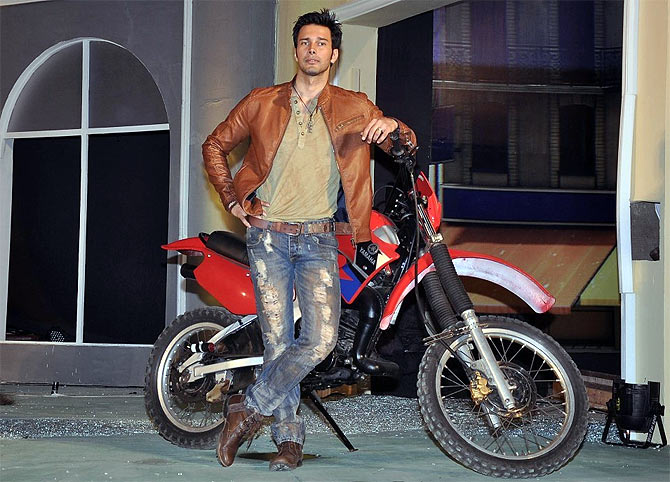 He describes host of the show Rohit Shetty as “amazing”.

“He is like a brother, a fun guy who motivates you to go beyond your limits. We had a good time; at times we all hung out together with the entire crew. ”

The show has brought him a lot of attention.

“The kids in my building say that they don’t want to miss a single episode. They asked me whether we got time to rehearse before the task or not. They were thrilled and love the show.”

Another fan is his four-year-old daughter. “She does her bit by happily promoting the show in her circle of friends,” Duggall smiles.

'I wanted to grow in the field of entertainment. And I knew that I had to start from scratch' 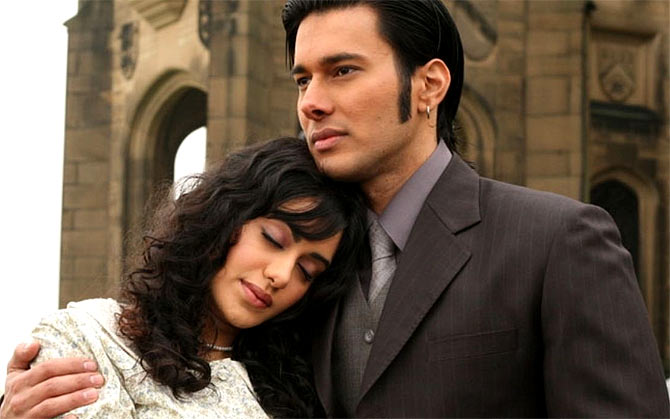 Rajneesh shifted from modelling to films but his films have not done well. “I wanted to grow in the field of entertainment. And I knew that I had to start from scratch,” he said, unfazed by the failure.

His first film 1920 did well. Dangerous Ishq with Karisma Kapoor, a 3D film, didn’t fare as well and the film didn’t recover the big money ploughed into it. “But I thoroughly enjoyed working with Karisma and (director) Vikram Bhatt,” Duggall says.

He is looking forward to a good year ahead. He is excited about his upcoming film Samrat & Co, from Rajshri Productions.

“I was delighted when they narrated the story to me. I have grown up on Rajshri films and would have done any role they offered me.

“I play the role of Deepak Khurana, an estate manager. It is a detective story. Rajeev Khandelwal is playing the pivotal role. I will be seen in an important role with others.”

“This film has a lot of action so I am happy that I am prepared for the film after the adventure show,” he concluded.