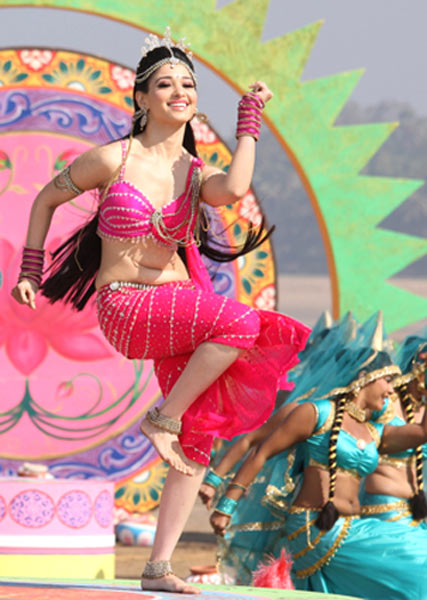 Even promising and talented actors can take a misstep when it comes to following up their debut films. A look at some of the most disappointing second films that released in 2013.

After starring in debut films that ranged from stellar to forgettable, some of Bollywood's rising stars' second films released in 2013.

After making her Bollywood debut in the forgettable Chand Sa Roshan Chehra, actress Tamannaah bounced back with a part in Sajid Khan's remake of Himmatwala.

The film, however, failed to cash in on the immense buzz surrounding it and was panned by fans and critics alike?

She will next be seen in It’s Entertainment (costarring Akshay Kumar) and Humshakals (with Saif Ali Khan, among others). 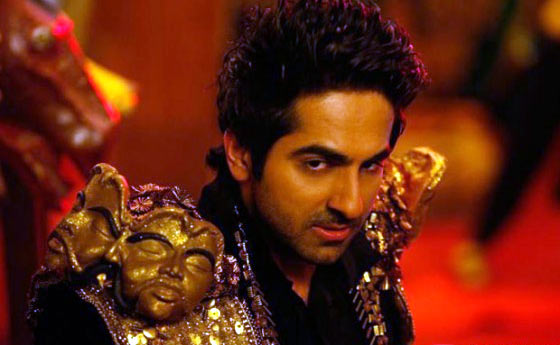 He was THE actor to look out for after the immense success of Vicky Donor.

That said, Ayushmann fared well in the acting department and won audiences over with his sincerity. We are now looking forward to his next film, Bewakoofian. 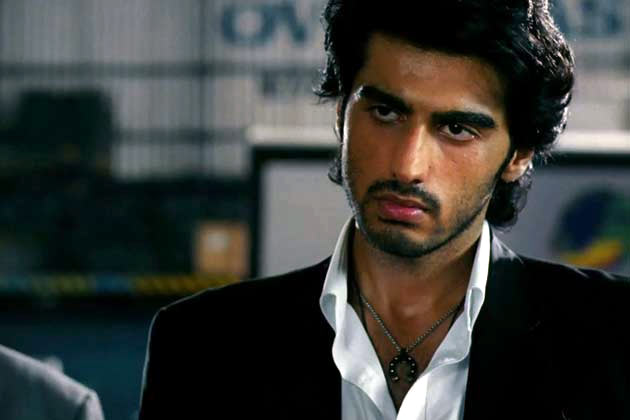 Following his intense and confident turn in his acting debut Ishaqzaade, Arjun Kapoor was instantly hailed as one of the most promising newcomers of his time.

However, he got mixed reviews for his double role in his second film -- Aurangzeb.

All eyes are now on his next film Gunday, which looks very exciting. 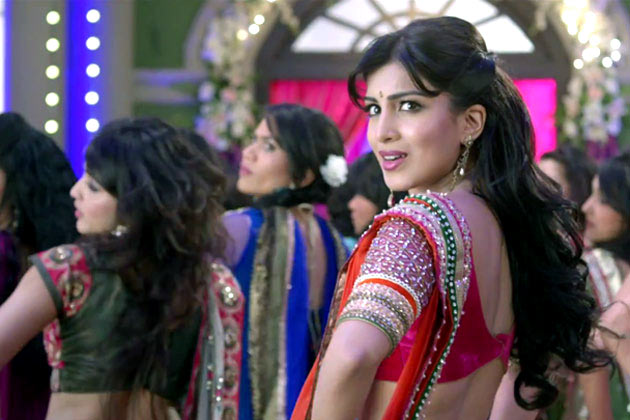 After appearing in two films as the second lead -- Love Breakups Zindagi, Dus Tola -- Pallavi Sharda managed to land the part of the female lead opposite none other than Ranbir Kapoor.

But Abhinav Kashyap's Besharam was a major flop and widely criticised.

Pallavi's next film is a period drama with Ayushmann Khurranna. 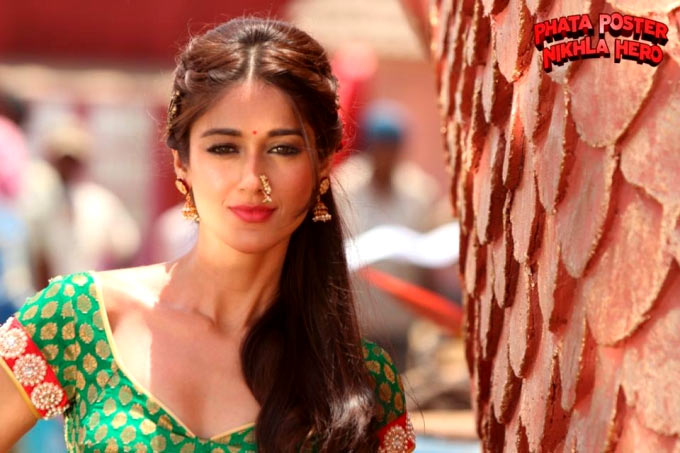 Debutante Ilean D'Cruz was a revelation in Anurag Basu's Barfi!.

No one expected her to make such a lasting impression as the demure Shruti Ghosh in the film.

So it was surprising to see her in an inconsequential role in a film like Phata Poster Nikhla Hero.

She is expected to fare better with Saif Ali Khan and Ranvir Shourey starrer Happy Ending. 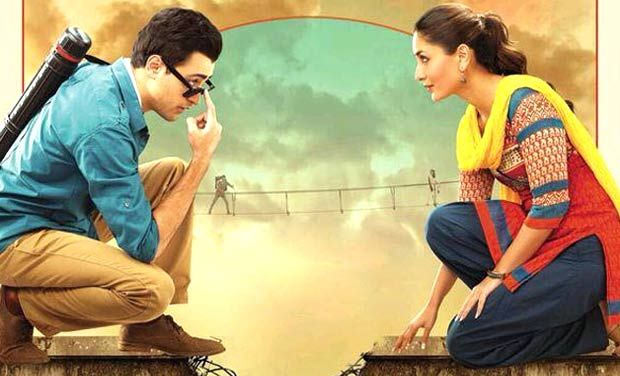 Only, their second film together turned out to be a huge flop. It seems unlikely they will be paired together in the near future again. 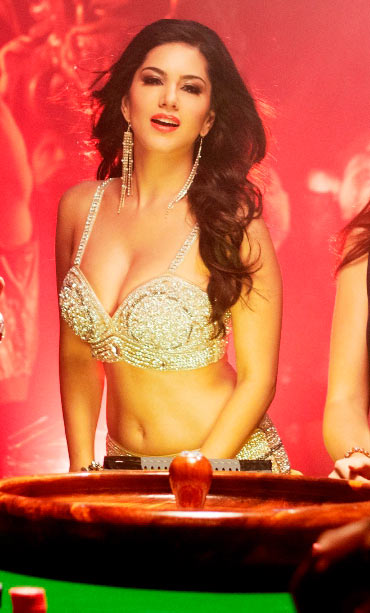 She followed up her debut success with the bizarre Jackpot, costarring Sachiin Joshi and Naseeruddin Shah.

However, her onscreen avatar failed to works its magic on the audience this time. 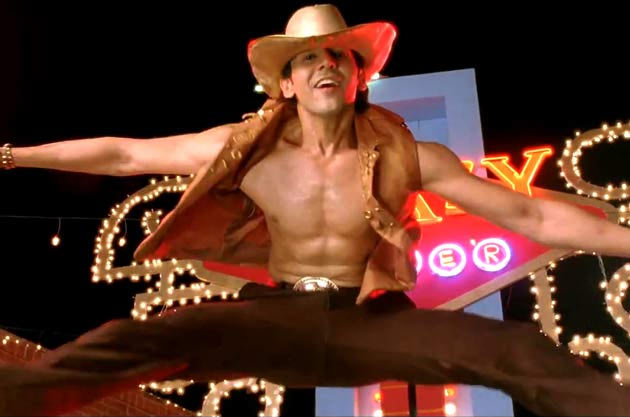 Kartik showed a lot of promise in the buddy comedy Pyaar Ka Punchnama in 2011.

His second film was as a solo lead in Akaash Vani, that dealt with the issue of marital rape.

Although he showed promise, the film didn't survive even for one week.

We will next see him in Subhash Ghai's forthcoming film Kaanchi. 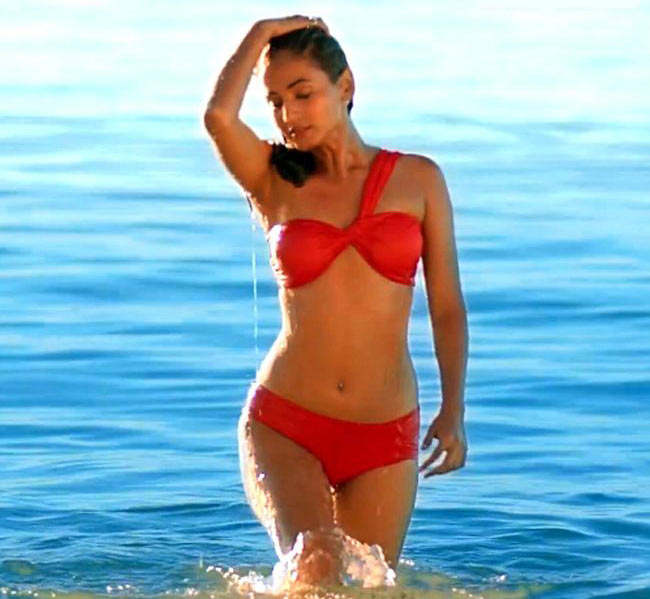 But her second film -- 3G -- as a female lead (she did a blink-and-you-will-miss part in Bbuddah Hoga Tera Baap) bombed at the box office, owing largely to the half-baked plot and lead performances.

She is yet to pick her next film.