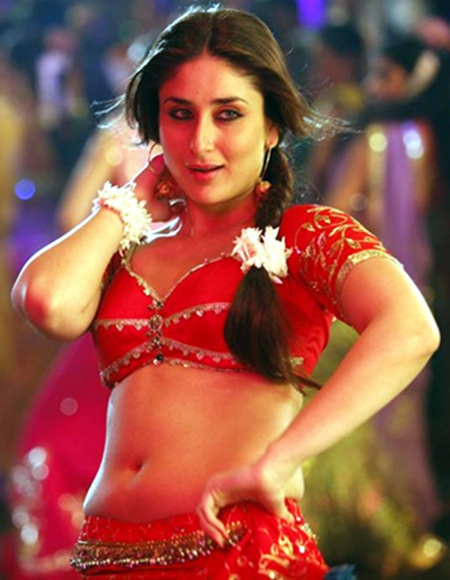 Being from a reputed filmi family means being related to almost every conceivable famous face in the industry.

And that seems to be the case with Kareena Kapoor.

While the Agent Vinod stunner is among the top actresses today, cousin Ranbir Kapoor is skillfully manning the top slot among actors in Bollywood.

But did you know that this trailblazer from the Kapoor clan is related to someone still trying to find his place in the industry? Hint: His father was one of the top actors of his time, and has a busy career even today. 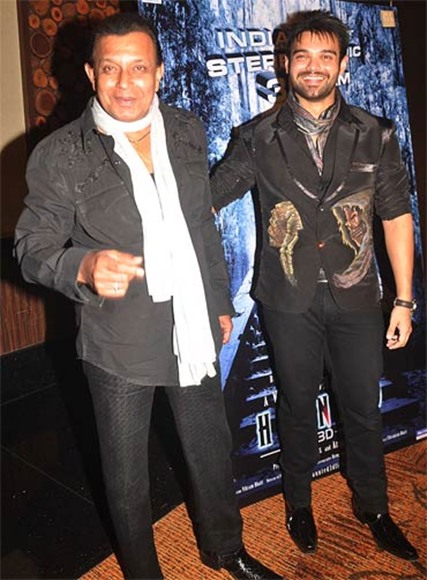 Mahaakshay is Mithun and his wife Yogita Bali's son.

Yogita, who was married to singing legend Kishore Kumar before she met Mithun, is a niece of actress-singer Geeta Bali.

Liked this trivia? Watch this space for more next Tuesday!