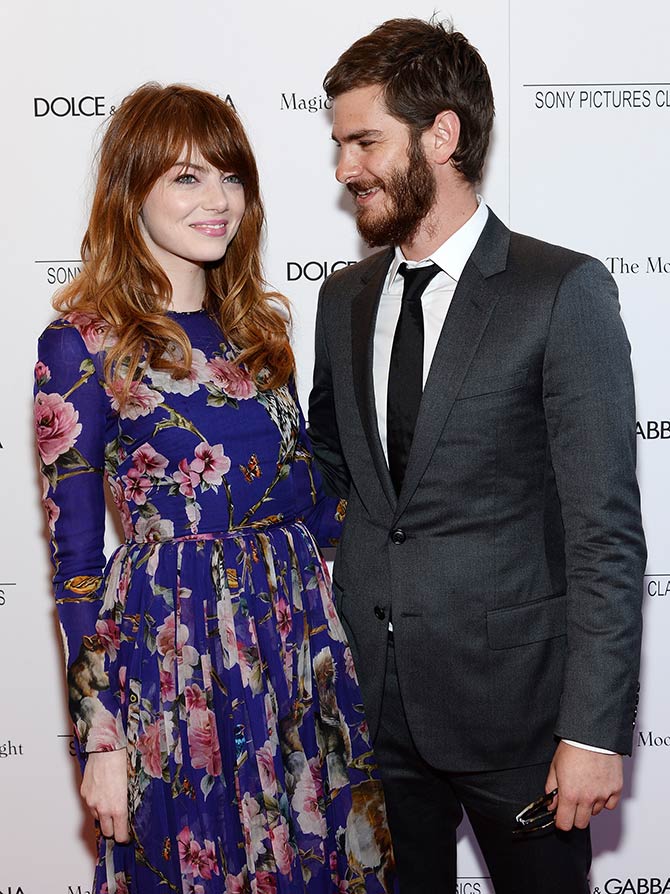 Cast member Emma Stone arrives with beau and Amazing Spiderman costar Andrew Garfield for the premiere of Woody Allen's Magic in the Moonlight in New York on July 17.

An ensemble comedy, Magic in Moonlight is set in the 1920s on the French Riviera and is scheduled to be released on July 25 by Sony Pictures Classics. 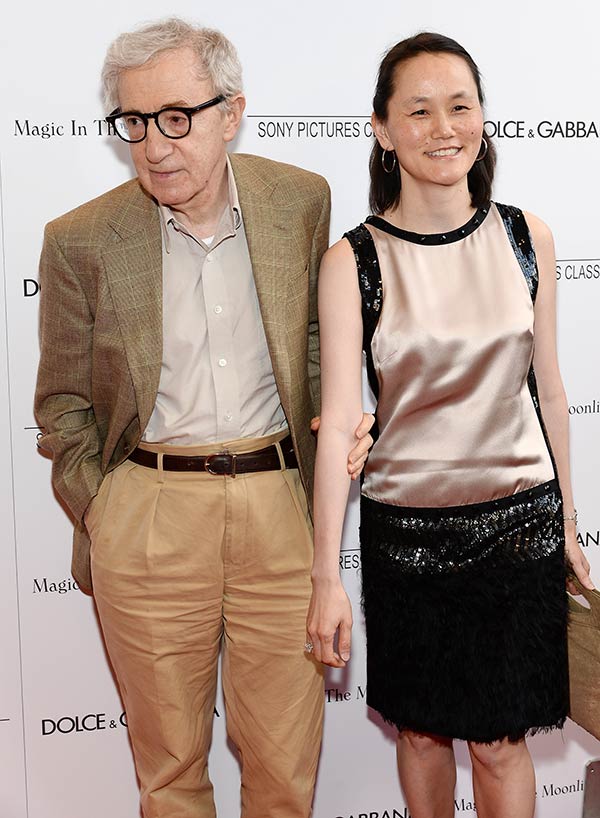 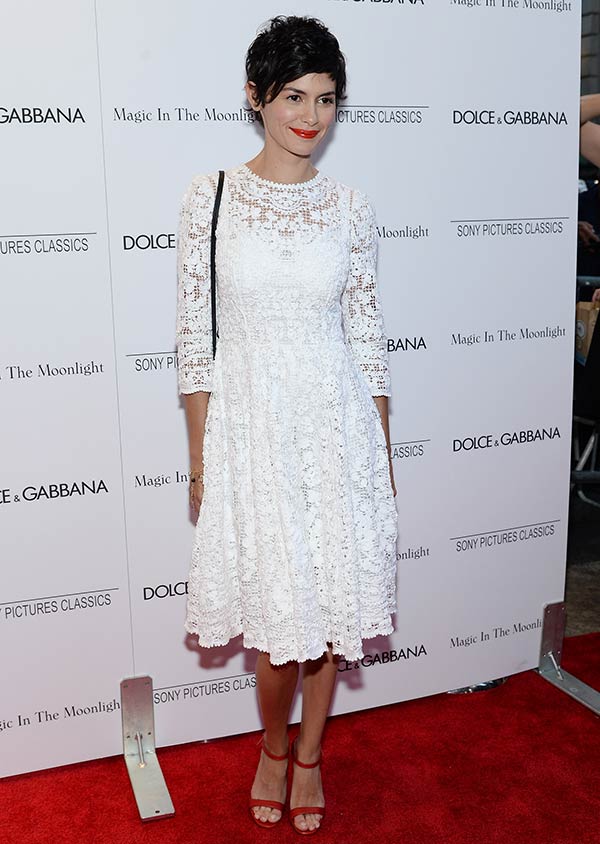 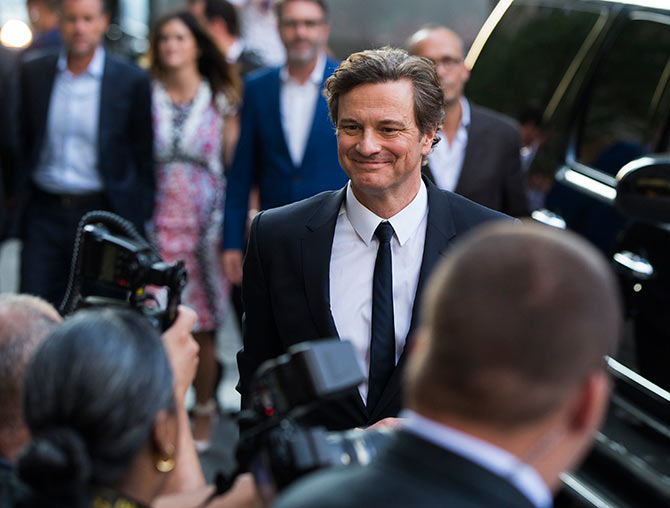 British actor Colin Firth, who stars in the film too, arrives. 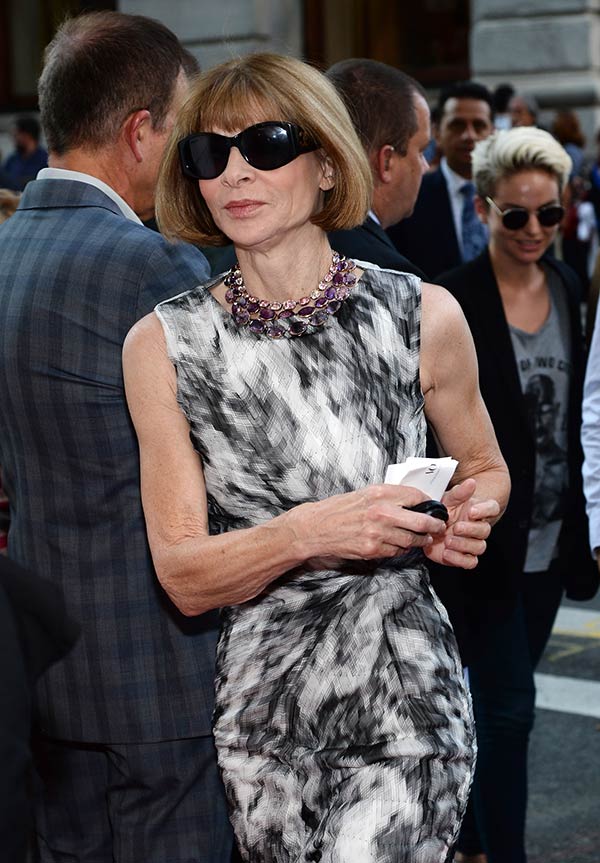