This weekend you get to see Prithviraj and Nivin Pauly’s Malayalam films.

Nivin Pauly plays a cricketer in Abrid Shine’s 1983 and Prithviraj is involved in a love triangle in Anil C Menon’s London Bridge, the two major releases of the week.

Also in theatres are the award-winning film Chayilyam, directed by Manoj Kana, and Krishnajith S Vijayan’s Flat No. 4 B, with some newcomers in the lead.

Prithviraj plays a flamboyant youth named Vijay Das, who aspires to become wealthy by any means.

His life takes an unprecedented turn with the entry of Pavithra Nambiar (Andrea Jeremiah), daughter of a hugely successful entrepreneur (Pratap Pothen), and Merin (Nandita), a nurse, from a middle class family.

London Bridge has been produced by Satish B Satish under the banner of Ordinary Films.

Jinu Abraham is the scenarist. Jithu Damodar wields the camera, while the music directors are Rahul Raj and Sreevalsan J Menon. 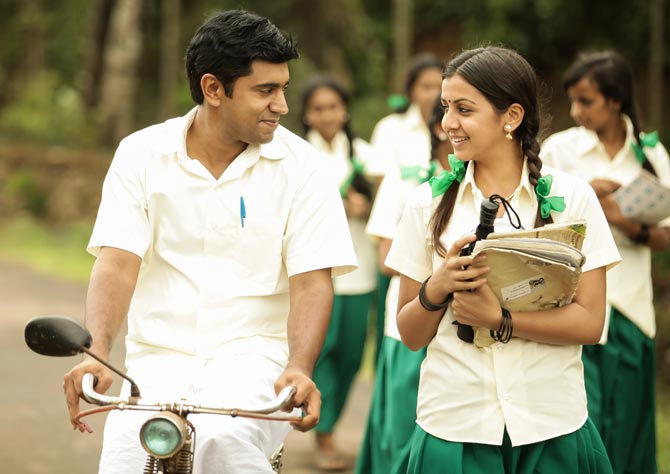 India’s win in the cricket World Cup in 1983, beating the West Indies, had a tremendous impact on a young boy, Rameshan (Nivin Pauly). He decided to become a professional cricketer.

The film is directed by photographer turned director Abrid Shine. Model Nikki plays the heroine. Anoop Menon and Joy Mathew are also in the cast.

1983 has been produced under the banner of Shams Films and is being distributed by Lal Jose’s L J Films.

Pradeesh Varma is the cinematographer and Gopi Sundar is the music director. 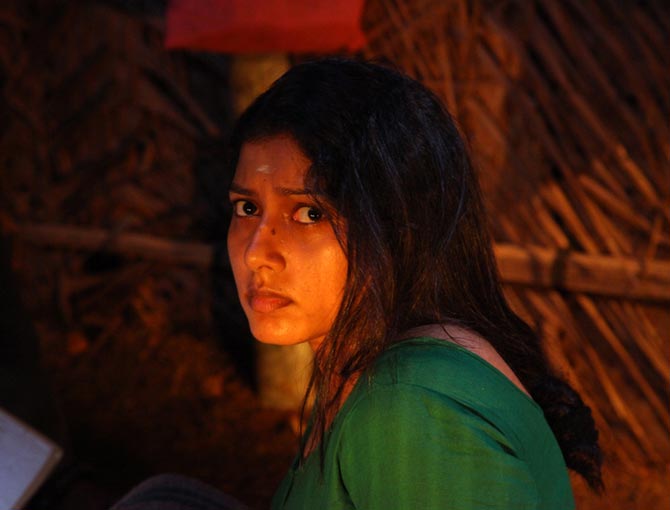 The film is about a woman who goes through the various stages of life, as a daughter, lover, wife, mother and a widow. Then she is elevated to the status of a goddess, but she wants to live her life as an ordinary woman.

Chayilyam has been made under the banner of Neru Films. K G Jayan is the cinematographer and Chandran Vayyattummal is the music director.