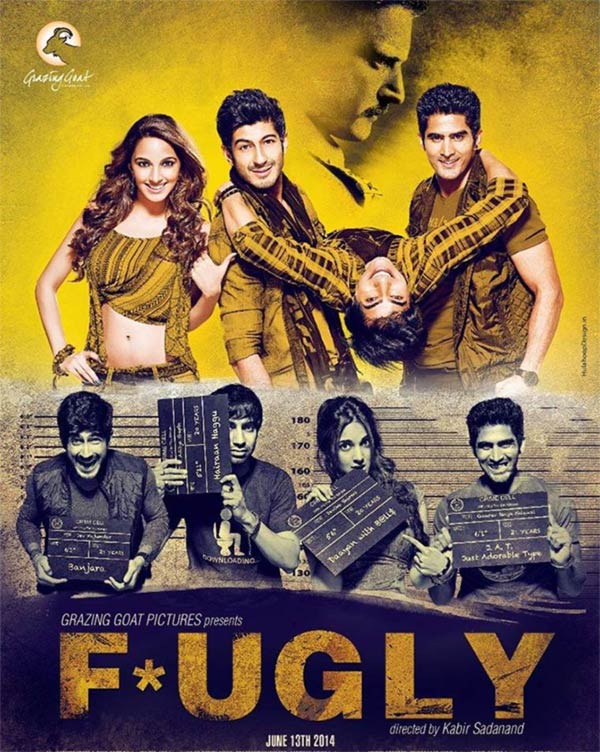 Here's looking at the hits and flops of the week.

Last week's release Fugly opened poorly at the box office, thanks to the lack of story and treatment. Co-produced by Akshay Kumar, the film saw a poor weekend even though it was heavily promoted.

What doesn't: Too many loopholes in the script. We've seen it all before.

Holiday - A Soldier Is Never Off Duty 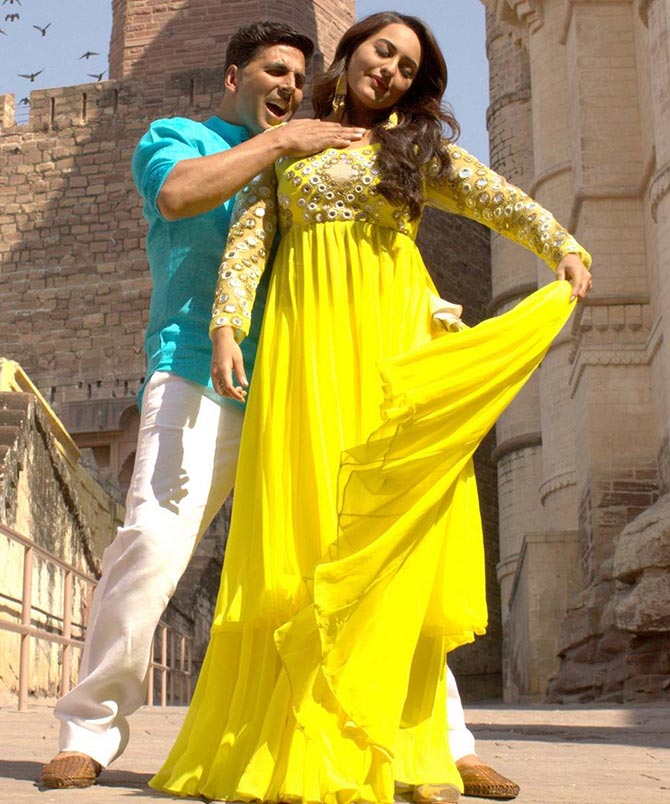 What doesn't: Too long and boring. 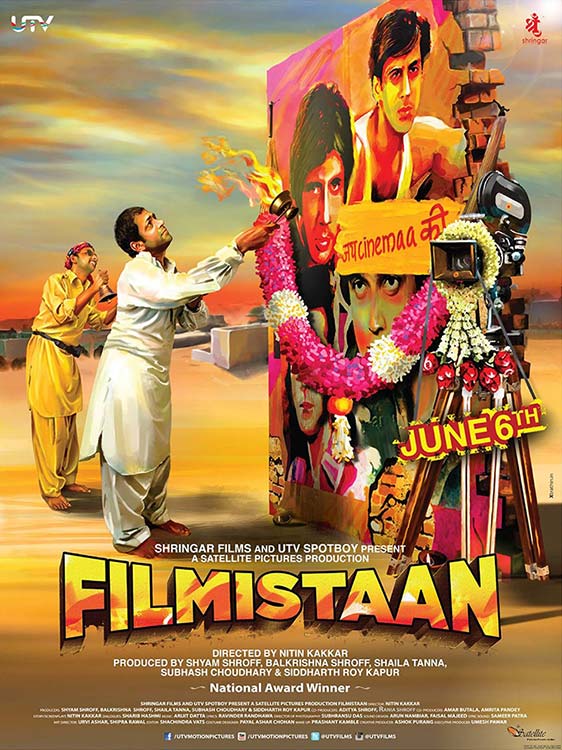 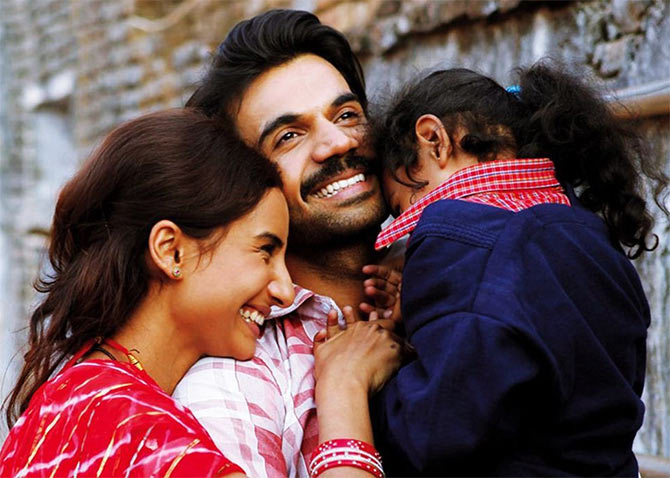 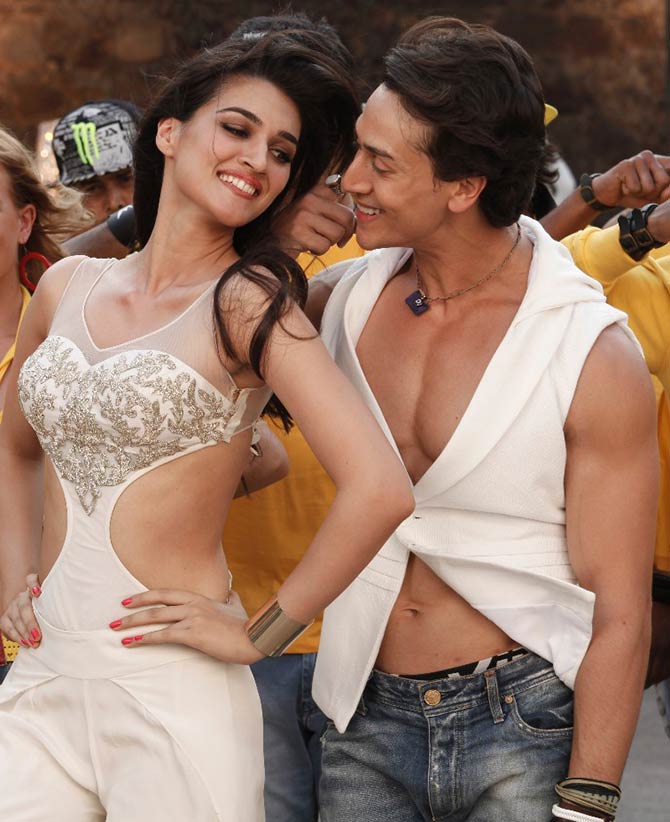