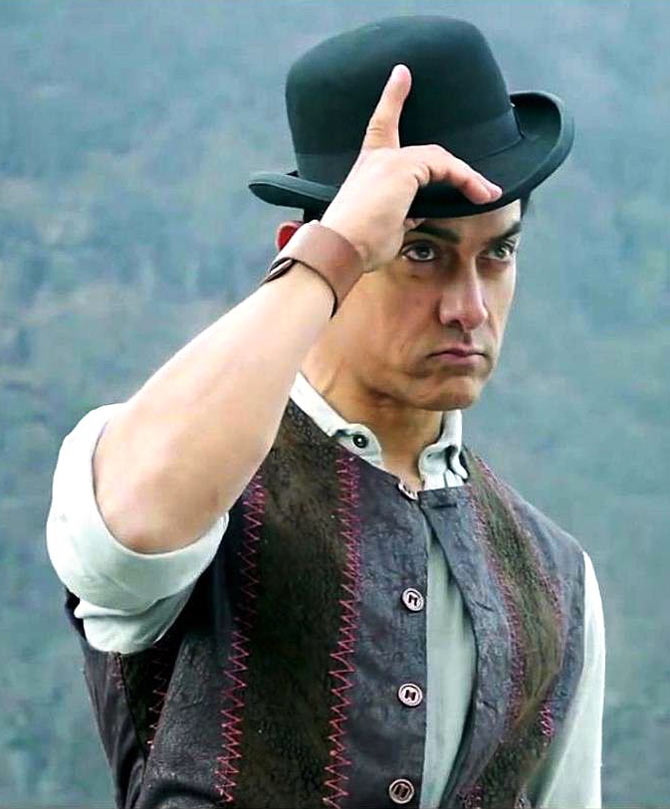 As Aamir Khan turns 49 on March 14, we look at some of  his most popular dialogues over the years.

Aamir Khan has a way with words.

Whether he’s proposing to his ladylove on screen, selling a can of Coke or guilt tripping us into waking up early on a Sunday morning to catch his social chat show, Satymev Jayate, there’s simply no ignoring the star of record-breaking blockbusters like Ghajini, 3 Idiots and Dhoom 3.

Bollywood’s most reliable celebrity turns 49 on March 14. And we’re celebrating the occasion by listing 15 of his most memorable movie lines. Don’t forget to share your favourites in the message board below.

Aamir Khan checkmates his unsuspecting opponent during Dhoom 3’s pre-climatic twist with smug logic that’s hard to beat, especially when the guy at the receiving end happens to be Abhishek Bachchan. 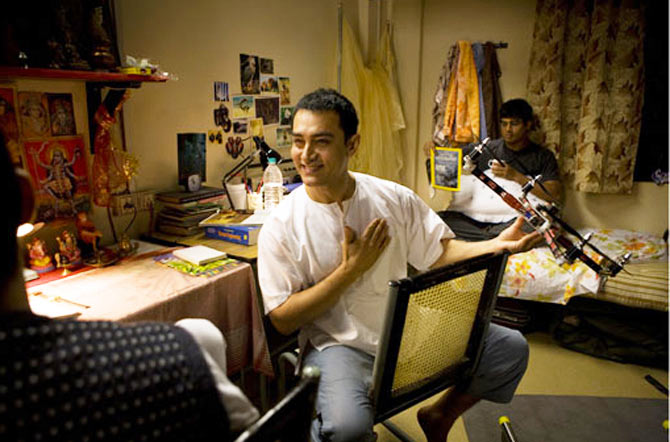 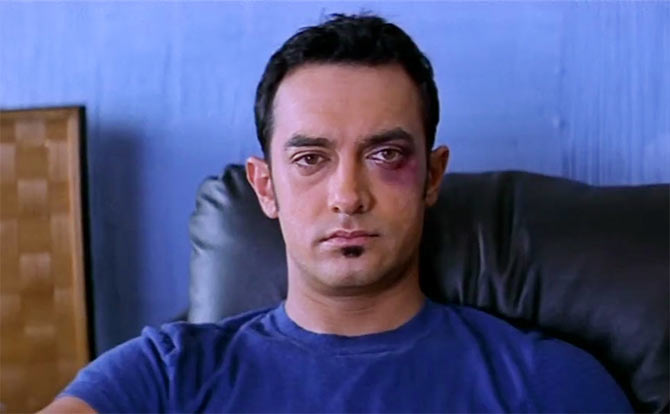 That quip on his renowned perfection in the final scene is most cheeky.

Still, the spontaneous evil with which he incites Saif Ali Khan to take charge of his dominating girlfriend in one of Dil Chahta Hai’s most laugh-out-loud scenes is unprecedented. 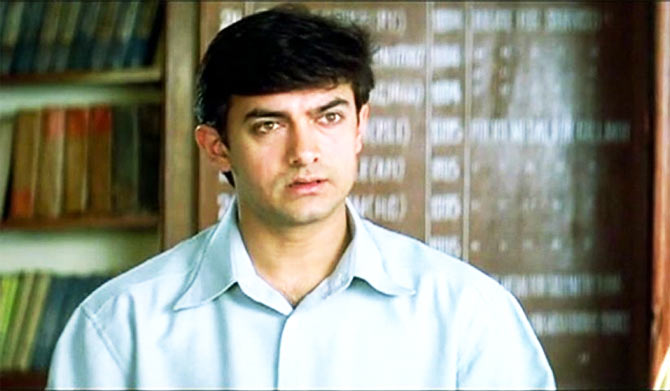 Unlike his brooding, discreet cop in Talaash, Sarfarosh sees Aamir’s no-nonsense, deeply patriotic side that doesn’t hold back from speaking the truth to colleague or criminal. 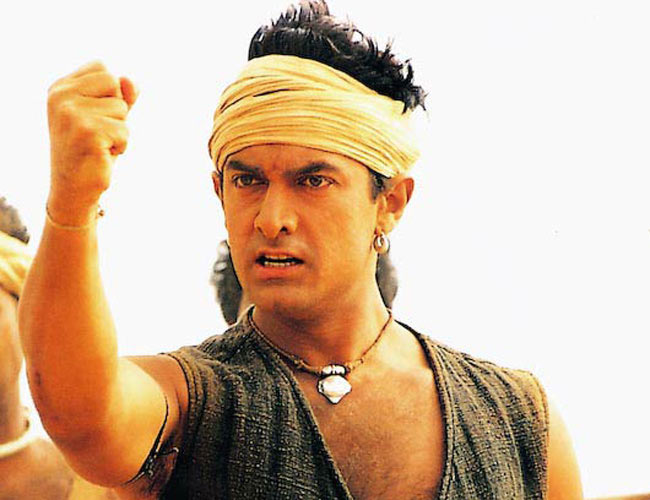 The most crucial aspect of Lagaan is accepting the challenge.

All eyes in the frame as well as of the camera focus on Aamir Khan as he takes a long pause before resolving to take on the British rulers in a game of cricket to free the village from wretched taxes. 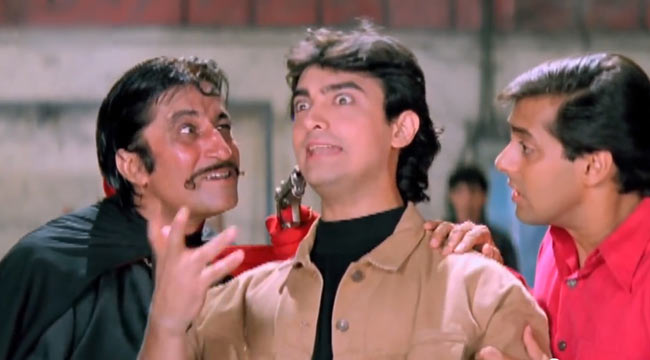 In a comic classic overflowing with iconic lines, Aamir Khan has no trouble nabbing some to his credit. And second to Teja’s Mark, Mahapurush is the one that’s part of our collective pop culture consciousness. 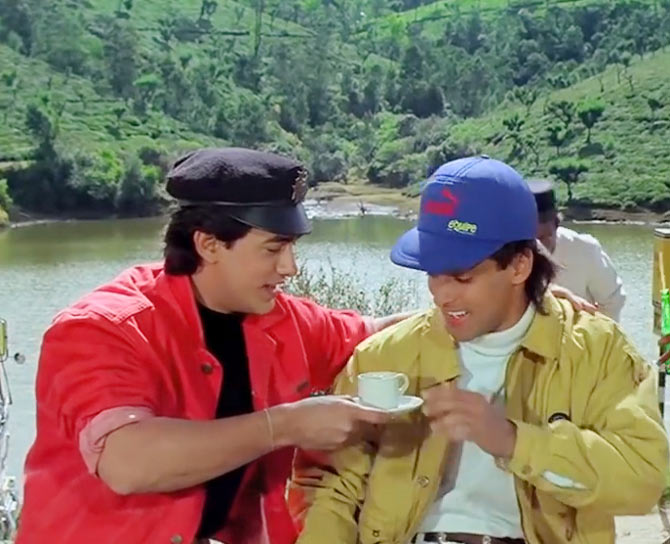 There is no way this feature can move further without including one more hilarious gem from Rajkumar Santoshi’s madly loved creation. Aamir tricking Salman into paying the tab with his dosti fundas is another one of AAA’s most funny moments. 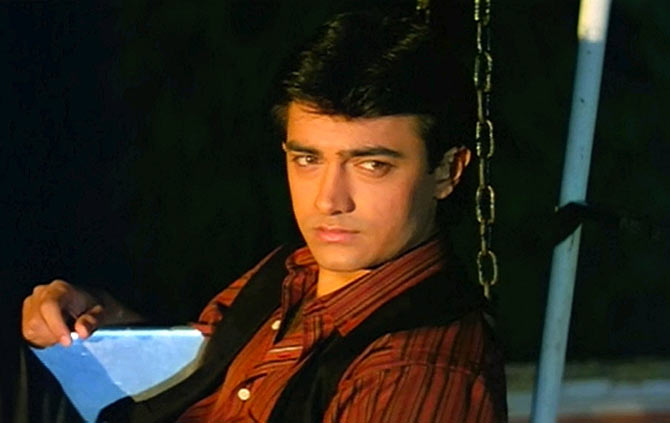 Anupam Kher gets to say the best lines in this remake of It Happened One Night but Aamir doesn’t have it too bad either.

Unmoved by the harsh criticism of his spoilt daughter (Pooja Bhatt), Kher presses for a reply over whether Aamir is in love with her or not. The latter finally relents and blames it on his quirky temperament. 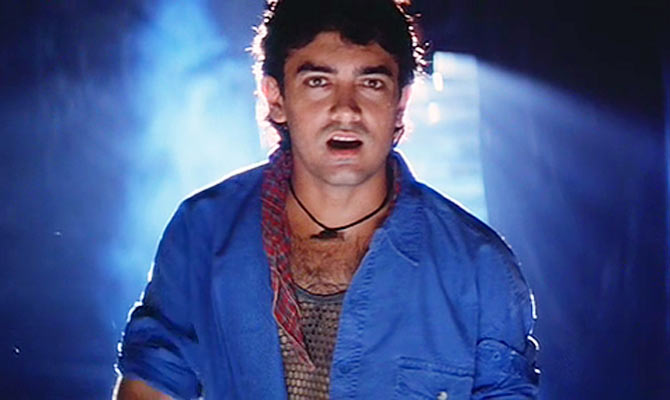 While his demand for a fan in a centrally air-conditioned five-star restaurant is undoubtedly droll, the punch line comes from the waiter.

So we are going with the one where Aamir, playing a tapori who sells movie tickets in black, flaunts the supremacy of the discerning public with this 10 on 10 retort. 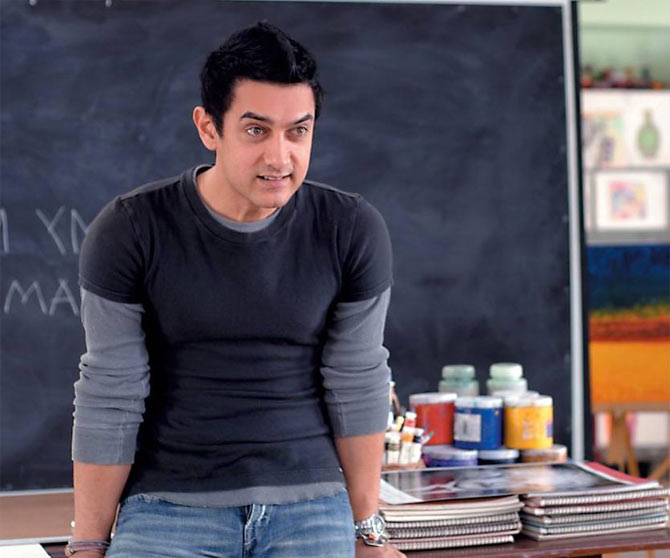 There’s a lot to learn about sensitivity and parenting from Aamir’s art teacher delivery in Taare Zameen Par. Here, imparts some heartfelt gyaan over the importance of demonstrative compassion. 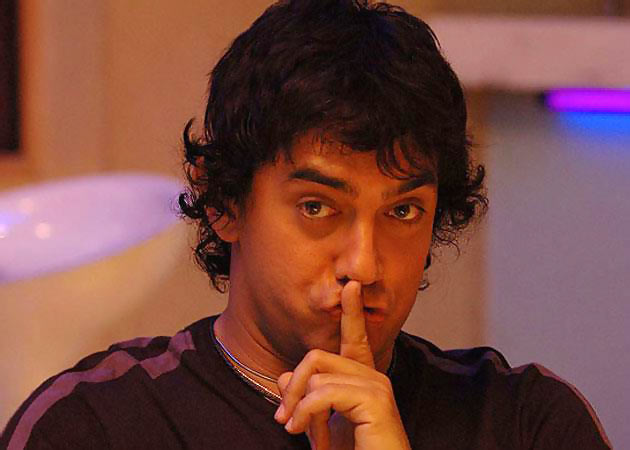 The actor makes a pithy commentary on apathy from a radio show in the last moments of Rakeysh Omprakash Mehra’s volatile, effective and influential climax. 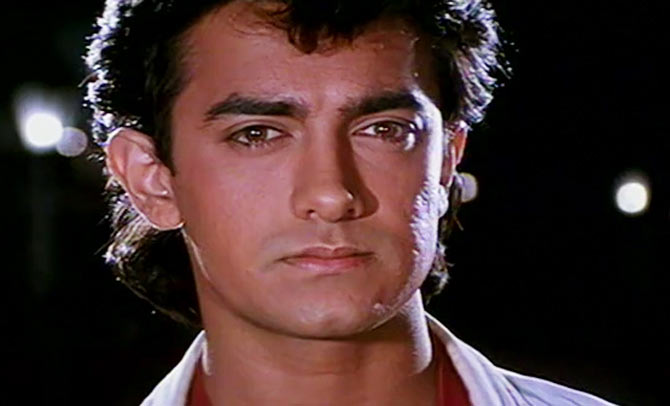 'You are nothing but a bloody gold digger.'

Aamir Khan is charm personified in the coming of age caper about school, racing and romantic rivalry.

Yet, his most intense side pops up when he discovers the haughty side of Pooja Bedi who was more than happy to cosy up till she believed he was 'Thapar ka beta.'

The heart-breaking vulnerability Aamir and Manisha render it during the courtroom scenes, however, is entirely of their own making. 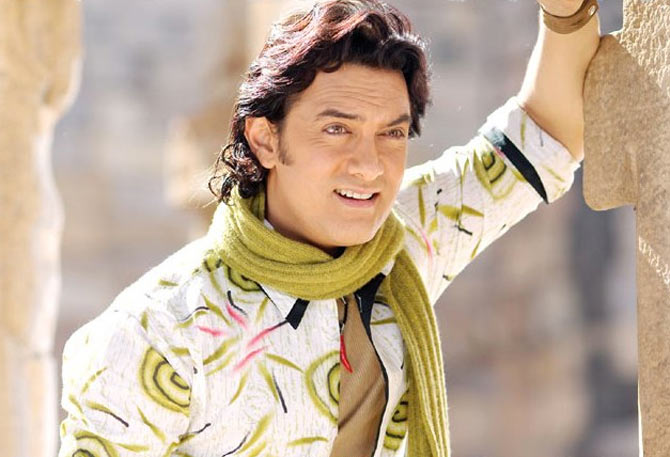 As the gooey shayari-spewing loverboy of Zooni (Kajol), Aamir doles out one verse after another before doing a disappearing act in Kunal Kohli’s farfetched mix of romance and terrorism. 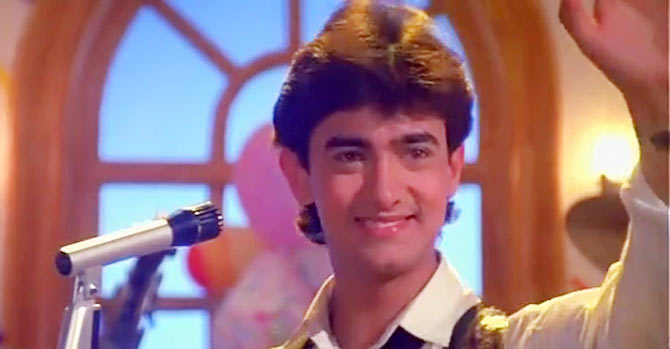 The opening speech, which leads into QSQT’s chartbuster song Papa Kehte Hain is no less famous. 'No, really, I mean it.'