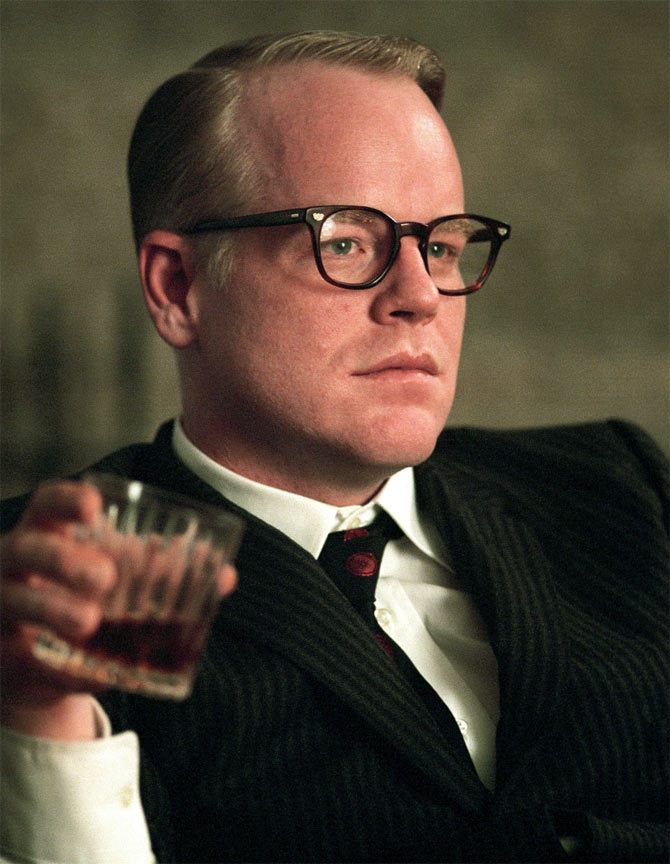 The Oscar-winning actor, often counted as one of the best of his generation, passed away at the age of 46 in his New York apartment on February 2.

No one in the world was prepared for the news of Philip Seymour Hoffman's sudden death (presumably caused by drug overdose).

But glorious words in obituaries and brief memoirs came fast and easy to people who had followed and come to admire the immensely talented actor's work over the years.

The New York Times ran a front page obituary in his honour and hailed him (quite accurately, if we may add) as "perhaps the most ambitious and widely admired American actor of his generation."

Equally shocked and saddened by the news, Bollywood stars took to Twitter to mourn the late actor.

'It's so difficult to accept that great actors are mortals' 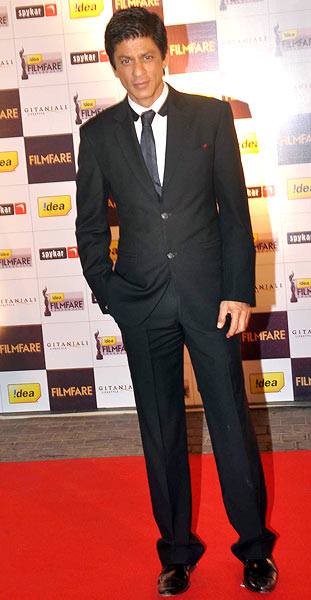 'It's so difficult to accept that great actors are mortals. Thank you for the rides and the excitement Mr Philip Seymour. RIP,' he posted.

'Remember long wonderful meeting with him in NYC. A man so incredibly humble about his genius. He was only 46. What a loss.'

Karan Johar tweeted: ‘Why does the creative world always fall prey to drug abuse and deny us of their genius??? RIP Philip Seymour Hoffman....Salute and Prayer.’

'He lived to make art and died for it' 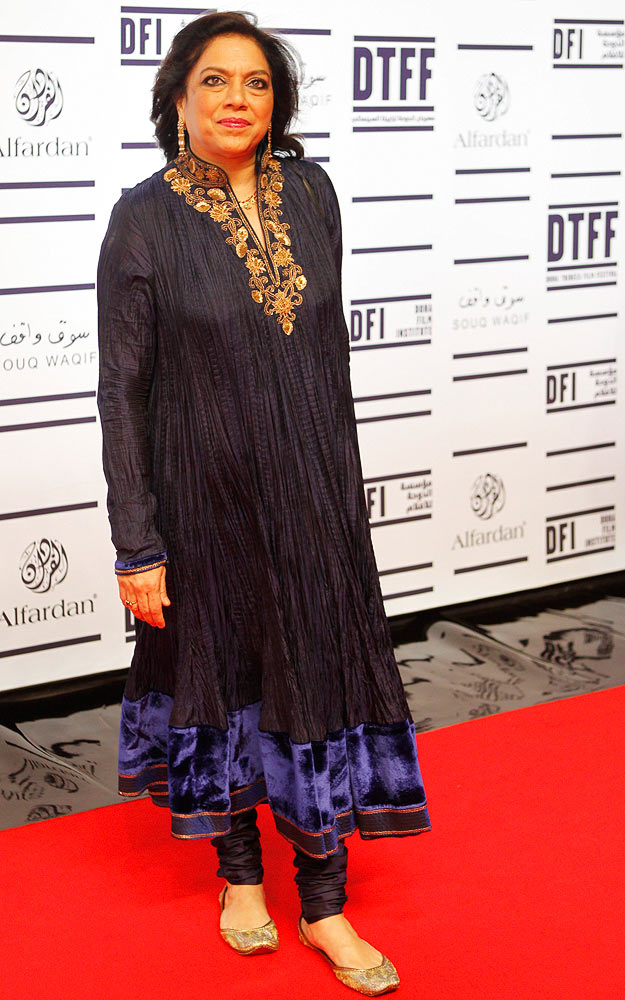 'Shocked to hear about the passing of @PhilipSeHoffman - he lived to make art and died for it. terrible when the great ones leave us,' tweeted director Mira Nair.

Actor Arshad Warsi felt his death is a waste of good talent.

'What a waste of good talent, such a fine actor.... Please say no to drugs... RIP Phillip Seymour Hoffman,' posted Arshad.

Madhur Bhandarkar tweeted: ‘It's really sad Philip Seymour Hoffman. Another incredibly talented actor taken way before his time. He will be missed.RIP.’

Farhan Akhtar tweeted: ‘Philip Seymour Hoffman was not just a great actor but truly was a great artist. Respect. Rest in Peace.’

Anil Kapoor tweeted: ‘Phillip Seymour Hoffman is no more shocking .great actor, was truly inspired by all his brilliant performances.’

'You'll always shine wherever you are' 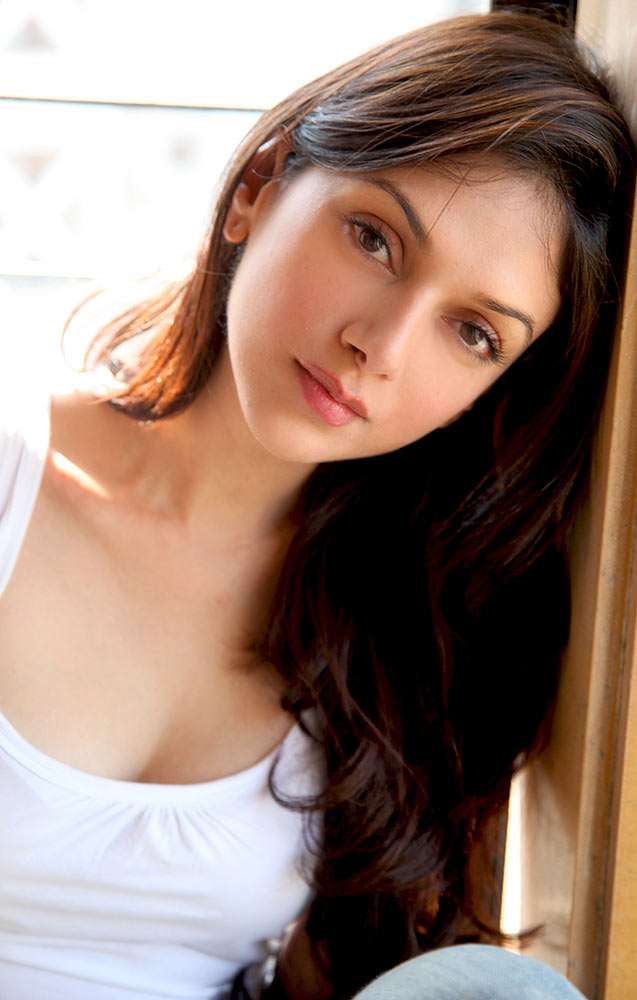 'Philip Seymour Hoffman... wanted so much more of you.. always sad to say sudden & early goodbyes. Warmest hug to you wherever you're shining now,' posted Shahana Goswami.

Irrfan Khan tweeted: ‘Philip left the show in the middle. Philip's exit will take long long time to settle in. He left the song incomplete or there wasn't any more to sing?’

Nimrat Kaur tweeted: ‘Such profound loss is felt only for artists who bare their souls to show us those they bring to life. Live forever...Philip Seymour Hoffman.’