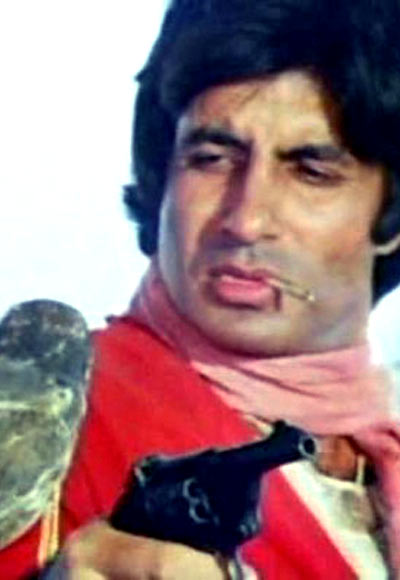 Amitabh Bachchan, who seriously injured himself during a fight scene with co-actor Puneet Issar while shooting for Coolie in 1982, got nostalgic and thanked his fans for support.

‘So its past the midnight hour and many birthday wishes coming in for Aug 2 .. the day I lived again after 'Coolie' accident .. What should be said on such occasions. The efficiency of the doctors at Breach Candy and the prayers of millions saved me,’ the 70-year-old actor tweeted.

‘There is one debt that I shall never be able to repay .. the debt that I carry of the millions who prayed for me,’ he added. 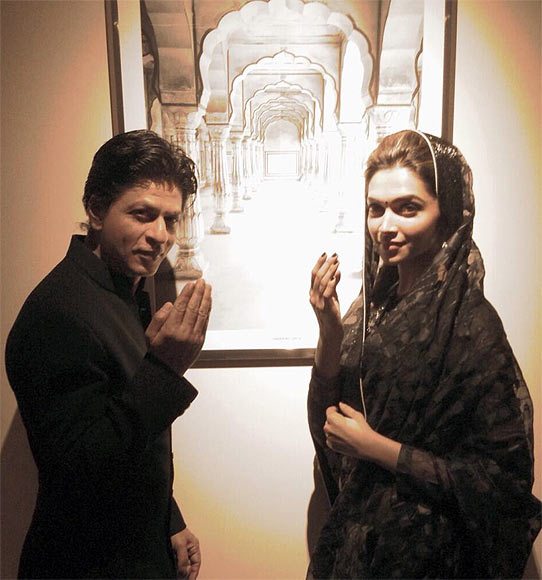 After touring worldwide to promote his new film Chennai Express, Shah Rukh Khan and Deepika Padukone are now in the titular city.

‘Chennai Express reaching home, that is Chennai. All this running around is so much fun, when u know its to make as many as possible entertained,’ the 47-year-old actor tweeted.

Meanwhile, he shared a picture of them together from Dubai and wrote: ‘Heard Pakeeza song in the car. Our version of it. Aapke haath bahut sundar hain..sirf Dua mein uthaiyega..Bye Dubai.’ 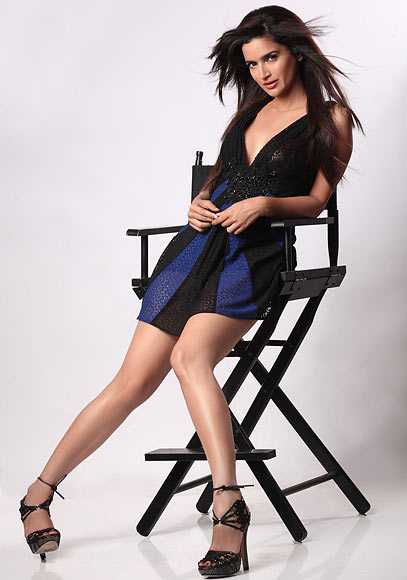 His younger sister and actress Sameera Reddy tweeted: ‘Happy birthday to my gorgeous sister @SushamaReddy !!!!! I miss you and hope you are having a great one!! See you soon!’ 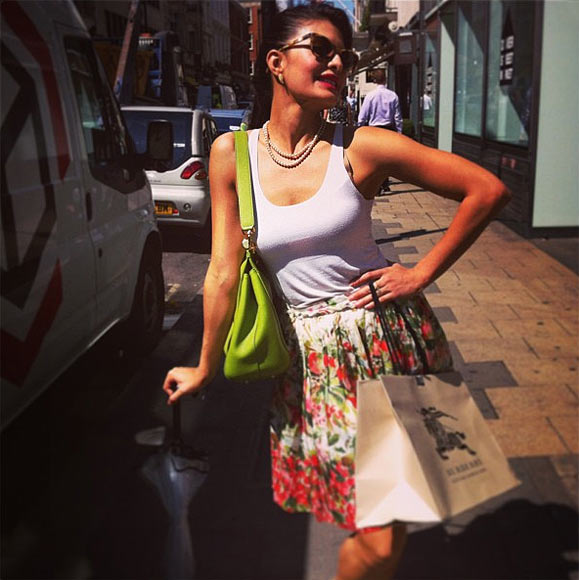 Jacqueline Fernandez shared a picture of herself and wrote: ‘Sunny London days!’

Meanwhile, dancer Lauren Gottlieb shared a picture of herself and tweeted, ‘Night shoot for a special performance on the Jashn-E-Eid special coming soon on @ColorsTV.’