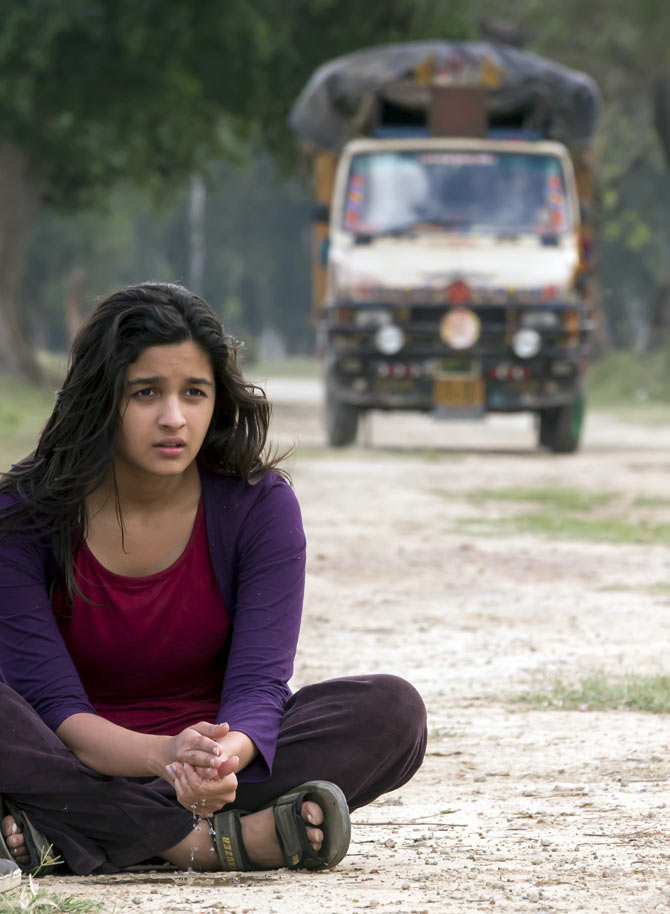 After making such films like Jab We Met, Love Aaj Kal and Rockstar, director Imtiaz Ali is ready with one of his toughest films yet, Highway.

A road movie, it stars Alia Bhatt and Randeep Hooda.

There was no bound script for the film, it wasn’t as meticulously planned and it was shot in six states, Delhi, Rajasthan, Haryana, Himachal Pradesh, Kashmir and Punjab.

Imtiaz speaks to Patcy N about shooting the film in difficult terrain and why it took him 15 years to make it.

After Rockstar, you were supposed to make your next film with Ranbir Kapoor again. What made you start on Highway instead?

Ranbir and I had decided that once his commitments get over, we will start shooting a film together.

There was time so I thought of making this film. 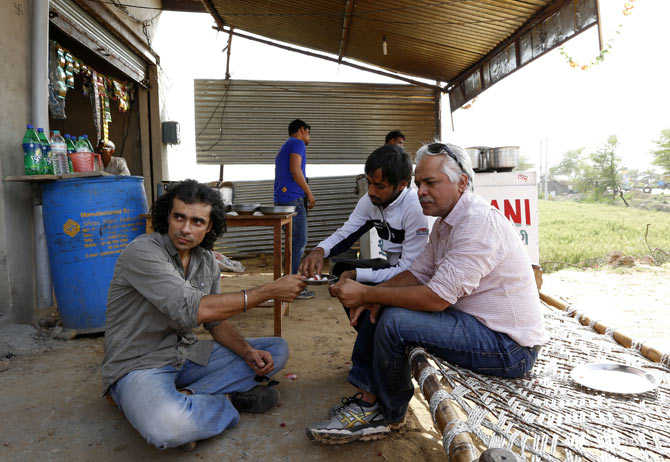 The script of Highway has been with you for 15 years. How relevant is it today?

Certain things are relevant forever. What has been said in Highway is universal; we have given it a contemporary garb.

This is a travel movie and you said you didn’t plan anything; you just went along and shot wherever you liked.

I had a script which was not finished. There were no dialogues, but the story was clear in my mind.

I had planned the locations and route and been to some of those places -- I could not visit all because certain places were snow bound. They opened only later, during the shoot.

I had done all the preparation work that I could in one month. Then I started shooting the film. Much of the casting was done. But most of the preparation happened during the making of the movie, like costume designing.

I kept the script flexible. It was only after the filming was over that the script was over. 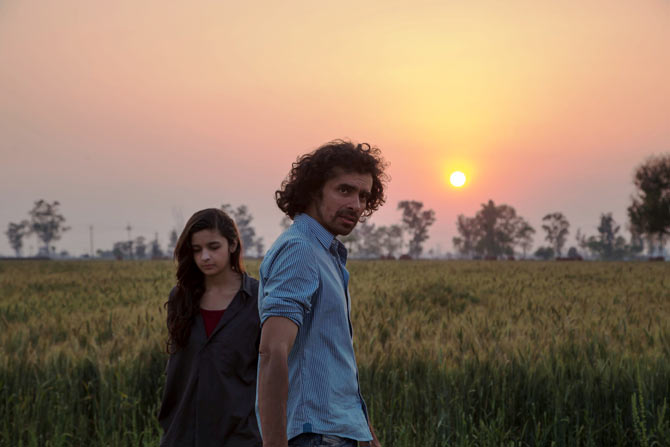 Isn’t it difficult doing a movie in this unplanned manner?

It is a difficulty you impose upon yourself for the sake of flexibility and making a film more organic and taking more from the location.

It is extremely difficult if you are not clear in your mind what the story is. Otherwise, it is not difficult. It is only the attitude that makes the difference. An attitude that says you have to do it under any circumstances, in the given light, camera, and actors, makes it easy.

I can tell you stories about how difficult it was and what a big deal I have achieved. But actually it was not difficult at all. It was damn thrilling.

How do you control the budget when you travel and shoot?

You don’t know the extent of your budget. Expense also depends on how much time you take to finish shooting and not just on the hotel and travel costs.

I feel if you finish in time then your budget is okay because there is always a buffer.

'Except Randeep and Alia, I have used all local people and local actors' 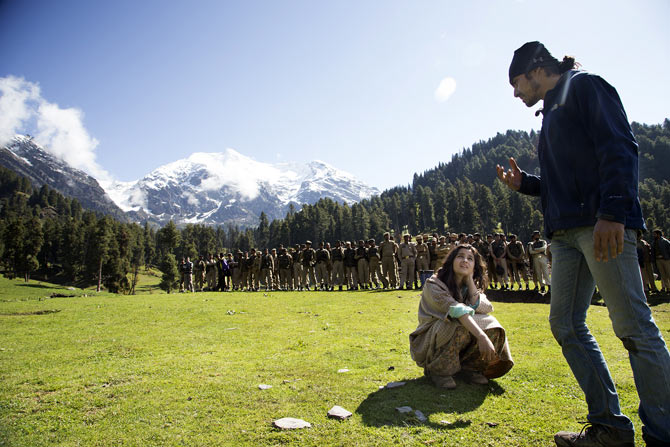 A R Rahman is composing the music for this film. You have also used local music that you recorded as you were travelling and filming. How will Rahman work with this music?

The words used by (lyricist) Irshad Kamil for his songs are also local, from various parts of our travel. We have singers and folk music as a scene in the film, but all of it is with the approval of Rahman sir.

You also used local people in the film?

Yes, I have used all local people and local actors, except for Randeep and Alia, and that also includes Delhi’s high society.

There was a fight with the locals once when shooting. What do you do when locals don’t accept you?

You can’t shoot if the locals don’t accept you. When there is a fight, you try to calm them and talk and even fight if they are being unreasonable.

You just solve it like you solve your family squabbles or the way you fight with a Mumbai auto-rickshaw guy. You have to take local support when you are shooting.

'Alia was the last person to complain about anything' 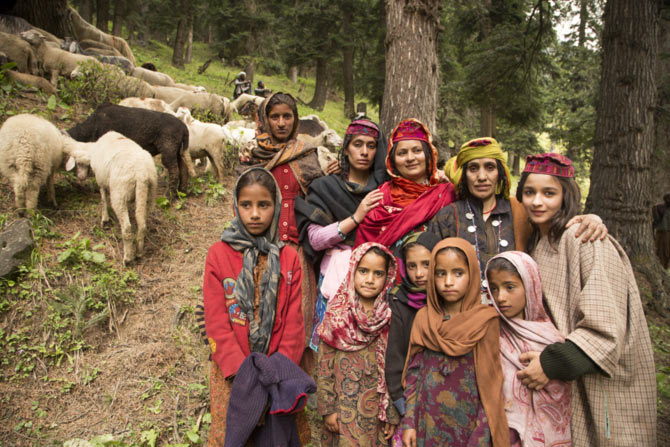 Was all the travelling exhausting for a Mumbai girl like Alia Bhatt?

Alia was the last person to complain when we went into extreme conditions of Kaza and Tabo in Himachal Pradesh.

She sat on the road in Kaza and ate Maggie with her hand. She was so easy and comfortable that she never ever had a problem.

I don’t know how she managed with the cold. You dreaded the point when you had to go to the loo because the water was ice and there was no electricity.

What made you choose Alia and Randeep for this film? Was it because they were available to shoot for so many days?

They are in the movie for who they are. Alia has never been on a journey like this one before, so she was making her own discoveries, which really helped the script. Often, after an interaction with her I would realise what the next scene can be.

For instance, while travelling in Rajasthan she did not expect to see women working as much in the countryside, but they do. She was surprised. She thought women would sit at home but instead, she could see only women working. It was almost like men don’t work in the north.