Sign in  |  Create a Rediffmail account
Rediff.com  » Movies » 'Aashiqui is a cult film. You can never remake a classic' 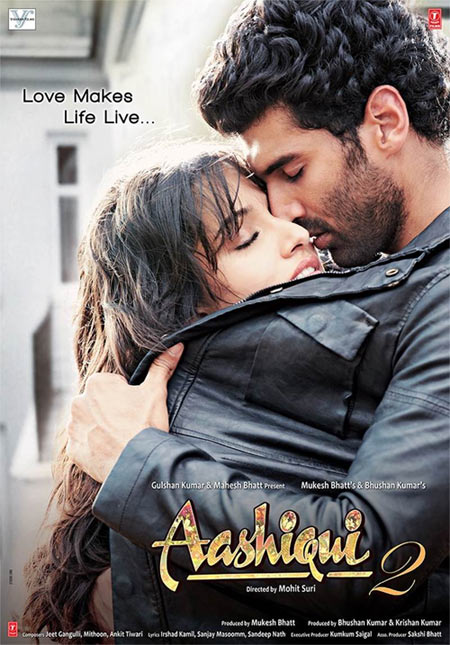 His first few films -- London Dreams, Guzaarish and Action Replayy -- may not have worked but Aditya Roy Kapur's career is going guns.

Aashiqui 2 will see him in his first solo hero role, while his other release Yeh Jaawani Hai Deewani, co-starring Ranbir Kapoor and Deepika Padukone, is one of the most awaited movies of the year.

The 27-year old actor is confident that he will make a mark with Aashiqui 2, a musical romance co-starring Shraddha Kapoor.

In this interview with Sonil Dedhia, Aditya tells us what kind of movies he would like to do, whether he would like to work with his brothers (CEO, UTV) Siddharth and (actor) Kunaal Roy Kapur, and what he loves about his sister-in-law Vidya Balan.

Back in 2010, you mentioned in an interview that after working with Aishwarya Rai Bachchan in two films (Guzaarish and Action Replayy), you wouldn't mind retiring.

Yes, and I almost did (laughs). It's been quite a while since a film of mine has released.

I was looking for something that excites me. I did not find an interesting script that I would be happy to be a part of. I lived my life, met my friends, played football, travelled a lot.

Then I signed Yeh Jawaani Hai Deewani and Aashiqui 2 followed. I did feel bad that I was sitting at home but that's a normal human emotion.

Some good offers must have come your way.

Yes, and a lot of people thought I should have taken it up. But I am a little stubborn that way. I didn't want to do them because I didn't believe in them.

Some of the films that I was approached for have been released but I don't regret not taking them up.

'Technically, Aashiqui 2 is my comeback' 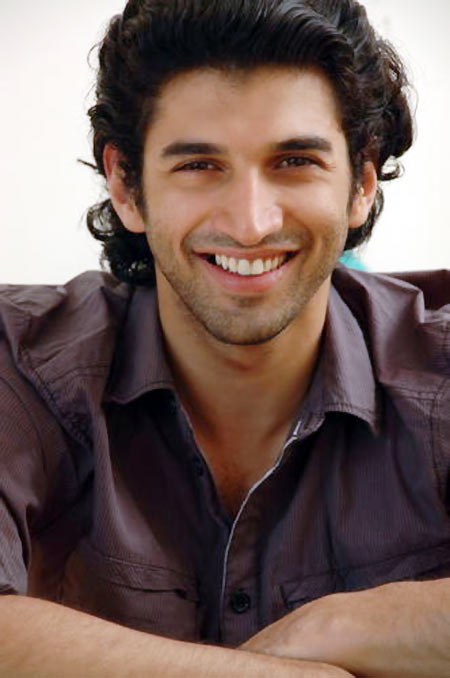 It was surprising when Vishesh Films announced you as the lead actor in Aashiqui 2. They were looking for a fresh face for which they had launched a competition.

Actually, it was a two-way process. The production house (Vishesh Films) was having auditions for people who wanted to be a part of the film and they were also calling in people for auditions who they thought would fit the character.

I was shooting for Yeh Jawaani Hai Dewaani when I got a call from the assistant director of the film. He told me to send some pictures to Bhattsaab (Mahesh Bhatt) and director Mohit Suri.

I was called in for an audition and subsequently, things just started falling in place.

So would it be safe to call Aashiqui 2 your comeback film?

Technically, it is my comeback. I don't think I went anywhere. I would call this film my first big solo release.

'I don't think you can ever remake a classic' 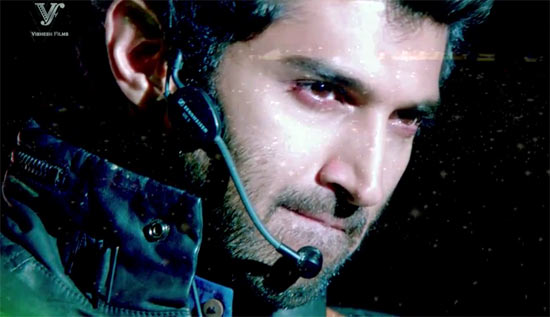 Was it a big challenge considering it is the first solo release for you?

Yes, it was a daunting task as I had to take the responsibility on my shoulders.

Till now, I have been a part of the supporting cast and so a lot of things are taken care of. I got the feeling of responsibility on the first day of the film when I was lip-synching a song and I told myself that this was really happening.

Every young actor wants this feeling of being the solo lead in a film. There were times when I doubted myself but I was never scared.

Will you concentrate only on solo leads now?

Yes, I will probably concentrate on solo roles but I would not say no to multi-starrers if they come from good directors and with a good script. I would allow myself the freedom to do it.

From the time Aashiqui 2 was announced, there has been constant comparison with the original 1990 Aashiqui. Does this add a lot of pressure?

Aashiqui is a cult film. Back then, it was a huge success. The songs are still a rage. I was aware that comparisons would be made but I would be killing myself if I worry about these things.

I don't think you can ever remake a classic. Once they cast me and decided that Mohit will direct the film, the producers gave us a free hand as they had faith in us.

We knew that we had to give our best to the film.

'Siddharth, Kunaal and I have made a conscious decision to stay away from each other's careers' 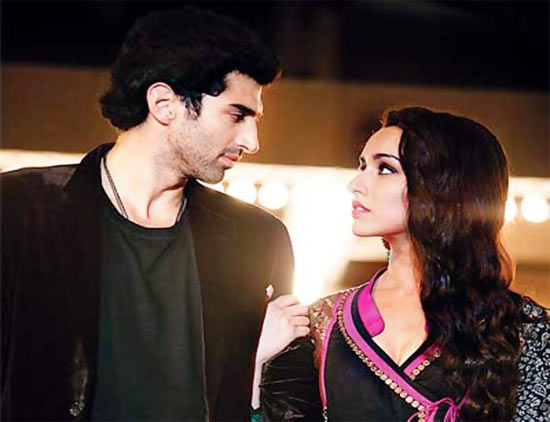 What is your definition of love?

I don't know. I haven't felt it completely. I guess I felt it in school but that was the kind of love when you feel you will marry the person who you are with.

I have been in relationships and I felt that I was in love but I don't know if love lasts forever.

Do you discuss your work with your brothers Siddharth and Kunaal Roy Kapur?

I take advice from them. They are older than me and have been in this field for a long time. You get different perspectives as Kunaal is a director-actor and Siddharth is a producer.

They are always ready to give me advice but they never tell me what to do. It's good to make my own decisions.

We have made a conscious decision to stay away from each other's careers because then things get muddled.

I know that the day I really need help, my brothers will always be there. Till then, I will do it on my own.

'Vidya has carved her own niche in the industry' 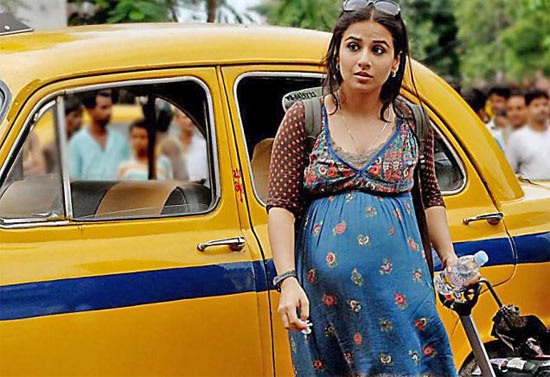 Is there a possibility of Siddharth producing the film, Kunaal directing it and you acting in it?

(Laughs) That would be amazing. We have laughed and joked about it but we feel it is better if Kunaal and I get more entrenched in the industry and be a little more successful.

It might just happen. Kunaal is brilliant and I am always in awe of his craft. I would love to do a film like Delhi Belly.

Now that Vidya Balan is part of the family, does she give her opinion when discussing films?

If she is at the dinner table and listening, she will give her opinion and advice. She has a lot to say. She has been in the industry in her own way and achieved so much.

Which is your favourite Vidya Balan film?

I loved her in Kahaani. She is a fearless actor. She has carved her own niche in the industry.