Sign in  |  Create a Rediffmail account
Rediff.com  » Movies » 10 upcoming Bollywood films that may surprise us this year

10 upcoming Bollywood films that may surprise us this year 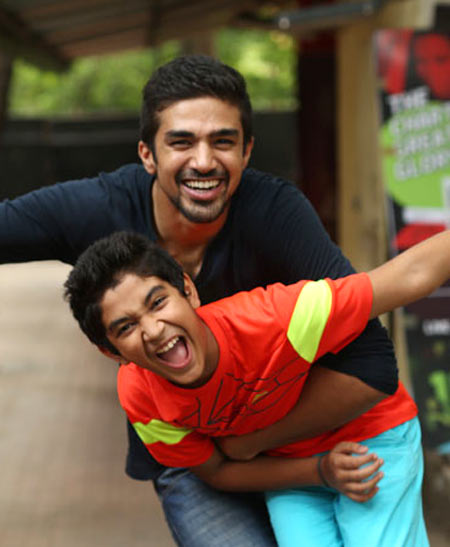 Could this be the year of sleeper hits? Find out.

It has been a while since small films with relative newcomers did well at the box office.

However, with a lineup of interesting films set for release this year, we may witness a change soon.

Here's looking at 10 upcoming films that could turn into sleeper hits this year!

It could all change with his second film Hawaa Hawaai which has been produced by Fox Star Studios and has garnered praise from critics.

With son Partho Gupte as the protagonist and Saqib Saleem (of Mere Dad Ki Maruti fame) joining the show, Amol may have a winner on his hands. 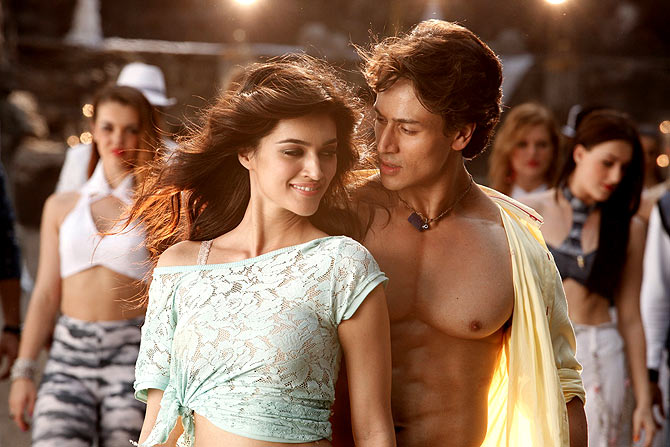 He may be launching two rank newcomers -- Tiger Shroff and Kriti Sanon -- in his new production Heropanti, but the presentation and packaging could rival any contemprary big budget film. 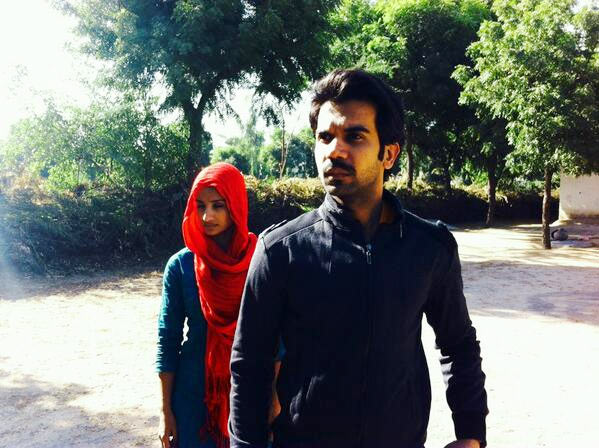 The Bhatts claim that Hansal Mehta-helmed Citylights will be nothing like anything they have made before.

Rajkummar Rao, who recently won the National Award for Shahid, plays the lead role along with debutante actress Patralekha.

The film is inspired from the highly acclaimed British-Filipino film Metro Manila --  UK's entry to the Best Foreign Language Film at the 86th Academy Awards. One wouldn't expect a comedy from the makers of serious films like Shaitan and David.

But that's what we get when Bejoy Nambiar joins hands with Ekta Kapoor to produce Kuku Mathur Ki Jhand Ho Gayi.

With newcomer Siddharth Gupta playing Kuku Mathur, and costar Simran Kaur Mundi ( of Jo Hum Chahein fame), this could be a feel-good offering. 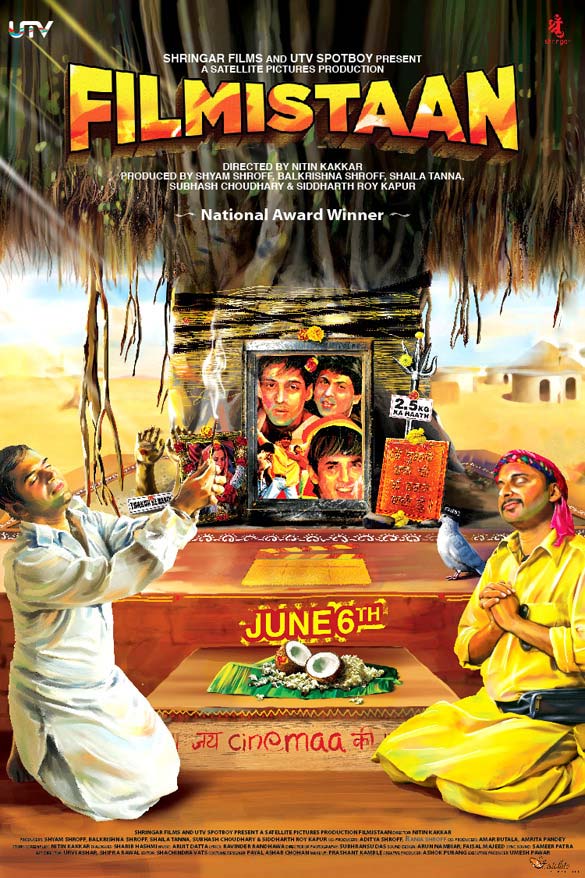 One promo that really looks impressive is that of Filmistaan.

The film has already won the National Award for Best Film and now UTV has taken it under its wing.

Newcomer Sharib Hashmi is the leading man in this unusually riotous affair which chronicles the tale of a 'filmi keeda' trapped in Pakistan with terrorists.

With a big name like Akshay Kumar producing the film, the expectations are really high from Fugly.

Director Kabir Sadanand has roped in four absolute newcomers who get into a crazy situation on the roads of Delhi.

The promo has made an impression and the momentum is picking up. 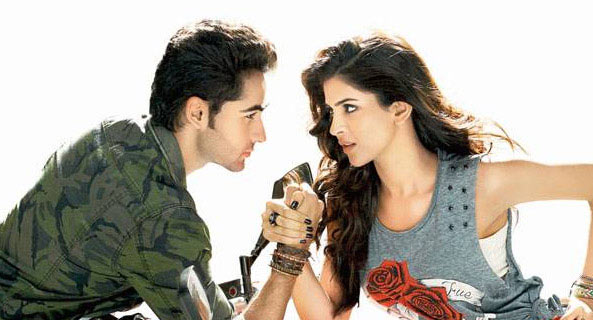 A musical by A R Rahman, it will launch Kareena Kapoor's cousin Armaan Jain in the lead along with Deeksha Sheth. 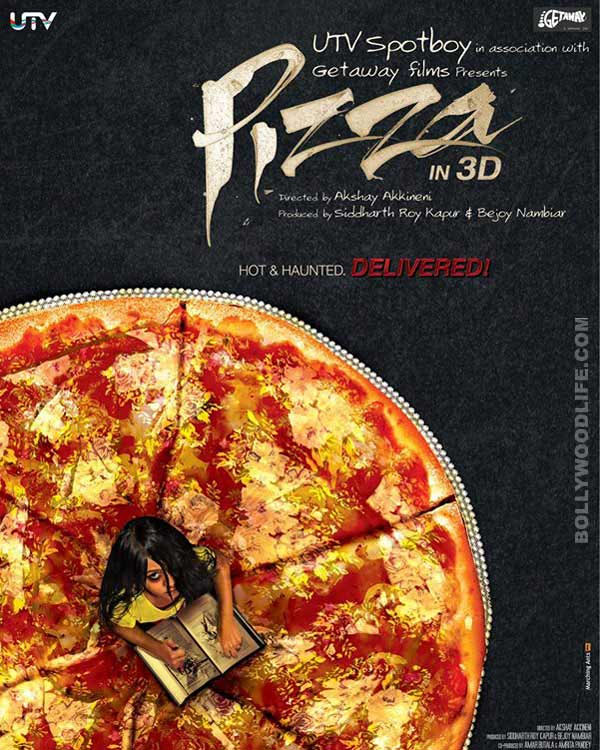 Pizza, produced by Bejoy Nambiar, is a remake of the hit 2012 Tamil film of the same name.

It's made for the mulitplex audience with its big city setting.

Pizza also marks the acting comeback of Akshay Oberoi who had given an impressive performance in Isi Life Mein, though the film had not done well. 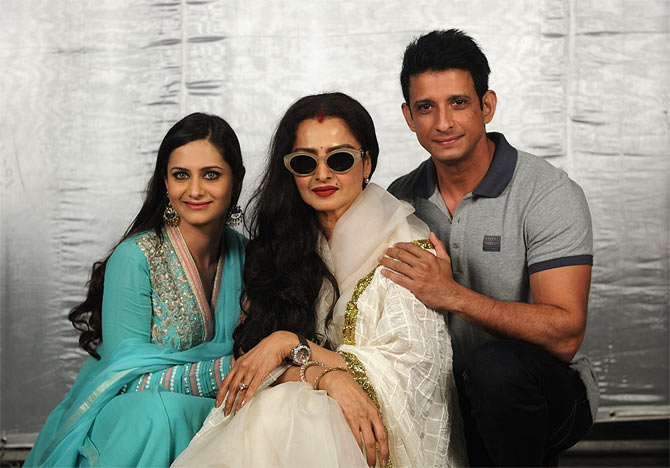 Though Rekha is not the box office star she was in the 1970s and 80s, her role in this film, directed by Indra Kumar, could be a big draw.

Super Nani is the coming-of-age tale of sorts of a grandmother who redefines herself as a glamorous diva with help from her grandson, played by Sharman Joshi. This Yash Raj film has first timer Kapil Sharma in the lead role.

It's a comedy caper about a bank robbery gone wrong, directed by Bumpy, who had made his debut with Shraddha Kapoor's Luv Ka The End.