News
Business
Movies
Sports
Cricket
Get Ahead
Money Tips
Shopping
Sign in  |  Create a Rediffmail account
Rediff.com  » Movies » 'God Or Destiny Had Other Plans For Me'

'God Or Destiny Had Other Plans For Me'

'In my life, whatever I've planned has not really panned out within that time frame.' The Delhi-born actor, who recently completed 10 years in the Hindi film industry, said his entry in showbiz is the result of a plan that did not work out.

"In my life, whatever I've planned has not really panned out within that time frame. I'm a man who's trying to make a plan, but eventually, I have realised that God or destiny had other plans for me. So I'm learning to surrender now," Malhotra tells PTI. 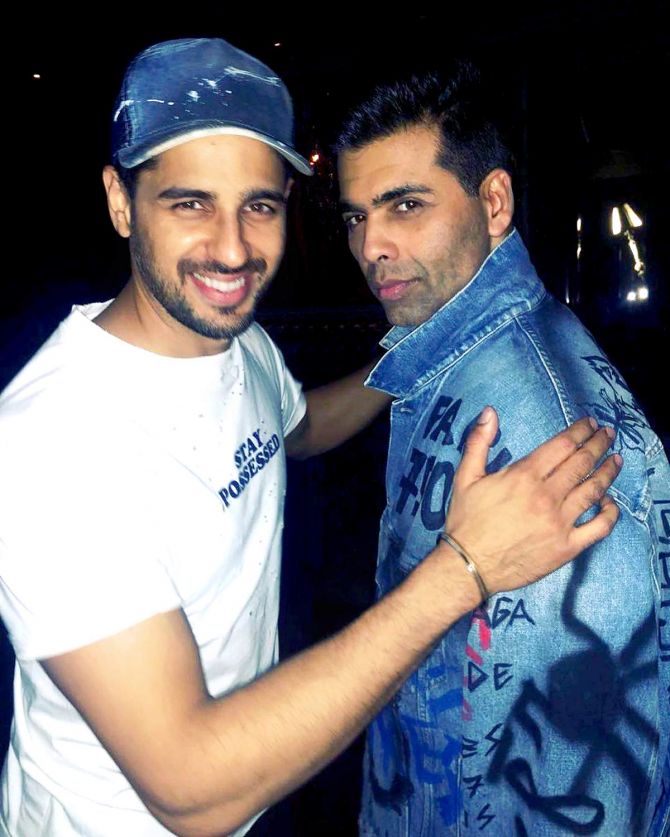 In the late 2000s, Malhotra came to Mumbai to become an actor.

He had successfully auditioned for a film with a prominent filmmaker but the project never materialised.

"I thought I cracked it at such a young age, but that film never took off. So that plan did not work out okay. Then I was out of a job in Bombay," he continues.

"I was thinking that I'll make some pocket money in modelling and that plan only worked out for a few months. Then I was out of a job again and struggling to survive in Bombay. I never planned to be an assistant director but I became one. Life has taught me so much," the 37-year-old actor says.

Malhotra served as an assistant director on Shah Rukh Khan and Kajol's 2010 movie My Name is Khan, directed by Karan Johar.

Two years later, Johar launched the actor with his 2012 directorial Student Of The Year, along with Alia Bhatt and Varun Dhawan.

Since then, Malhotra has had a whirlwind journey in the industry with both hits and misses to his credit. Some of his successful films include Hasee Toh Phasee (2014), Ek Villain (2014), Kapoor & Sons (2016) and Shershaah (2021). 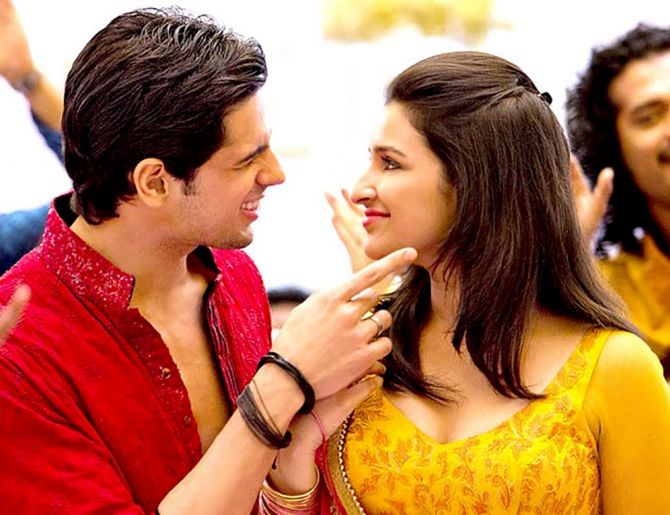 "Hard work, blood and sweat" is how the actor would sum up his first decade in the industry.

"It's an extremely demanding profession contrary to what people think that we live a very glamorous life. It takes a lot to showcase emotions on screen and that too different emotions every few months.

"I have so many moments to be grateful for. Coming from Delhi and penetrating into an alien industry, leaving behind my family. I have to be grateful because I feel wherever I would land up, it'll be a little bit more than where I started off from," he says. 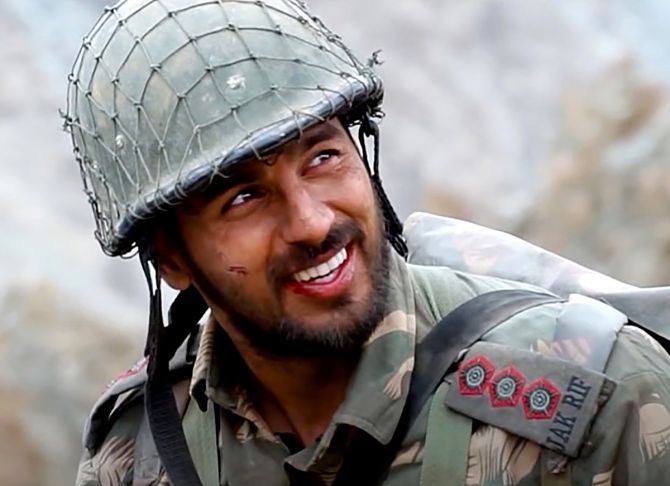 Malhotra feels he has grown both as a performer and as a film-maker in the last 10 years.

"I feel the film-maker in me has grown. The actor in me has learned so much. I feel I finally have a voice. I can voice my personality or my viewpoints now much better in the film-making language, maybe because I was an assistant director, I have that 'keeda' (bug) in me to be creatively involved in other aspects."

The actor has also realised the true meaning of success.

"I realised that the true value for any actor is when his scenes or films are remembered beyond time. When people meet me now and if they would tell me a scene from Hasee Toh Phasee or Kapoor & Sons, that is the true wealth.

"The number and the business aspect kind of fizzles out over the years. The true test for any actor is how many people remember your work."

The actor said his 2021 release Shershaah, in which he played the role of Kargil War hero Captain Vikram Batra, is a gift that keeps giving.

"With Shershaah, the kind of love I got and still get is extremely gratifying. It's something that makes me realise that this is what we are working for," he says. About the work that didn't resonate with the audience, Malhotra said he has only drawn lessons from those films.

"I try to react instinctively to every script and every story, so there are no regrets. I work equally hard for every film. The result of it is something that is obviously not up to me, which is the case in any creative field.

"I've learned from those films as well. You learn more from the film that doesn't go your way because you introspect and try to better. That's what I've strived for always," he says.

Making cinema is a tough job, as he believes even "the biggest stars and the legends have also had days when they could not match up to the expectations".

"I think that is part and parcel (of the job). It's more of the social media today that tries to make a mountain out of a molehill but it's been happening since the word go, whether it's plays, songs or movies.

"I initially used to be very sensitive. But over the years, I've matured to realise that it's part of the business. It also makes me realise that you can't take this business for granted. So it keeps a person like me who's come from the outside on my toes."

Malhotra's last release was Thank God and he will next be seen in two films -- the action-thriller Yodha and Mission Majnu, a spy drama which will also star Rashmika Mandanna. 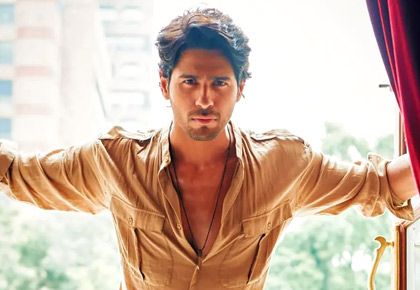 Ravi Bansal/PTI
Source: PTI© Copyright 2022 PTI. All rights reserved. Republication or redistribution of PTI content, including by framing or similar means, is expressly prohibited without the prior written consent.
COMMENT
Print this article 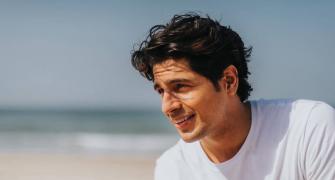 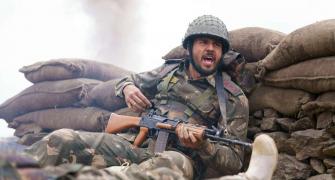 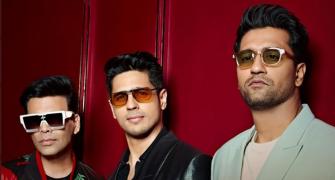 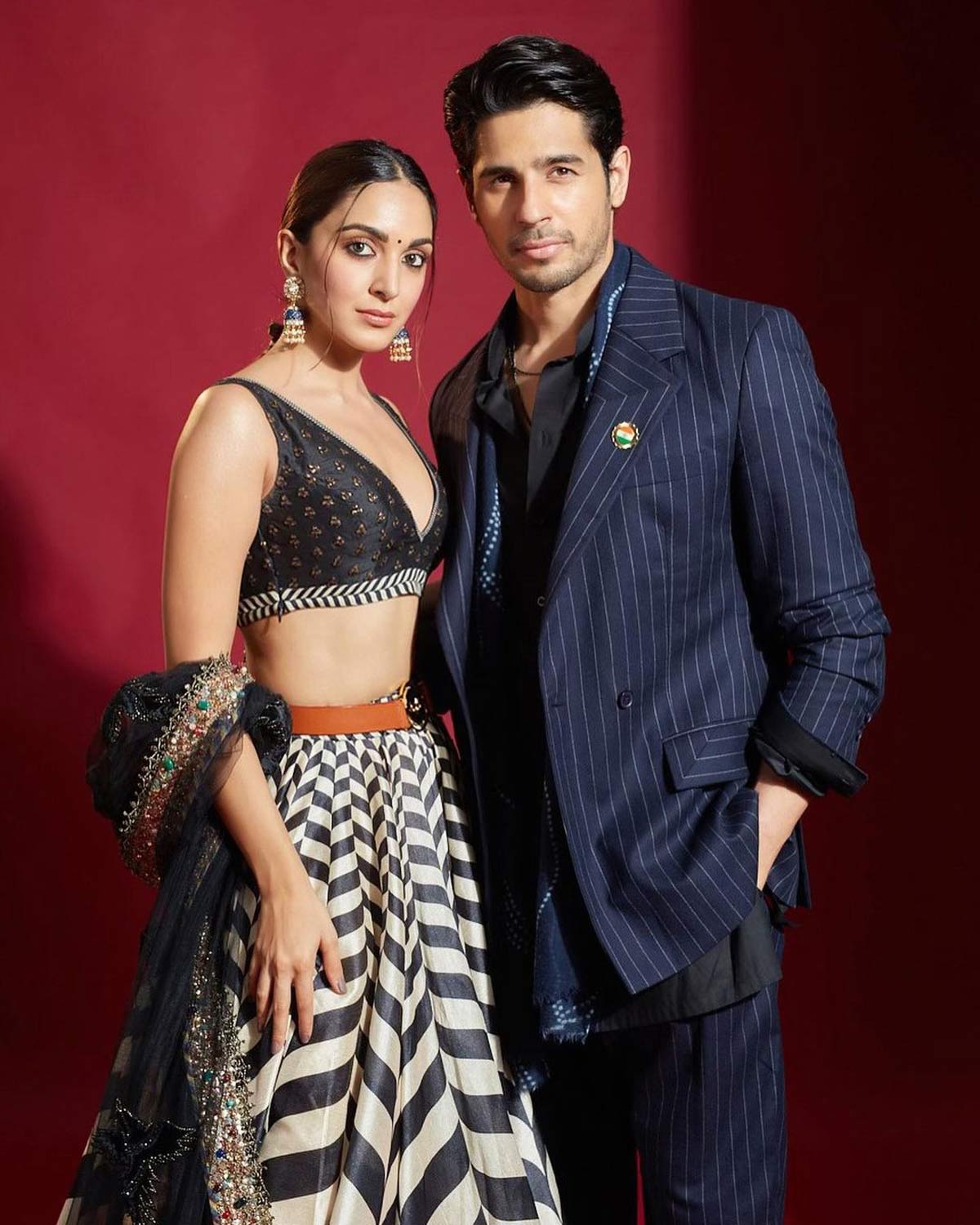 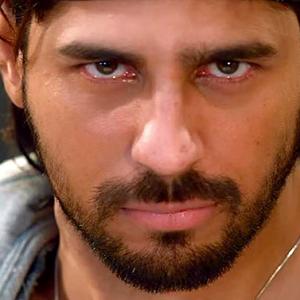