News
Business
Movies
Sports
Cricket
Get Ahead
Money Tips
Shopping
Sign in  |  Create a Rediffmail account
Rediff.com  » Movies » Sidharth Malhotra gets ready for his next

Sidharth Malhotra gets ready for his next 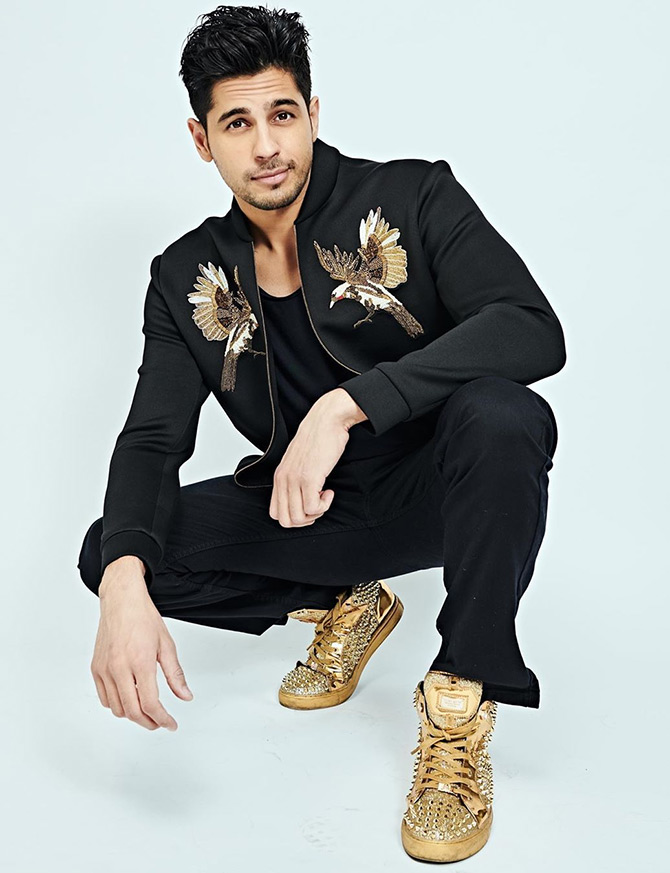 Sidharth Malhotra is all set to jump into a double role for the official remake of 2019’s Tamil hit, Thadam. It will go on floors in May in a start-to-finish schedule.

He will play a businessman and a small-time thief.

The film will mark the directorial debut of Vardhan Ketkar, who had earlier worked on Kapoor & Sons and Mubarakan.

Arun Vijay-starrer Thadam is inspired from a real-life murder incident.

It will be produced by Murad Khetani, who had produced the Shahid Kapoor blockbuster Kabir Singh, an official remake of the Telugu hit, Arjun Reddy.

Besides this film, Sidharth will also be seen in Shershaah, a Vikram Batra biopic and Indra Kumar’s next.

He will end the year by starting another action-packed film with producers Bhushan Kumar and Nikkhil Advani. 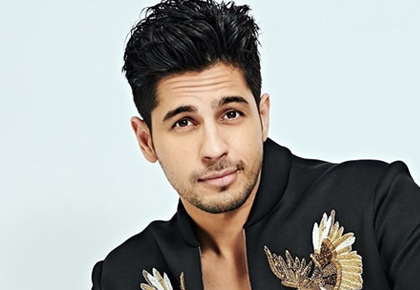 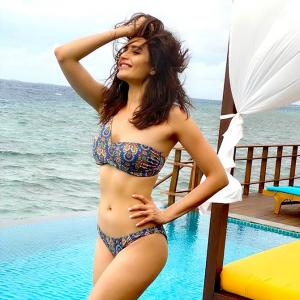 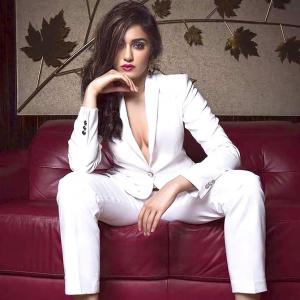