Please click on the images to have a better look at the stars. 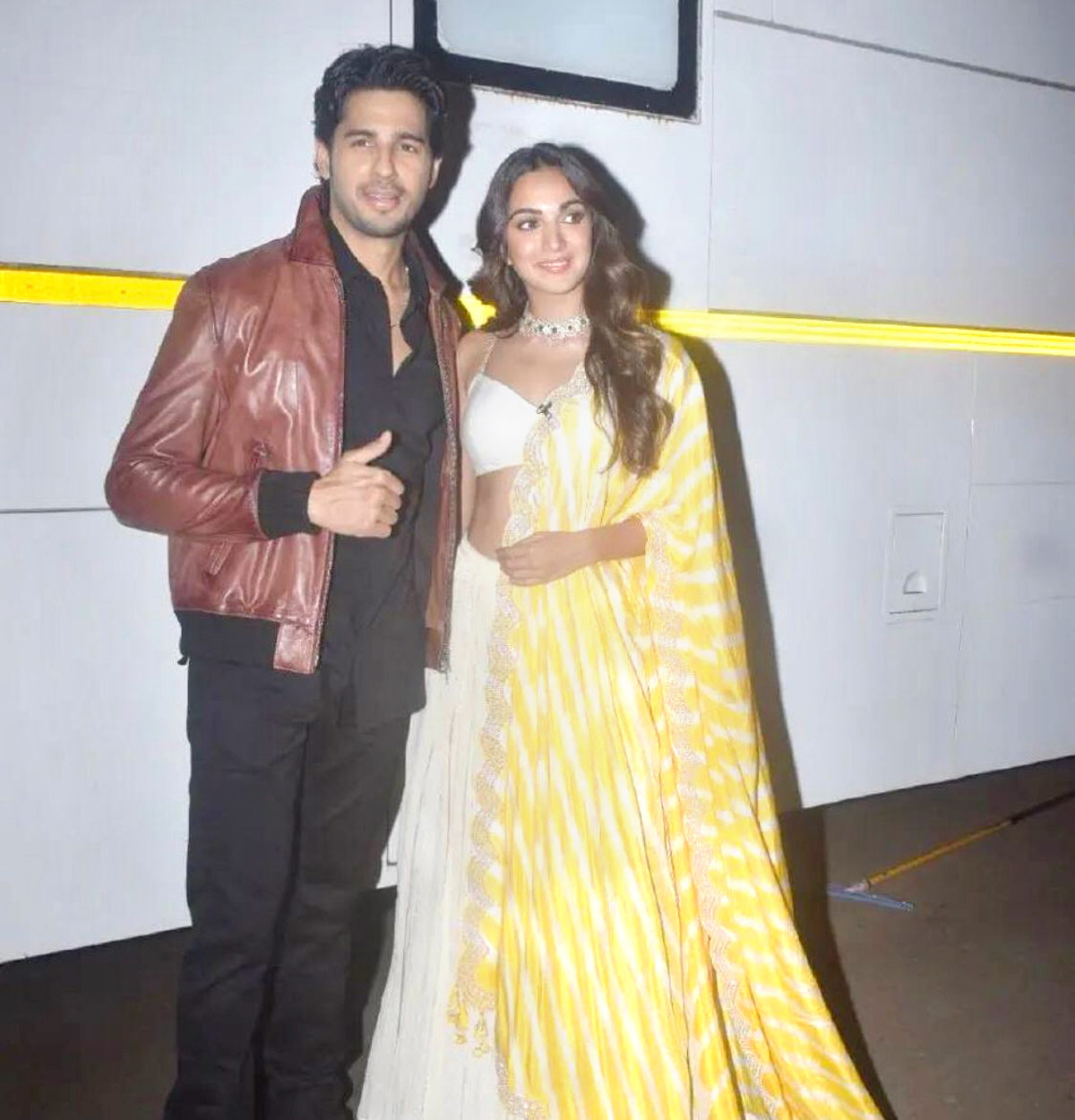 IMAGE: Sidharth Malhotra and Kiara Advani, who starred in Shershaah, get together to shoot for The Kapil Sharma Show. 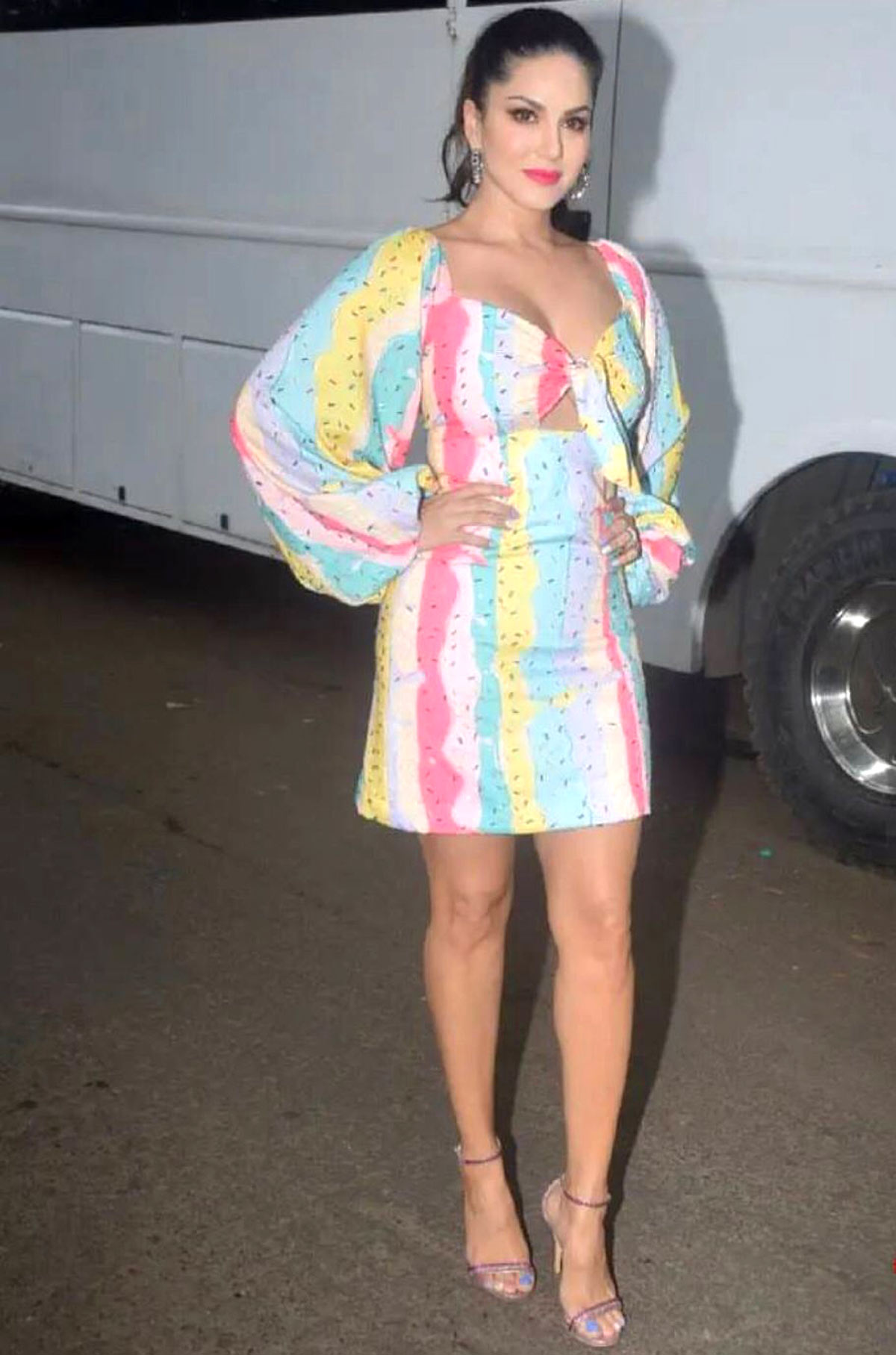 IMAGE: Sunny Leone adds spice to Bigg Boss, the show on which she first made an impact in India's showbiz. 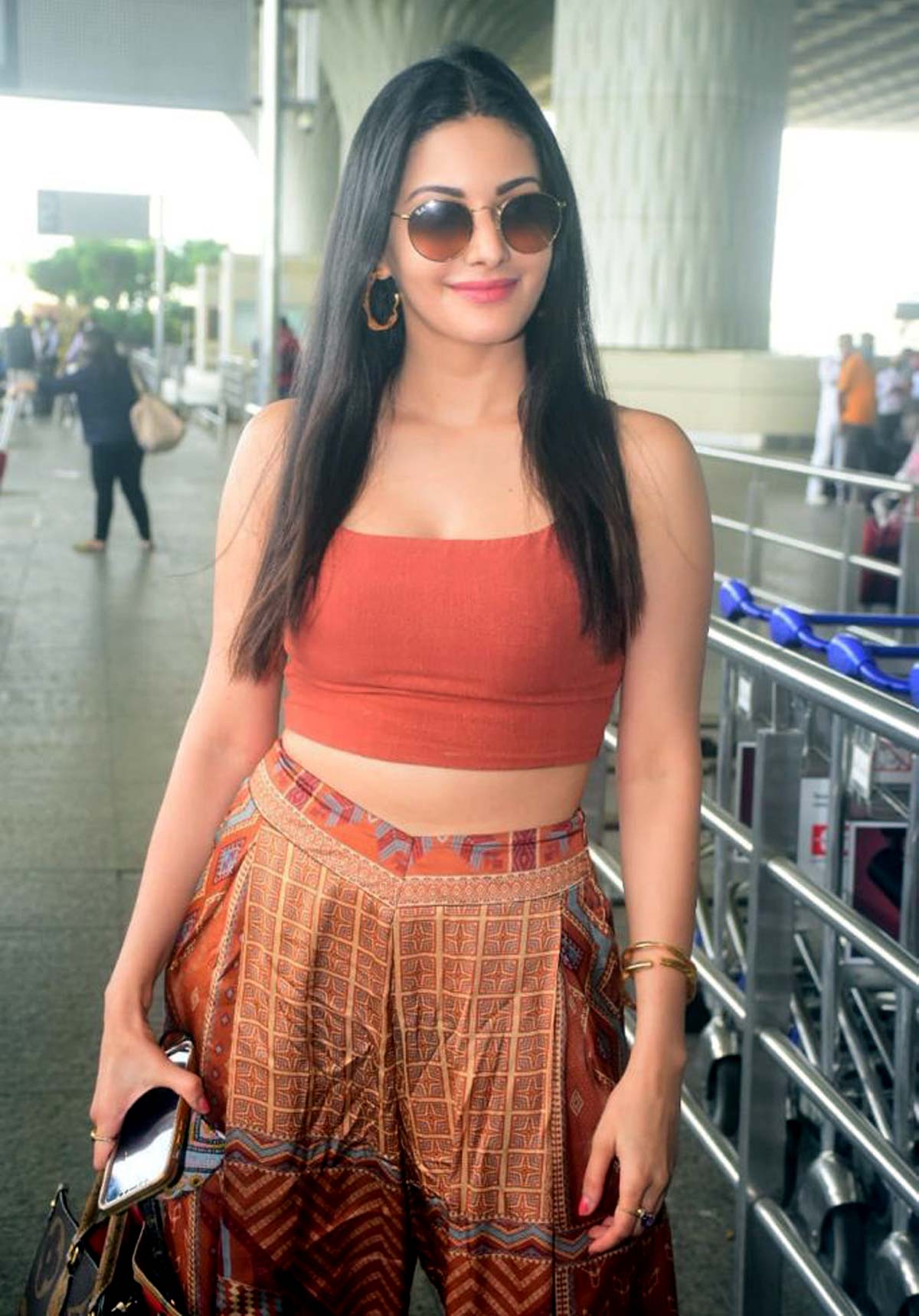 IMAGE: Amyra Dastur at the airport. 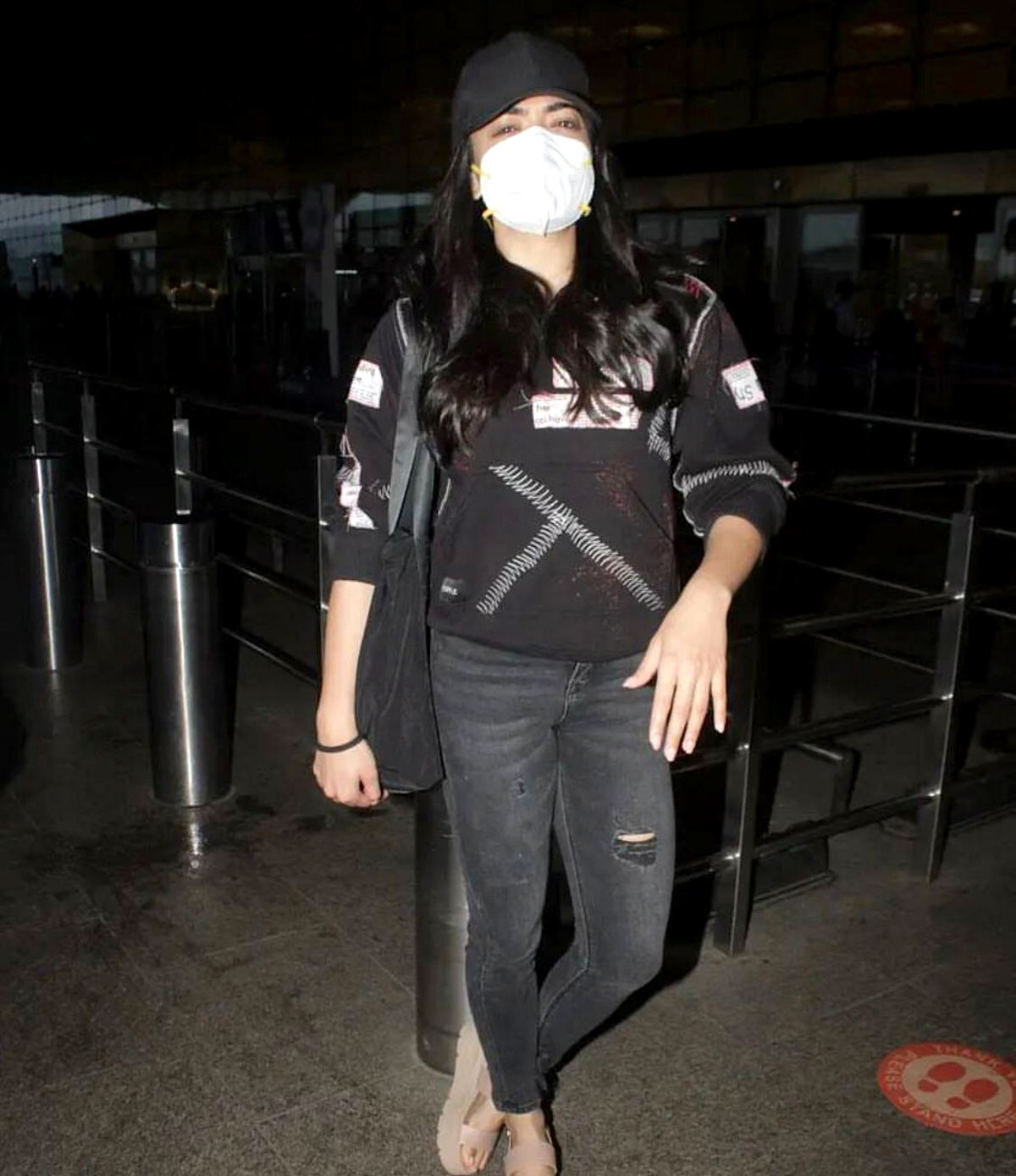 IMAGE: Rashmika Mandanna, masked and ready to step out. 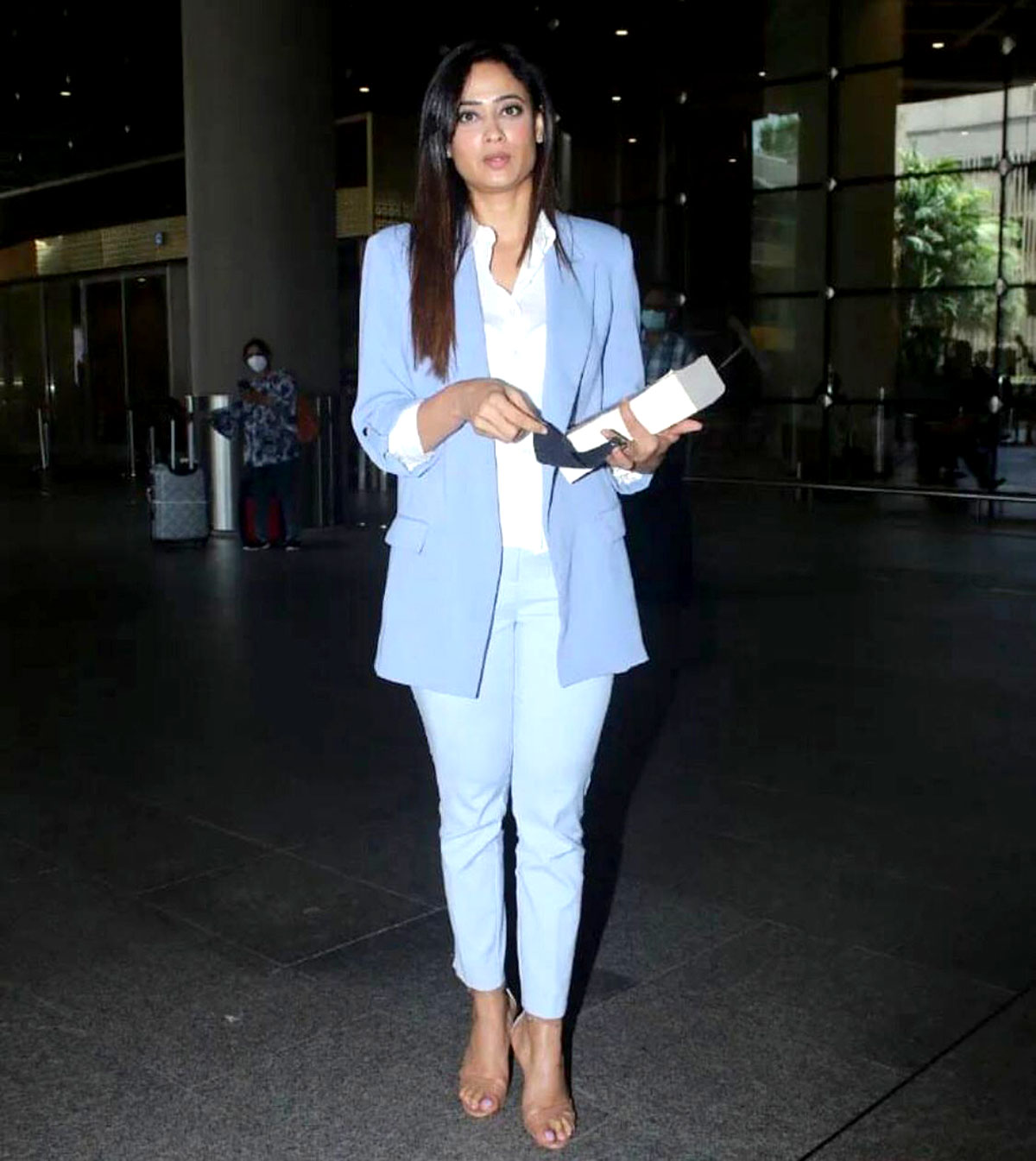 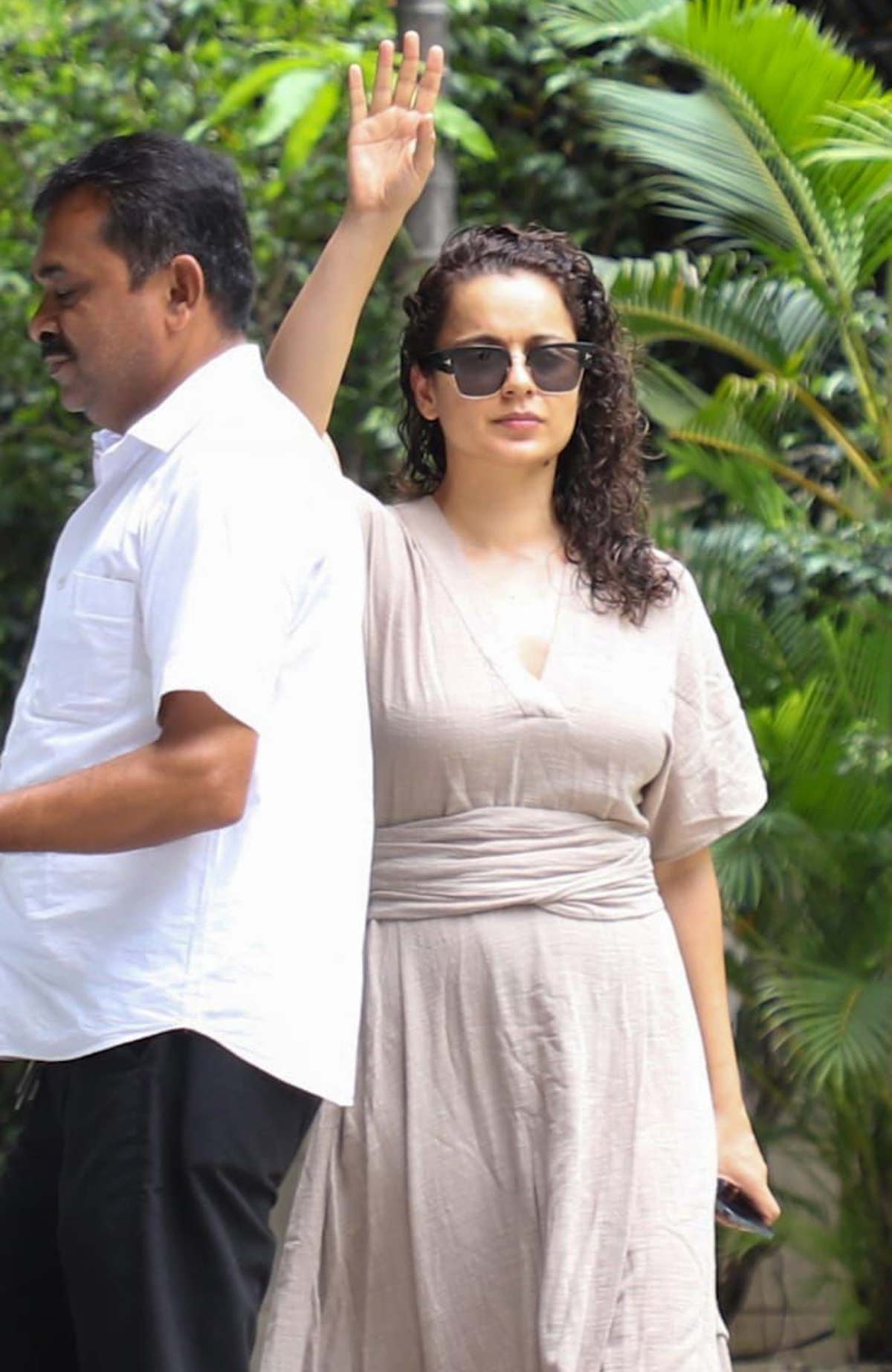 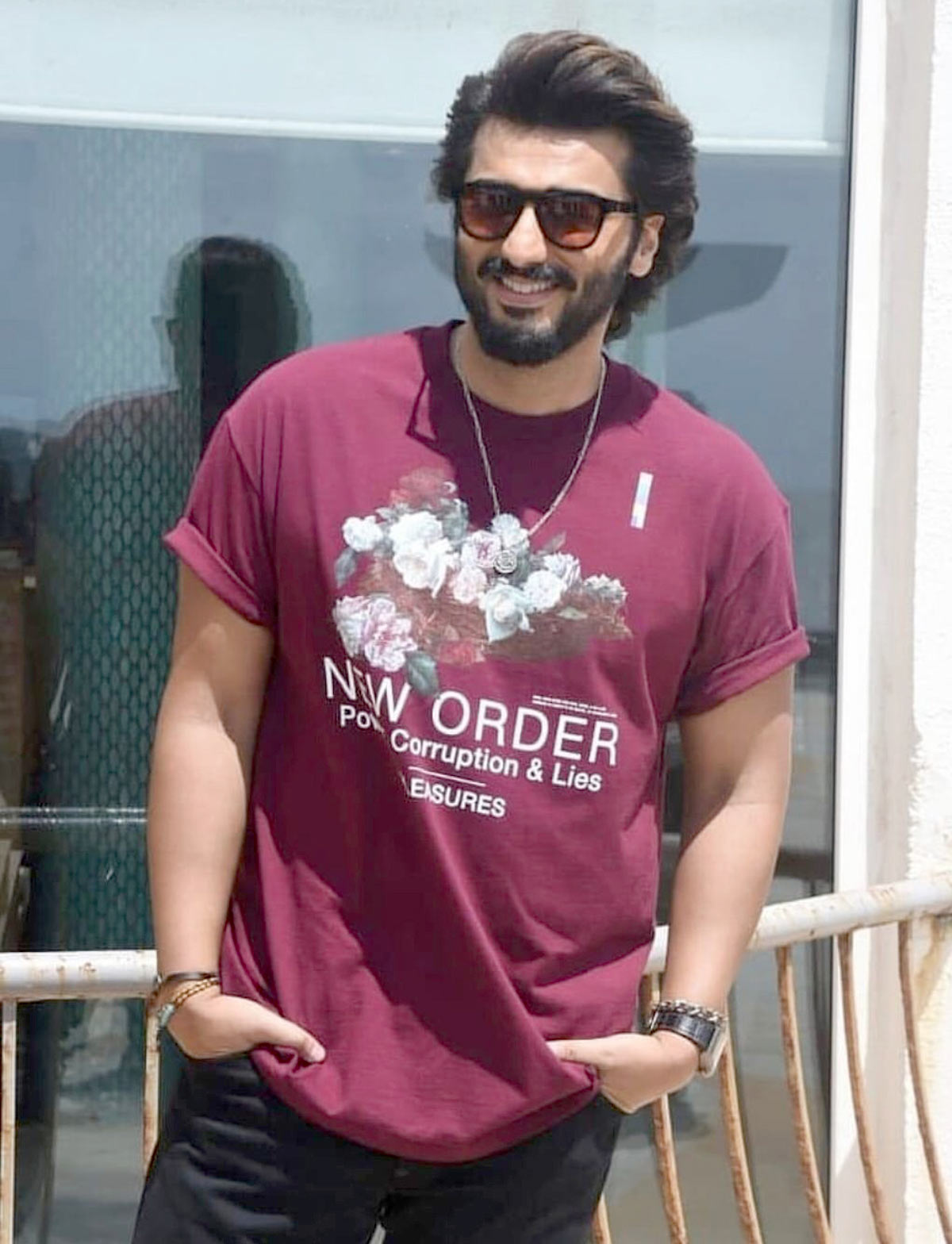 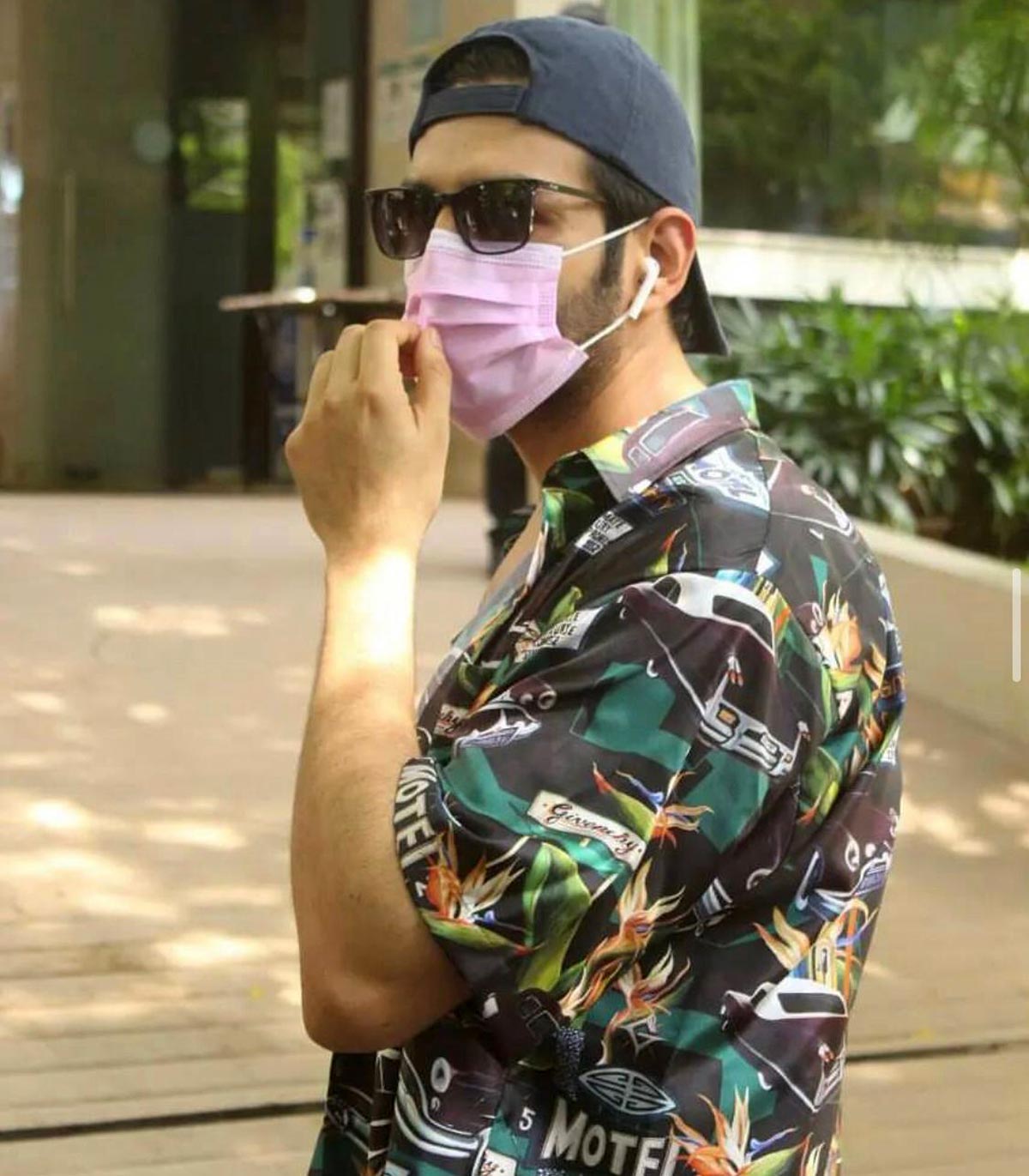 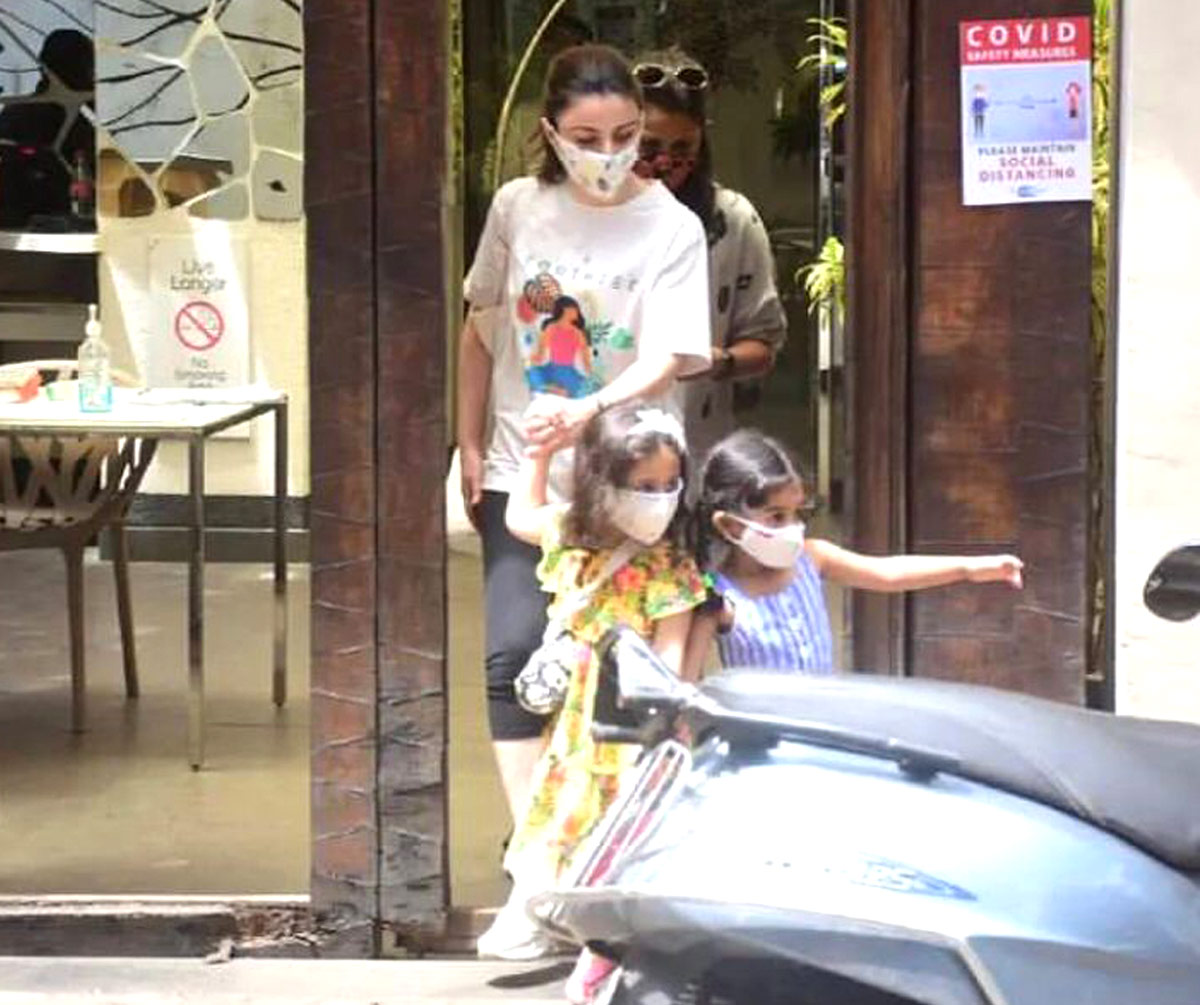 IMAGE: Soha Ali Khan's day out with daughter Inaaya and a friend. 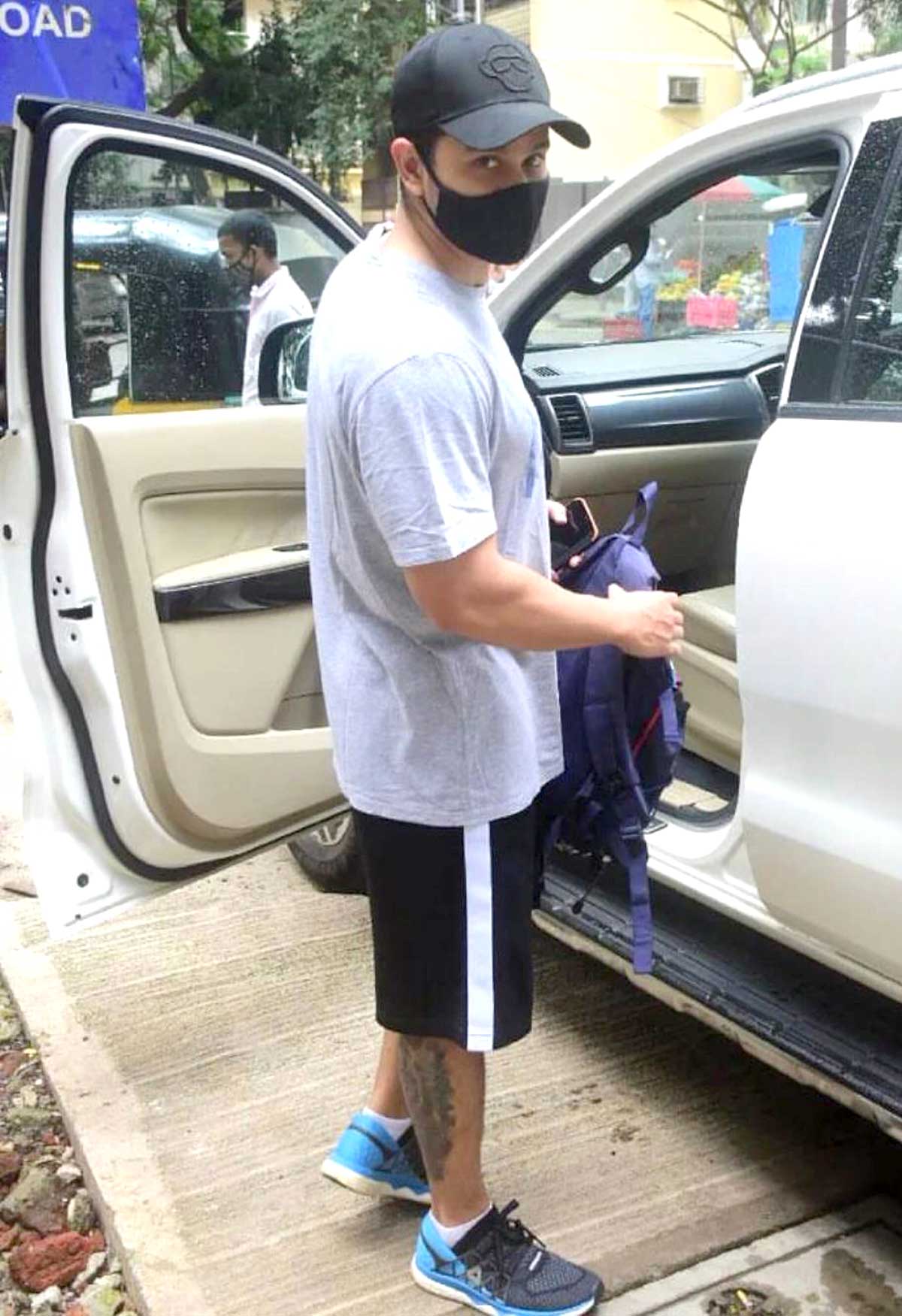 IMAGE: Is Kunal Kemmu driving them? 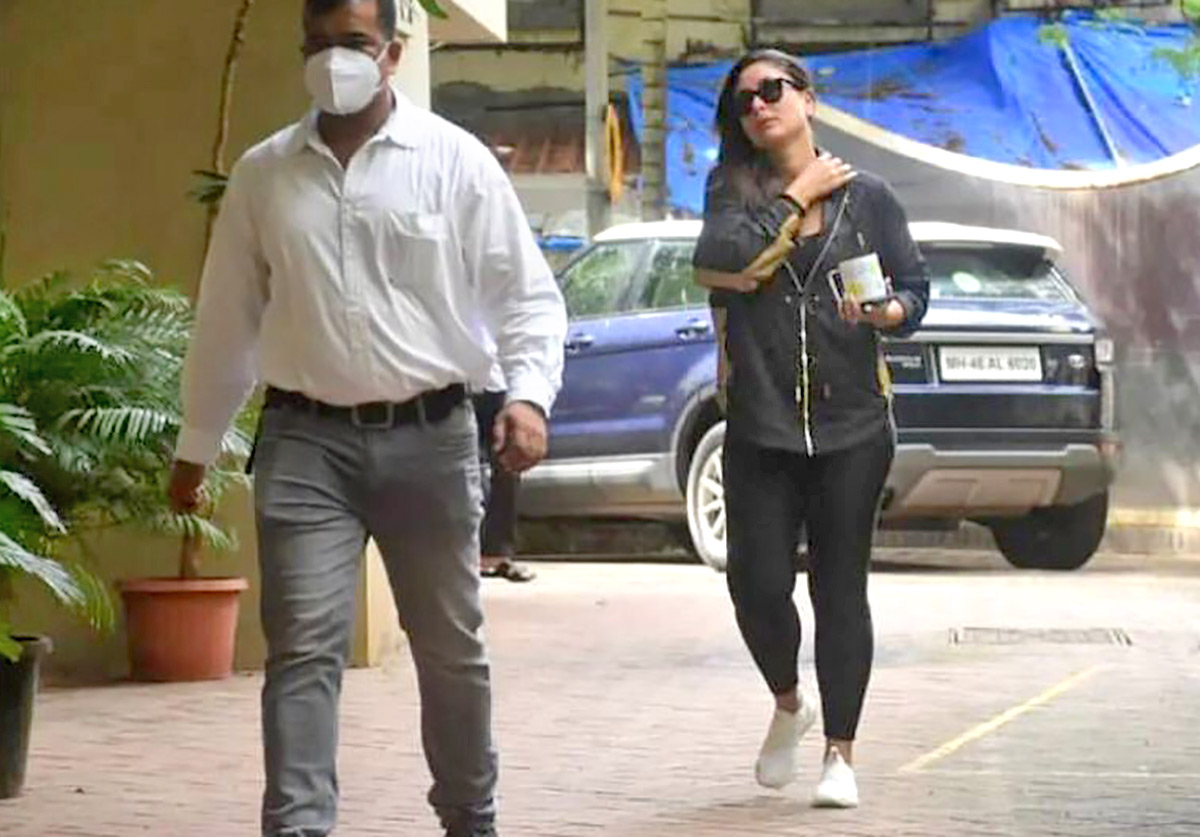 IMAGE: Soha's sister-in-law Kareena Kapoor Khan sets out to catch up with her girl gang. 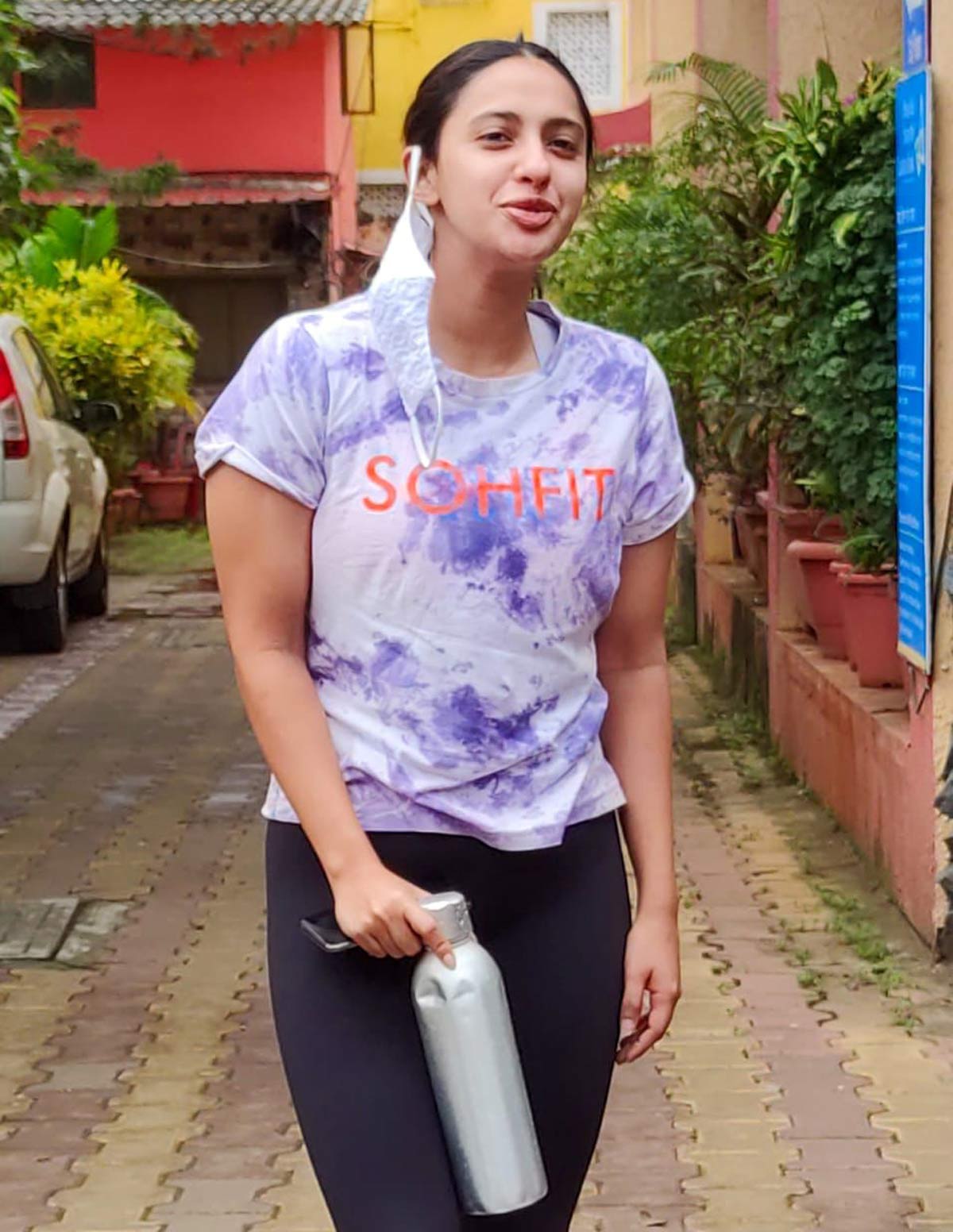 IMAGE: Akansha Ranjan at the gym. 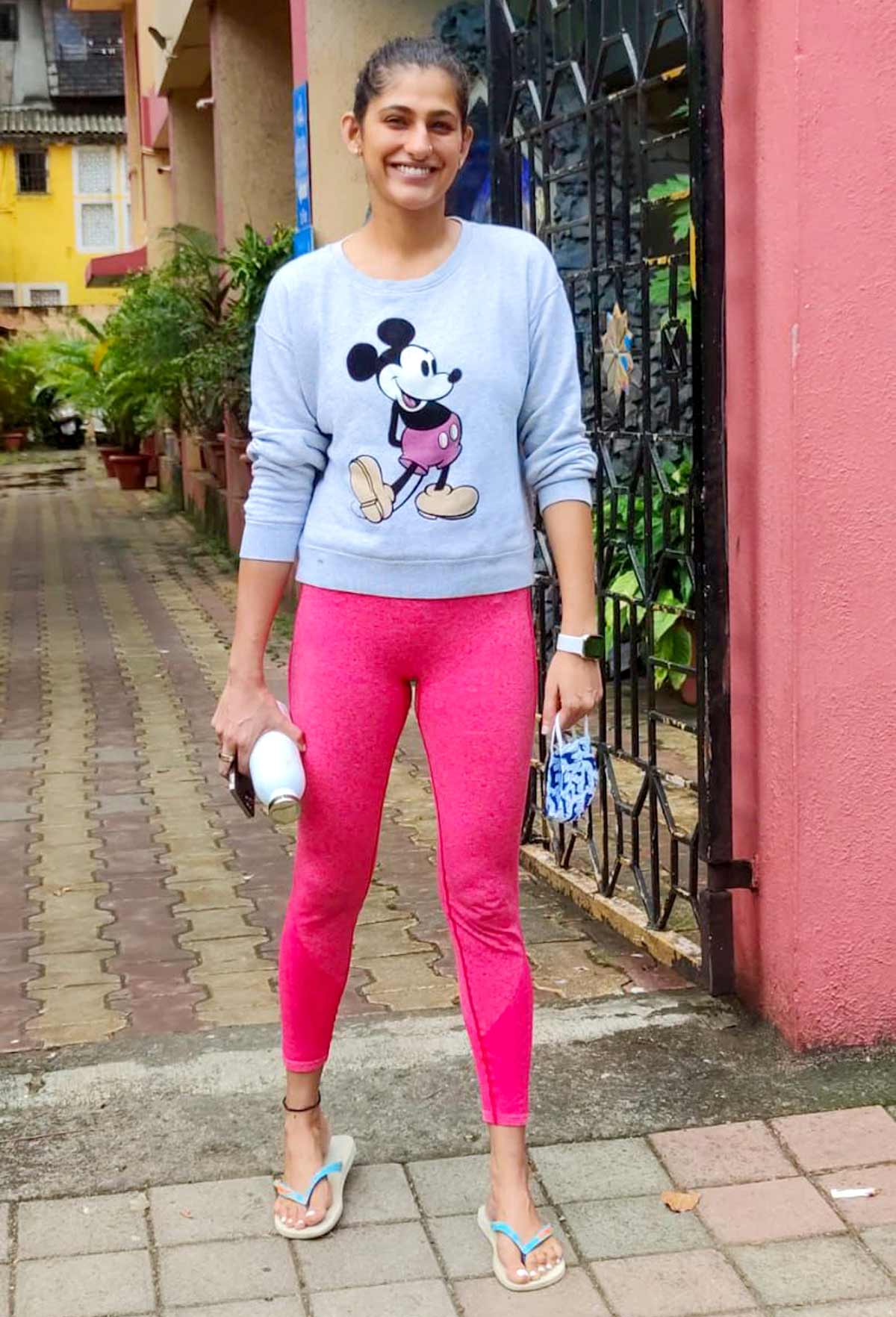 IMAGE: We like what Kubbra Sait wears to the gym. 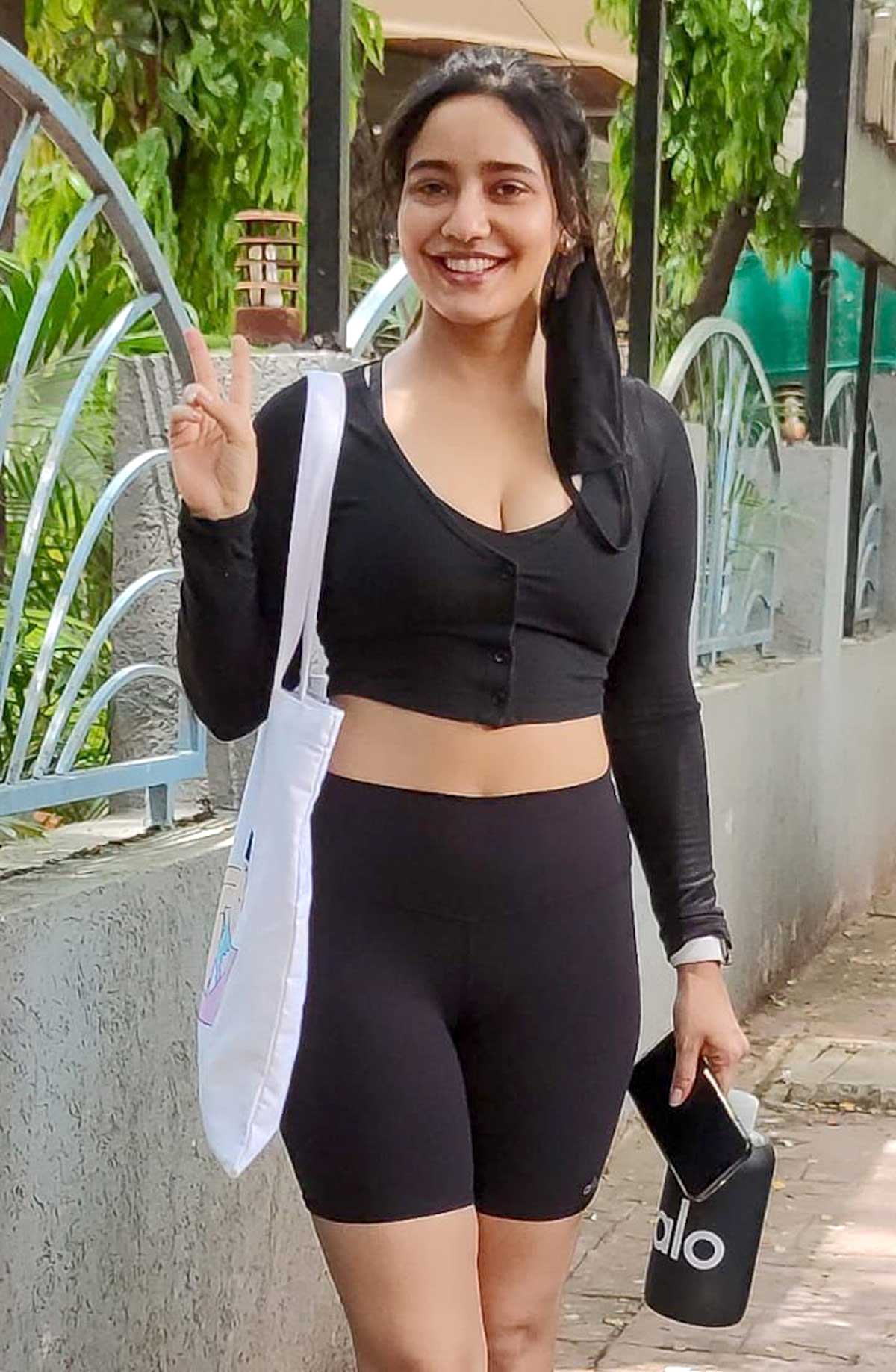 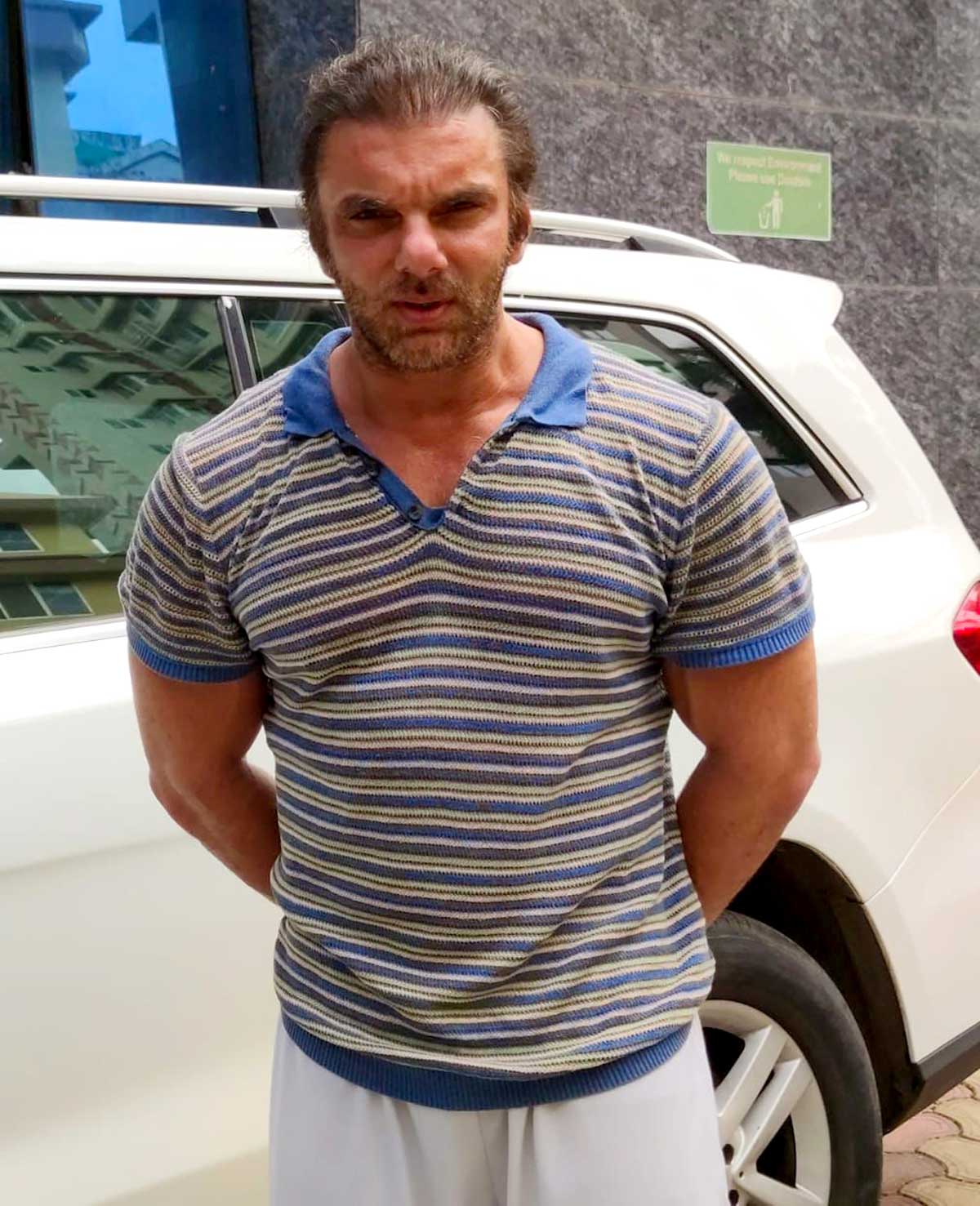 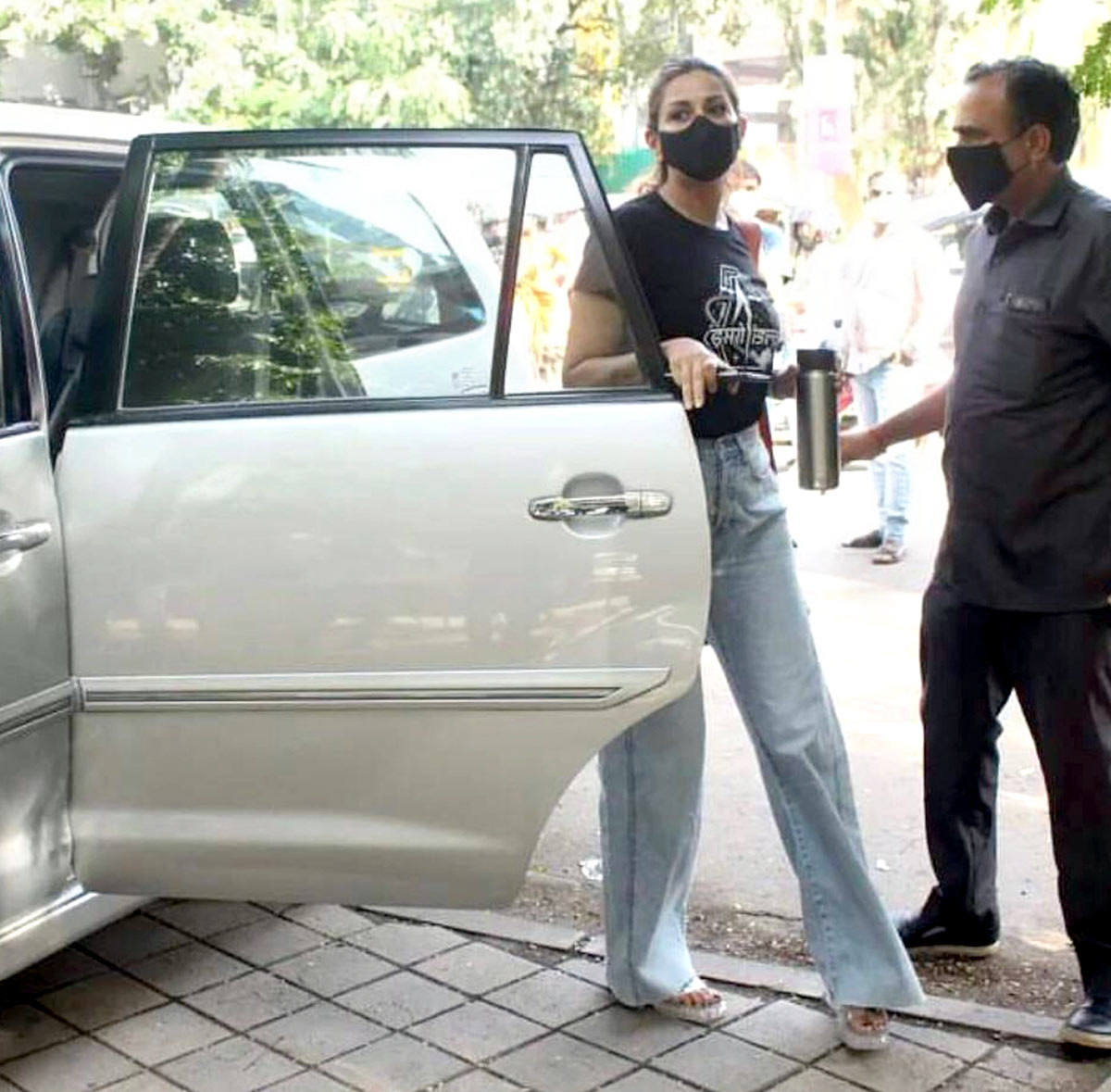 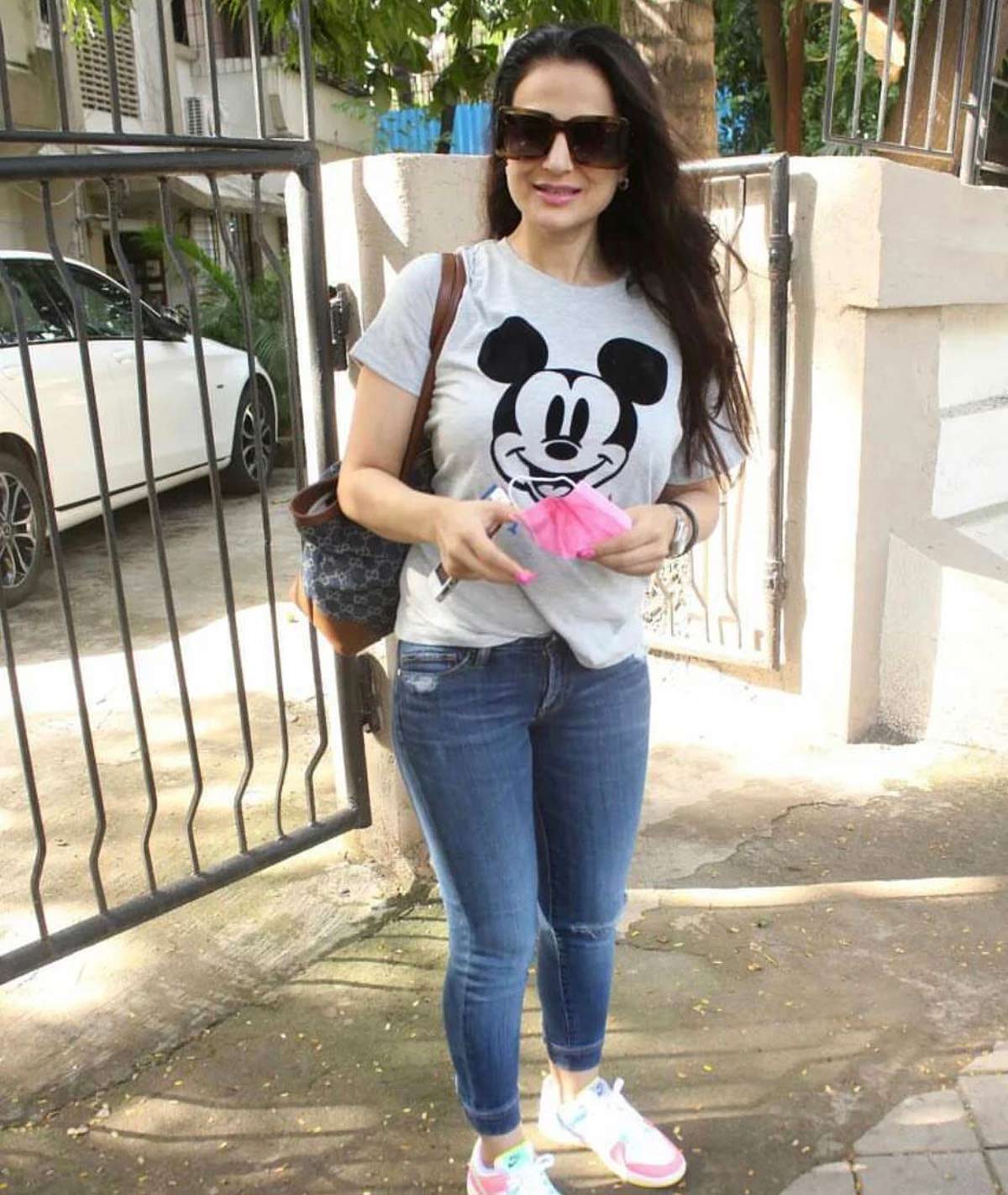 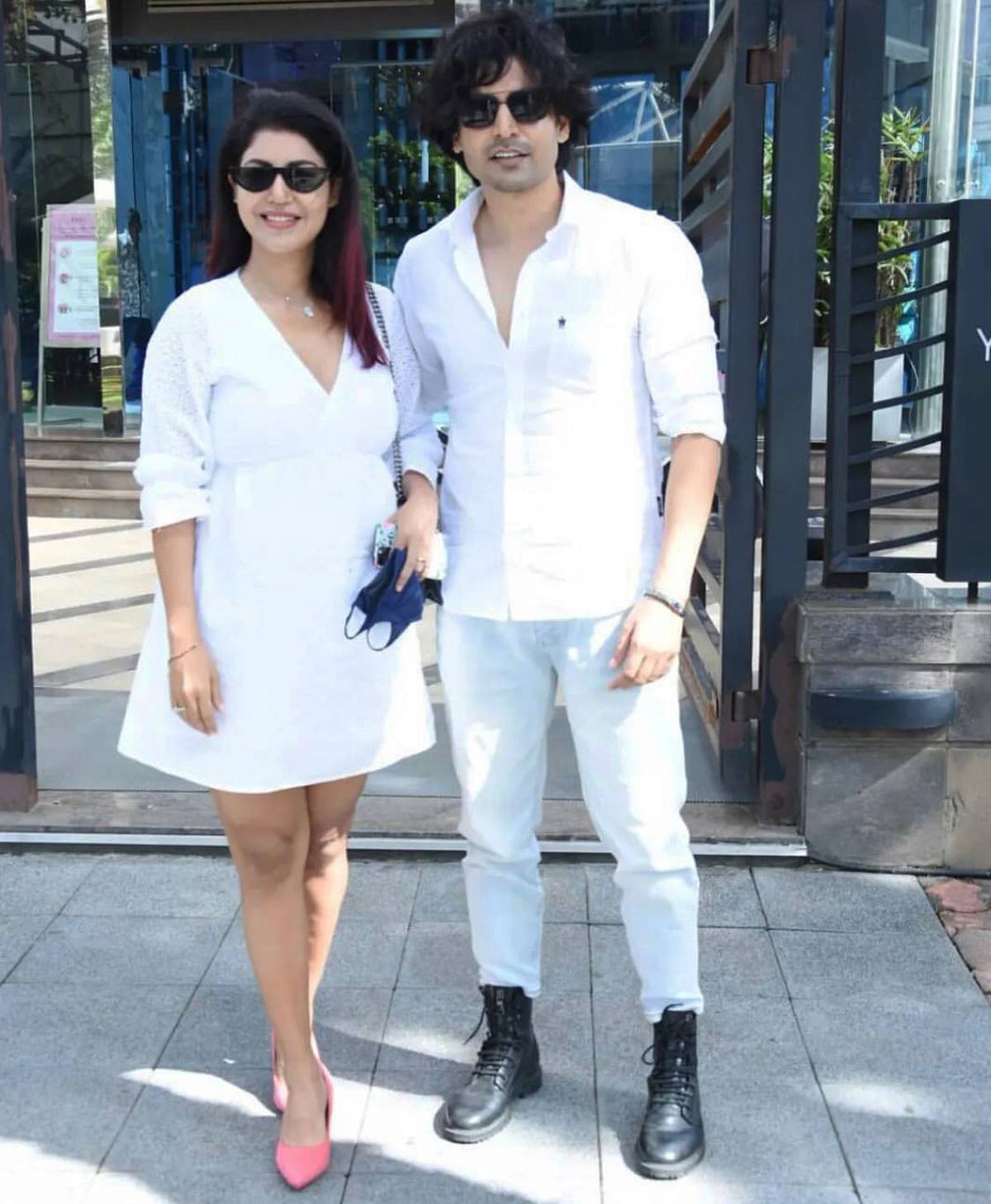 IMAGE: Debina Bonnerjee and Gurmeet Choudhary have a lunch date. 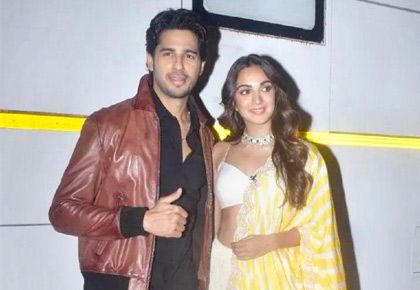