Shreyas Talpade makes his debut on the small screen with Sab TV's My Name Ijj Lakhan.

The comedy show sees the actor play a goon with a heart of gold who tries to 'reform' his ways.

Shreyas is in top form in the trailer as he unveils his new avatar.

The show's cast and their friends caught a special screening in Mumbai. 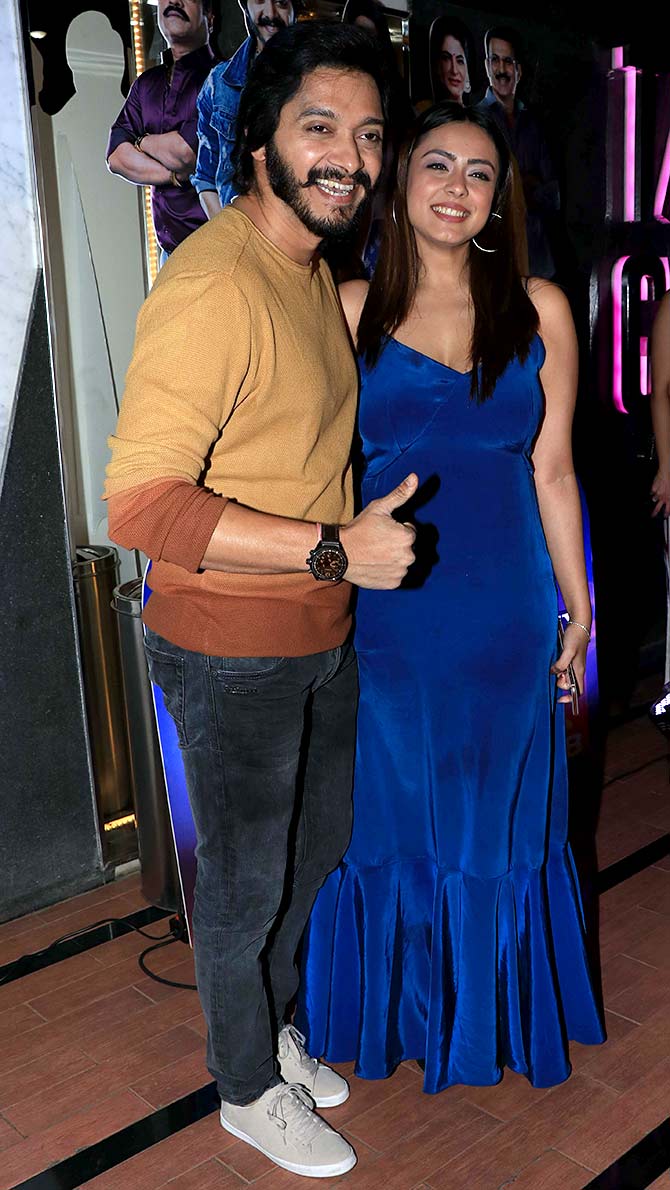 Deeksha Kanwal Sonalkar and Shreyas Talpade who star in My Name Ijj Lakhan. 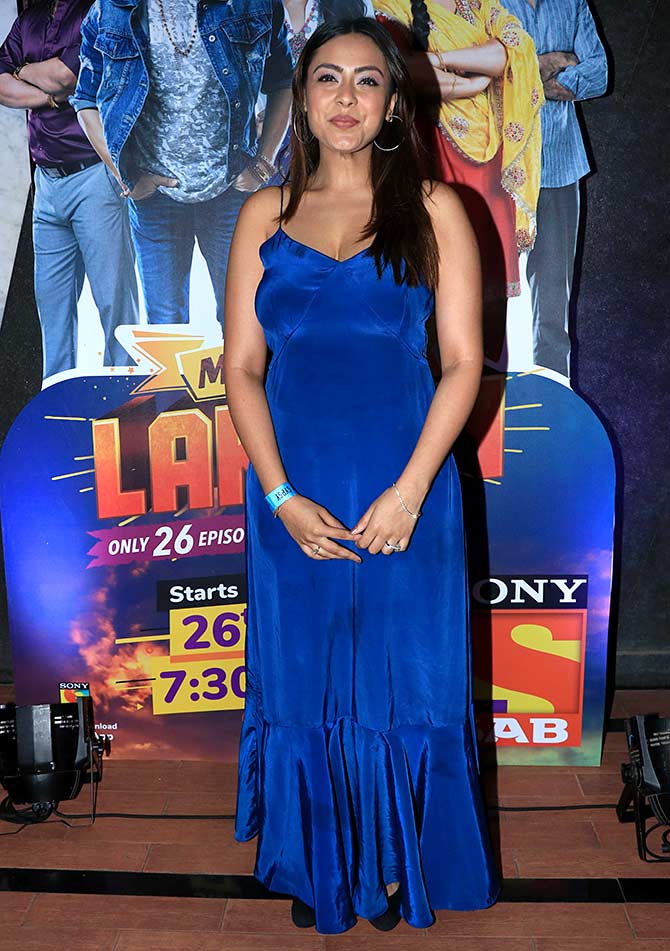 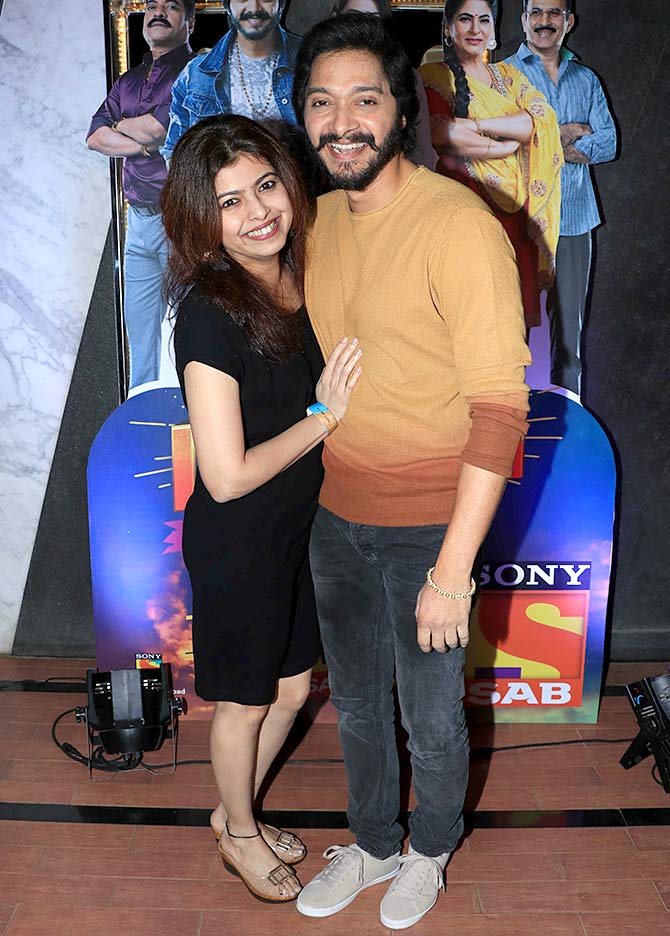 The Talpades: Deepti and Shreyas. 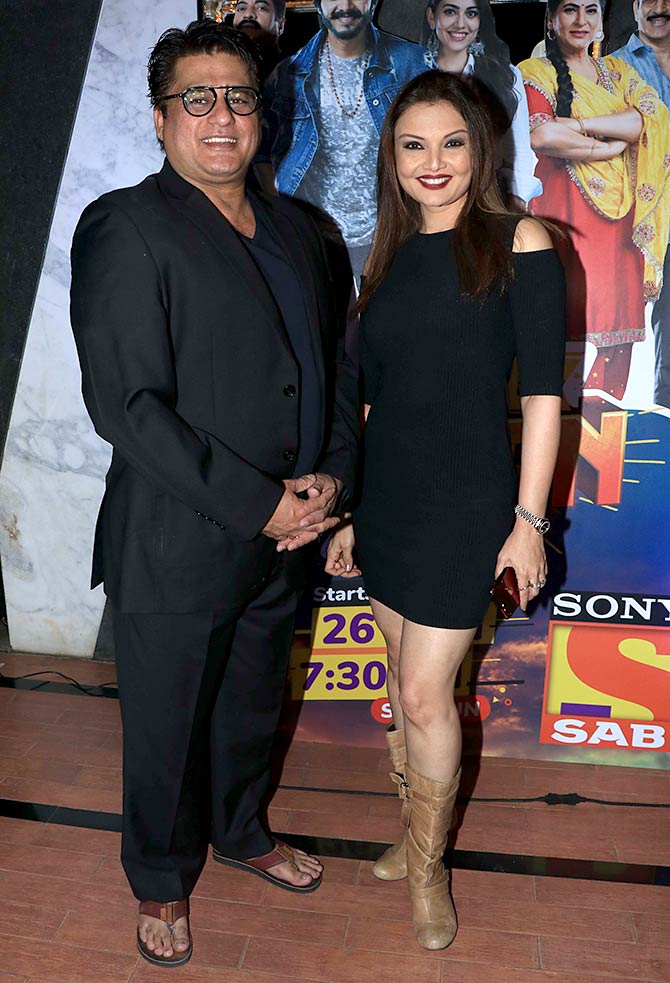 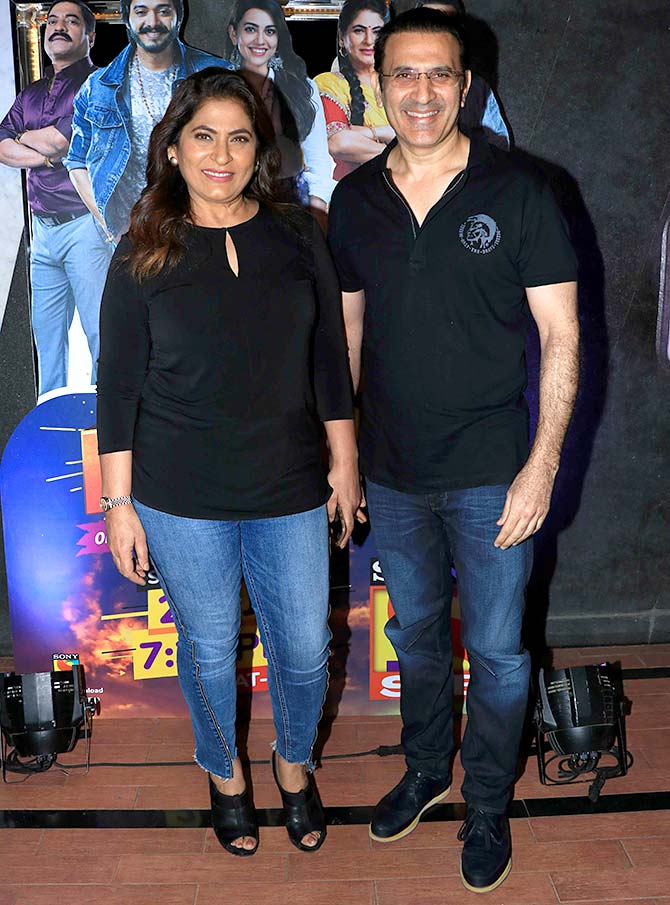 Real life couple Archana Puran Singh and Parmeet Sethi play husband and wife for the first time in a show in the 30 years that they have been together! 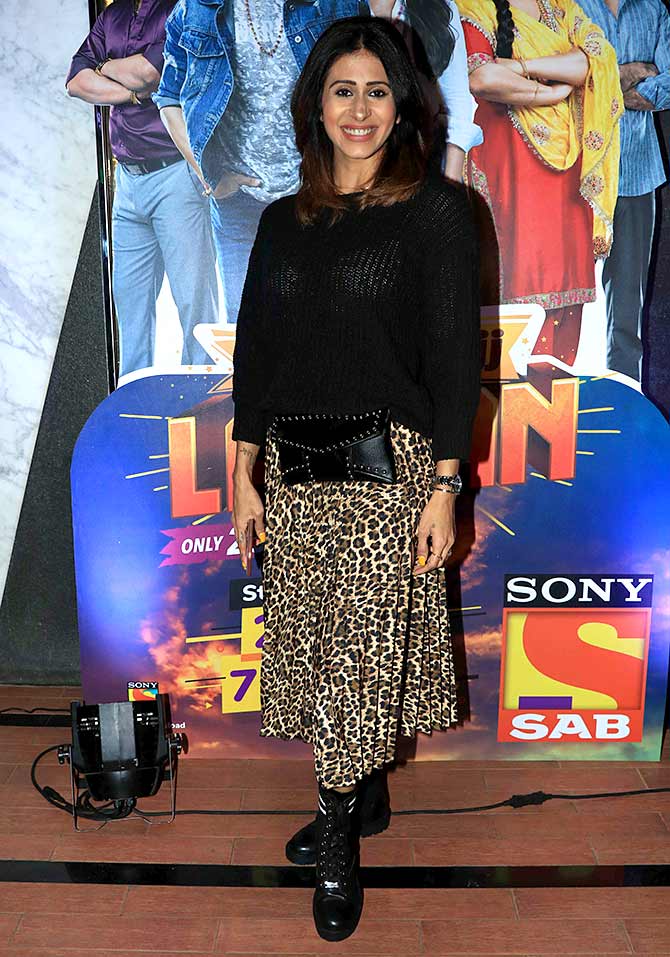 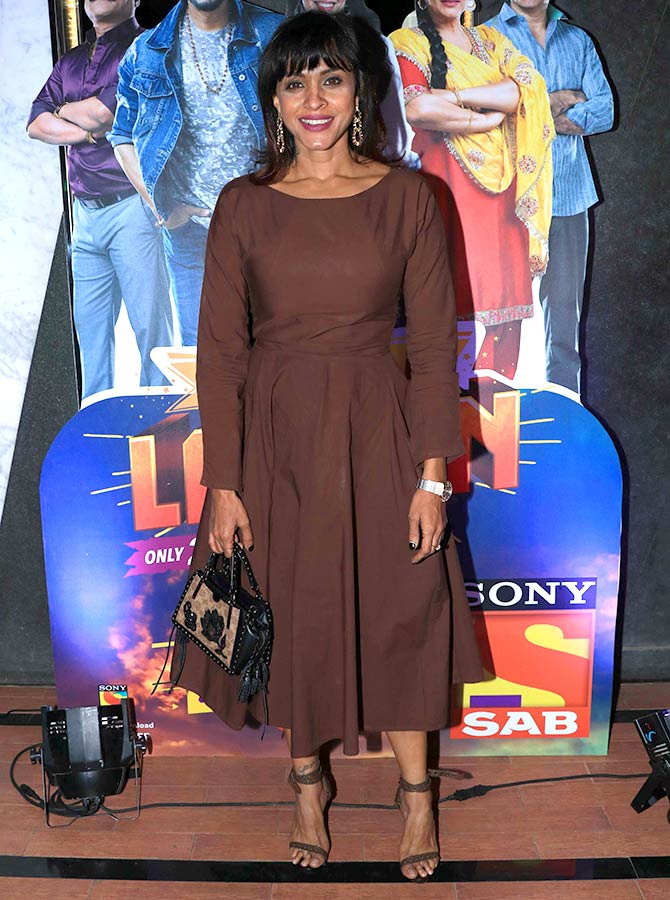 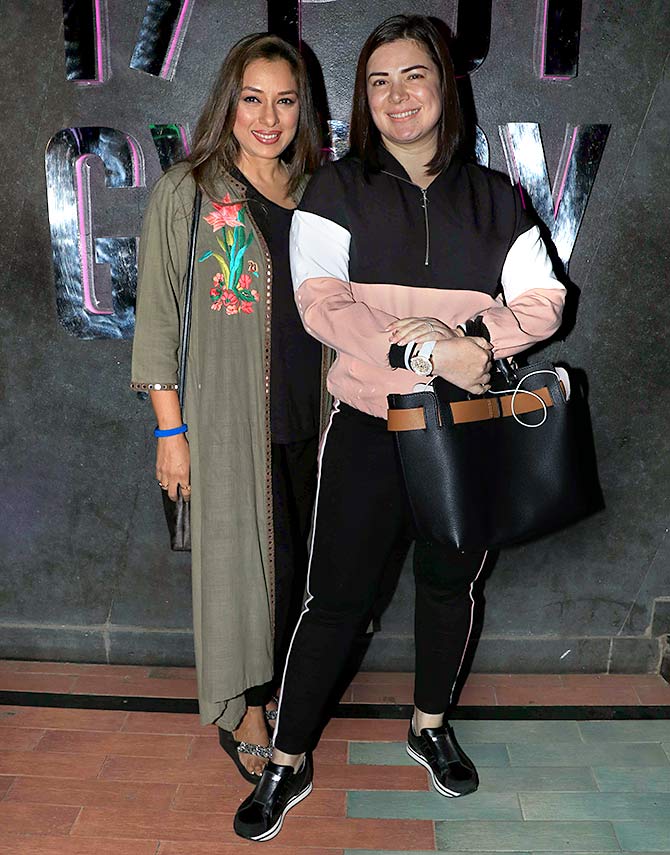 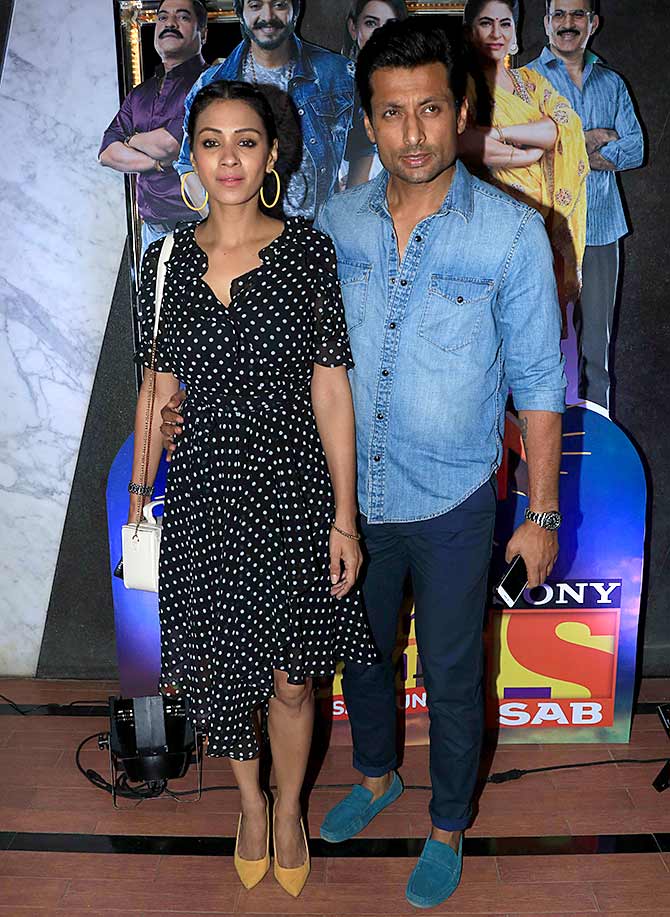 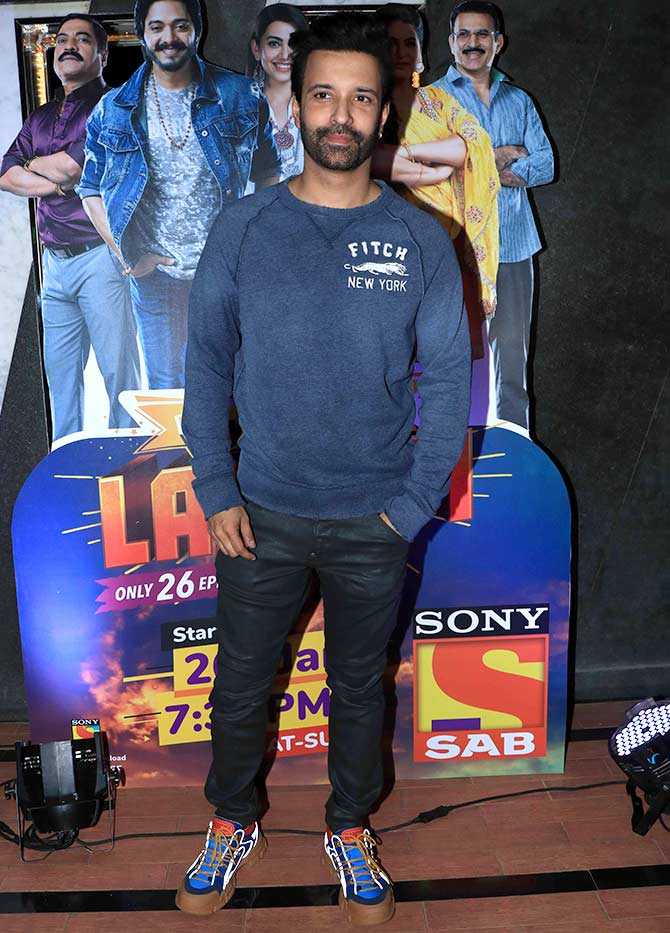 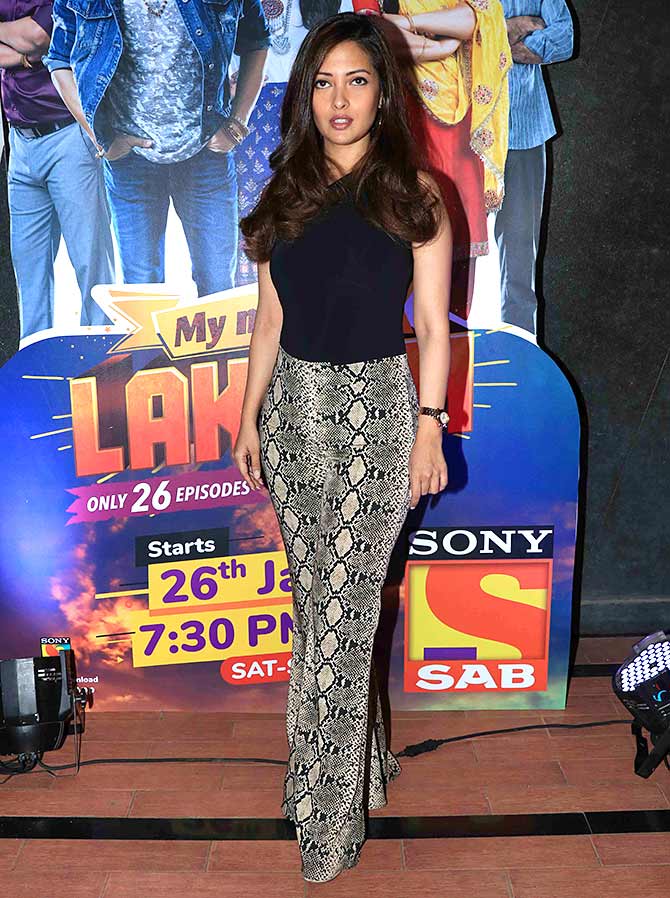 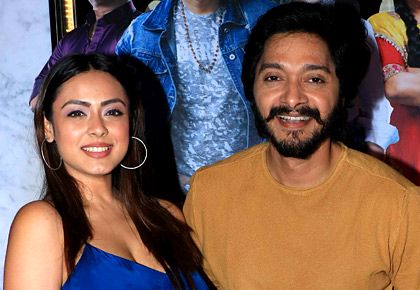 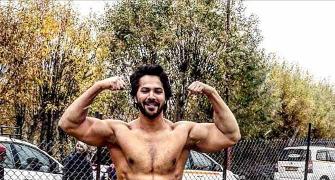 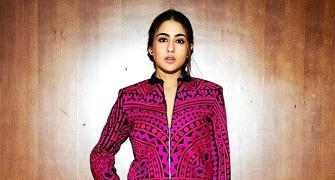 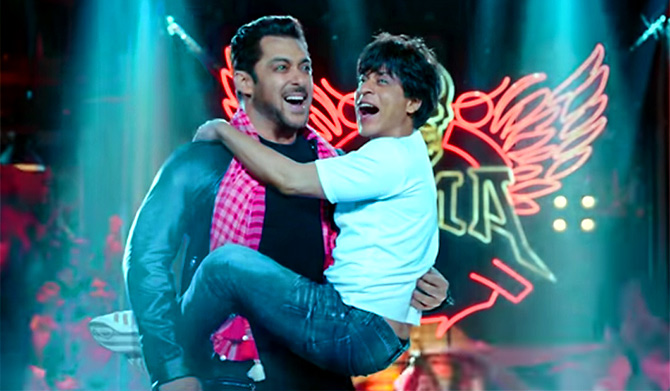 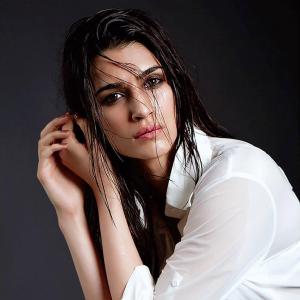