'All the good roles for old people go to Amitabh Bachchan'

'Whatever scrapings are left is dished out to people like me.' 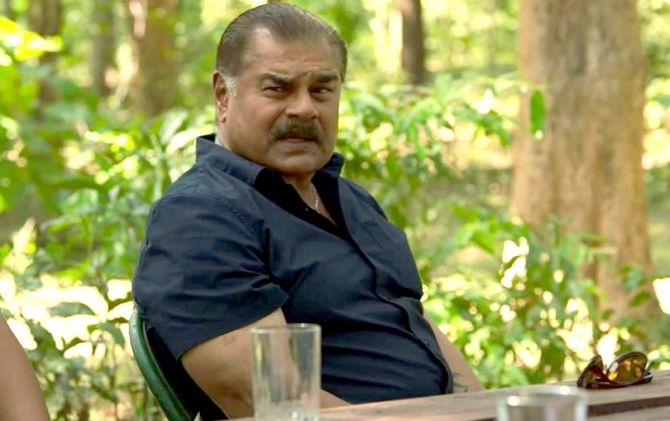 It's not easy to sustain a career in Bollywood, especially when you have no filmi connections like Sharat Saxena who still managed a successful career for 50 years.

In the concluding segment of a three-part interview, the actor tells Ronjita Kulkarni/ Rediff.com, "The film industry is a young people's industry, old people are not required here. Unfortunately, we are not dying away. We are still alive and we still want to work."

How difficult is it to sustain a career in such a tough industry?

There have been times when I've done action sequences just to pay my income tax, like Mohanlal's Jeevante Jeevan.

I had to do the climax fight with him. The shoot happened to be on the same day as the Bhopal gas tragedy.

During that fight scene, I met a writer called Priyadarshan. He used to write screenplays and stories for Malayalam films. One fine day, he turned up at my house in Bombay, and asked me to play the villain in his film called Aaryan with Mohanlal. So I did that film.

I did the same film in Tamil, Telugu and Kannada.

Because of that, I made enough money to buy myself a Contessa.

In those days, in the film industry, only three of us owned a Contessa -- Sunny Deol, F C Mehra and me.

How much has Bollywood changed from the time you started out?

It has changed a lot!

Today, Bollywood has become a very large industry, with a lot of money. So much money that there is a tremendous disparity between the heroes, producers and directors, and common people like me.

Earlier, when we wanted to work in a film, we used to go and meet the producer or director. And that was a possibility.

They were normal people with small offices.

If you went to their office, you waited outside for maybe 15 minutes or even an hour, but after that, they would meet you.

Once you started working for them, you could go into their office anytime, have a cup of tea and a sandwich and be with them. Like Yash Johar, Yash Chopra, Rajkumar Barjatya... I used to go and meet them and sit with them.

You can't do that today.

The offices have changed from one room to one entire floor or two floors in a high rise.

When you want to meet a director, you cannot because they have given the assignment of casting the film to casting directors.

So instead of meeting the director, you meet a casting director.

And then the casting director decides if you have to meet the director.

If you insist on meeting the director, you have to take an appointment.

When to go to the office, you have to first meet the doorman. If he lets you, you meet the telephone operator or the secretary. She will ask you some absurd questions as to who you are, where you come from, and why you have come.

You answer those silly questions, get humiliated and then finally meet the director.

So I realised there is no point in going and meeting directors and producers anymore. If anybody wants you, they will give you a call. 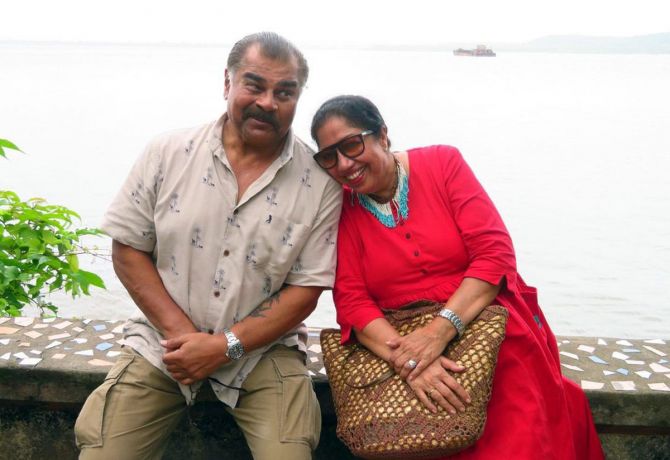 Isn't it upsetting to get treated like this after so many years in the industry?

Of course. But I'm not the only senior actor who is upset by this treatment. If you talk to any other senior actor, they will tell you the same story.

The film industry is a young people's industry, old people are not required here.

Unfortunately, we are not dying away. We are still alive and we still want to work.

How many roles do you think are written for old people in this industry?

All the good roles written for old people go to Amitabh Bachchan.

Whatever scrapings are left is dished out to people like me.

And we refuse them most of the time.

So the amount of work that a person like me can do is almost zero.

So at the age of 71, I work out for two hours every day so that I can beat the shit out of these 25 year old guys.

I colour my hair and moustache black.

And it is not easy at this age.

It's not that I have to work.

I don't really need to work; my family tells me not to.

But the desire to be in front of a camera doesn't die away. That always remains.

Every new project and role that I get, or any actor gets, makes him feel young and alive again.

Sitting at home and living a retired life is not for actors. They cannot handle it. Or at least I can't.

I have to work.

It makes you feel alive again. 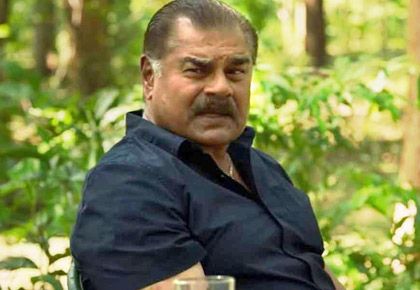 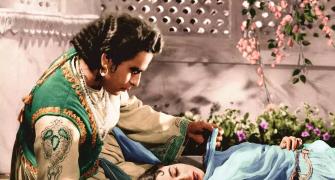 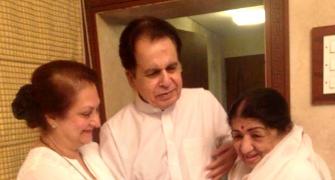 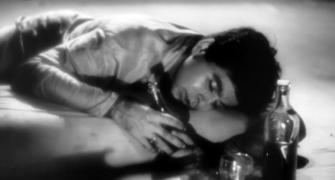 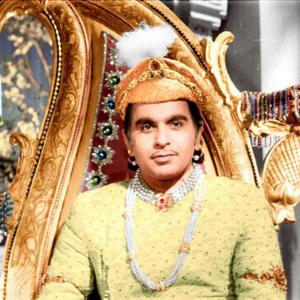 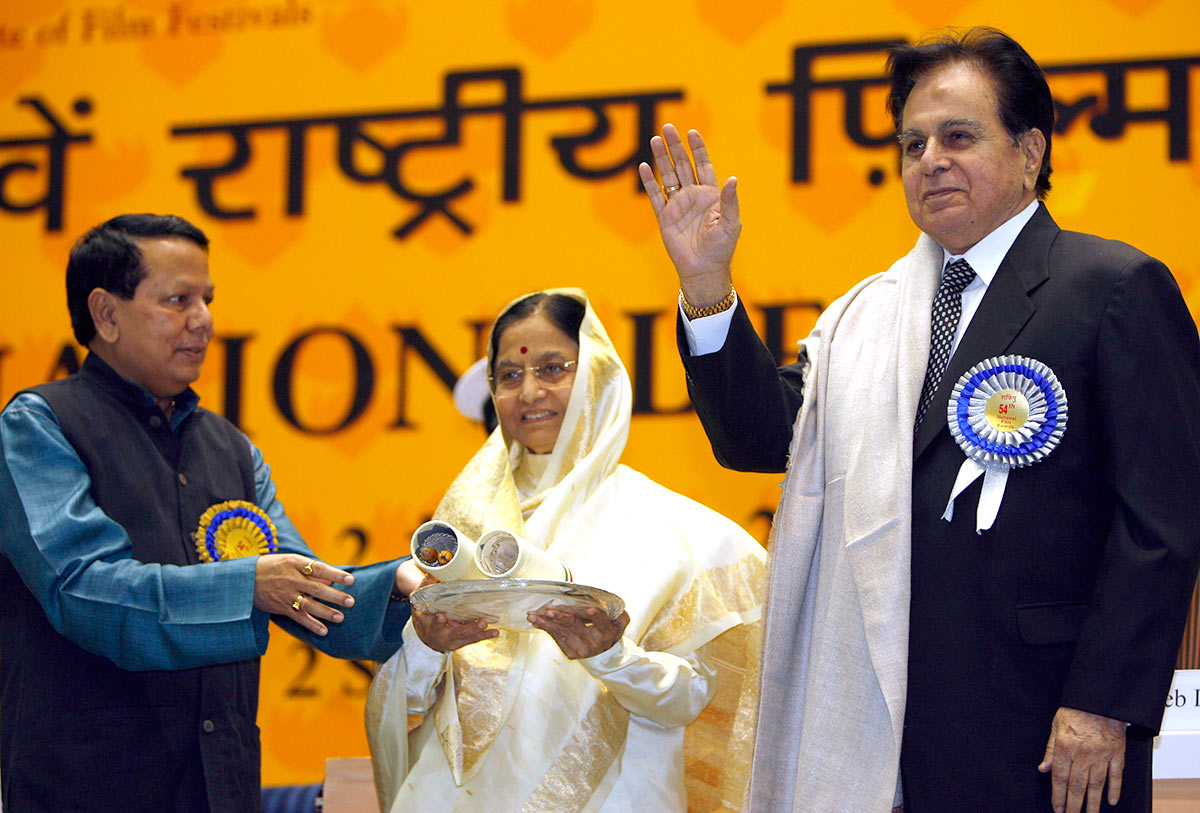