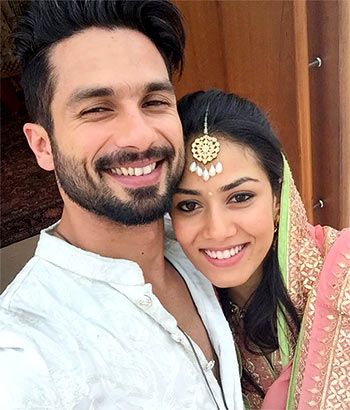 All of us have filmi shaadi favourites. Tell us yours!

What do we love more than films and film stars?

Why, it's the big fat filmi weddings of course!

While Shahid Kapoor and his pretty bride Mira Rajput gave us our fill of filmi shaadi revelry recently, we decided to dig through some of the most high profile weddings from the recent past and the best looking bridal jodis.

Have a favourite? VOTE at the end of this feature! 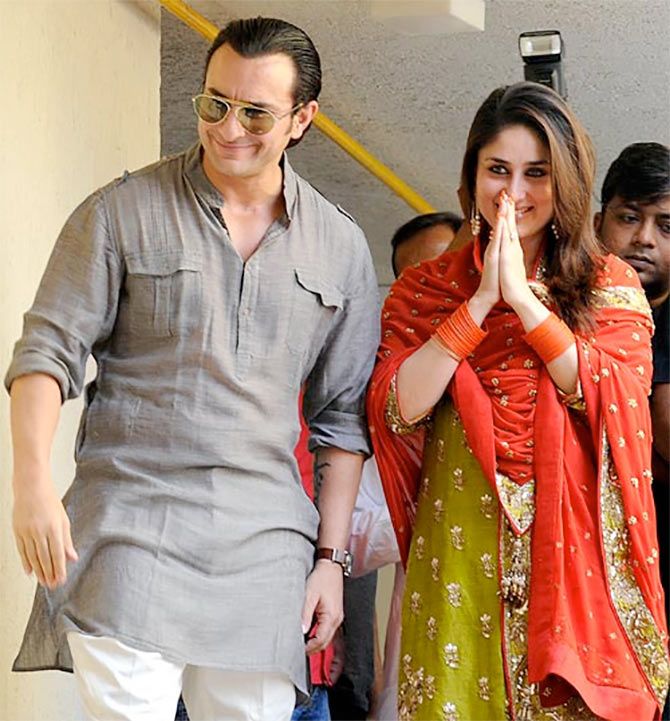 Saif Ali Khan and Kareena Kapoor made it official in 2012 after dating in the public eye for years.

For their registered marriage, that preceded more formal and lavish wedding receptions in New Delhi and Mumbai, the couple chose comfy daywear. 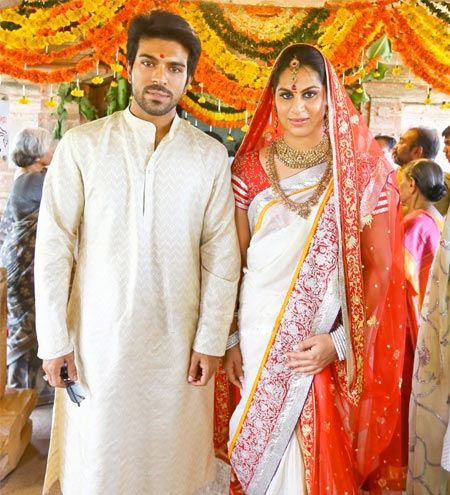 Their wedding reception was a grand affair, to put it mildly and was widely covered in the media, thanks to Ram Charan's massive fan following among Telugu moviegoers. 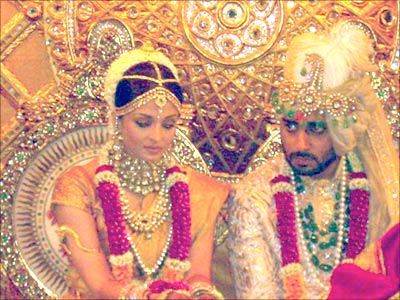 Even though their 2007 nuptials were fiercely guarded, snapshots from the traditonal ceremony got out and how!

The couple made for quite a striking sight in all their opulent wedding finery, no? 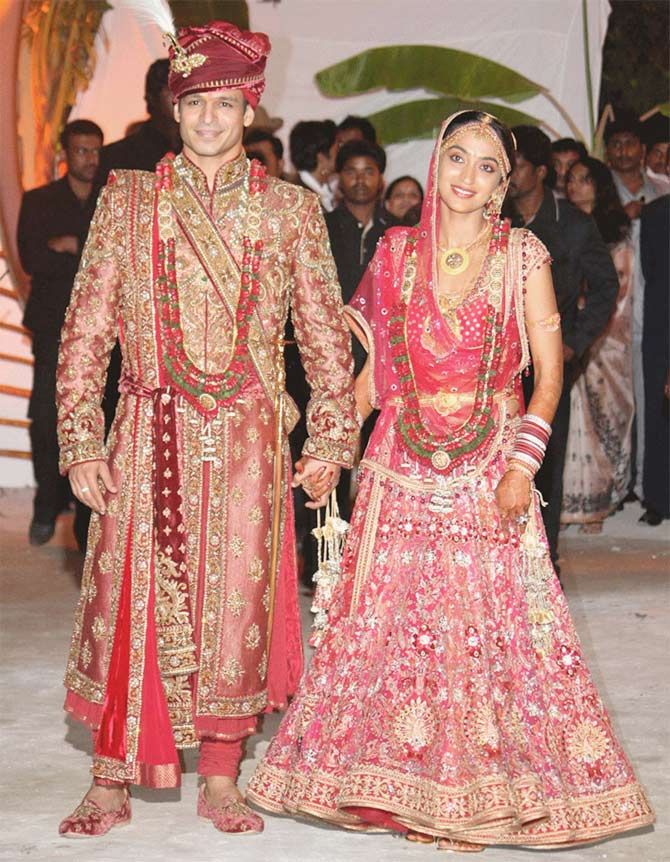 Meanwhile, Ash's ex-flame Vivek Oberoi got hitched to Bangalore-based Priyanka Alva in a lavish wedding in 2010, which was accentuated with traditional Punjabi exuberance set in a backdrop of coastal Karnataka. 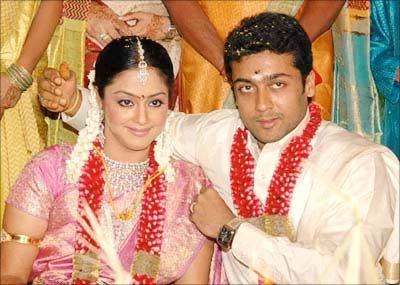 After being in a well-publicised relationship for several years, Tamil stars Suriya and Jyothika said 'I do' in a low-key ceremony in Chennai in September, 2006. 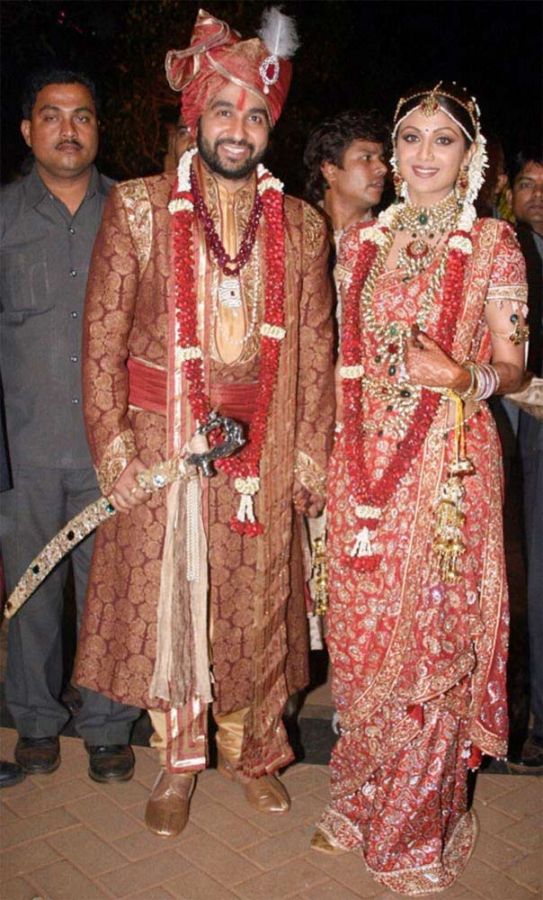 While Shilpa Shetty and her UK-based businessman beau Raj Kundra settled for a more glitzy affair in Khandala that was decidedly less star-studded than the reception in Mumbai that followed.

Shilpa's reception outfit was the most showstopping bridal attire we've seen in ages. 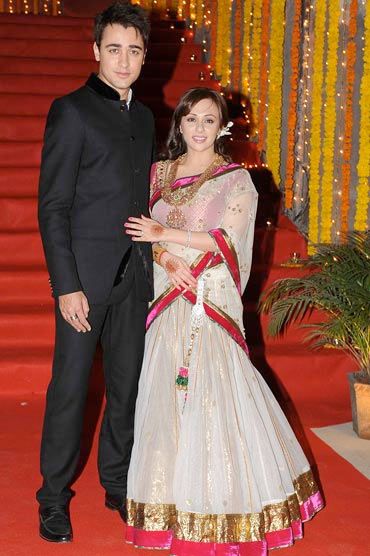 While the entire Khan-daan was in attendance, the reception (hosted by uncle Aamir Khan) was much talked about too. 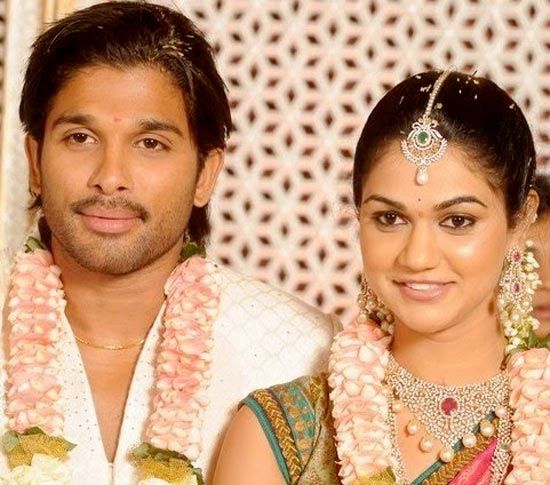 Allu Arjun wed Sneha Reddy in a grand ceremony too.

Just how gloriously traditional does this young couple look in their wedding attire! 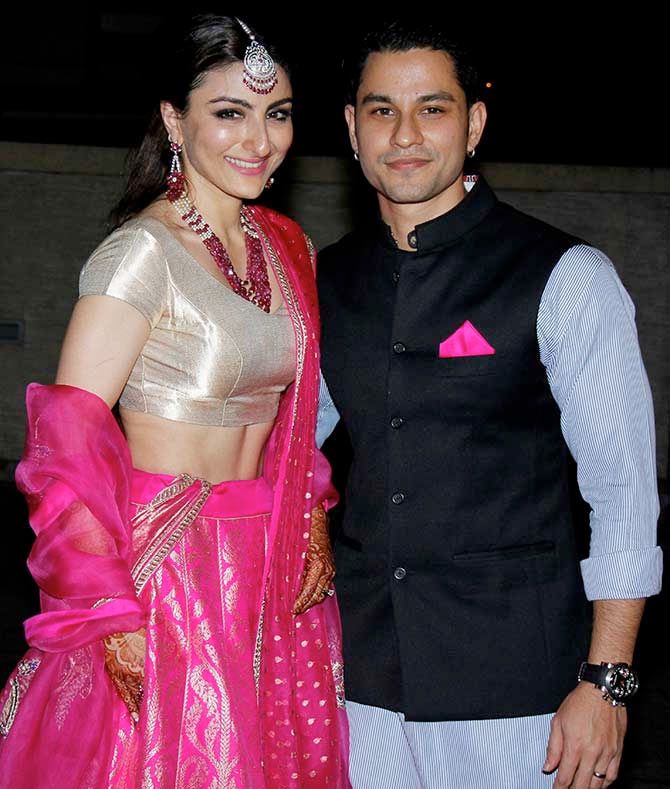 Are we digging this pair's traditional yet chilled out style or what! 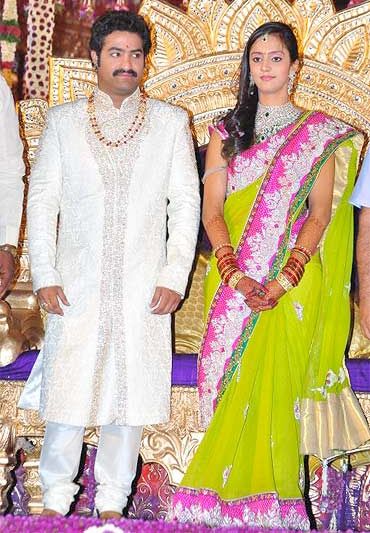 NT Rama Rao Jr wed Lakshmi Pranathi in a grand ceremony at the HiTEX, in Hyderabad, in May, 2011.

Look at the pictures from their nuptials and the reception that followed here. 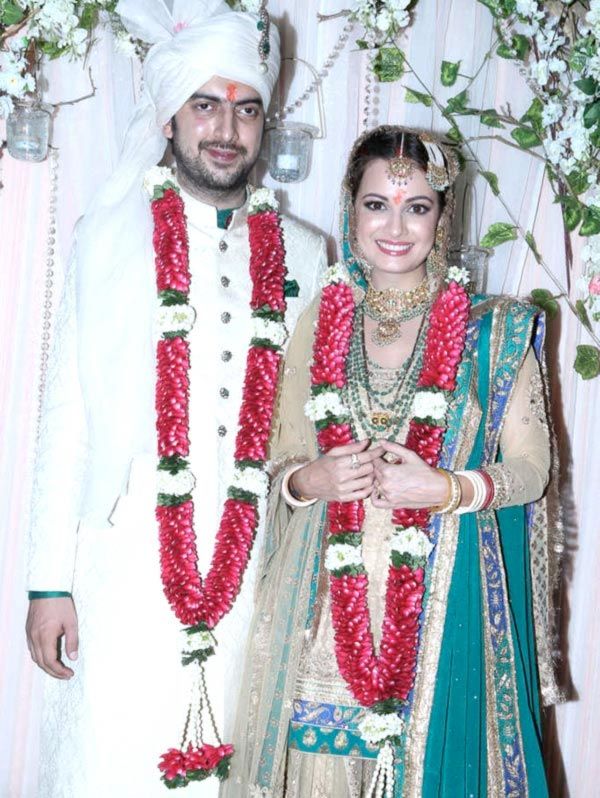 Dia Mirza made for a striking bride as she tied the knot with longtime beau Sahil Sangha in October last year. 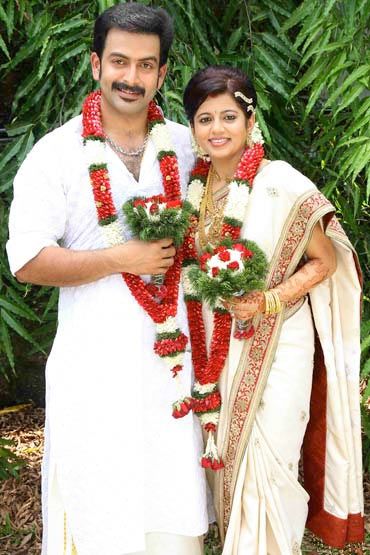 Malayalam star Prithviraj broke many hearts when he tied the knot with former journalist Supriya Menon in a traditional ceremony in 2011. 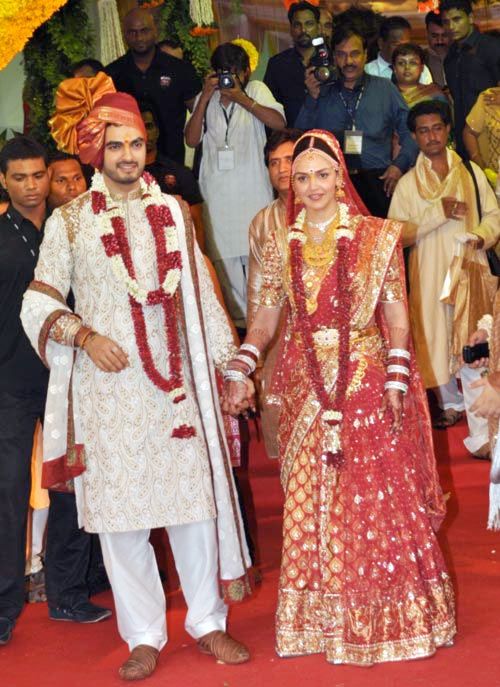 Esha Deol's wedding to businessman Bharat Takhtani was marked with many functions.

Check out the pictures here and here. 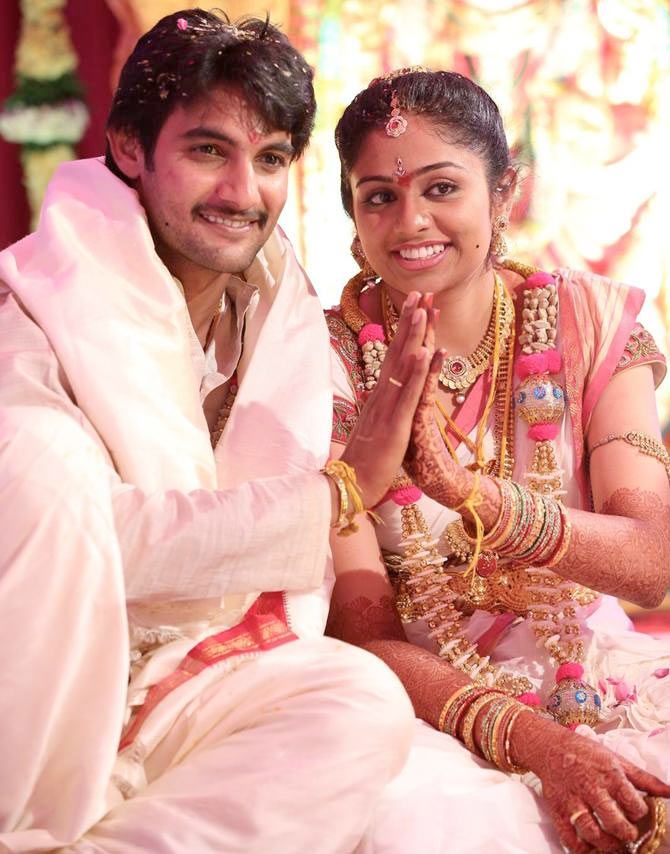 Telugu actor Aadi, who tied the knot with Karuna last year in December, is seen here during their nuptials. 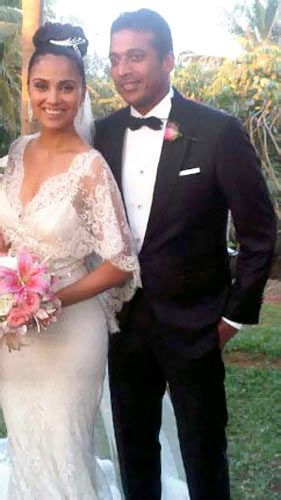 Lara Dutta's destination wedding to tennis ace Mahesh Bhupathji was all sorts of chilled out and picturesque. 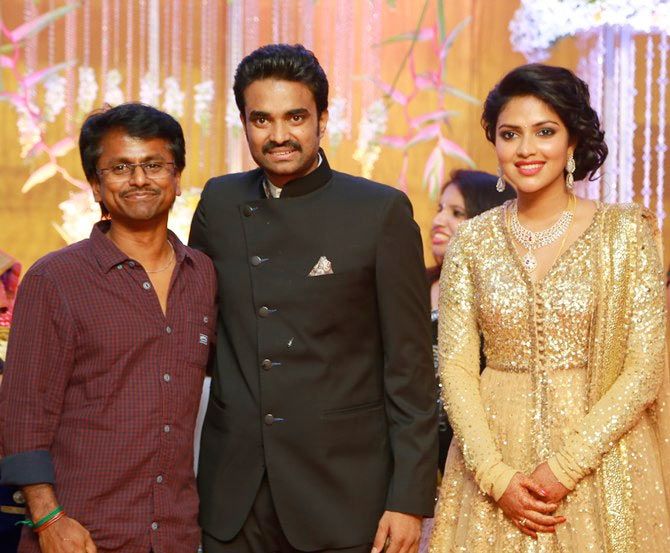 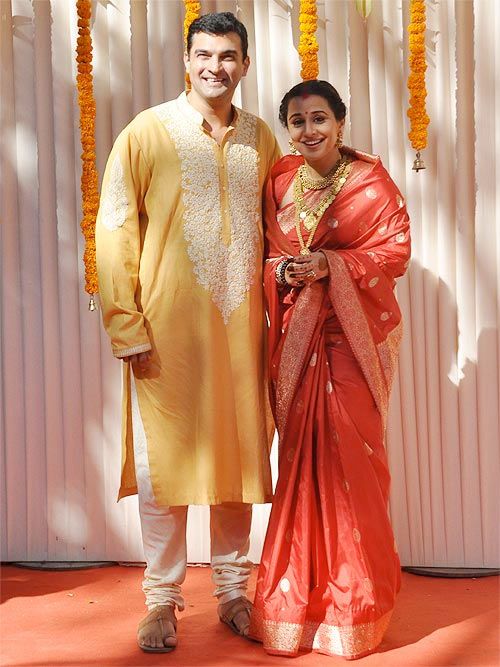 Vidya Balan and Siddharth Roy Kapur settled for a simple ceremony in 2012.

There was a pre-wedding bash and a reception involved in the festivities. 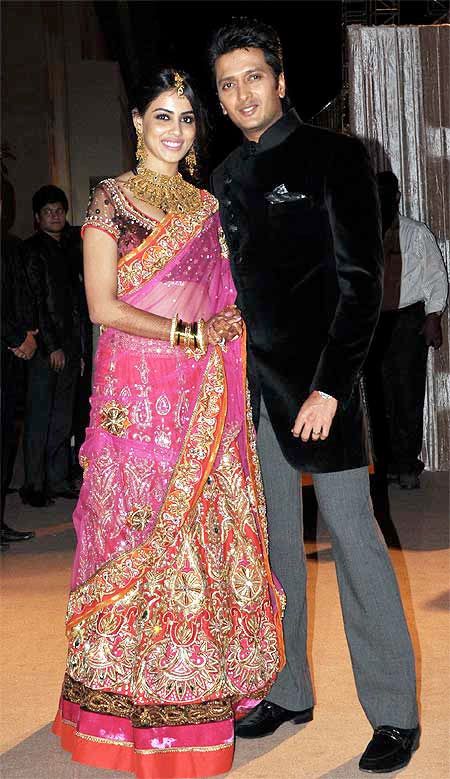 Riteish Deshmukh and Genelia D'Souza's nuptials were surrounded with several rounds of festivities.

Check out the pictures from the church wedding, reception, and sangeet. 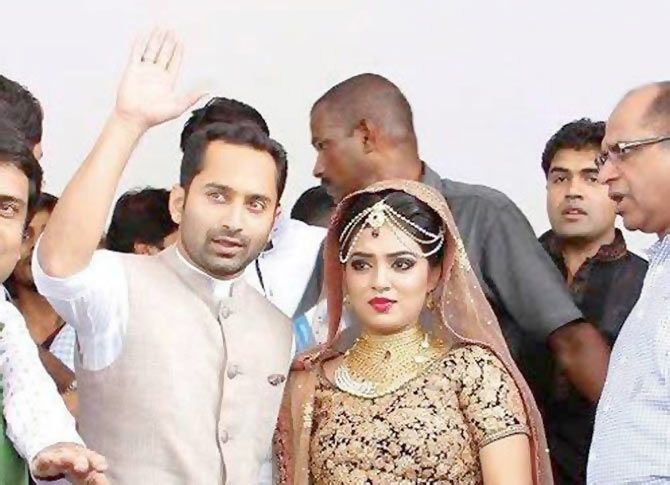 Behold the beautiful sight that is this resplendent couple. 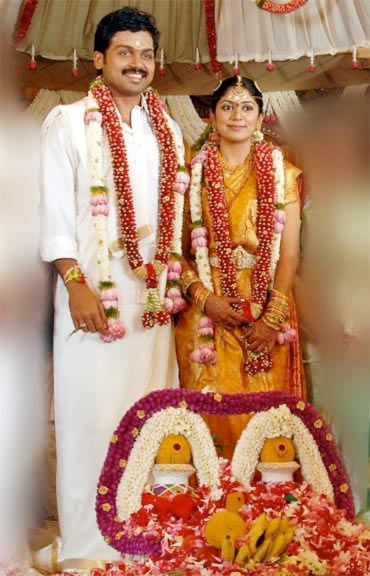 And here's Suriya's brother Karthi, who, unlike this brother, went for an arranged marriage in 2011 with Ranjini in Coimbatore.