Hang on! Don't jump the gun.

Shah Rukh and his son will dub in Hindi for Disney's The Lion King. 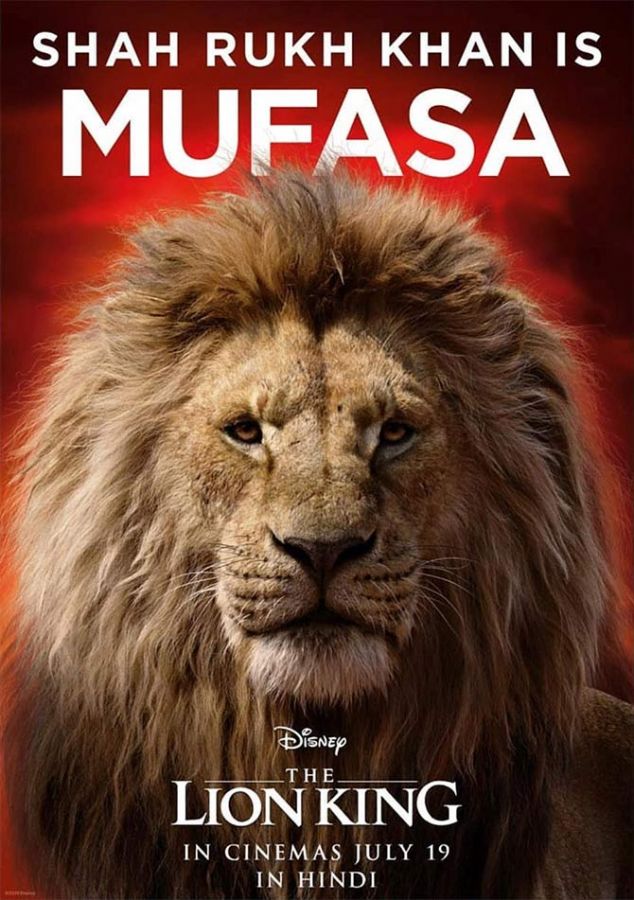 Shah Rukh posted the posters and wrote 'Glad to be a part of this journey... a timeless film. Voicing it in Hindi with my own Simba'. 'The last time we did a film was around 15 years ago and it was 'Incredible' and this time around its even more fun,' SRK noted.