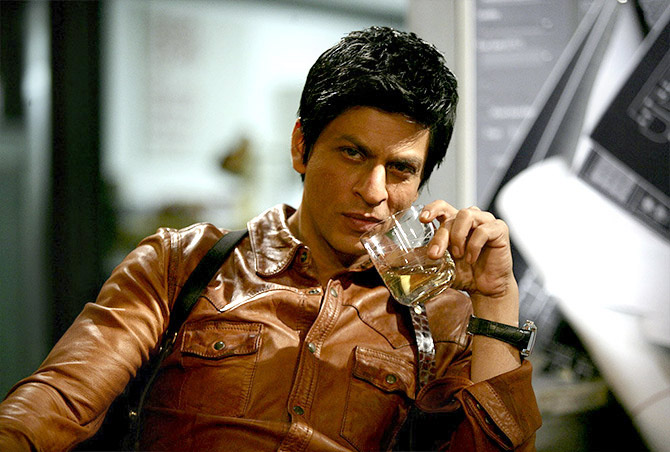 The world woke up to the announcement that Ranveer Singh would replace Shah Rukh Khan in the successful Don franchise, and there was a startled jolt across the industry.

Most of those associated with the franchise couldn’t stop laughing.

Some, who didn’t know better, took the announcement seriously. 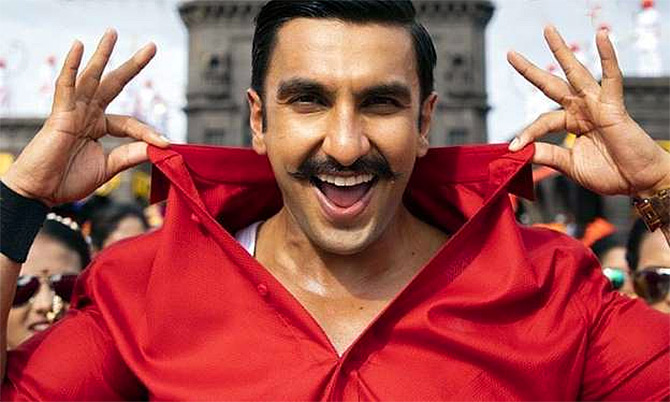 While Farhan Akhtar -- the architect of the franchise -- refuses to comment, a source close to him tells Subhash K Jha, "Where did this come from? Ranveer Singh taking over Don? It sounds like an over-enthusiastic publicity gambit.

"No one, except Shah Rukh Khan, will do Don 3, if and when it happens. He is the face and brand ambassador of the franchise.

"Right now, Farhan does not even have an idea for a plot for Don 3.

"People are jumping the gun in the hope that Farhan and Shah Rukh will react. Sorry, not happening.”

Meanwhile, we couldn't help but wonder who would make a better Don?

Do VOTE and let us know! 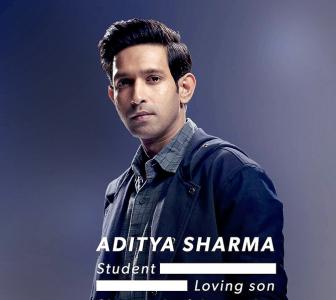 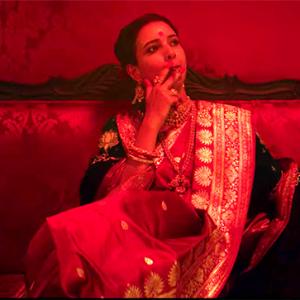 When Bollywood goes on RED ALERT!