It was a day of mourning for the film fraternity.

Shabana Azmi's mother Shaukat Kaifi, the distinguished actress, passed into the ages on November 22 due to age-related illness. She was 93.

Amitabh Bachchan, Rekha, Rishi Kapoor, Tabu, Farhan Akhtar and Aditi Rao Hydari were among those who paid their respects to the legendary figure either at her funeral or at her prayer meet. 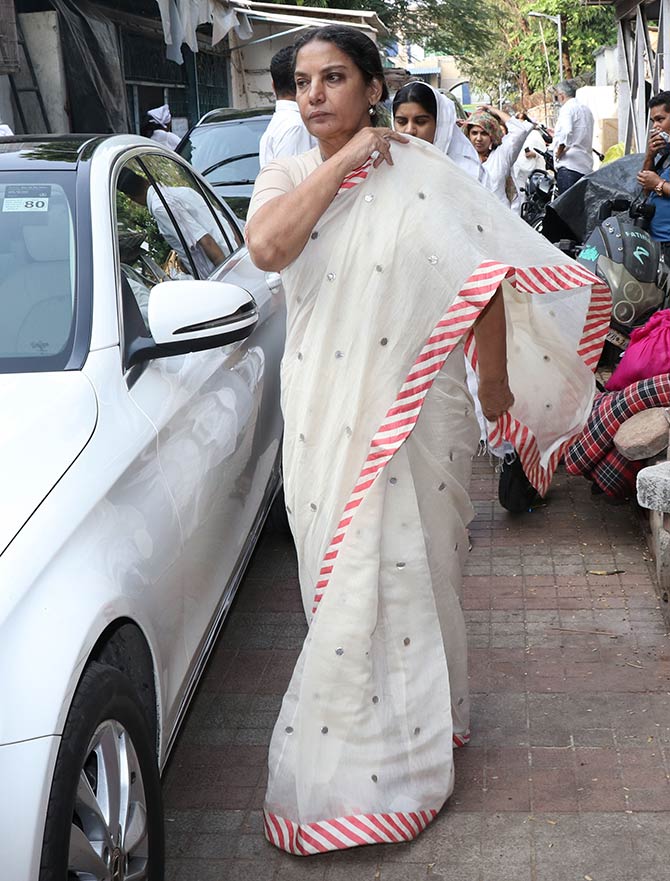 Shabana, her brother Baba Azmi and his wife Tanvi outside their home. 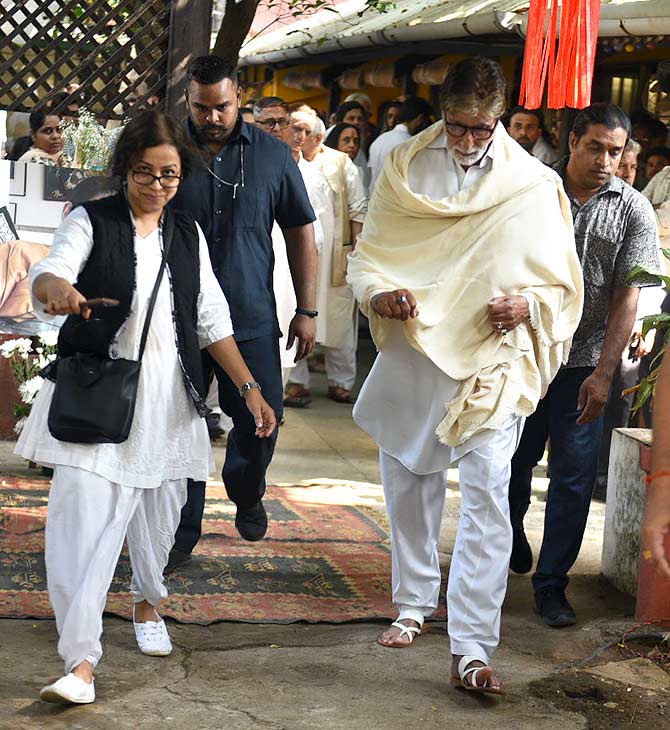 Ila Arun with her daughter Ishika. 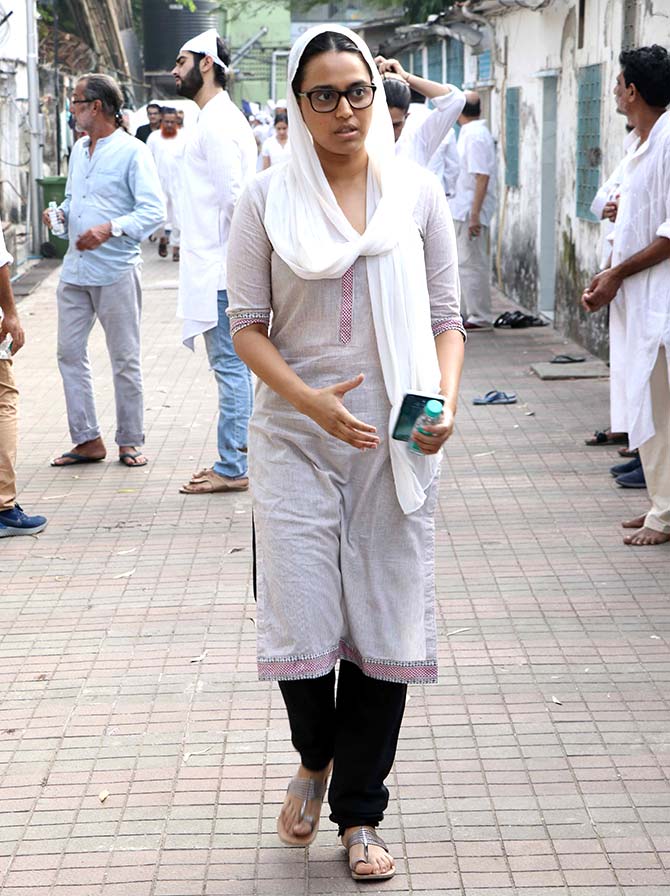 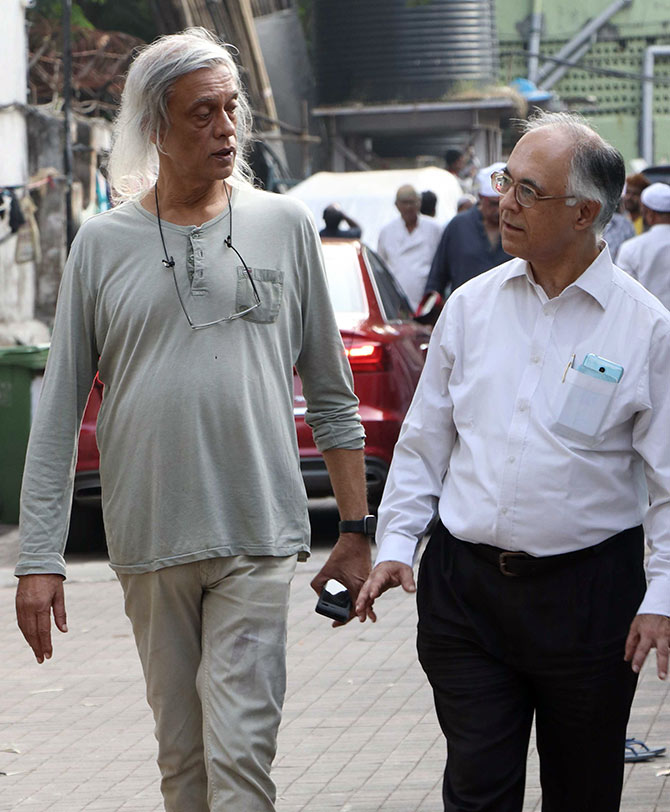 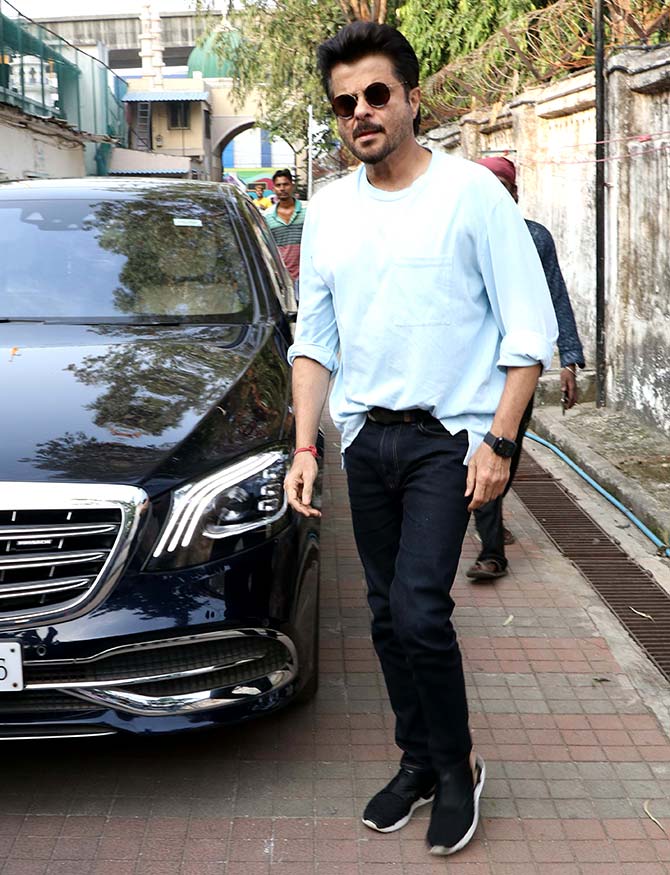 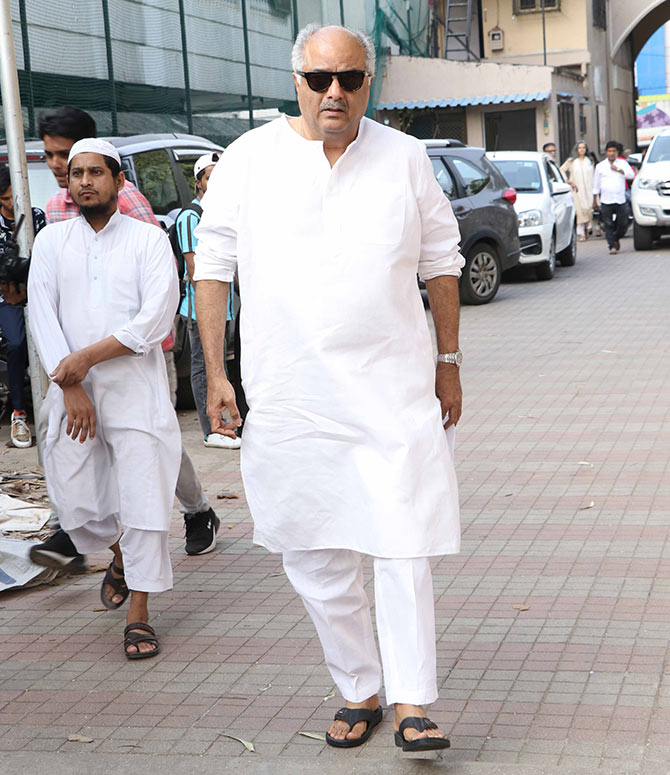 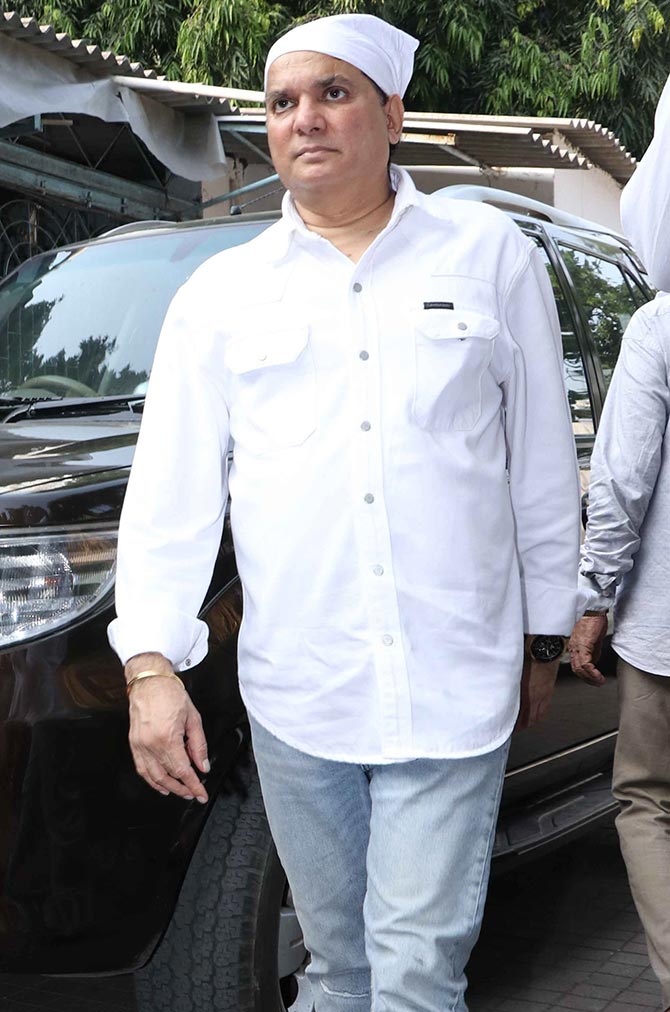