Janhvi Kapoor, who will be seen in the horror-comedy Roohi looks HOT in the dance number, Nadiyon Paar.

In fact, her moves have got film folk like Bhumi Pednekar, Katrina Kaif, Manish Malhotra and Janhvi's elder brother Arjun Kapoor raving about it.

While the young actress has nailed the dance, it is her gold outfit that is the icing on the cake.

A lot of Bollywood divas have rocked the gold look on screen and how! Namrata Thakker takes a look. Can Janhvi Kapoor get any HOTTER?

She is really a vision in this Manish Malhotra creation. 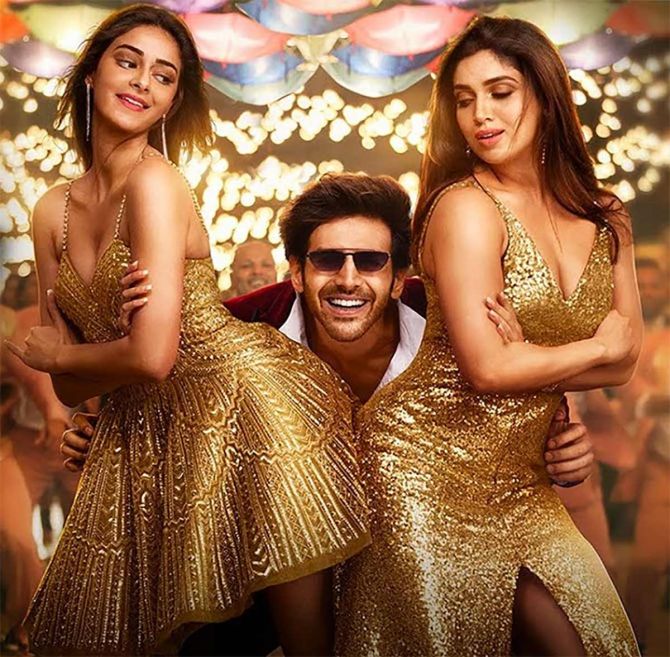 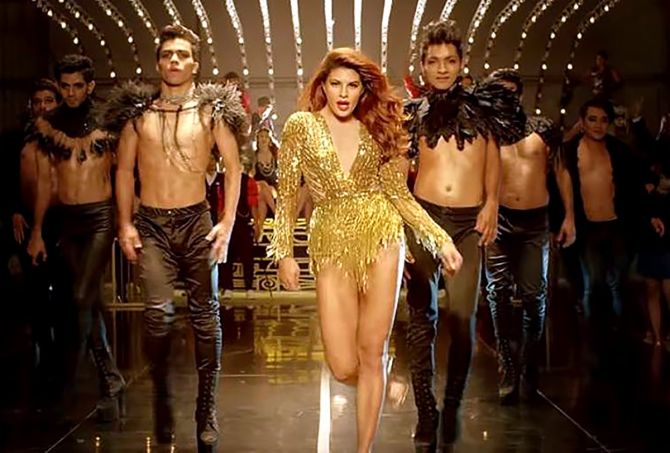 Jacqueline Fernandez slays it in gold like a pro.

Jackie wears a short tassel dress in the Karma song in Drive. 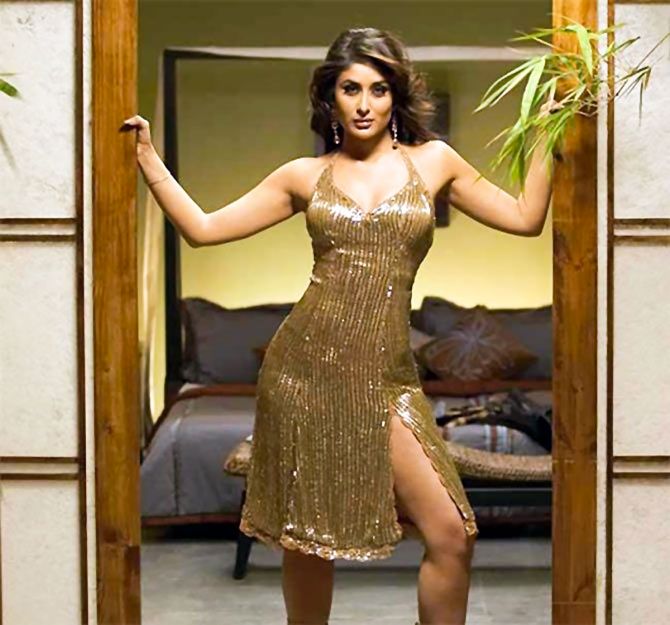 Of course, this list would be incomplete without mentioning Kareena Kapoor's golden dress from Don 2. 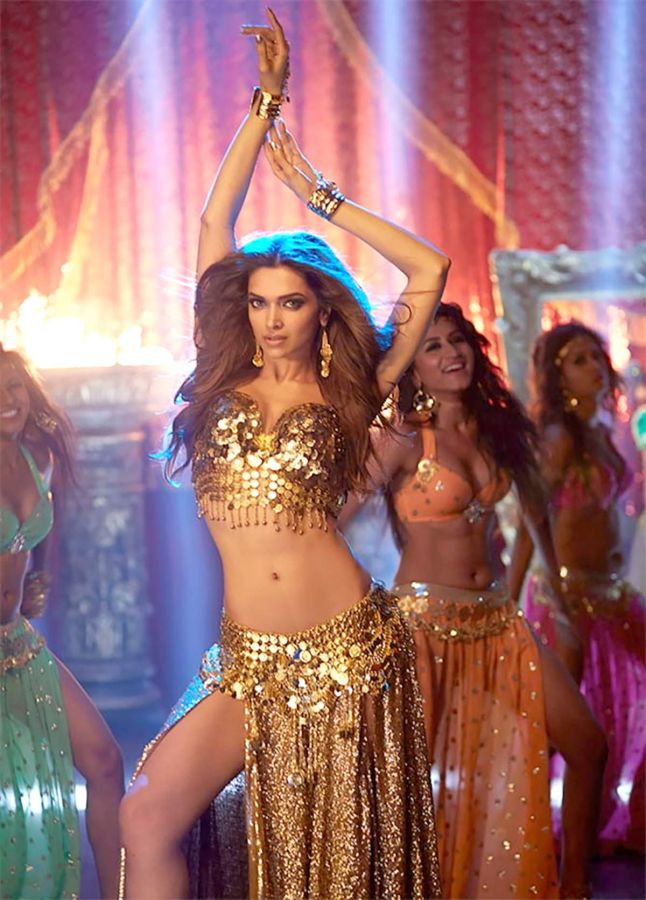 Well, let's just say the gorgeous actress not only wowed us with her song but also got us drooling thanks to her smoking hot avatar in gold. 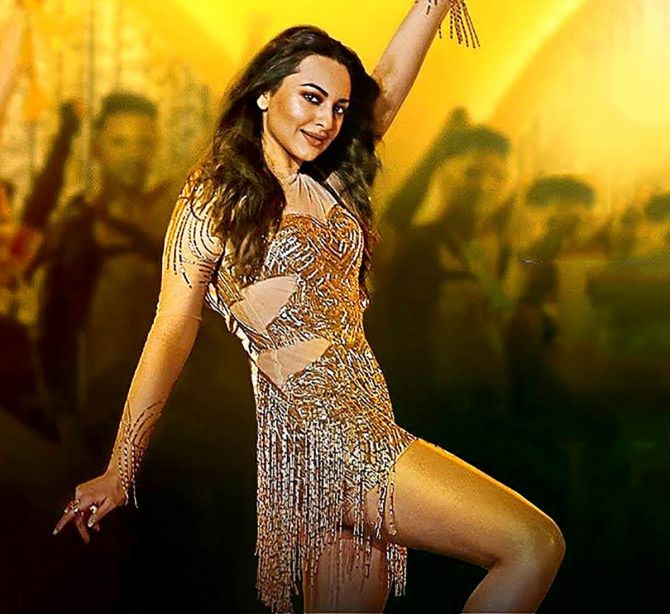 The remix version of the chartbuster Mungda wasn't a big hit, but Sonakshi Sinha did manage to channel her inner Helen. 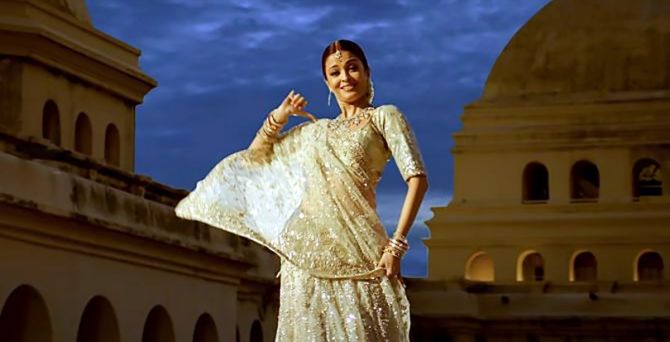 There's no such thing as too much gold or glitter for Aishwarya Rai Bachchan.

Wearing a gold sari with a matching blouse, Ash looks stunning in the song Tere Bina from Guru. 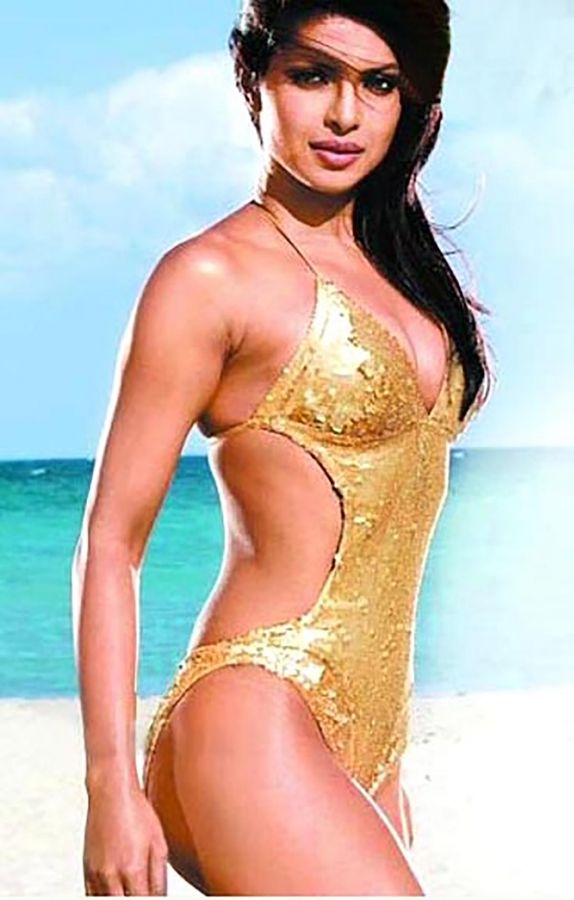 No one can rock a gold monikini like Priyanka Chopra in the Dostana song, Jaane Kyun. 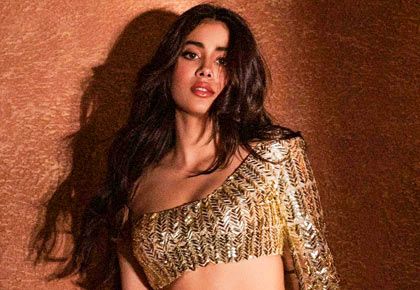