Sanya Malhotra and Rajkummar Rao have wrapped the shoot of their next film, HIT- The First Case.

A Hindi remake of the Telugu thriller, the film is helmed by its original director Sailesh Kolanu.

The mystery movie tells the story of a cop who is looking for a missing woman.

Sanya and Raj last worked in Anurag Basu's ensemble film Ludo, where they did not share any frames.

HIT will release in theatres on May 20.

Please click on the images for a look at Sanya-Raj. 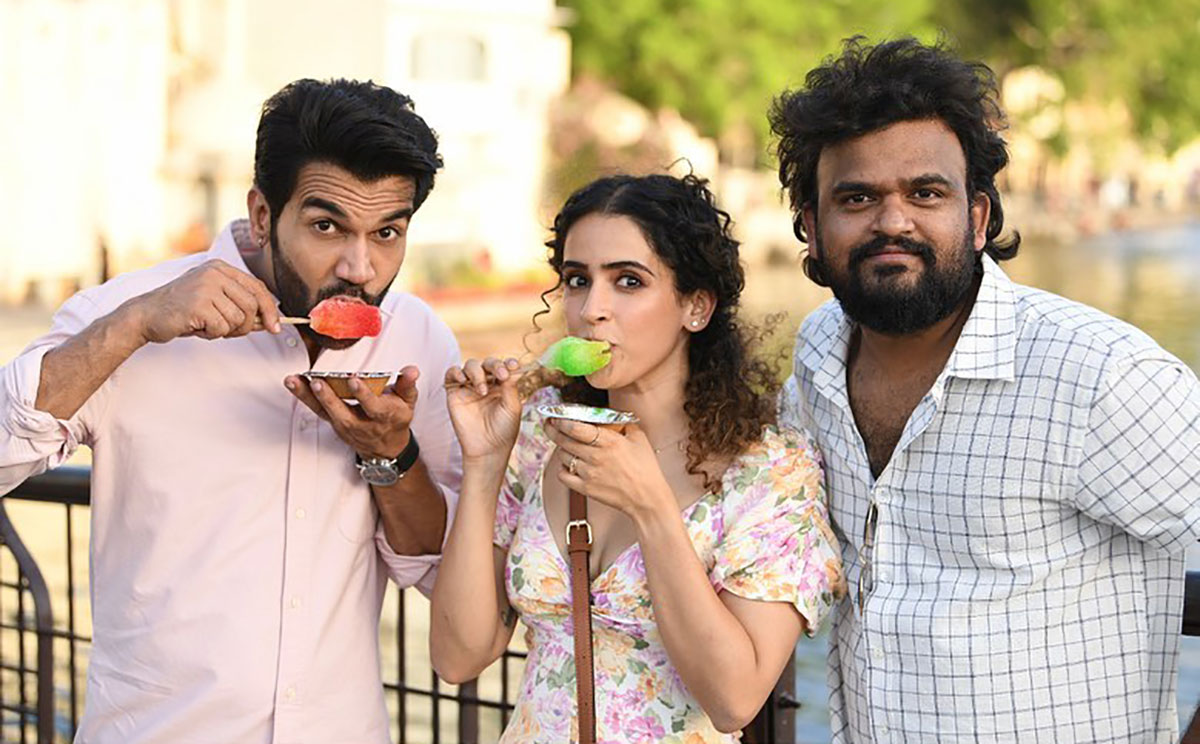 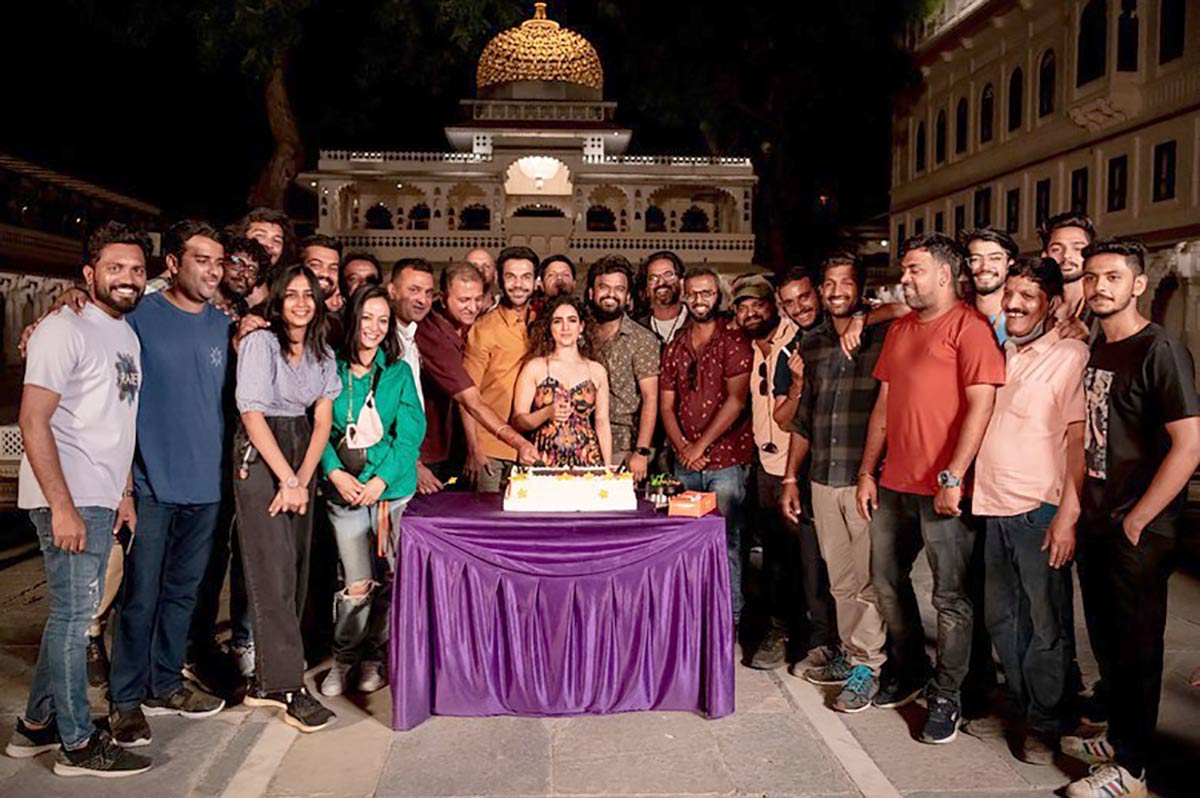 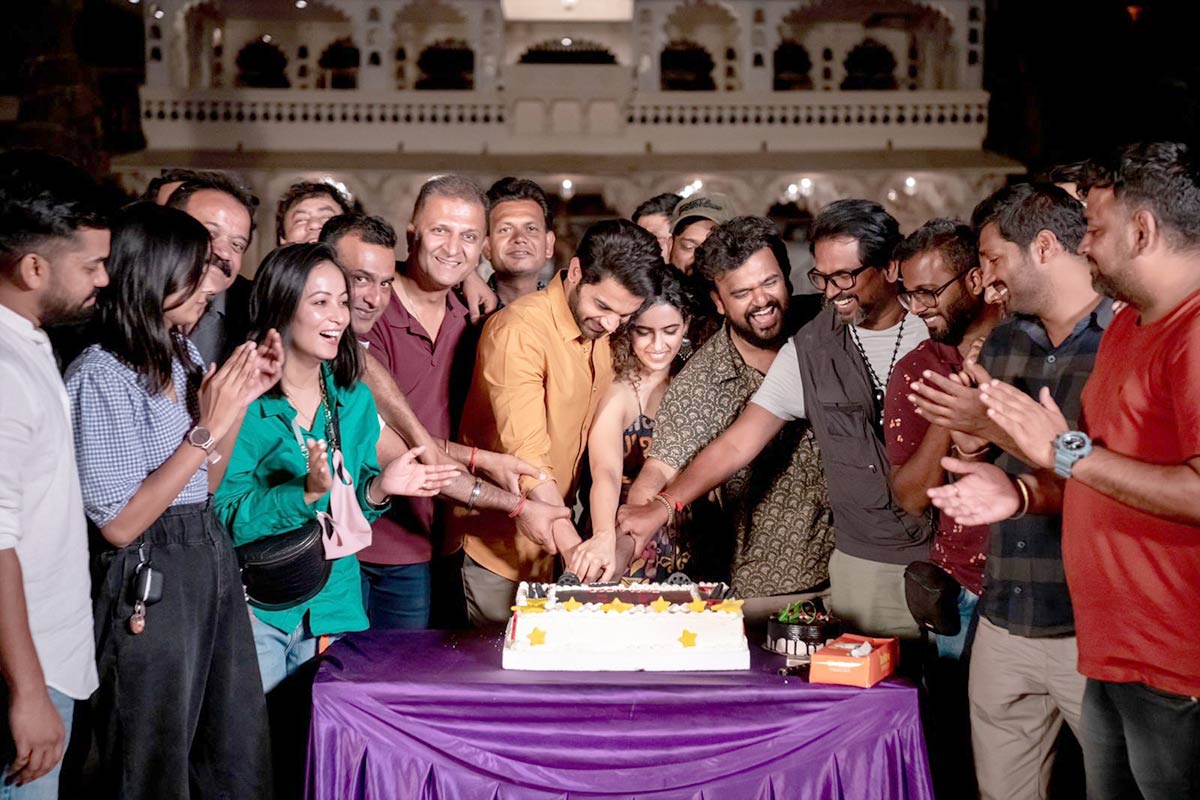 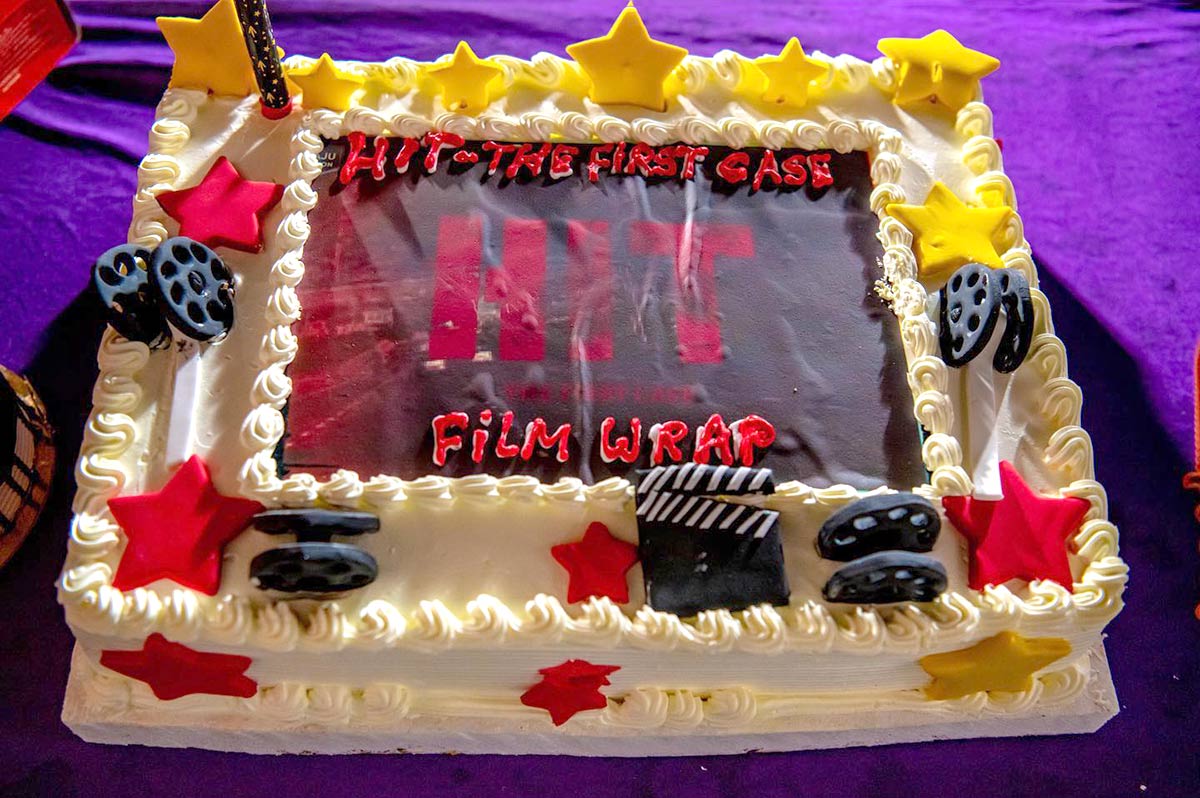 IMAGE: Rajkummar and Sanya join the list of new jodis we want to see in the movies!
Photograph: Kind courtesy Rajkummar Rao/Instagram 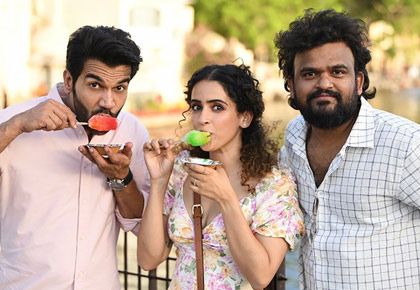 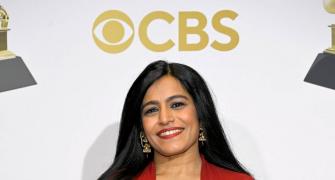 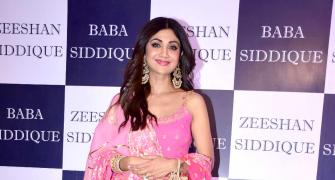 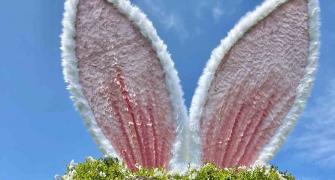 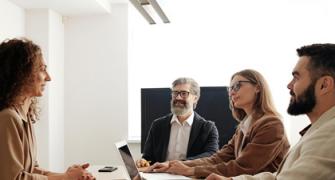 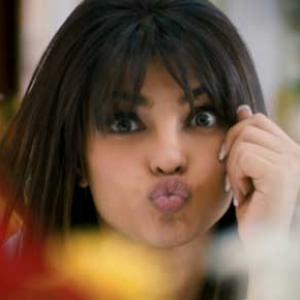 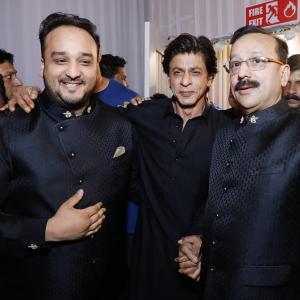