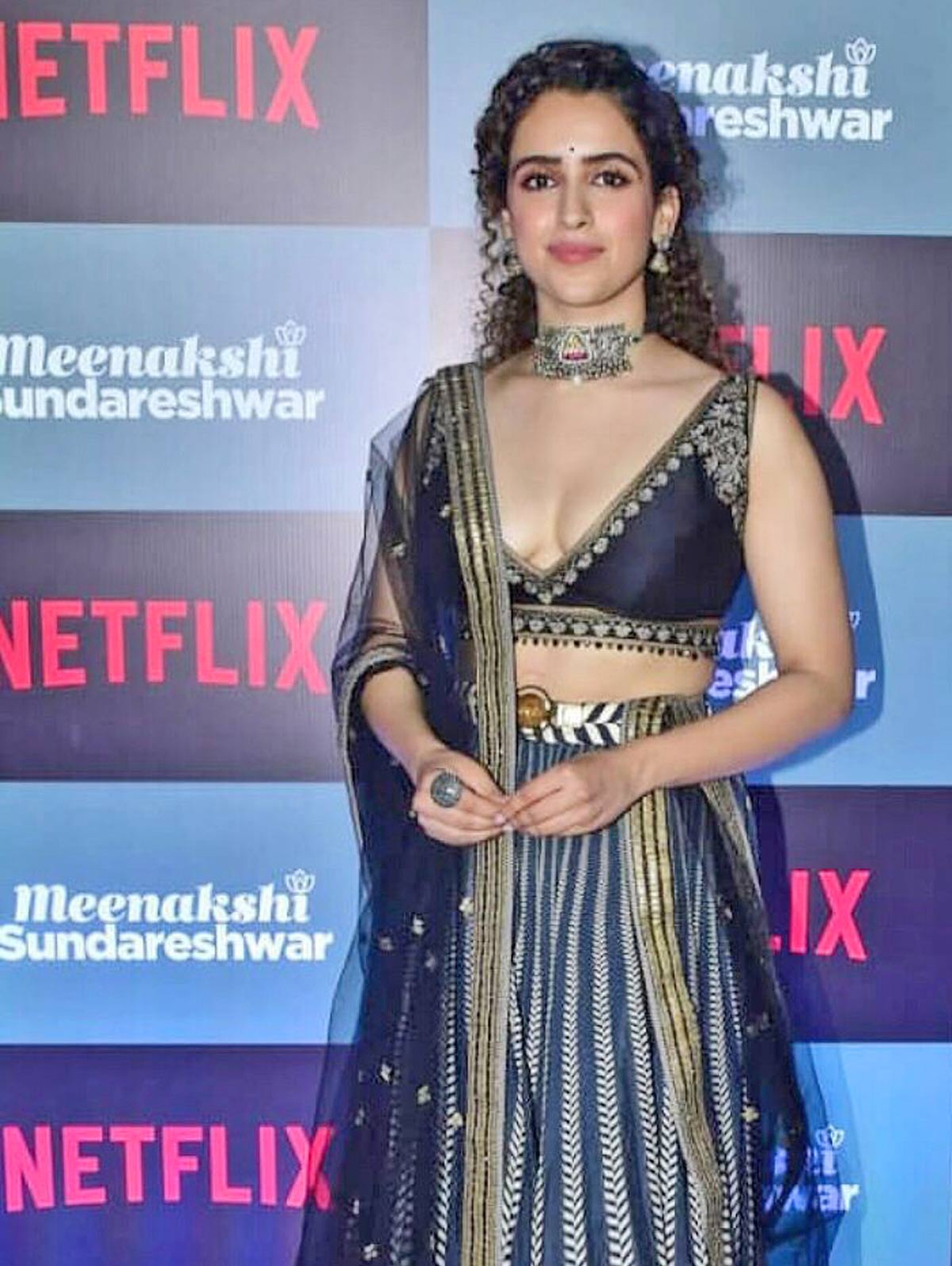 IMAGE: Sanya Malhotra goes traditional at the screening of her new film Meenakshi Sundareshwar, which streams on Netflix from November 5. 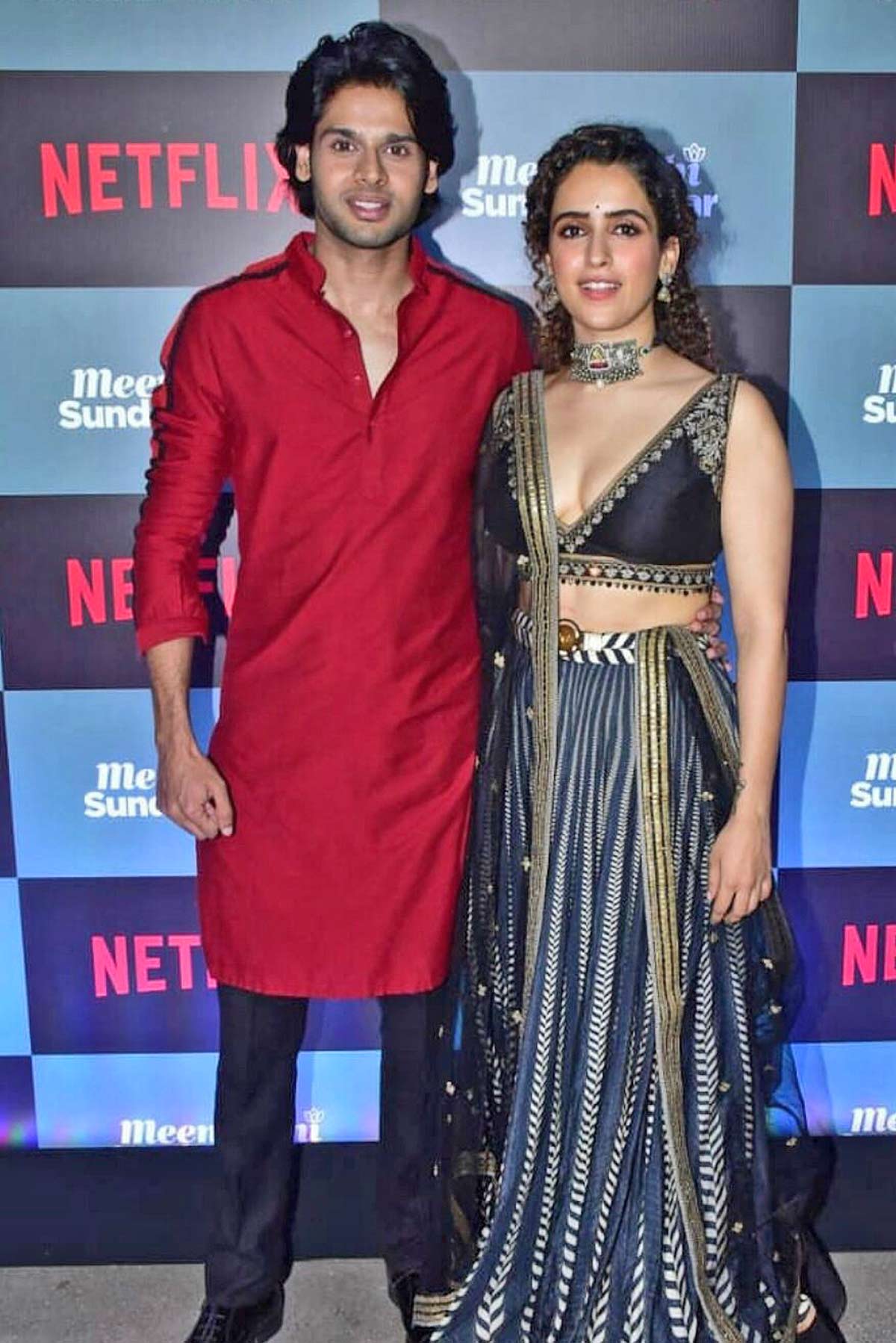 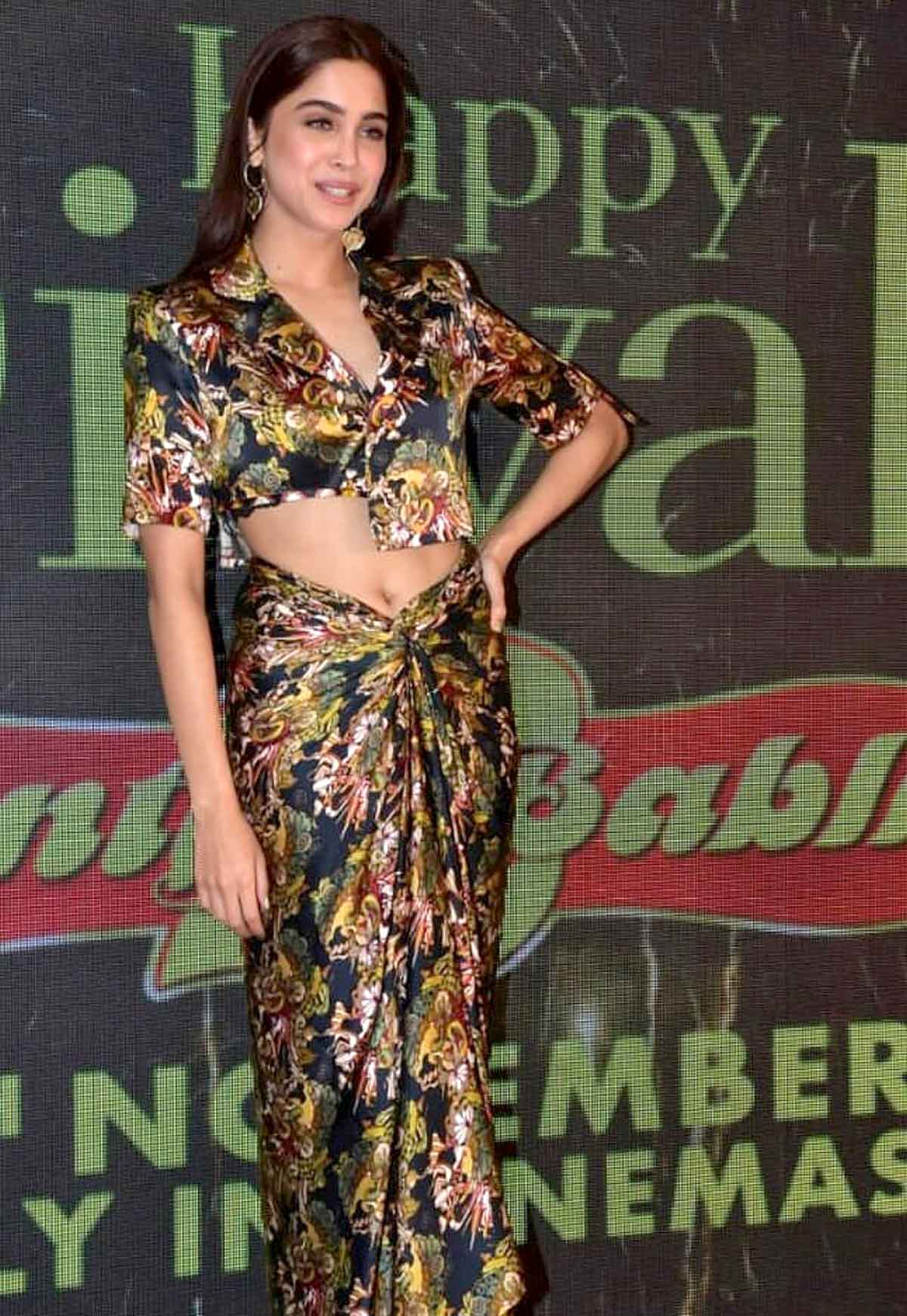 IMAGE: Sharvari looks chic in a knotted blouse and skirt at the launch of a new song, Luv Ju, from Bunty Aur Babli 2. 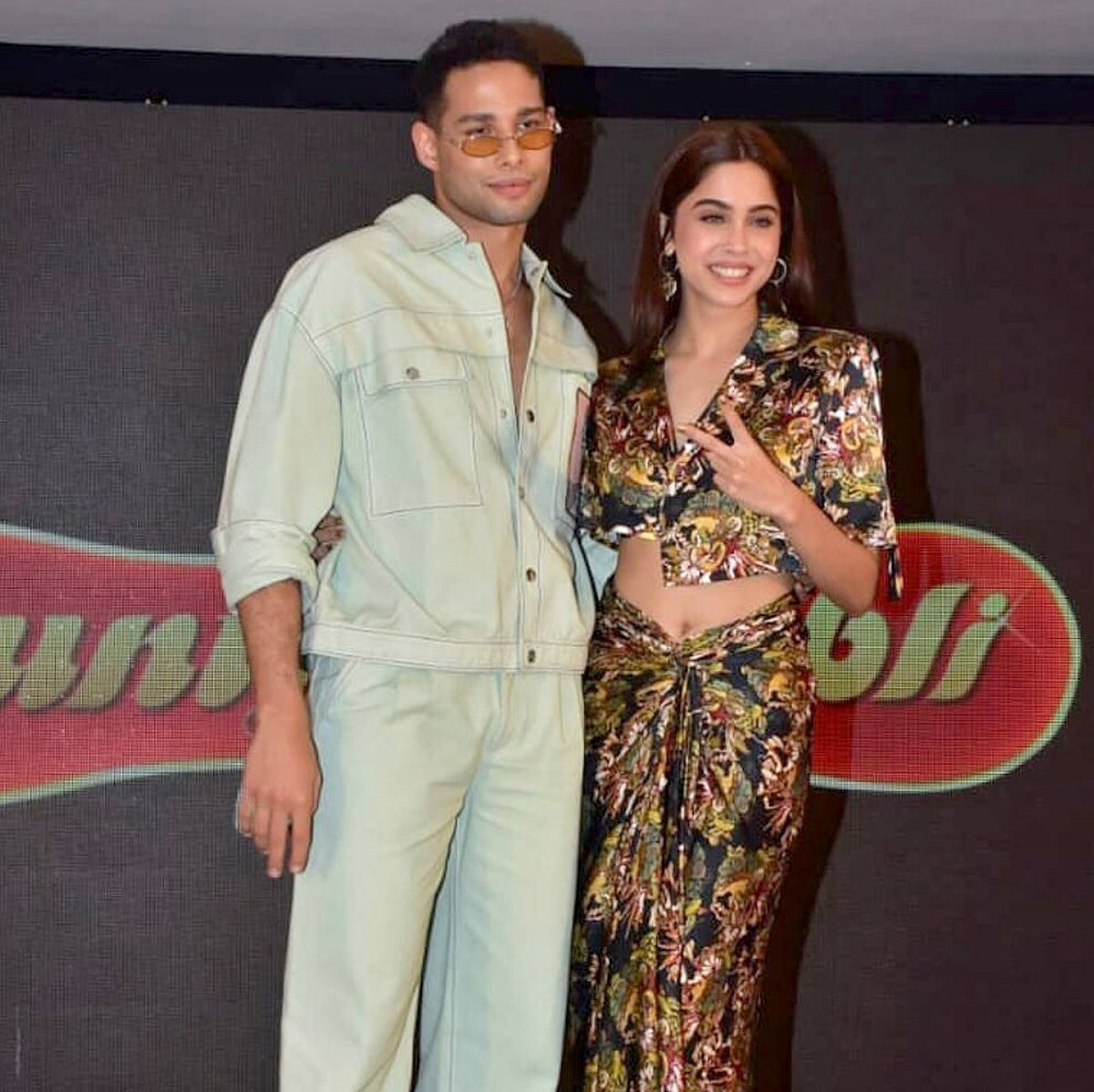 IMAGE: Siddhant Chaturvedi stars opposite Sharvari while Saif Ali Khan and Rani Mukerji are the other couple in Bunty Aur Babli 2, which releases in theatres on November 19. 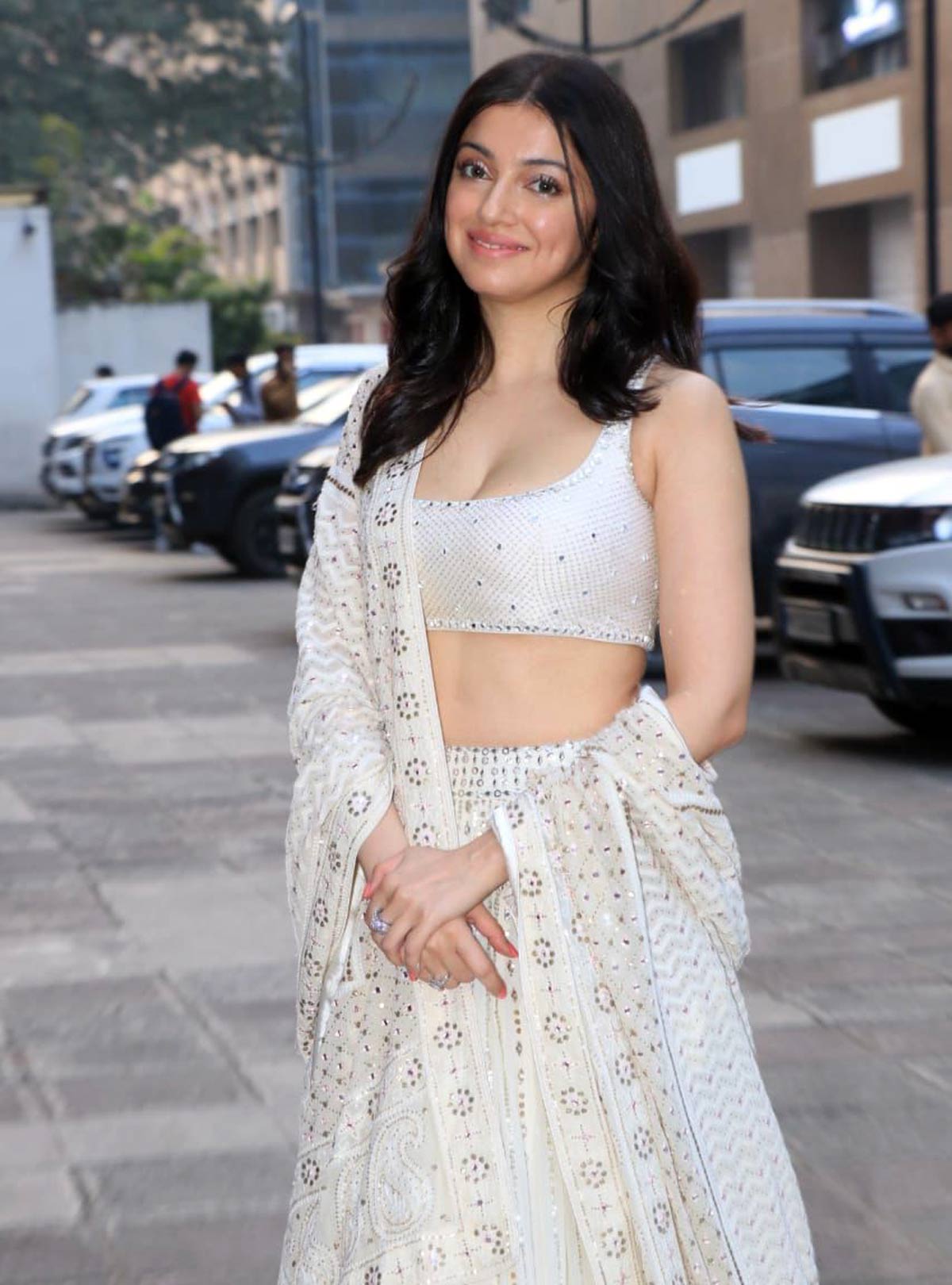 IMAGE: Divya Khosla Kumar rocks the white lehenga as she promotes Satyameva Jayate 2, which releases in theatres on November 25. 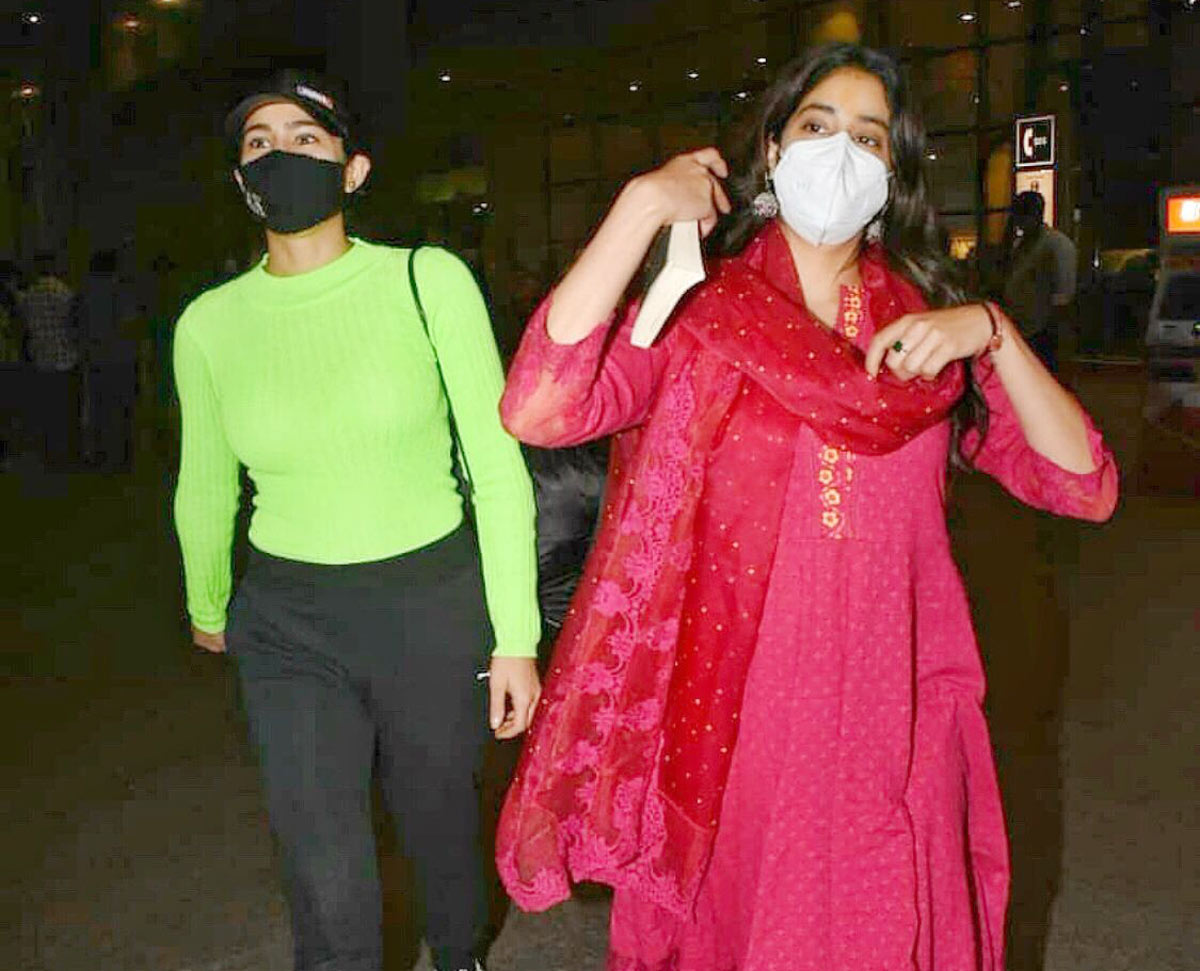 IMAGE: Sara Ali Khan and Janhvi Kapoor return from a trip to Kedarnath.

Watch the travel buddies at the airport. 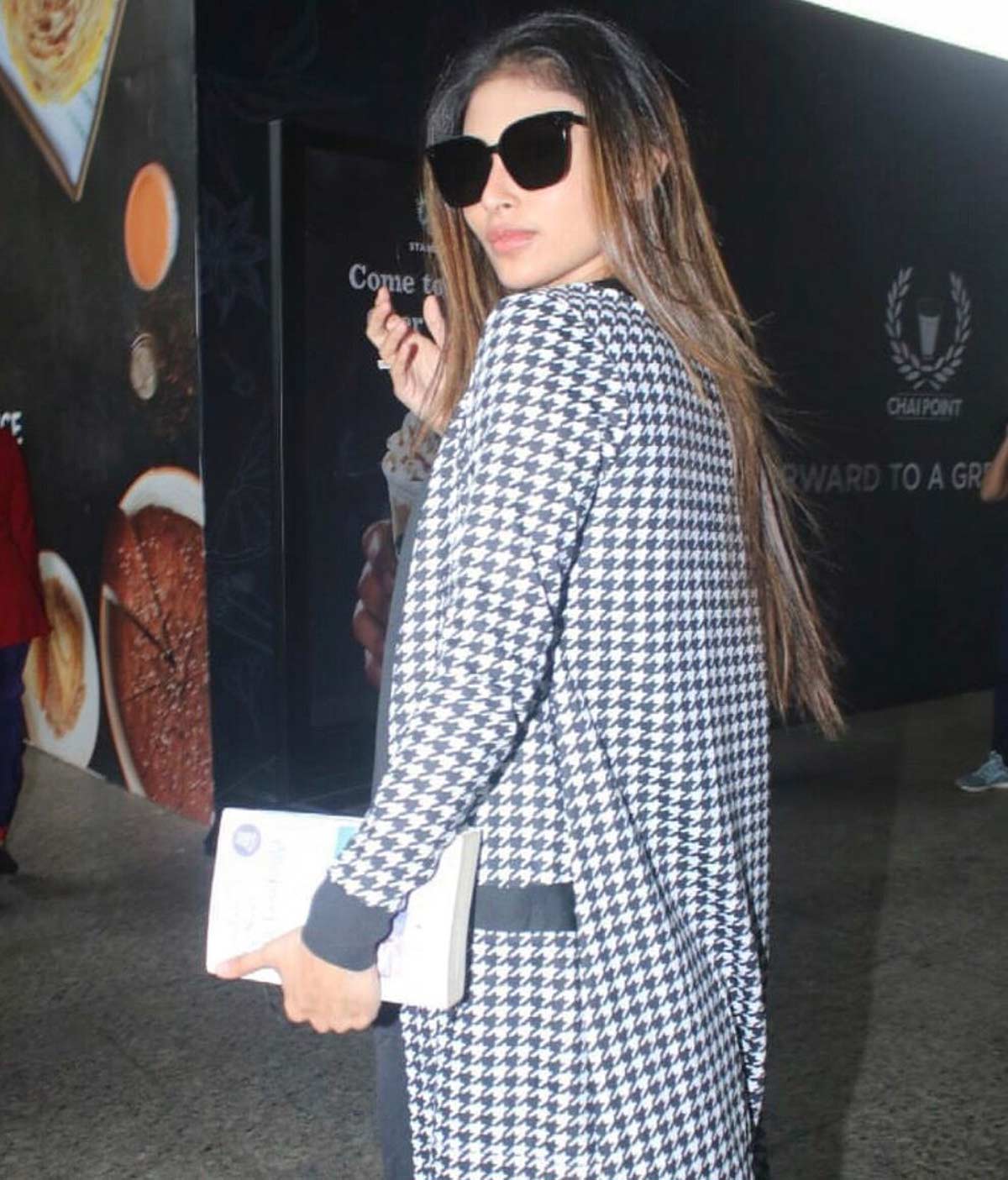 IMAGE: Mouni Roy returns from Dubai where her fiancee Suraj Nambiar lives. Mouni and Suraj will likely wed in January. 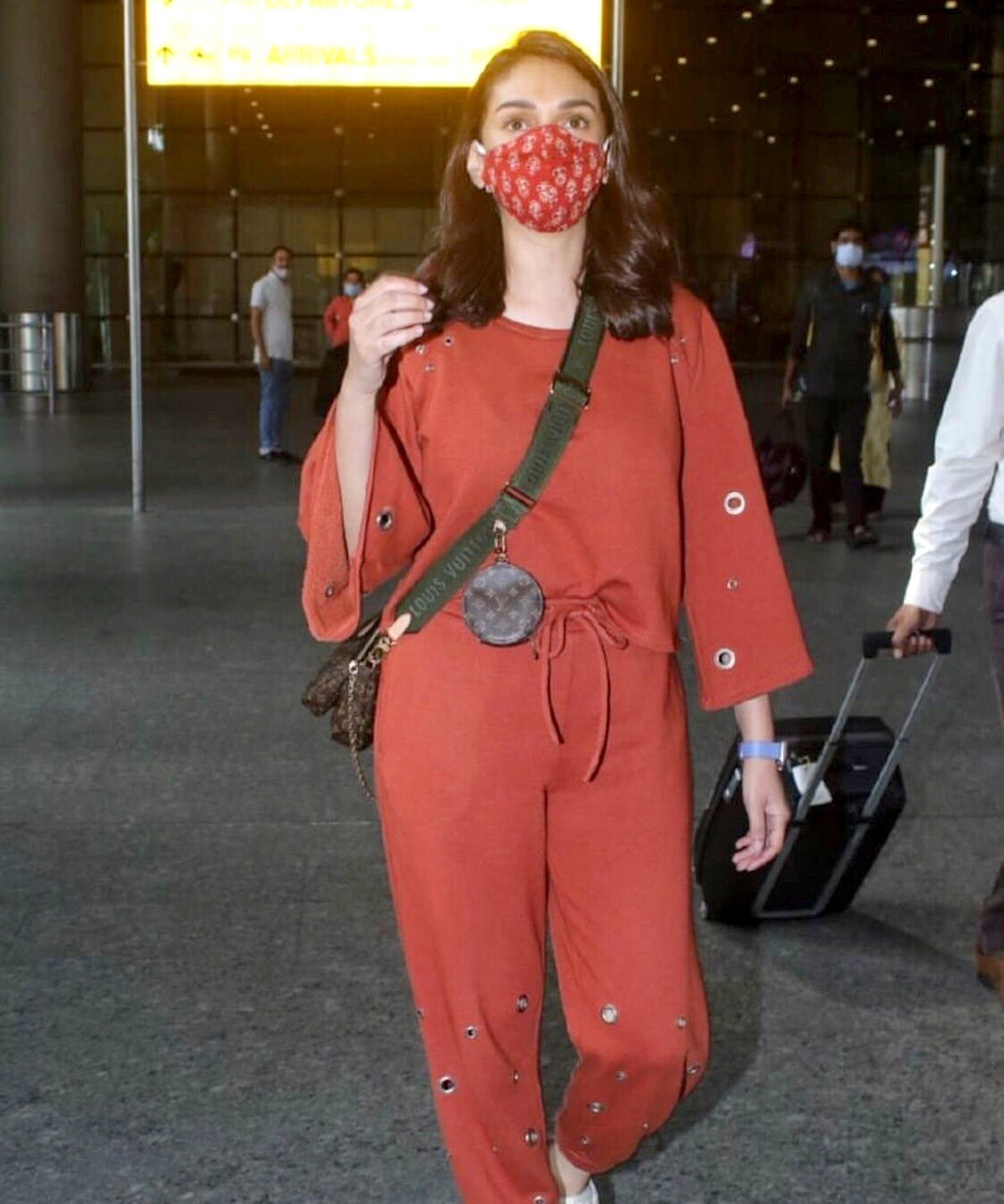 IMAGE: Aditi Rao Hydari, who is busy with films down South, juggles her time between Chennai, Hyderabad and Mumbai. 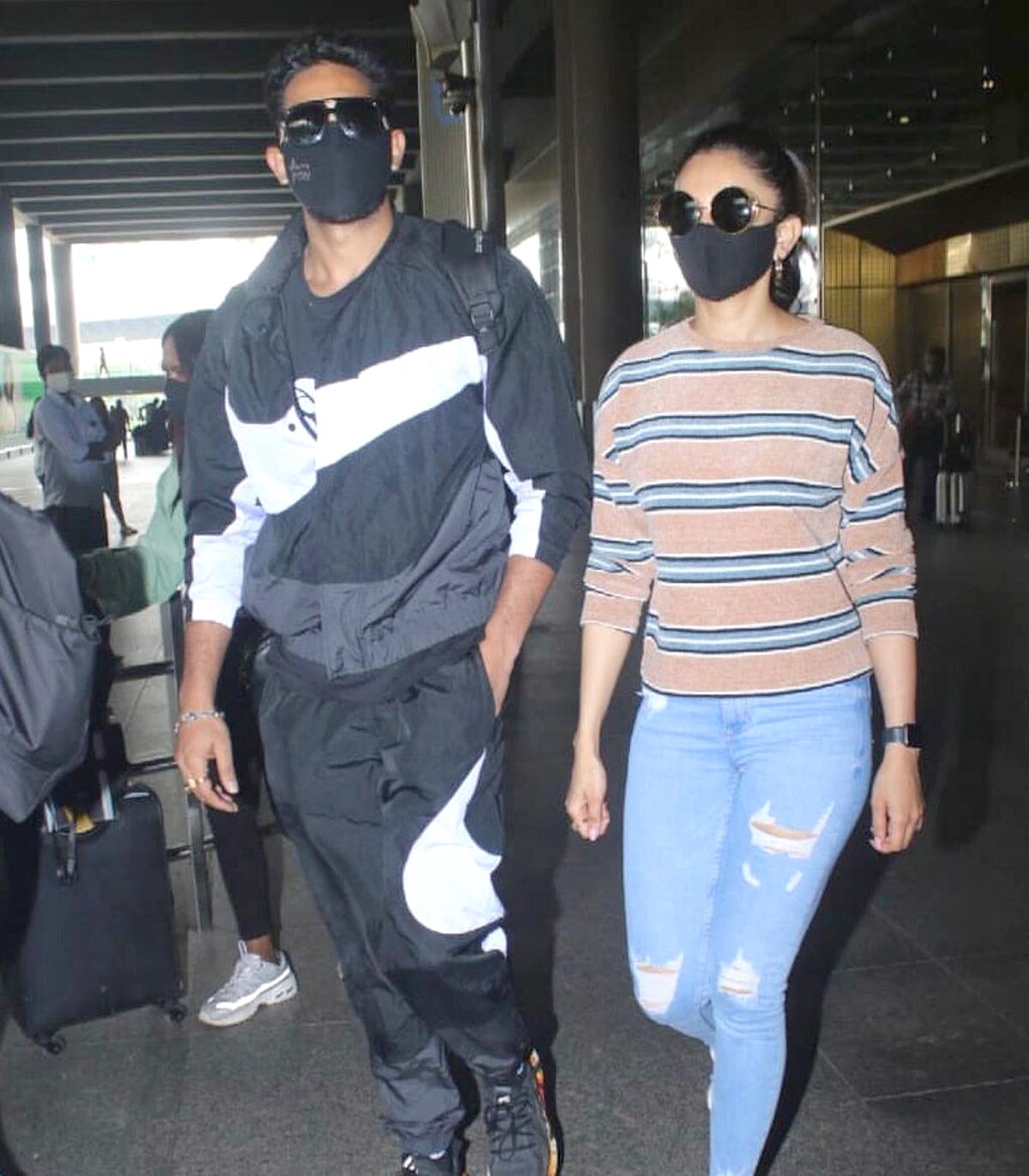 IMAGE: Rakul Singh recently made her relationship with Jackky Bhagnani official. Where is she headed? 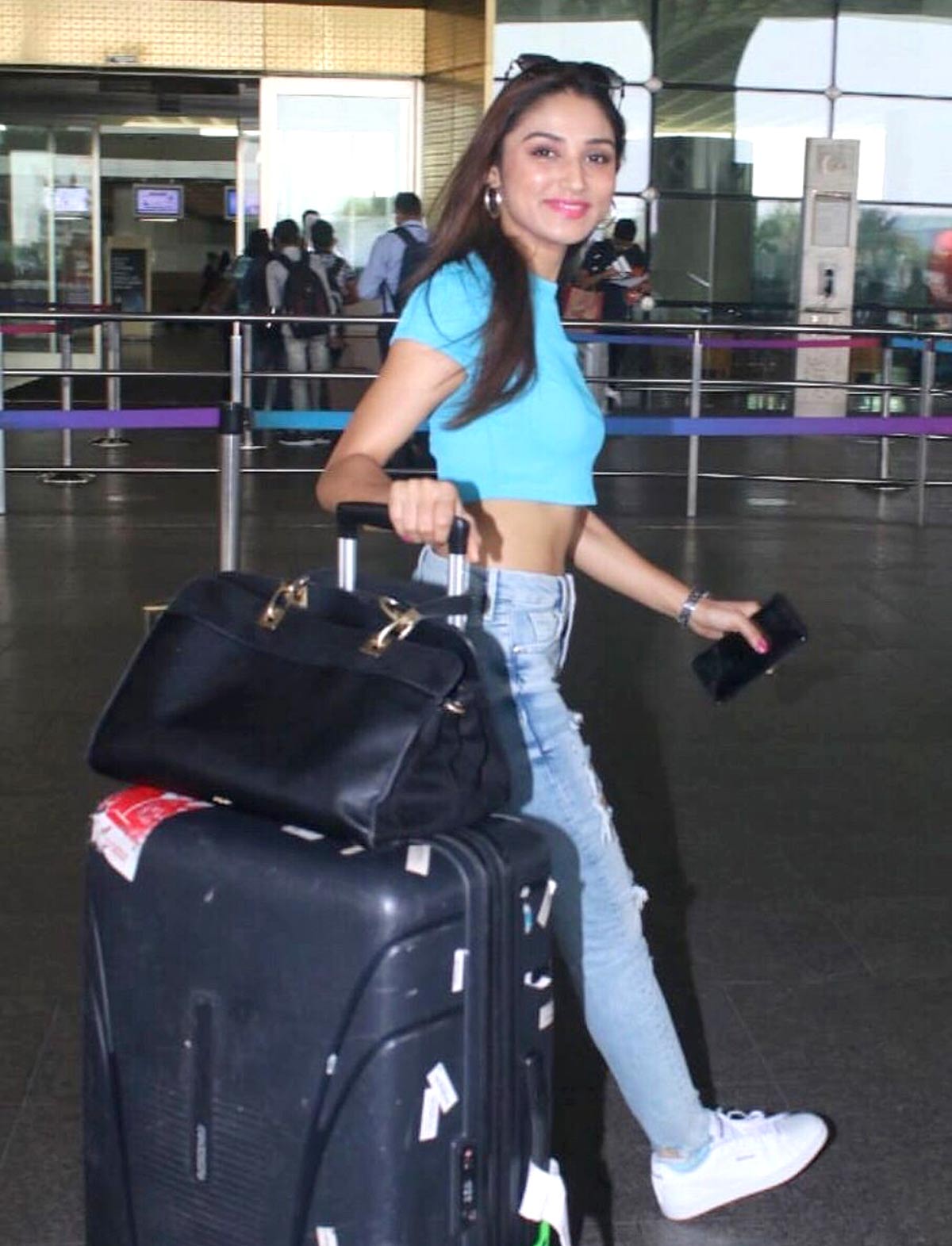 IMAGE: Donal Bisht, who was evicted from Bigg Boss 15, gets ready to travel. 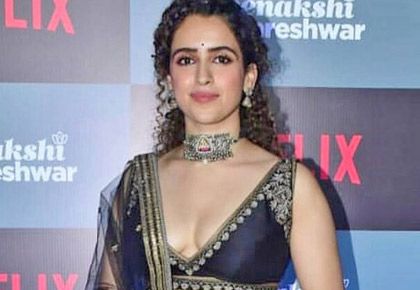