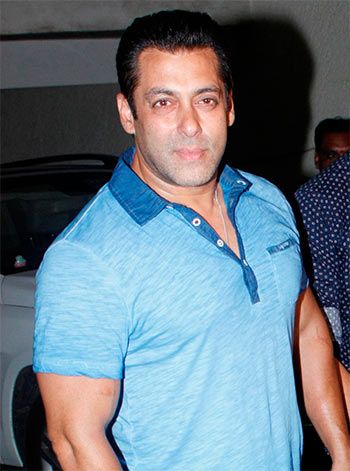 All his recent leading ladies made sure to sure. 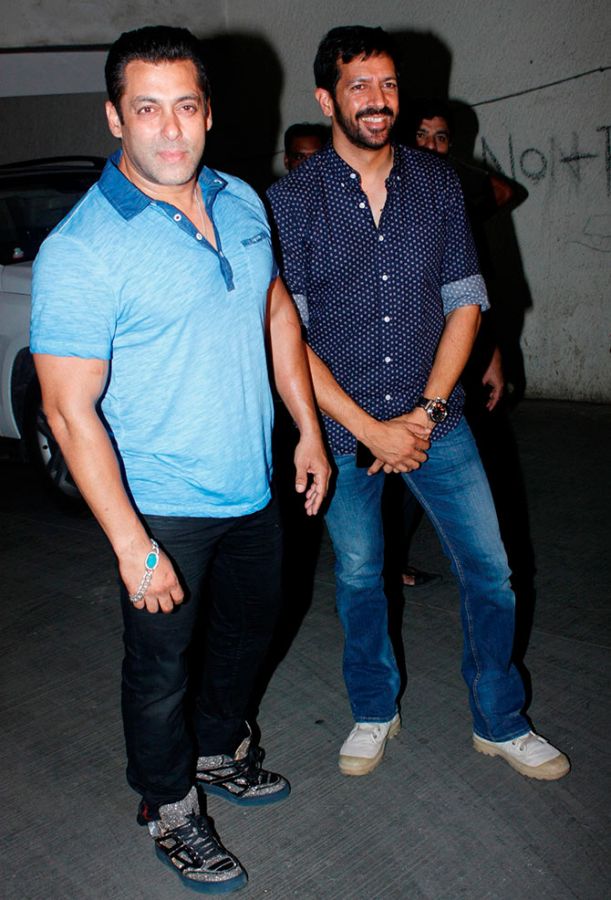 Salman Khan poses with Kabir Khan, the director of Bajrangi Bhaijaan, as well as his earlier film, Ek Tha Tiger. 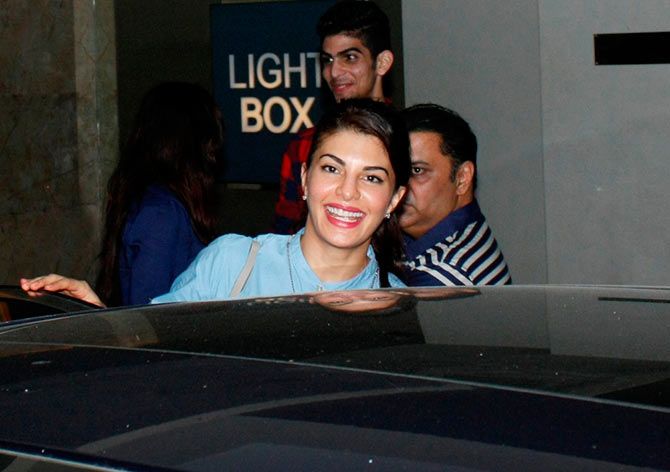 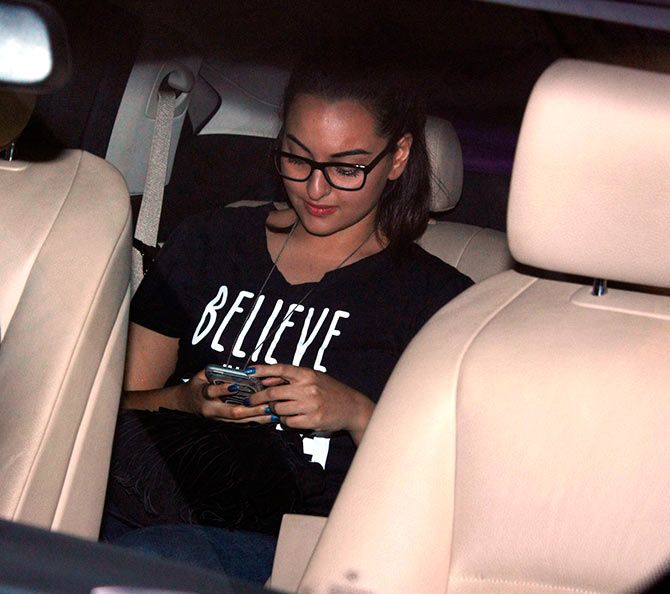 Sonakshi Sinha gets busy with her cellphone. She has reportedly been signed on for the third Dabangg film as well. 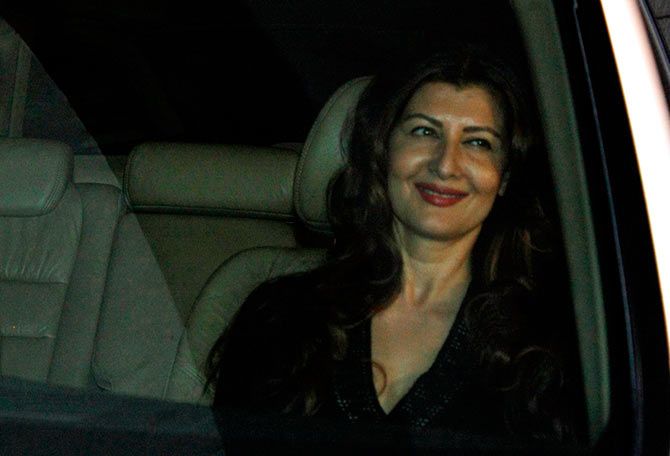 Salman's former girlfriend Sangeeta Bijlani seems to be spending a lot of time with him. After watching Baahubali together over the weekend, she makes sure to attend the Bajrangi Bhaijaan screening. 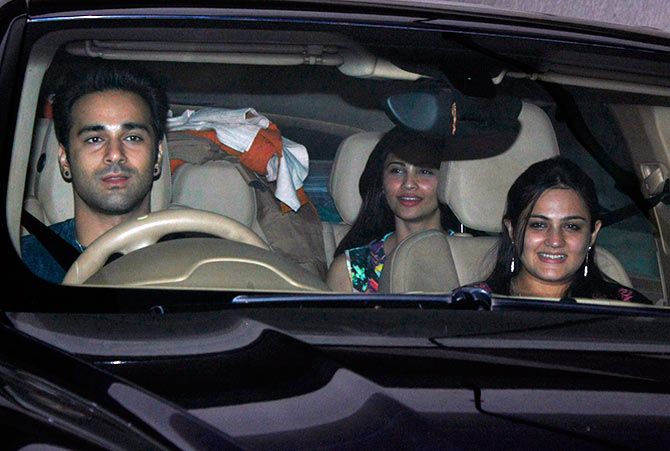 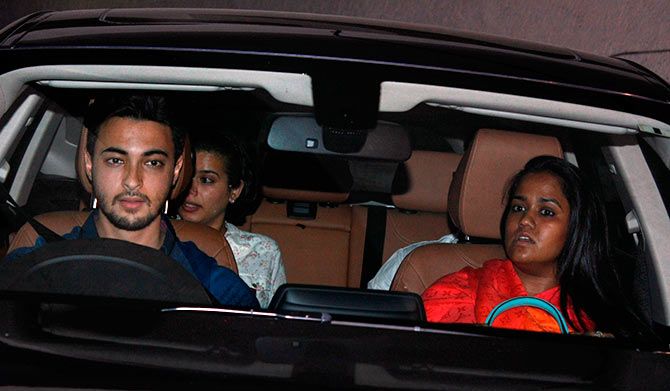 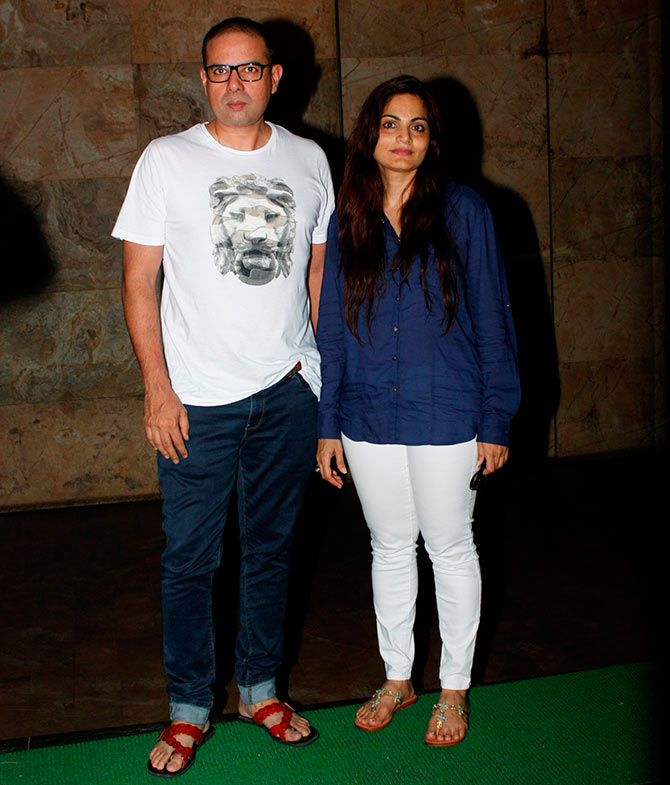 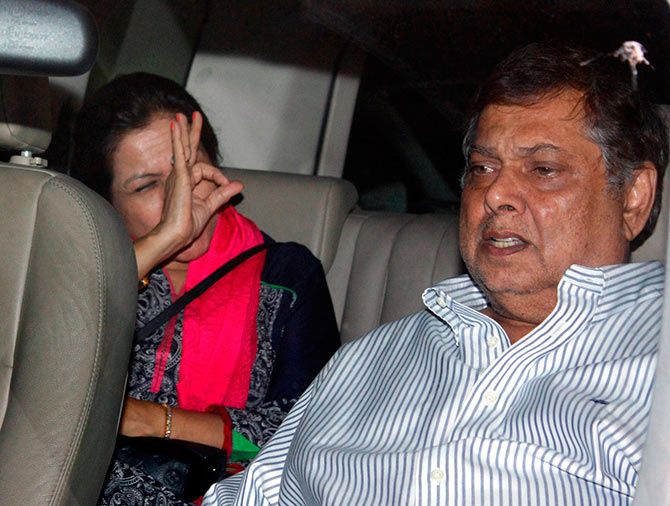 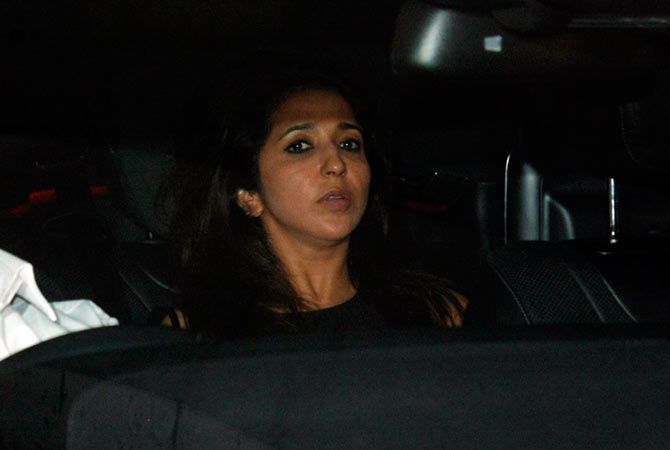 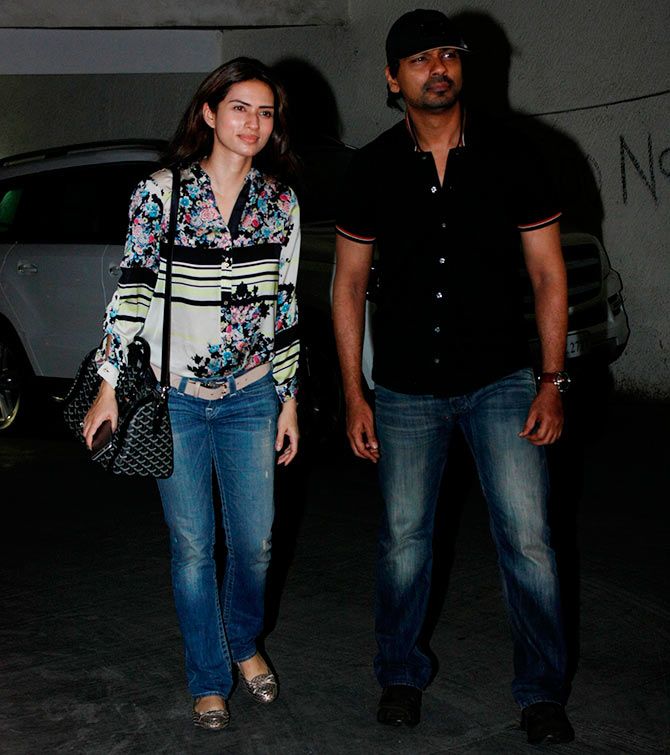 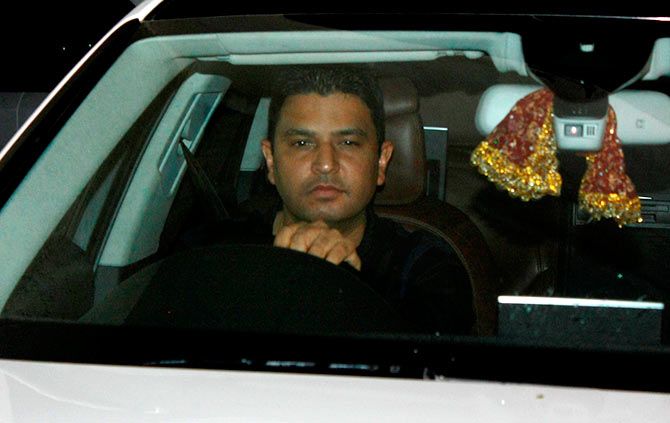 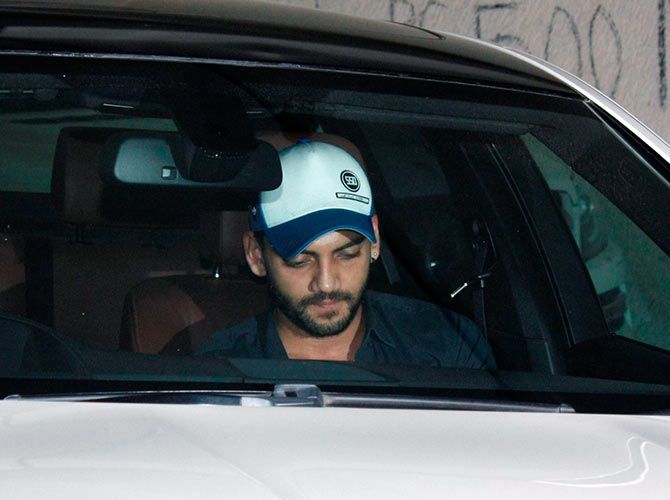 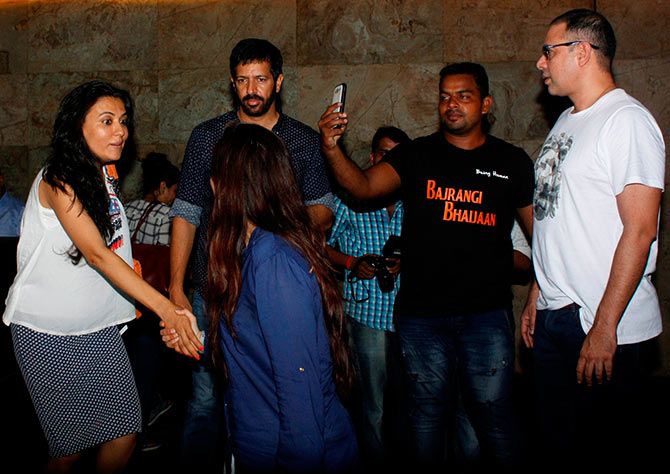 Alvira Khan pulls Kabir Khan's wife Mini Mathur into the theatre, as their husbands look on. 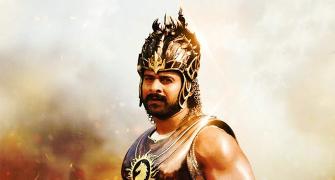 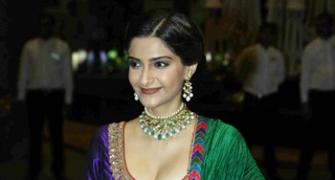 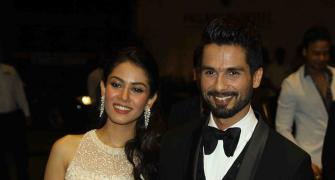 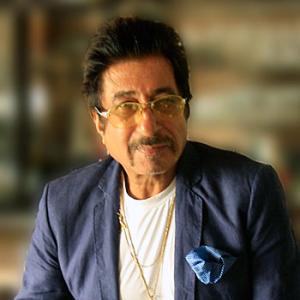 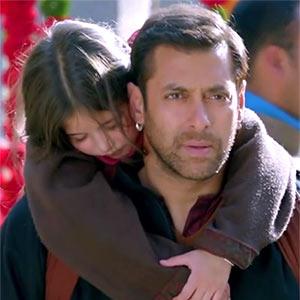