A look back at 2014 in Bollywood as we inch closer to a new year!

Which were the headlines that mattered?

Here are the headlines of 2014 that really made an impact. 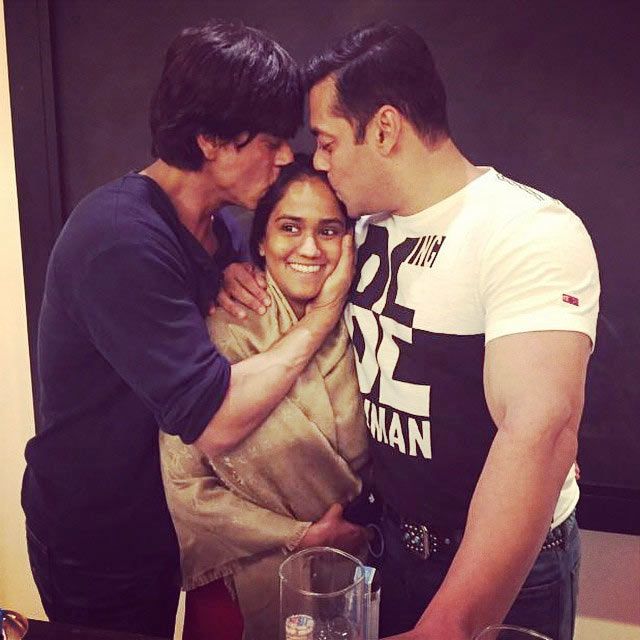 Salman has fended off queries about his own marriage for what seems like forever, but at his sister Arpita’s wedding the megastar pulled out all the stops to ensure it was the glitziest, most star-studded affair of them all.

A picture of him and Shah Rukh Khan kissing Arpita fondly (and burying their rivalry) went viral in the best way. One of the film industry’s most attractive couples, Hrithik Roshan and Sussanne Khan announced their separation in 2014 citing irreconcilable differences.

The couple were married for 14 years and their divorce was formally finalised this November. 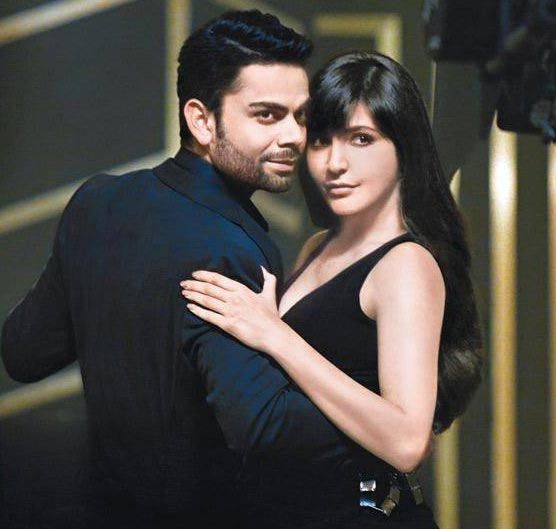 Anushka Sharma made a lot of headlines this year for an unflattering lip-enhancement job and a consequent appearance on a talk show, but the bigger story this year was the star coming out in the open about her relationship with cricketing wonder-boy Virat Kohli.

The two have finally admitted to being an item. 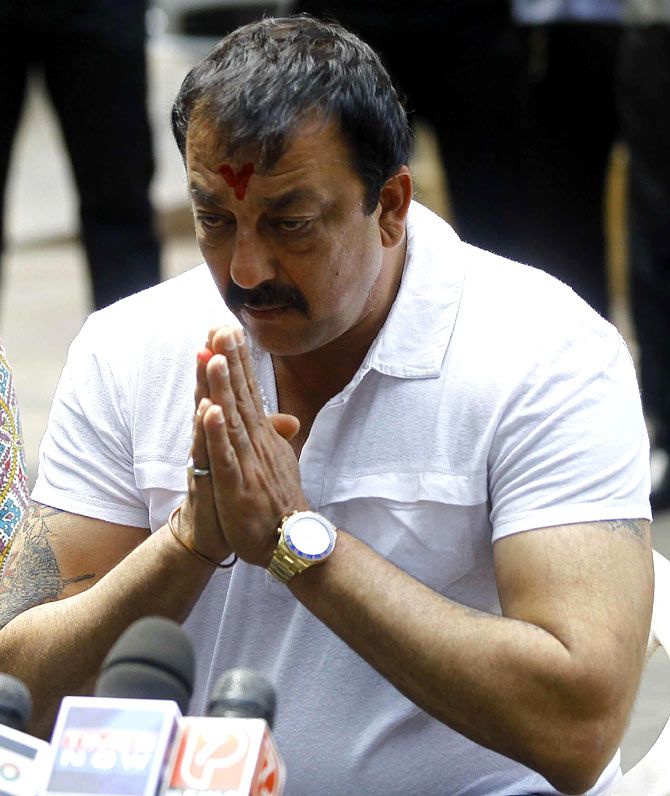 We got to see Sanjay Dutt in Rajkumar Hirani’s PK, but the actor’s been in prison since this summer where he was sentenced to serve out the remaining 33 months of his original conviction. For years, Rani Mukerji kept up an exasperatingly coy facade about her relationship with producer Aditya Chopra, but it pulled the rug out from under everyone’s feet when we learnt that the duo had gotten married in a private ceremony, completely off the radar.

The wedding -- in the South of Italy -- was a family affair. 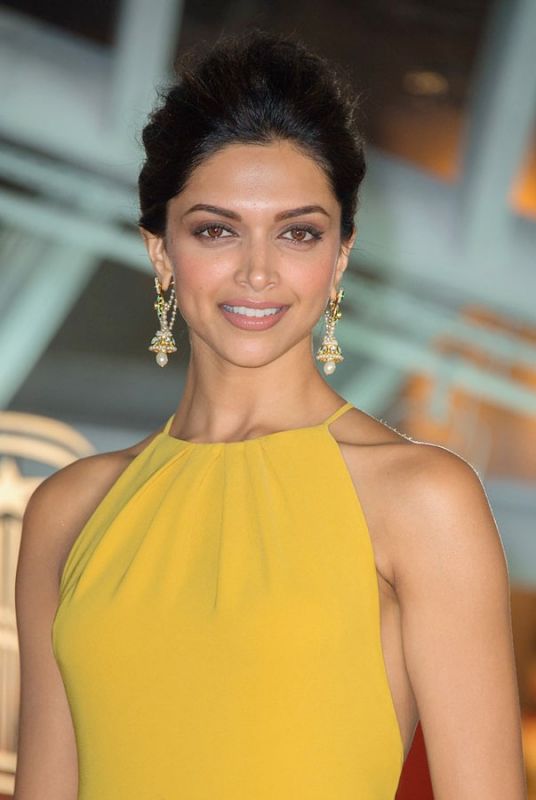 The Times Of India came under the line of fire this year when Deepika Padukone hit out at them for going on about her cleavage.

The star wrote a long letter explaining her justifiable disgust against this primitive sexism and these kind of exploitative headlines, and the hashtag #IstandwithDeepikaPadukone rang loud and proud across Twitter for a fair few days. 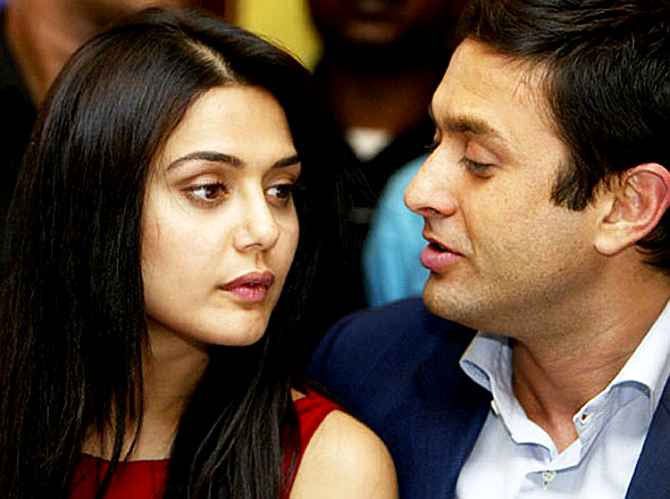 Earlier this year, Preity Zinta accused her former boyfriend Ness Wadia of physically abusing and intimidating her during an IPL match featuring the team they both own, the Punjab Kings XI.

“I am genuinely paranoid that he will try to harm me directly or indirectly in the future,” said Zinta at the time, explaining her police complaint as a very necessary step. 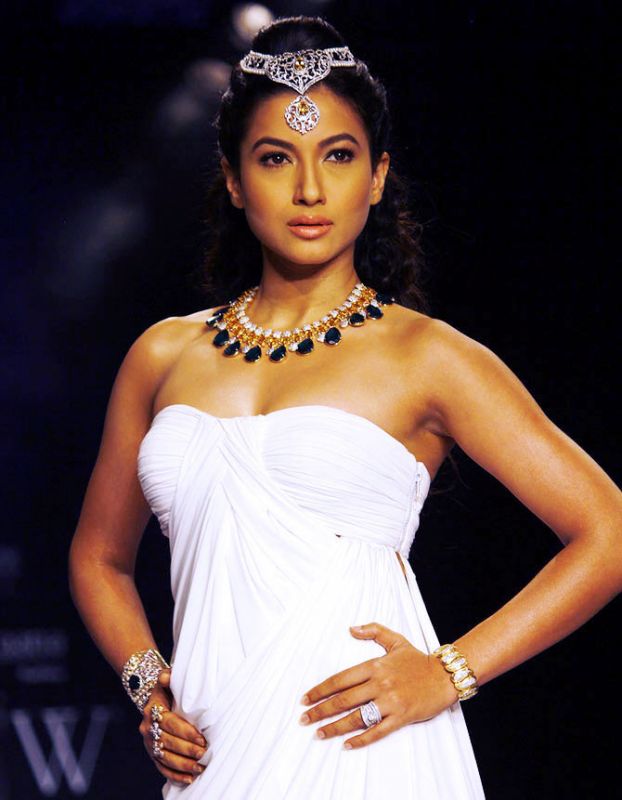 Actress Gauahar Khan was hosting an episode of the reality show India’s Raw Star in suburban Mumbai when an audience member, provoked to apparent and bizarre fury by Khan’s short dress, slapped her.

The slapper, Mohammed Akil Mallick, 24, had the gall to blame Khan for arousing him with these outfits and claimed that as a Muslim man he had the right to punish a Muslim woman. 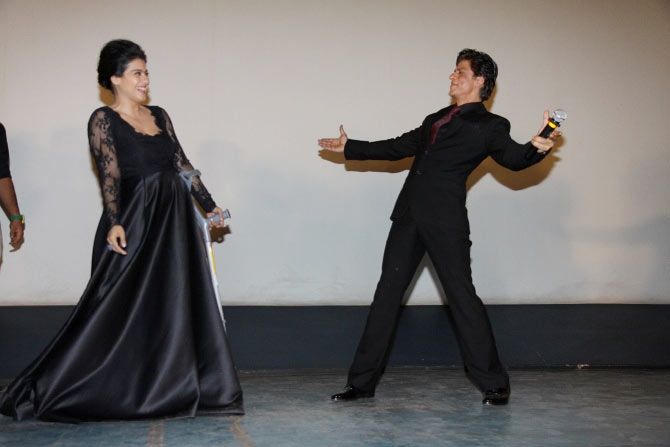 Aditya Chopra’s Dilwale Dulhaniya Le Jayenge must be the greatest directorial debut of them all, having outlasted many a classic and still continuing to enjoy a regular daily show at Mumbai’s Maratha Mandir theatre 19 years since it first hit the screen.

As the film completed the 1000-week landmark, stars Shah Rukh Khan and Kajol celebrated its triumph.

Stars who passed away 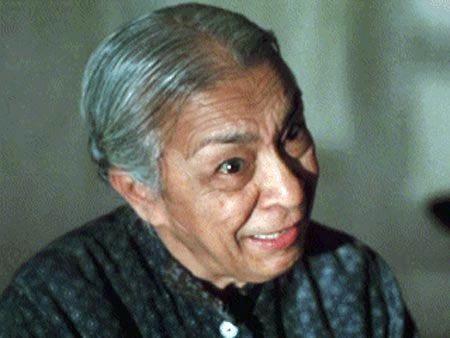 This is the year we lost the eternally energetic Zohra Sehgal, who left us at the age of 102.

Seventies superstar Nanda also passed away this year at the age of 75.

Over in Bengal, the iconic Suchitra Sen passed away this January; she was 82.

Sadashiv Amrapurkar shocked us with his death at age 64; his appearance in last year’s Bombay Talkies must serve as his unexpected epitaph. 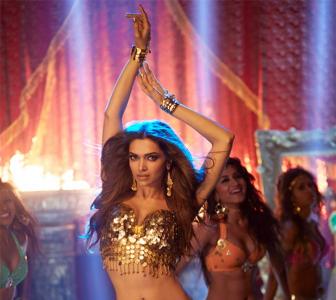 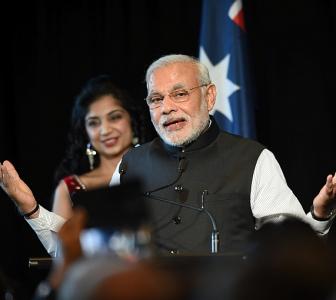 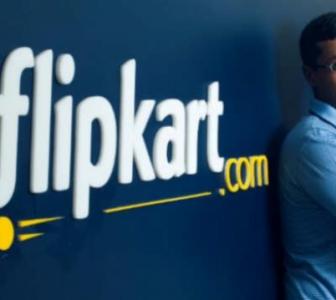 Flipkart's 'Big Billion Day': From behind the scenes 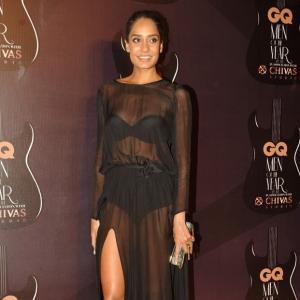