We take you in the middle of all the action.

The Big Star star awards, held in Mumbai a while ago, was a star studded affair where we saw Bollywood A-listers make their way in.

Here, we bring you pictures from inside the do. 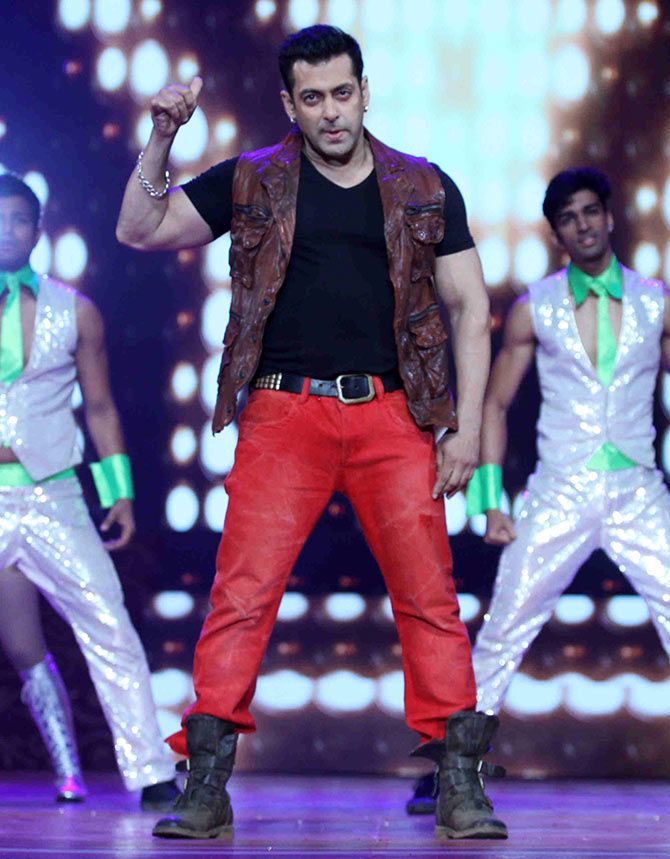 Kick star Salman Khan set the stage on fire with a spirited performance on some of his most popular songs. Actress Priyanka Chopra, dressed in a sexy black number, won the Most Entertaining Actor in a Social-Drama for her film Mary Kom. Sonakshi Sinha gives the audience a preview of her song Radha nachegi from her upcoming film Tevar. 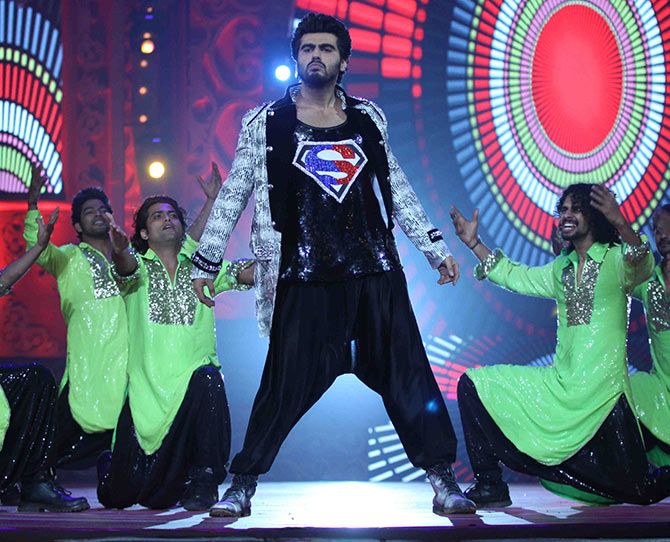 Her Tevar costar Arjun Kapoor was a huge draw at the do too. Student of the Year costars and friends Alia Bhatt and Siddharth Malhotra catch up. Abhishek Bachchan breaks into a jig with actor-comedian Sunil Grover. Bachchan Jr obliges a young fan with a picture. 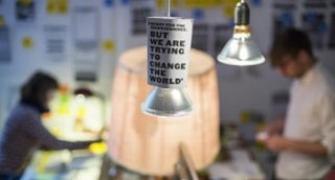 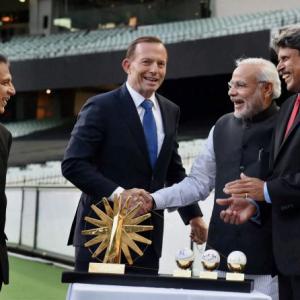