Check out if your favourite Bollywood star has made it to this prestigious annual list! 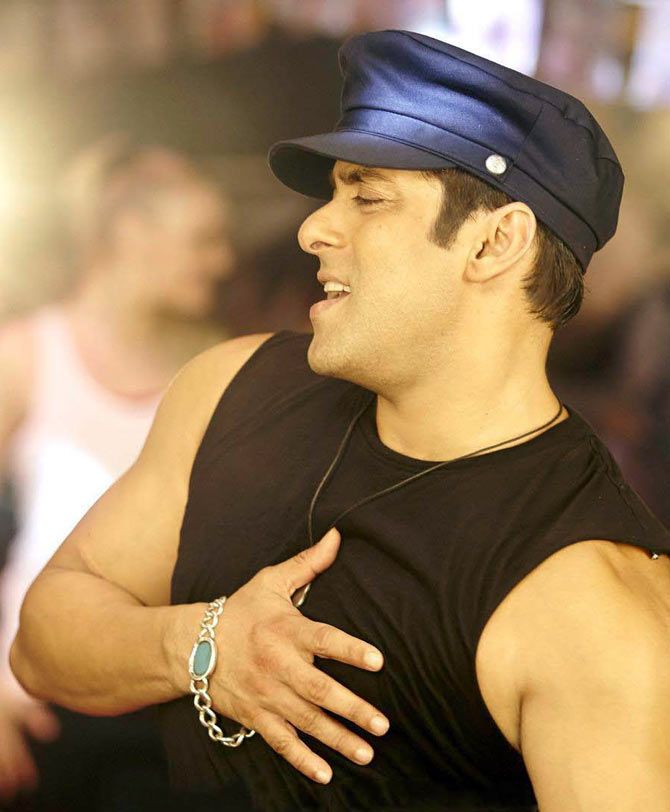 Forbes India magazine's list of 100 richest Indian celebrities for the year 2014 is out and it's gone through a major overhaul.

Kick star and Bigg Boss 8 host Salman Khan trumps his rival Khans and the Big B to make it to the top spot this year, with Rs 244.5 crore in earnings.

The 48-year-old actor grabbed the number one position both in terms of revenues and fame, which was a first, the Dawn reported.

Check out the top ten here: 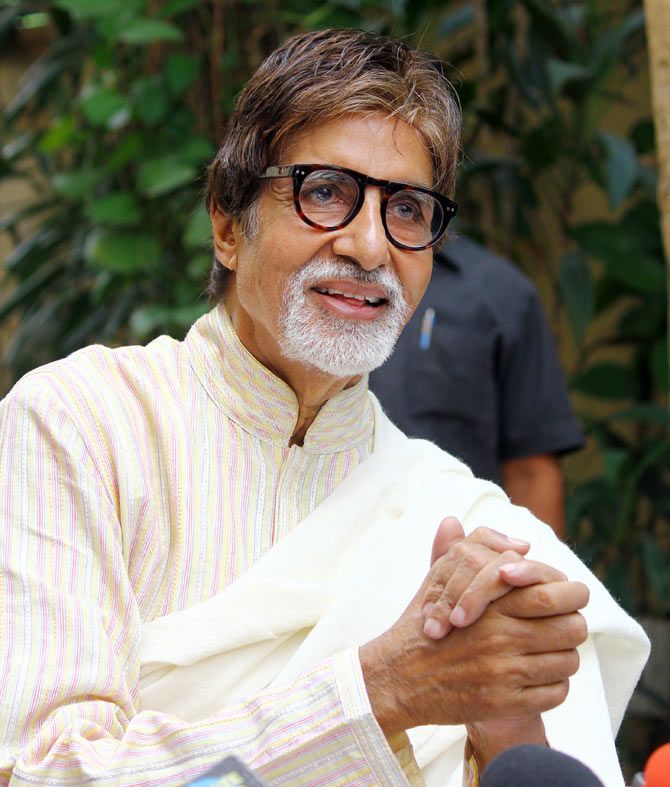 The Big B was second in overall ranking and third in the money rankings with earnings of Rs 196.75 crore.

His fame rank was four, which is not surprising since he has nearly 12 million Twitter following, the largest for anybody on that platform in India. 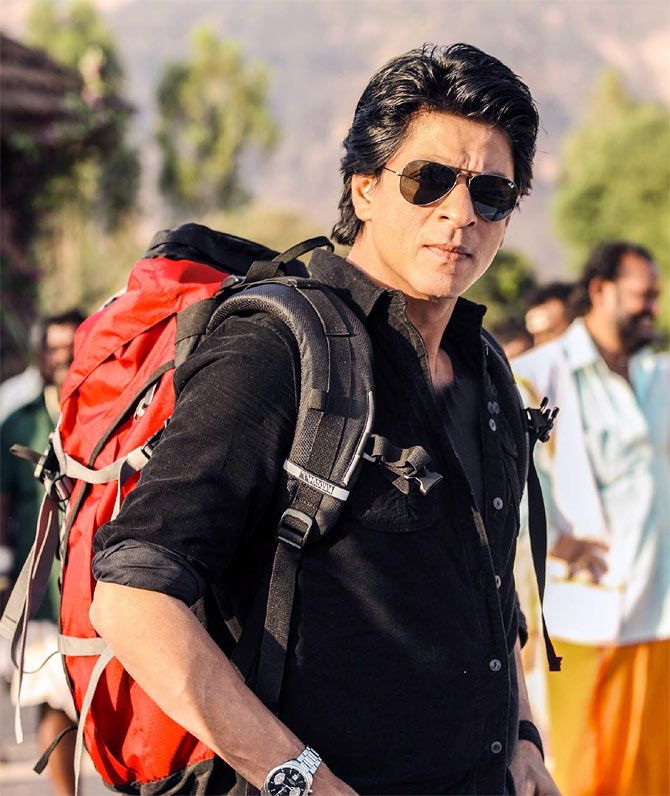 Meanhwhile, King Khan’s ranking this year dropped to number 2 with earnings of Rs 202.4 crore and his fame rank dropped to seven, leaving his overall ranking at number 3. 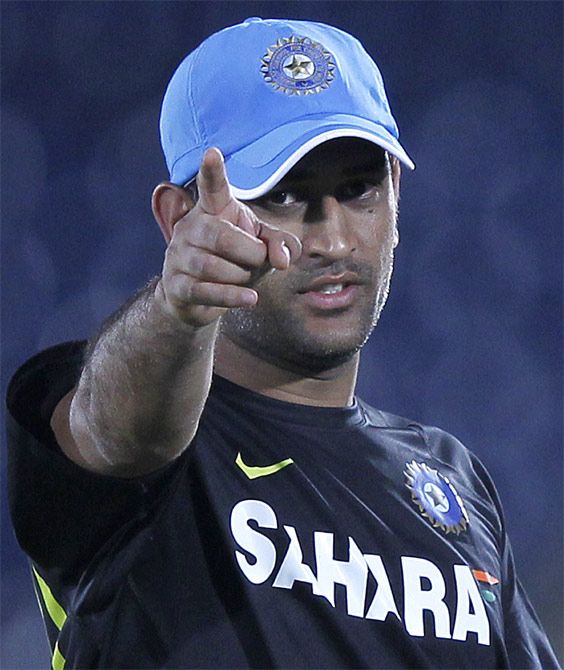 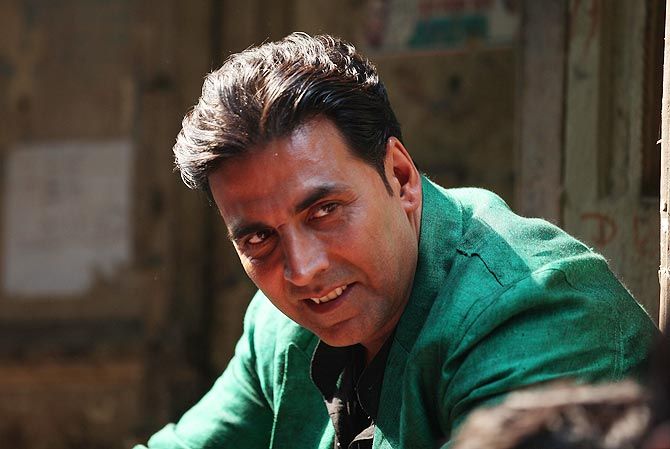 Image: Akshay Kumar on the sets of Boss

Actor Akshay Kumar earned a massive Rs 172 crore last year, thanks to another string of hit films like Holiday and Entertainment. Cricketer Virat Kohli,  who recently scored a century against Australia in his first test match as skipper at the Adelaide Oval, has raked in a cool Rs 58.43 crore.

He takes up the sixth spot on this list. PK star Aamir Khan, who delivered a massive hit with Yashraj's Dhoom 3 last year, is at number seven with with Rs 80.47 crore in annual earnings. Happy New Year actress Deepika Padukone, who made Rs 67.20 crore last year, is at number eight and the only female celebrity to make it to the top ten. The Bang Bang actor made an impressive Rs 85 crore in the past year. He takes up the ninth spot on the list. 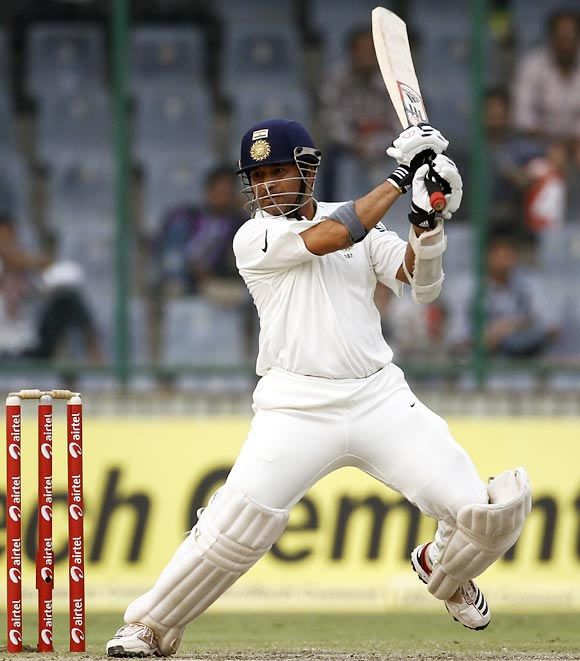 Legendary cricketer Sachin Tendulkar rounds off the list at number 10 with Rs 59.54 crore. 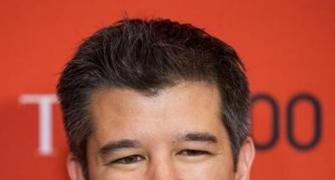 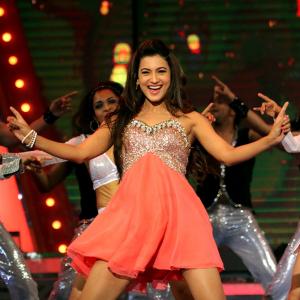