A woman alleged multiple instances of sexual, mental and emotional abuse by Sajid Khan where he allegedly forced her to send him photos of herself in a bikini, called her late into the night under the pretence of work. Director Sajid Khan has been accused of sexual harassment by at least two women even as the #MeToo movement gained momentum across the country.

According to Chopra's post, her ordeal with Khan dates back to 2011 when she was working as an assistant director.

She recounted multiple instances of sexual, mental and emotional abuse by Khan where he allegedly forced her to send him photos of herself in a bikini, also called her late into the night under the pretence of work.

The second person to accuse Khan of sexual harassment was journalist Karishma Upadhyay.

Sajid allegedly exposed himself to her during an interview, forcibly kissed her and did not allow her to leave, Upadhyay alleged.

Akshay Kumar, the lead star of Housefull 4 released a statement on Twitter saying: 'I've just landed back in the country last night and the news has been very disturbing.'

'I've requested the producers of Housefull 4 to cancel the shoot until further investigation. This is something that requires stringent action,' the star tweeted.

'I will not work with any proven offenders and all those who have been subjugated to harassment should be heard and given the justice they deserve.'

After which Sajid released a statement on Twitter saying he is stepping down as a director of Housefull 4.

'In the wake of the allegations against me & the pressure being put on my family, my producer n the stars of my film Houseful 4, i must take the moral responsibility of stepping down from my directorial post till the time i can allay the allegations and prove the truth.. I request my friends in the media to kindly not pass judgment till the truth is out.'

Director Farah Khan, Sajid's elder sister, said she stands in solidarity with any woman who has been hurt.

'This is a heartbreaking time for my family,' Farah tweeted. 'We have to work through some very difficult issues. If my brother has behaved in this manner he has a lot to atone for. I don't in any way endorse this behavior and Stand in solidarity with any woman who has been hurt.'

Farhan Akhtar, Sajid's cousin, expressed his shock and disappointment and tweeted, 'I cannot adequately stress how shocked, disappointed and heartbroken I am to read the stories about Sajid's behaviour. I don't know how but he will have to find a way to atone for his alleged actions.'

Director Luv Ranjan has also been accused by an unnamed actress.

According to a Mid Day report, when she went to audition for a movie in 2010, Luv Ranjan asked her to strip to her panties. 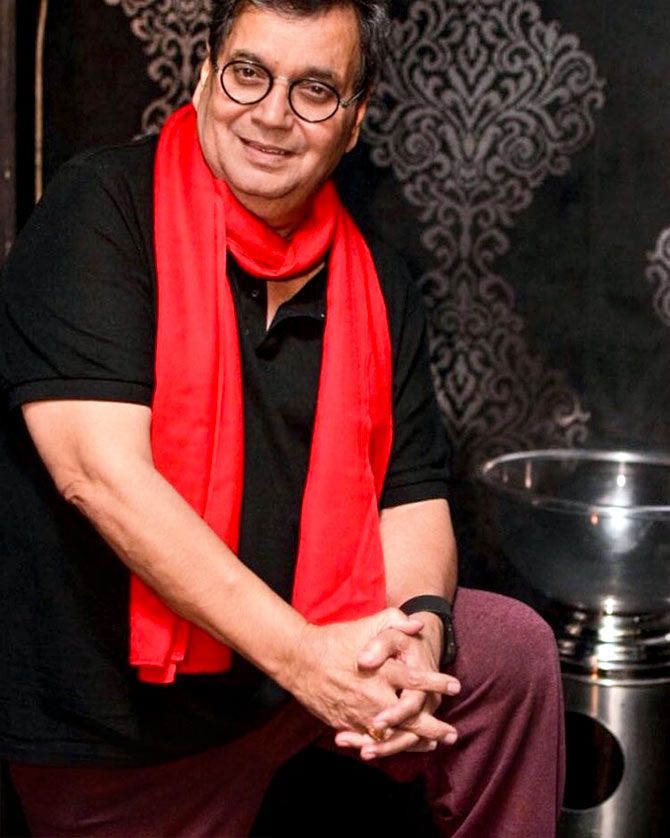 Subhash Ghai has been accused of rape by an anonymous woman who alleged that the director spiked her drink and then sexually assaulted her, a claim the director "strictly and firmly" denied on Thursday, October 11.

The anonymous account was shared on Twitter by Mahima Kukreja, one of the first women to accuse comedian Utsav Chakraborty of sexual harassment last week.

The woman is a 'very credible media/lit personality who does not want to be named', Kukreja said.

The woman said she worked with Ghai on a film years ago and he started taking an extra interest in her and would often call her for script sessions at his apartment, which he would call his 'thinking pad'.

She claimed he once forcefully kissed her, but tried to pacify her the next day by calling the incident a 'lover's tiff'.

She said she told the first assistant director and two other women about the incident but decided to let it go because she had no job or financial security at that time.

She alleged that after a late music session, Ghai decided to have a drink and offered one to her, which she alleged 'was spiked' while he was dropping her home in the car.

The woman remembers being taken to a hotel room and assaulted before losing consciousness.

When contacted, 73-year-old Ghai told PTI, "It is sad that it is becoming a fashion to malign anyone known, bringing some stories from past without any truth or blown up false allegations if all. I deny strictly and firmly all false allegations like these."

The director said he has always been respectful towards women in life as well in workplace.

"If she claims this way, she should go to the court of law and prove it. Justice will be done or I will go for defamation certainly," he added. 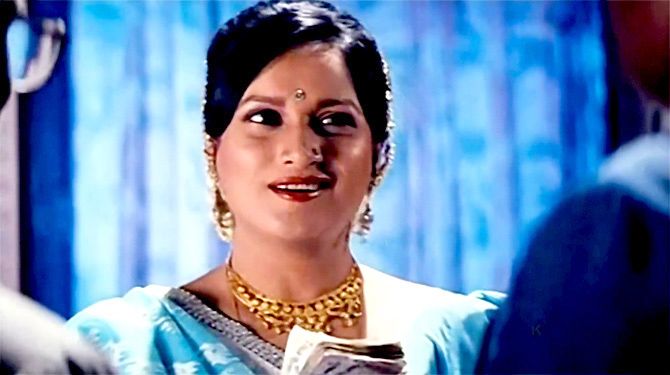 Shivpuri, who has worked with Nath in many films and television shows, said she was shocked to read Vinta Nanda's Facebook post, accusing the actor of rape.

"If he (Nath) has done it, then it is very bad. You cannot force any woman to do anything against her will, using your power. It is tough for women," Shivpuri told PTI.

Shivpuri, who worked with Nath on films like Hum Saath Saath Hai, Pardes, Kabhi Khushi Kabhie Gham and television shows like Ghar Ek Sapnaa, said he was always nice to her, but she had heard stories from other female actors.

"Whenever we shot in daytime, he would be mild and normal but after having liquor he used to be this Jekyll and Hyde person. He used to change completely," Shivpuri said.

"I heard from actresses that they had a tough time working with him," she said, adding that a veteran actress who passed away recently had once said he chased her.

"People were not that willing to open up at that time, even Vinta reported this after so many years," she added.

"Everybody knows what kind of a person he is. Some things are an open secret in the industry," she added.

Shivpuri said she has faced her share of harassment.

"Maybe at some point, I will come out with my #MeToo story. Very well known and important people have tried to take advantage of me or have misbehaved," the actress said.

"They are still around. When I want to name them, I will name them. It will not be one name, there will be quite a few names. These incidents happened early in my career," she said, adding she does not want to become a "sensational piece of news".

Shivpuri said she was not "physically harmed", but was asked for favours from "actors, directors and producers".

"I was rude to them and I told them this is not done, I had put my foot down. For me it is not about survival issues. I have never had that fear in my life. I did not compromise ever," Shivpuri said.

"In the West, they have morality. We pretend to be moral people, but we are not. We do not have a moral code."

"Hats off to Tanushree Dutta and Vinta Nanda for speaking about it after so many years," she said. "When Tanushree spoke about it she was thrown out of the industry ten years ago."

"It is the women who get targetted because society will point fingers at them. A woman is a victim, you should not blame her." 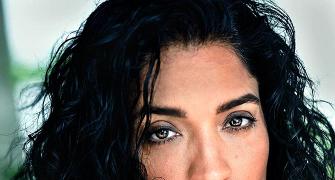 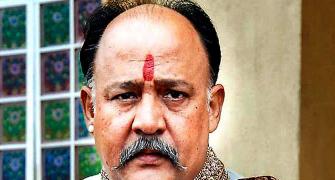 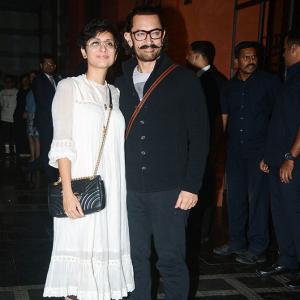