After over a month-long battle in a Chennai hospital, legendary singer S P Balasubrahmanyam passed away on Friday.

S P Charan, the late maestro's son, told the media that his 74-year-old father passed into the ages at 1:04 pm.

On August 5, SP confirmed testing positive for COVID-19 with 'mild' symptoms through a video message posted on his official Facebook page.

In the video, the singer detailed about having a little 'discomfort' for two days, stating he had chest congestion along with cold and on-off fever, which led him to get tested for the virus.

Scores of celebrities and fans of the vocalist have been praying for his swift recovery since he was admitted to the hospital in August. 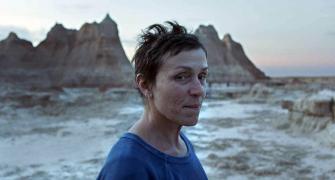 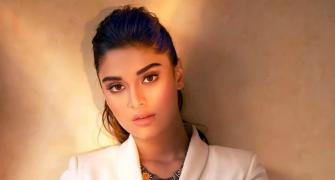 Saiee Manjrekar to star in 26/11 film 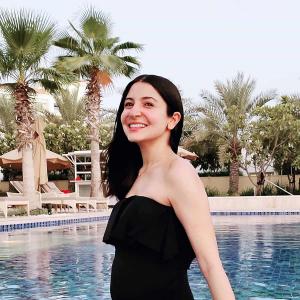