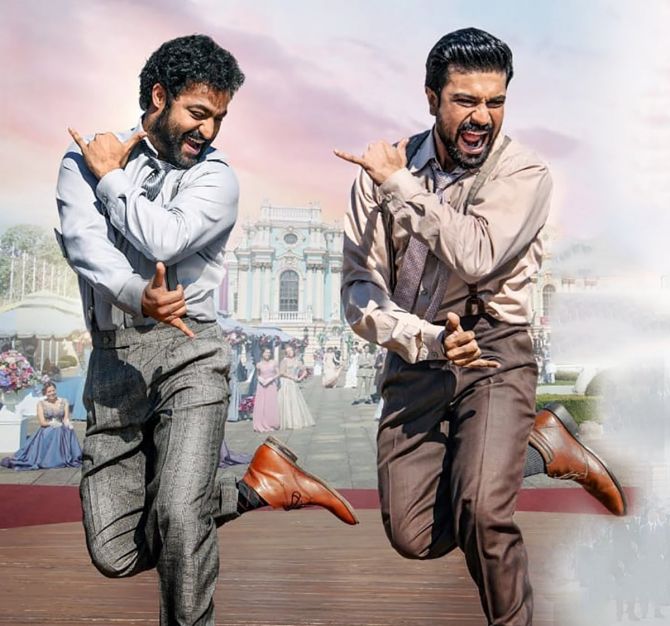 Director S S Rajamouli is no longer looking at his RRR as a profitable venture.

"Rajamouli wants to put the film out at any cost. He has already lost close to Rs 150 crore (Rs 1.5 billion) from his own pocket because of the delays. He is not even thinking of profits," a source close to the project tells Subhash K Jha.

Rajamouli has apparently requested his two leading men, Ramcharan Teja and NTR Jr, to waive their pending payment to cut down on losses.

"They are supposed to be paid around Rs 65 crore (Rs 650 million) each. A part of that payment was to be made after the release of the film. But now, the two heroes, who are close buddies of the director, are likely to write off the pending amount. It is the need of the hour," says the source. 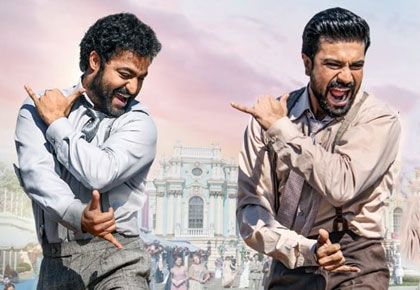