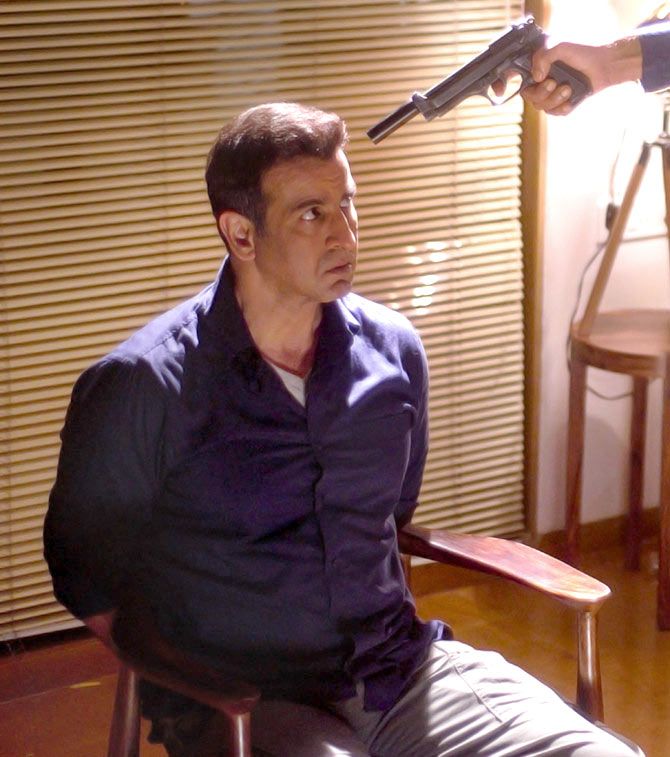 The Indian adaptation of the popular Israeli crime thriller Hostages, to be telecast as a Web series, will be directed by Sudhir Mishra.

Ronit Roy and Tisca Chopra are set to star. 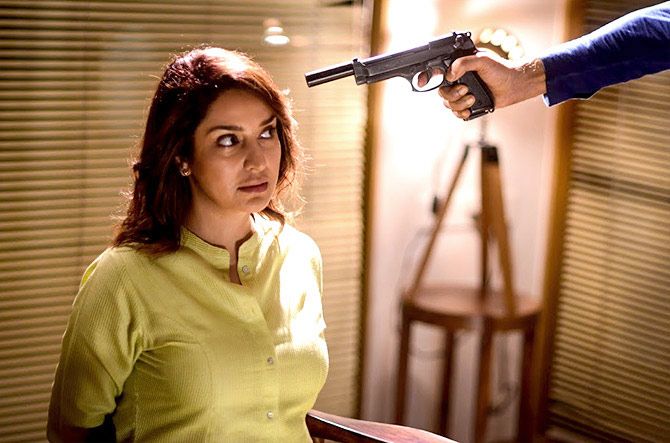 Apart from Roy and Chopra, the Indian adaptation will also have Parvin Dabas and Dalip Tahil in key roles.

For Mishra, the creator of Hazaaron Khwaishein Aisi and Chameli, this will be his first Web series as a director. Ronit says his character in the series is intriguing, so he is all the more excited.

'A show like this has never been made before and Hostages will give a fresh turn to the Indian digital space,' says Tisca. 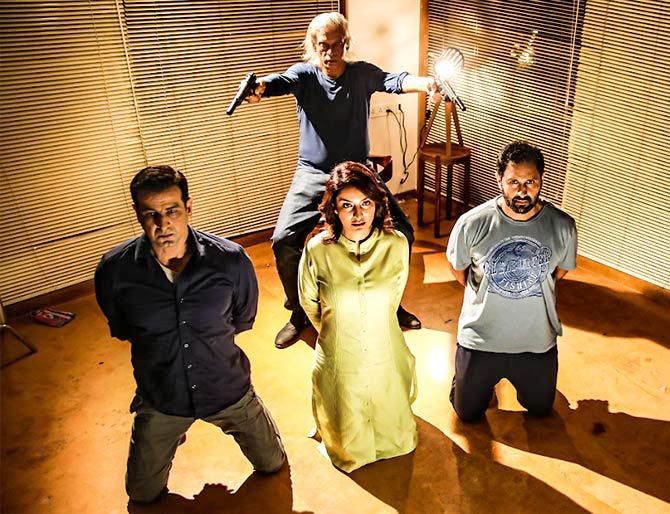 Hostages has begun shooting in Mumbai and is expected to stream later this year. 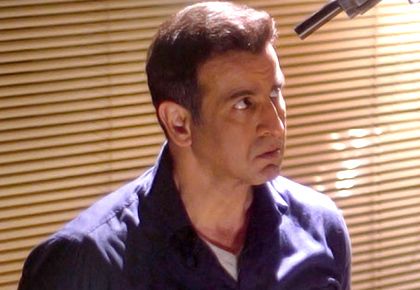 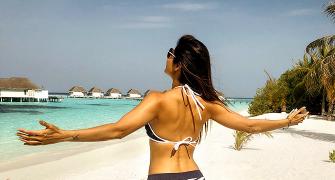 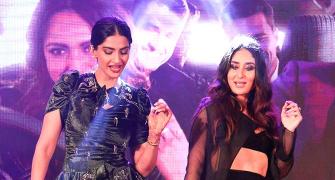 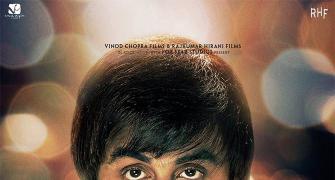 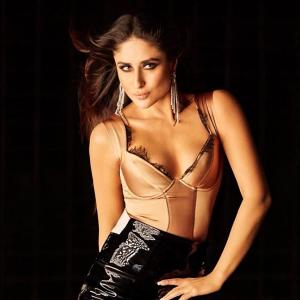 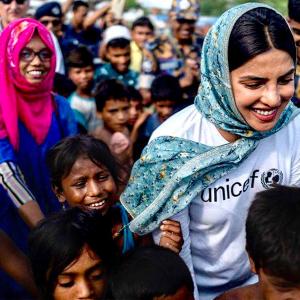