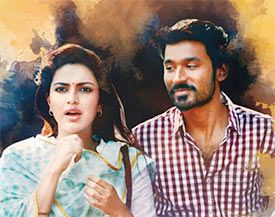 Dhanush and cinematographer Velraj go back a long way.

Velraj has been the DOP of Dhanush's mega hits like Polladhavan and Aadukalam; films that facilitated the star status that the actor enjoys today.

However, in Dhanush's latest offering Velaiyilla Pattadhaari, the popular cinematographer has chosen to take on the mantle of the director.

This is Dhanush's 25th film and the actor has produced it himself under his home banner, Wunderbar Films.

Amala Paulhas been paired opposite Dhanush, while director Samuthirakani and Saranya Ponvannan play his father and mother respectively.

Like the title (jobless degree holders) very obviously suggests, the film deals with the indignities and frustrations suffered by the lakhs of unemployed graduates in our country.

Velraj has chosen to weave a simple tale laced with plenty of humour, sentiments, romance and action, around this very relevant contemporary issue.

Raghuvaran (Dhanush) belongs to a middle-class family and is hunting for a job for the last four years since he has completed his engineering degree.

Though BPO jobs are available in plenty and many of his friends have already taken it up lured by the money, Raghu does not want to give up on his dreams.

But society is insensitive, labeling him a 'dhanda soru' (useless fellow) and ridiculing him at every opportunity.

To add to his woes, his brother, who is just a year younger, is already employed at a BPO earning a substantial salary.

His mother is his only support system.

She encourages him and protects him from her husband's taunts.

Shalini (Amala Paul), a doctor, enters his life as a new neighbor and empathises with his situation. Gradually, a friendship develops between them that eventually blooms into love.

The entire first half deals with the trials and tribulations faced by unemployed people in our society every day and ends with a dramatic life-altering twist.

The second half is all about how Dhanush recovers from this personal tragedy and rises against all odds.

Composer Anirudh, of Kolaveri fame, has created magic once again for Dhanush.

Almost every track in the film is a rage among youngsters.

The What a Karavad number sung by both Dhanush and Anirudh had the entire theater on its feet, while Amma Amma, sung by Dhanush and S Janaki, is moving.

Dhanush, of course, is the life of the film.

The role is tailor-made for him and though we have seen him deliver similar characters in his earlier films too, he is undoubtedly a wonderful entertainer.

He proves that he is a mass hero, entertaining with his flawless comic timing and dialogue delivery.

He is equally competent in heart-wrenching sequences and action scenes.

Dhanush and Amala Paul share a great onscreen chemistry and both Samuthirakani and the National Award-winning Saranya Ponvannan are just as impressive.

The climax, however, is rather tame with everything coming together very simply without much fanfare.

There is not much menace in the bad guys and Dhanush outwits them easily, taking away some of the fun.

But the film is without doubt a credit to both Dhanush, as well as ace cinematographer-turned-director Velraj.

Velaiyilla Pattadhaari is two hours of pure entertainment, definitely worth a watch. 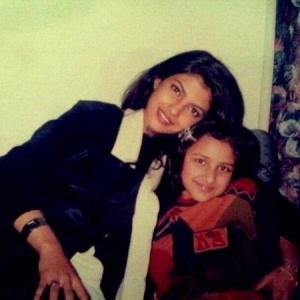 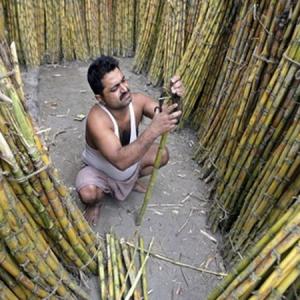