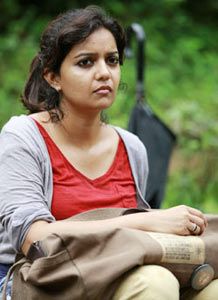 North 24 Kaatham directed by newcomer Anil Radhakrishnan Menon is a brave attempt at examining a psychological problem, something Malayalam cinema rarely does. The protagonist has very pronounced symptoms of obsessive compulsive disorder or OCD.

Harinarayan (Fahadh Faasil) is a geeky software programmer, very strict about hygiene, and a stringent follower of routine even when it hampers his career growth and social interaction.

He has a fear of travelling in general, and flying in particular. After establishing these facts the director, who is also the writer of the story, makes him go on a road trip with two strangers (Nedumudi Venu and Swati).

Harinarayan reluctantly embarks on a journey to Thiruvananthapuram by train to make a presentation about a software he has helped develop. But he has to interrupt his journey and go to the other side of the state to help an old man,

played by Nedumudi Venu, reach his home in Kozhikode, where his wife is critically ill.

This not only upsets Hari's routine and schedule, but also disturbs his standard of hygiene.

He is joined by Narayani (Swati) who is the other extreme and goes out of her way to help others. A social work graduate, she works for an NGO in Thiruvananthapuram. The journey becomes a learning experience for Hari.

The film is about the interplay between these three main characters. There are interactions with people who come and go—a small-time political leader, a group of bikers in a toddy shop…

Fahadh has yet another winner in North 24 Kaatham. He plays this absurd character and does not have many lines to speak. Swati, who was his co-star in the recent hit Amen, makes her presences felt here too. Nedumudi Venu plays his usual self as an octogenarian.

North 24 Kaatham is an endearing film and a sure winner for Fahadh Faasil as the leading man and Anil as a debutant director. 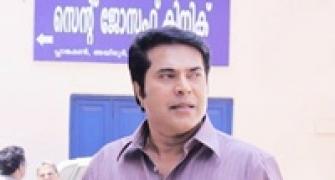 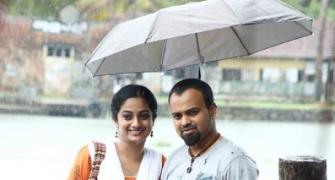 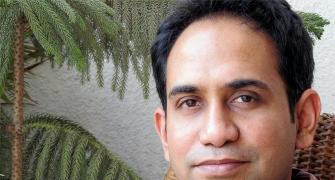 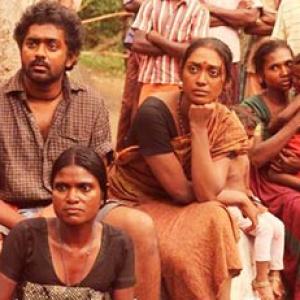 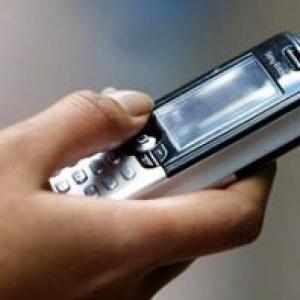