Nargis Fakhri looked gorgeous at the UK premiere of her Hollywood debut film Spy, held at Odeon Leicester Square, London, on May 27.

She wore a deep red gown, with a daring neckline, as she sashayed down the red carpet.

Here are her pictures from the premiere: 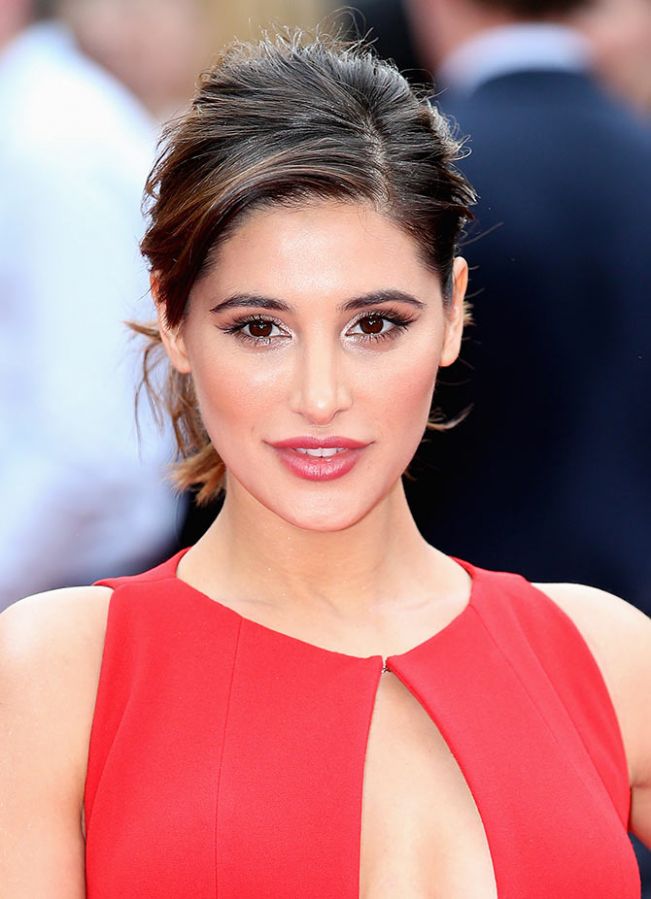 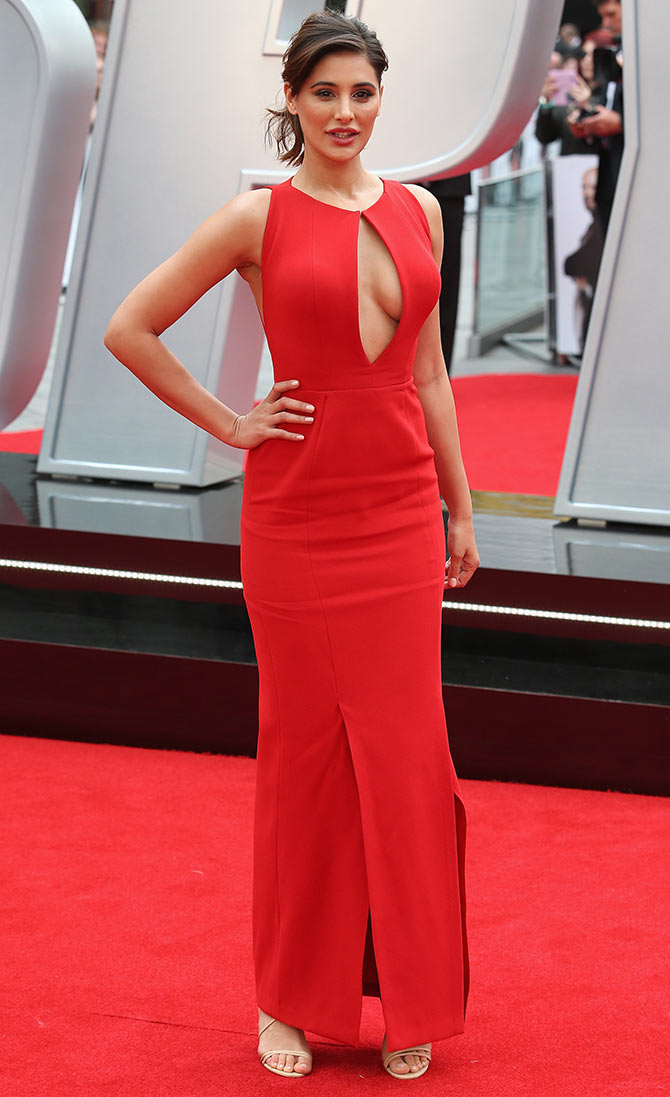 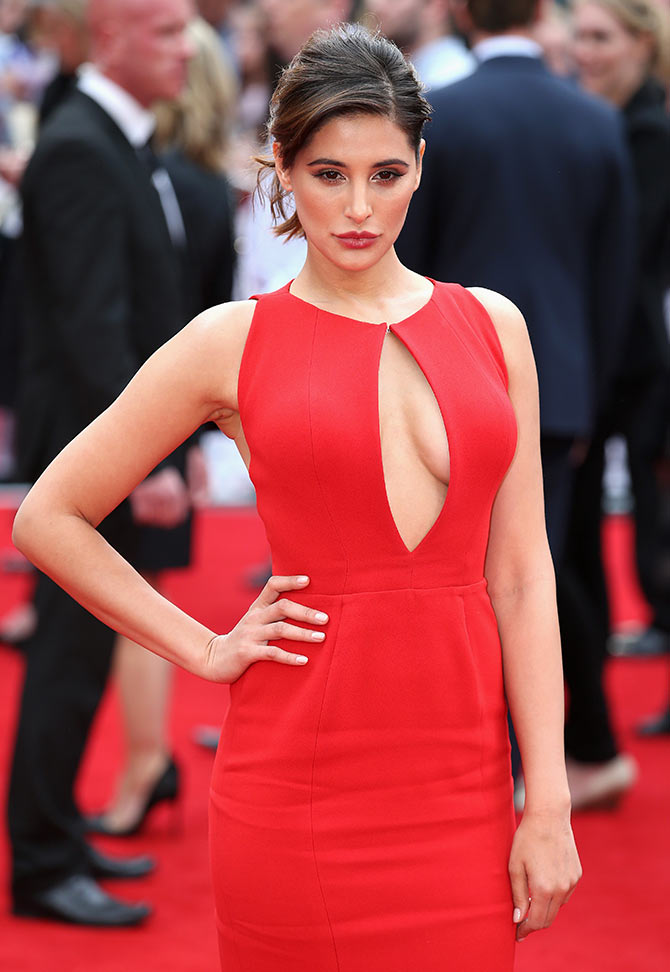 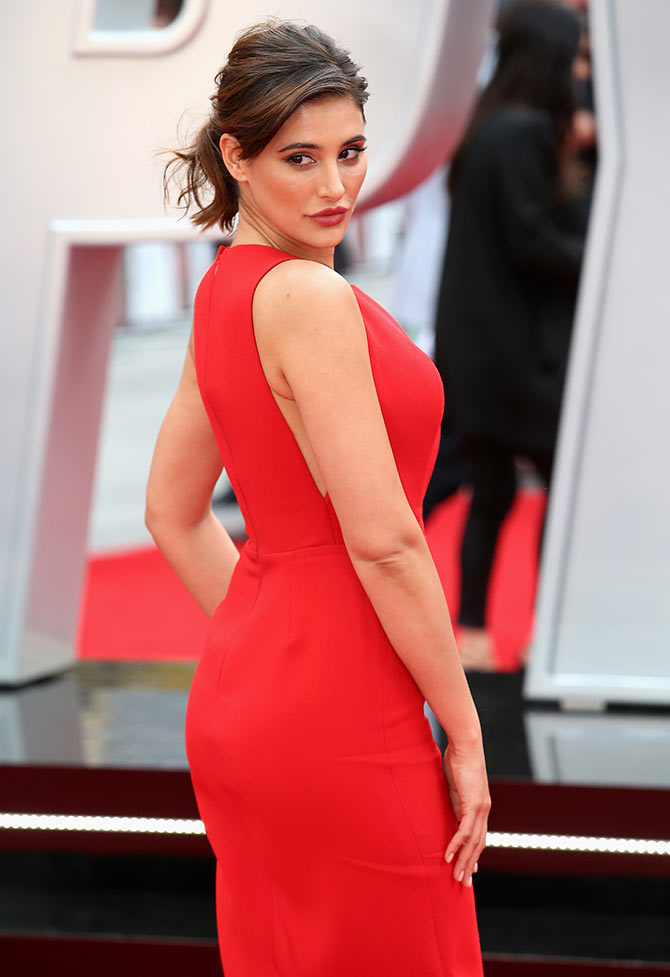 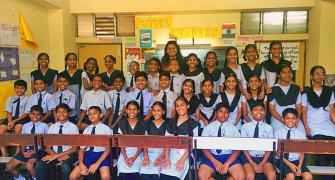 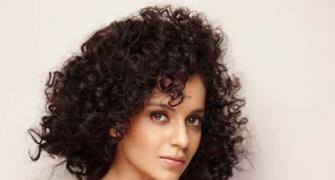 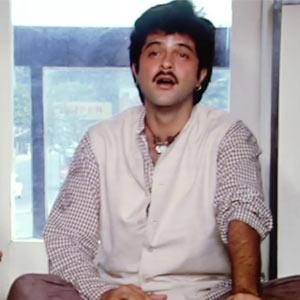 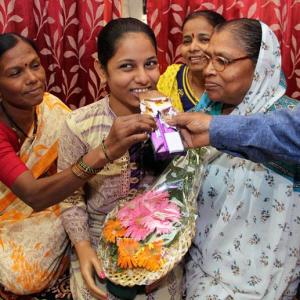