Who wore what, right here!

The film fraternity showed off their sartorial tastes on the red carpet on Sunday, December 14, at the Sansui Colors Stardust awards, held at the the MMRDA grounds, Bandra Kurla Complex, a western suburb of Mumbai.

Here's a look at the stylish celebs on the red carpet.

Do check out the winners of the evening too! 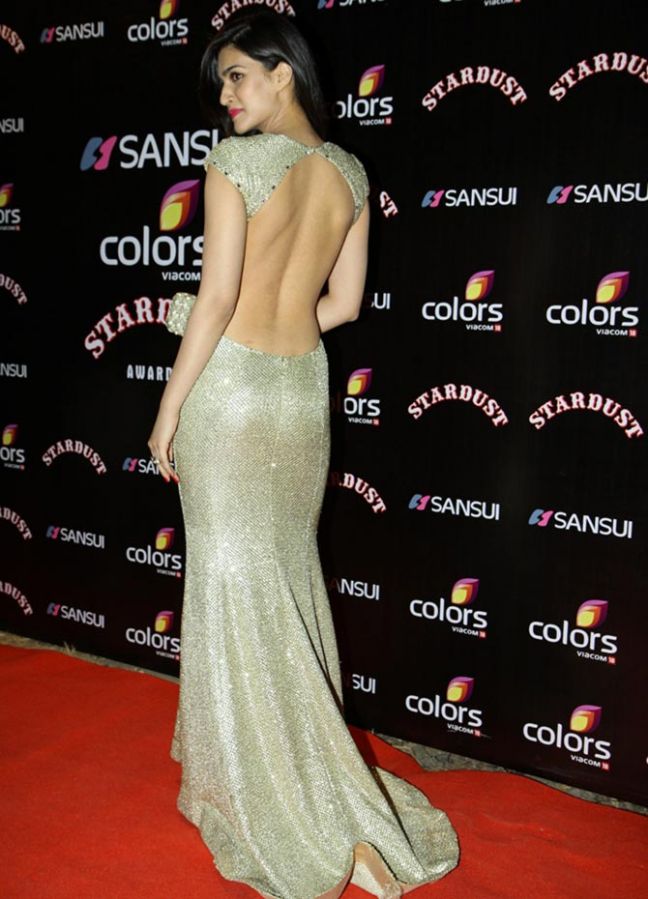 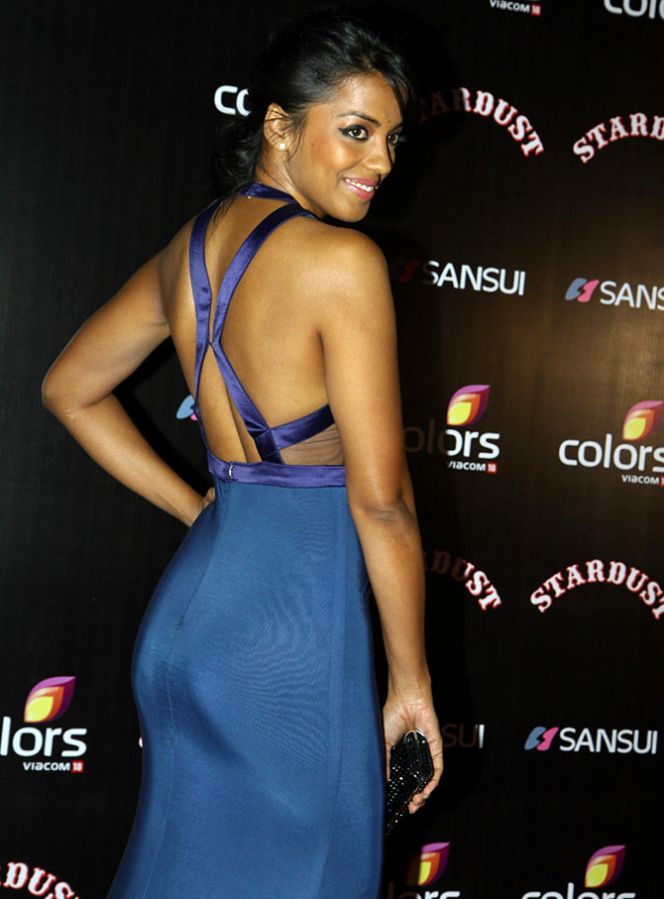 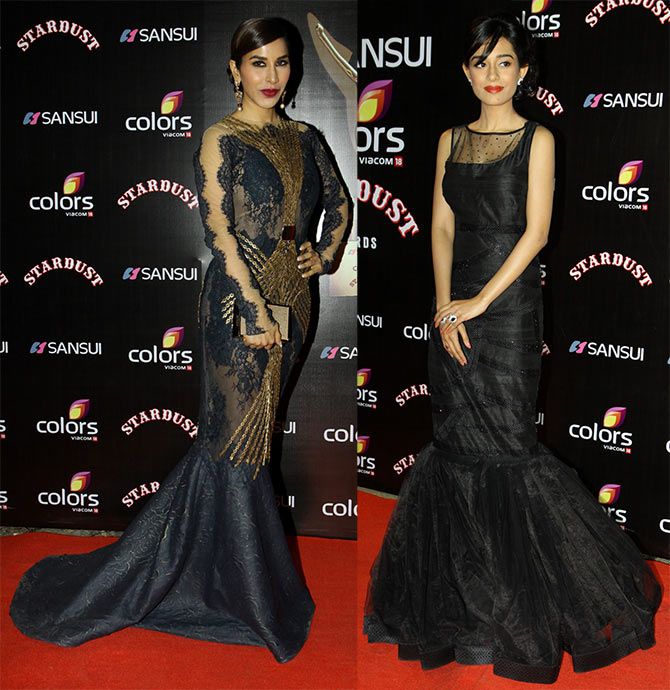 The ladies in black -- Sophie Choudry and Amrita Rao 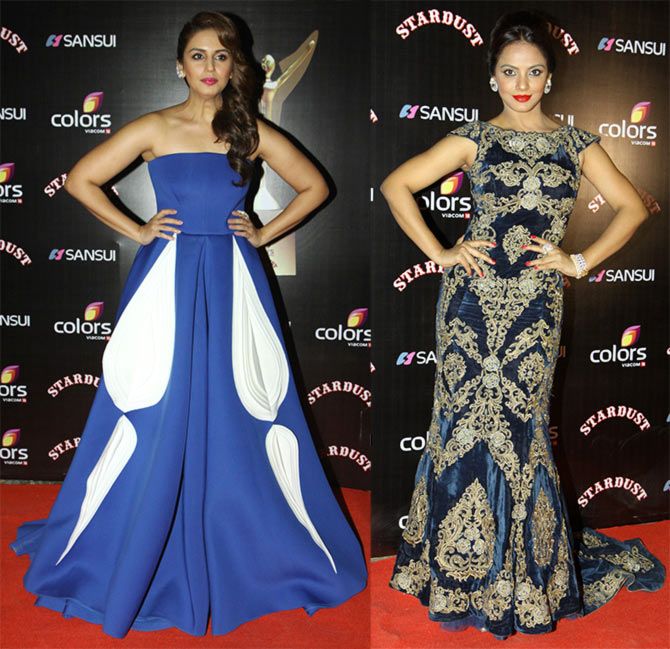 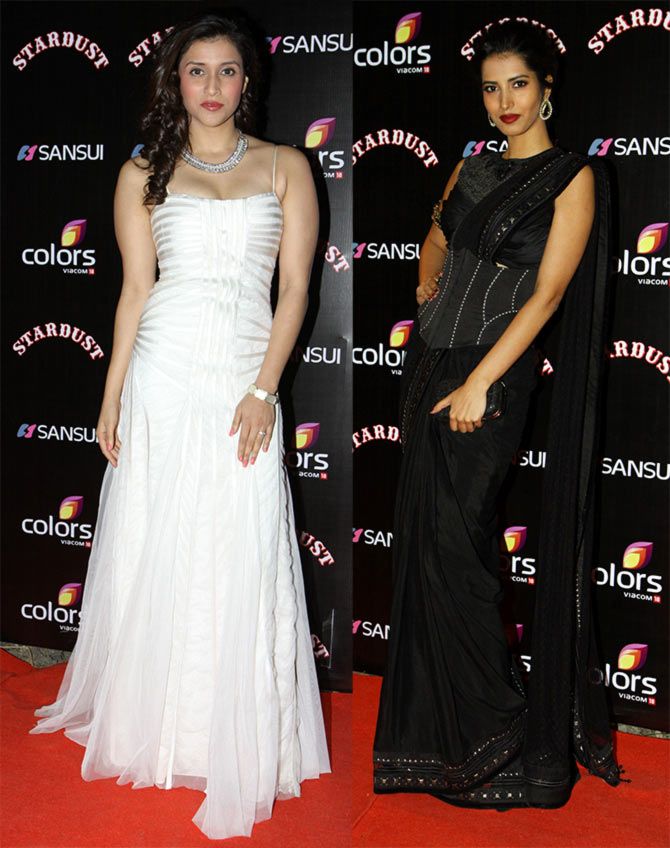 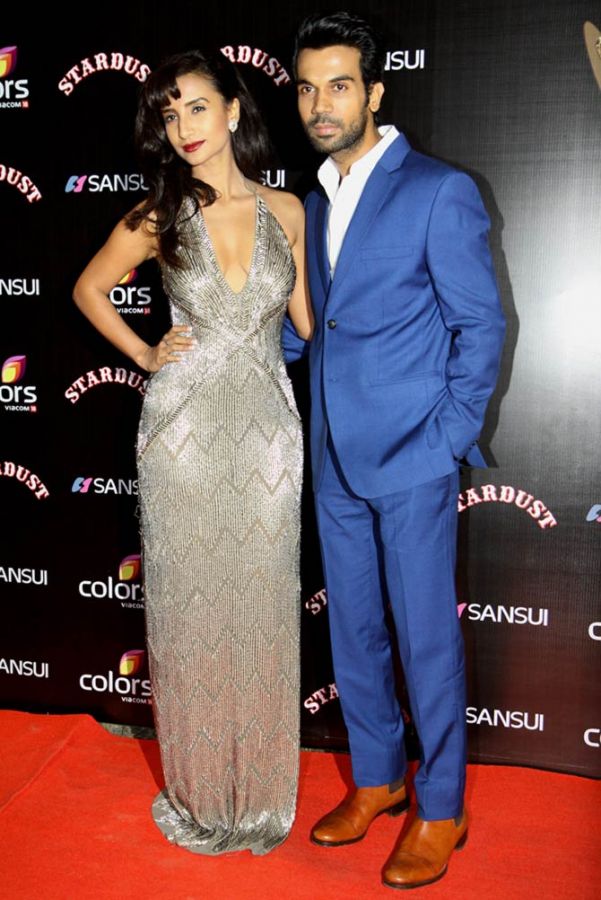 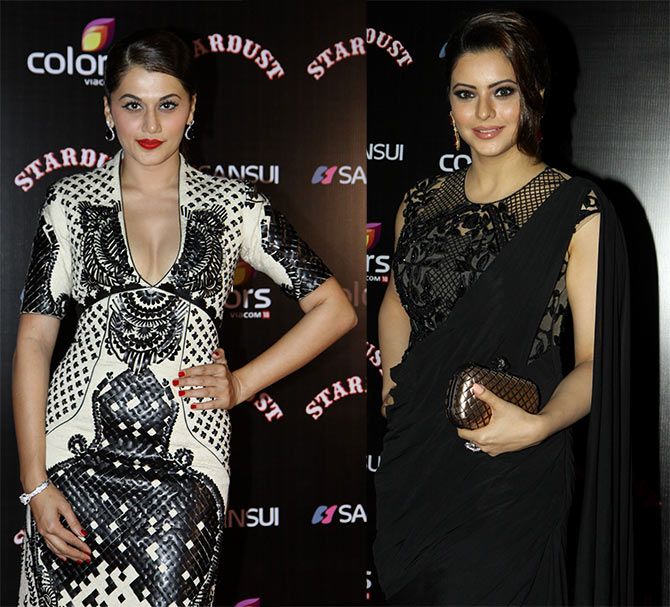 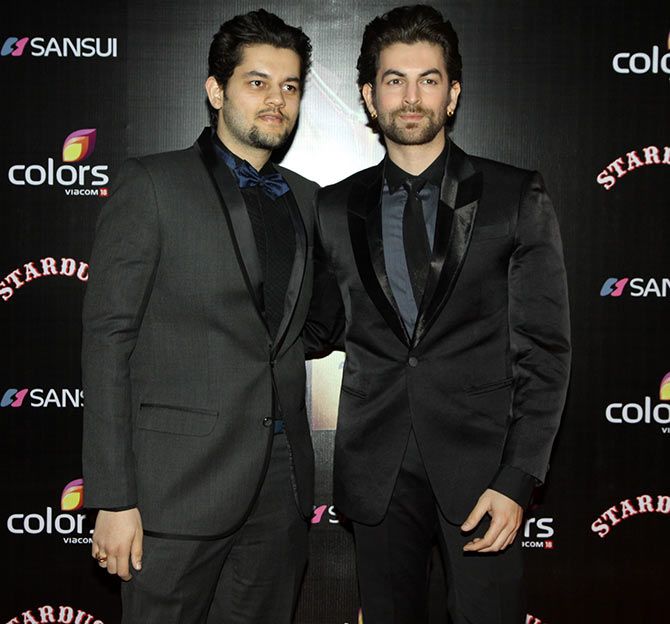 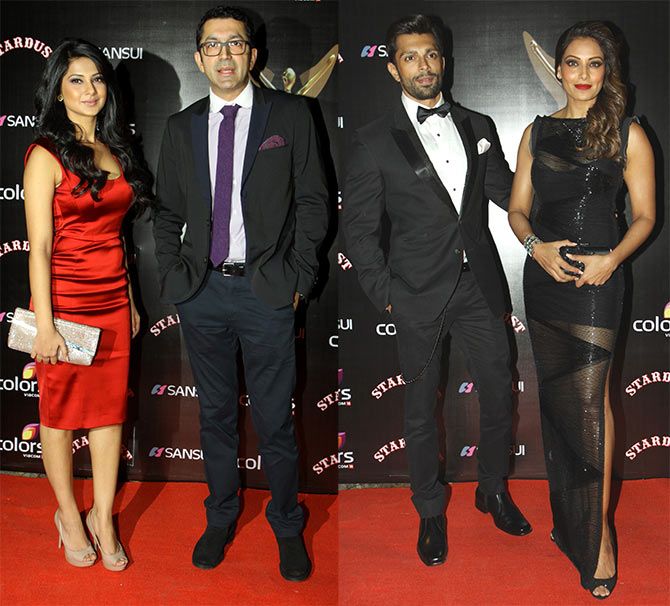 Meet the couples: Sonu Sood with wife Sonali, Ali Fazal with a friend, and Gurmeet Choudhary with wife Debina Bonnerjee. 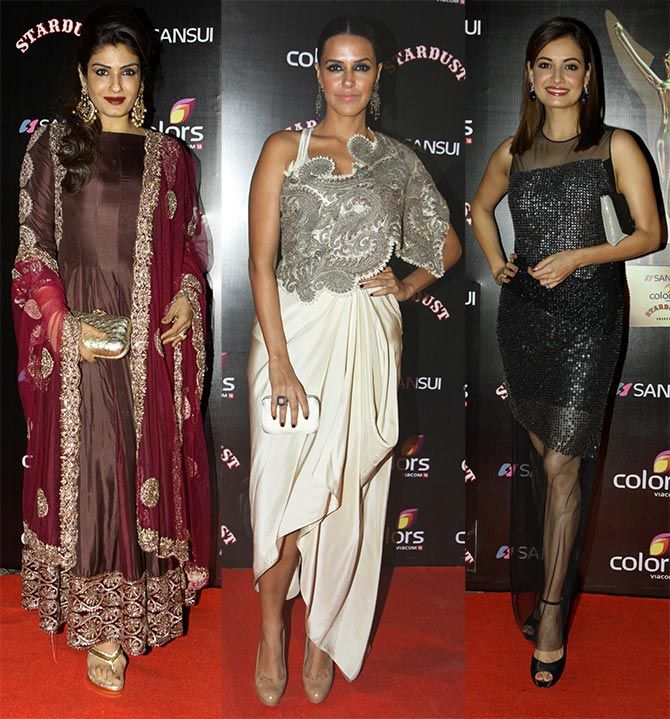 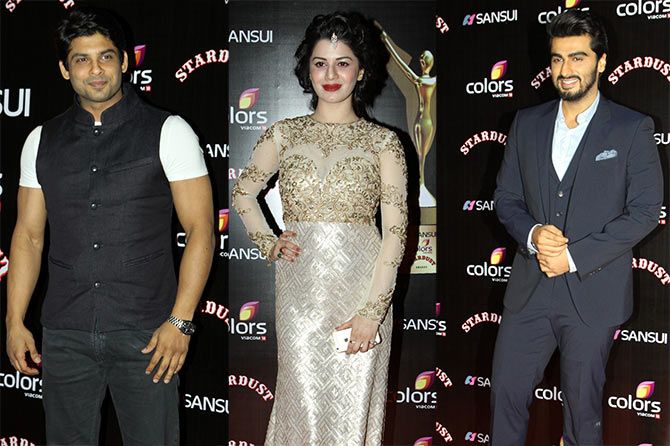 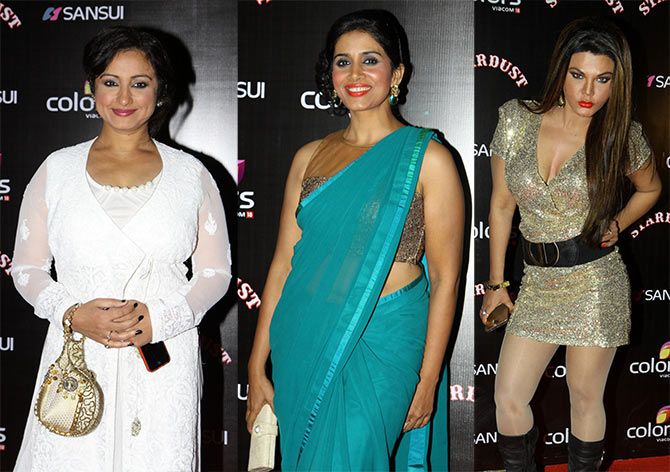 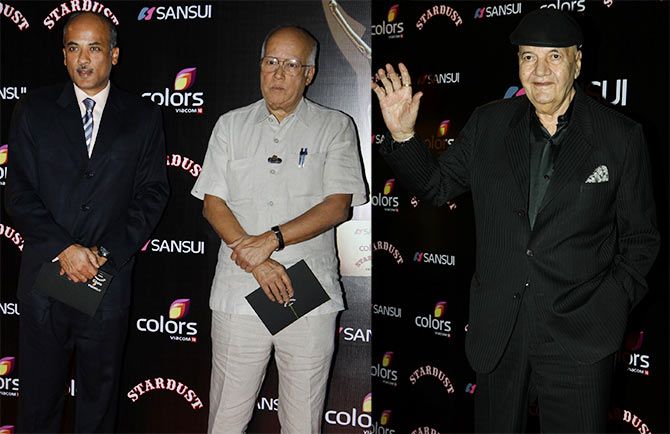