Ranveer Singh's portfolio has grown to 16 brands in less than two years since his first ad. Urvi Malvania on what makes the actor so popular that he is succeeding Salman Khan and Akshay Kumar as the brand ambassador of Thums Up. 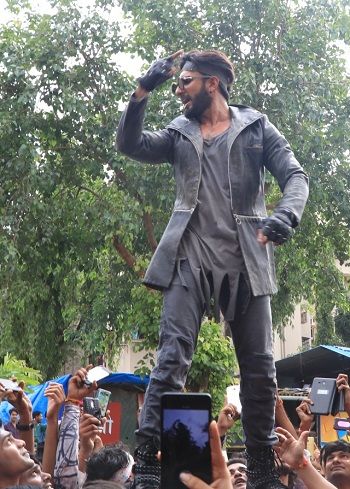 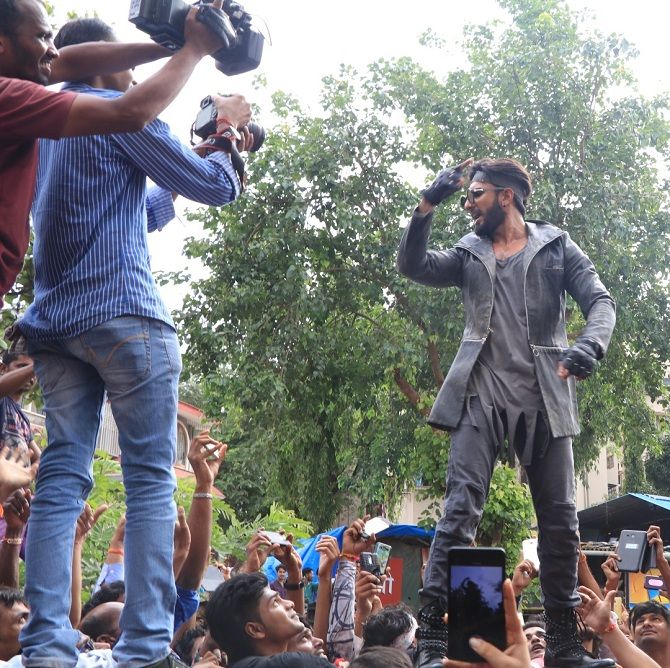 IMAGE: What makes Ranveer Singh different from endorsers like Amitabh Bachchan, Salman Khan or Virat Kohli -- celebrities who play themselves in every ad -- is his chameleon like ability to keep his identity well hidden. Photograph: Pradeep Bandekar.

For the past year and more, Ranveer Singh has leapt out of hoardings and TV screens, screamed out of radio spots and splashed himself across the pages of leading newspapers in the country. The brands have changed, from Ching's noodles to e-commerce platform Quikr to travel portal Makemytrip and a host of others, but the endorser has not. So when Coke chose him to be the face of their popular Thums Up brand, the question that popped up on many screens was: Is this going to be yet another notch on Singh's list or is this the one that will halt his wanderlust?

Undoubtedly, say experts, this is the big bang brand in Singh's portfolio.

Thums Up has had Salman Khan and Akshay Kumar bearing its message of 'toofani thunder' in the past. Men of action, actors with a large fan base across the country. Given this, Singh makes a surprising choice. He is popular, but his mettle as an action man is yet unproven, as is his appeal in the hinterland. The brands he currently endorses are a mixed bag of budget and mid-premium labels and Singh, chameleon like, manages to change his colour to suit every product -- be it mobile phones or men's innerwear.

That is exactly what makes him a good choice believes Sandeep Goyal, founder of Mogae Media. He believes that it is his acting chops that make him the best man for the job. In no ad does he play Ranveer Singh, Goyal says. He is a funny man in one, a lovelorn romantic and a prankster in another. His identity is well hidden. He is different from endorsers like Amitabh Bachchan, Salman Khan or Virat Kohli -- celebrities who play themselves in every ad.

"Two years back, if a brand wanted a young endorser with a mass appeal, they could choose between Ranbir Kapoor and Ranveer Singh, the former being the more popular choice. However, in the past two years, things have transpired (mainly success/failure of movies at the box office) due to which Kapoor has been left far behind and Singh has come out on top," says Goyal.

Singh's popularity can be gauged by the fact that his portfolio has grown to 16 brands in less than two years since his first ad.

He had a slow start.

He debuted in 2010, but signed his first brand in 2014. The first assignment he did was for Durex; he released a video called 'Do the Rex' that brought Singh and the brand a lot of views and high applause.

Speaking to the media at that time Singh had said that he would be selective with his endorsements. Choosy and classy, perhaps, is what he was going for. But soon Singh was on every page, screen and hoarding talking up products across categories. What changed his mind?

"The four characteristics associated with Ranveer would be young, irreverent, different and daring. This fits a lot of brands which explains the demand for him. He appeals to the young and also does the job for brands who want to be more in your face," says Harish Bijoor of Harish Bijoor Consultants. The going was good and Singh rode the wave, successfully.

Goyal says that the past year has been a good one for Singh, because of what he calls, the 'Modi effect'. "(It is) where things are not so much the success of one person, but the sub-par performance of peers that helps get traction and popularity."

Singh's rise to the top of the lists isn't just in terms of volume. His endorsement fees have skyrocketed too. According to industry estimates, Singh charges between one to Rs 1.5 crore a day per brand, which translates to around Rs 7.5 crore a year if he commits an average of five days a year to a brand (includes event appearances and ad/brand shoots).

While this may not be in the same league as Salman Khan or Akshay Kumar (who charge between Rs 4 to 6 crore a day), it is a hefty sum for someone who started endorsements just a couple of years back. 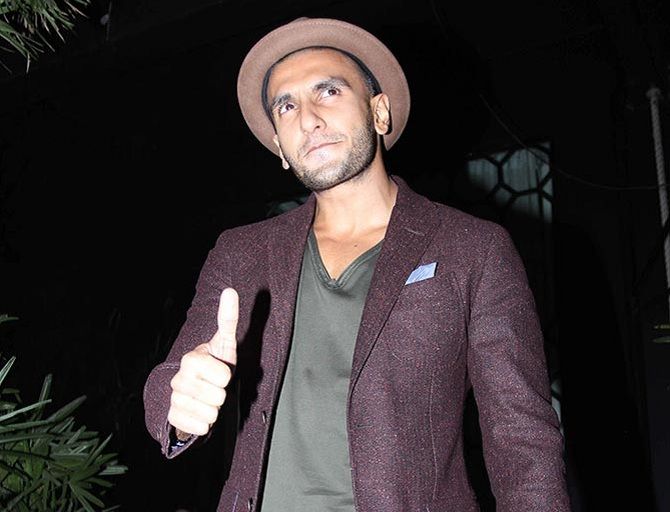 The big risk Singh faces is that of over-exposure.

Bijoor says, "It's something all celebrities fall prey to. They want to make the most of a situation and sign on everything that comes their way. I think it stems from a sense of insecurity. This may mean we won't be able to differentiate one brand from another endorsed by him," he says.

Now that could backfire on a brand like Thums Up as it has traditionally sought to keep its endorsers as exclusive as possible.

Goyal does not see the risk. "I don't think his personal brand or image stands to be diluted. While he may end up becoming too common a face, his personal brand won't be affected. If anything, this adds more credibility to his versatility as an actor," Goyal says.

But will Thums Up change Singh's gameplan or at least make him think of one?

Some experts believe that given his penchant for flamboyance, he may carry on his signing spree. But some see a mellowing endorser on the horizon. If that happens, Bijoor believes, "Just like Akshay (Kumar) and the Khans, he can scale up his appeal and become a celebrity with a truly mass appeal." 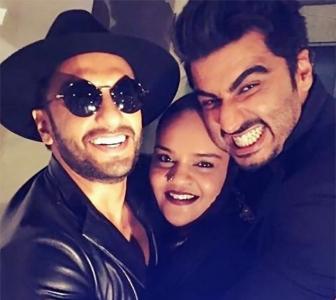 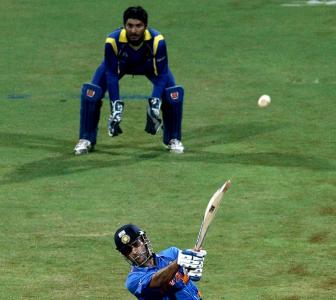 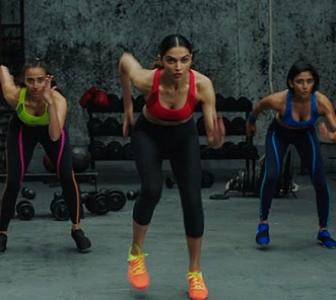 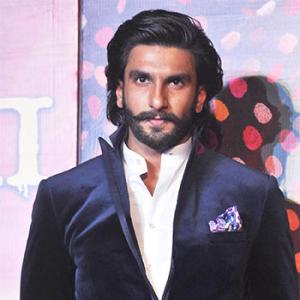 Quiz: Just how well do you know Ranveer Singh? 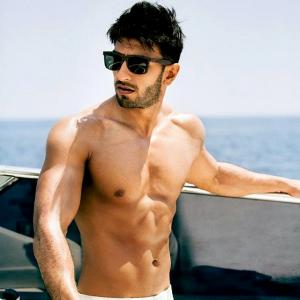