Ram Gopal Varma is all set to release his latest film D Company on March 26, just a week after Sanjay Gupta's version of the underworld in Mumbai Saga.

Just how different will the two films be?

"'I believe in being raw and realistic whereas Sanjay Gupta believes in style," RGV tells Subhash K Jha.

Well, the subject matter is in the public domain and everyone will have their own interpretation.

Frankly, I don't know what Mumbai Saga is about, but I can say that D Company is the asli Mumbai saga.

Two films on the Mumbai underworld within a week?

I guess the best film will win.

Do you think the audience is ready to return to the movie theatres in spite of COVID?

That's as good a guess as any. We have to start somewhere. 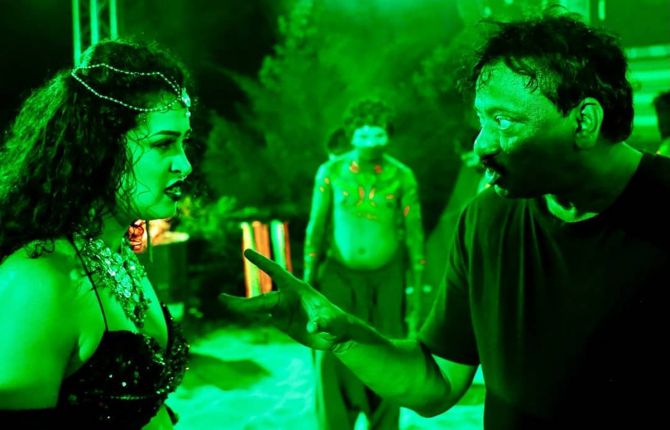 Sanjay Gupta and you share a lifelong passion for films on the underworld. What is your opinion on his cinema?

I believe in being raw and realistic whereas he believes in style.

Tell us about the actor who plays Dawood.

His name is Ashwat Kanth.

I chose him after auditioning more than 35 actors.

He plays a 26-year-old Dawood.

What will you do if the real Dawood doesn't like the reel Dawood in your film?

Trust me, he will love him. 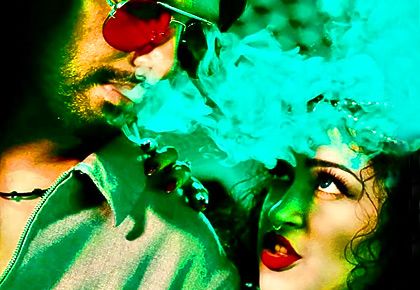 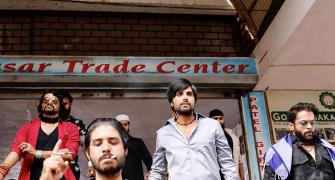 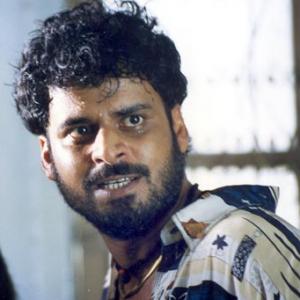 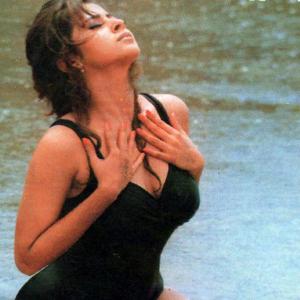