Rakhi Sawant threw a party for her friends from Bigg Boss, and it saw quite a turn-out! 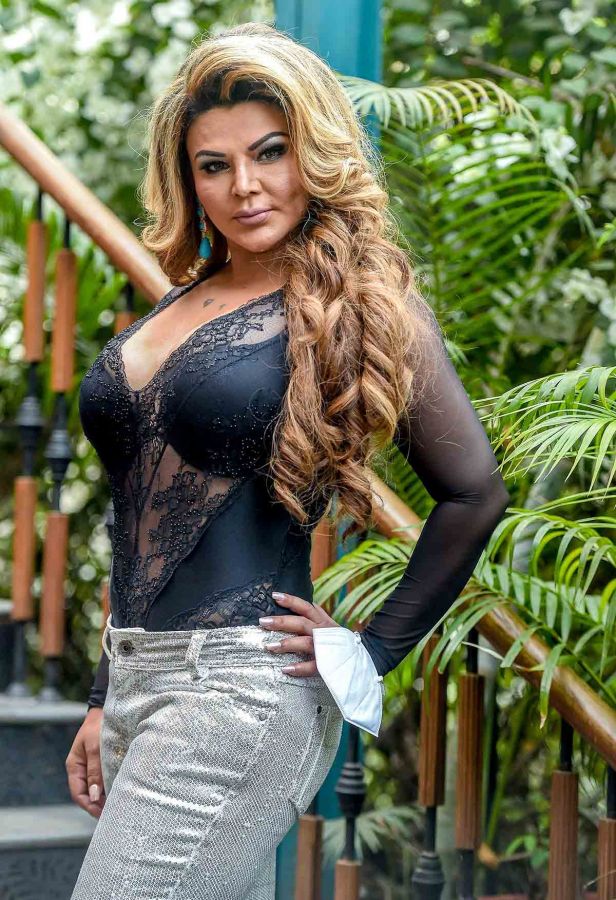 Rakhi was a part of the first Bigg Boss season in India, as well as the latest one. 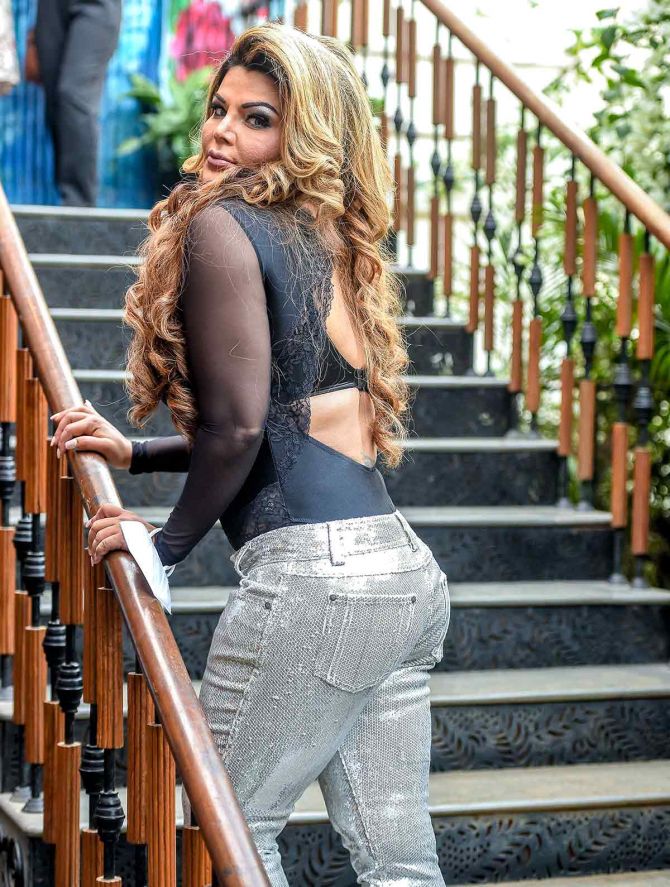 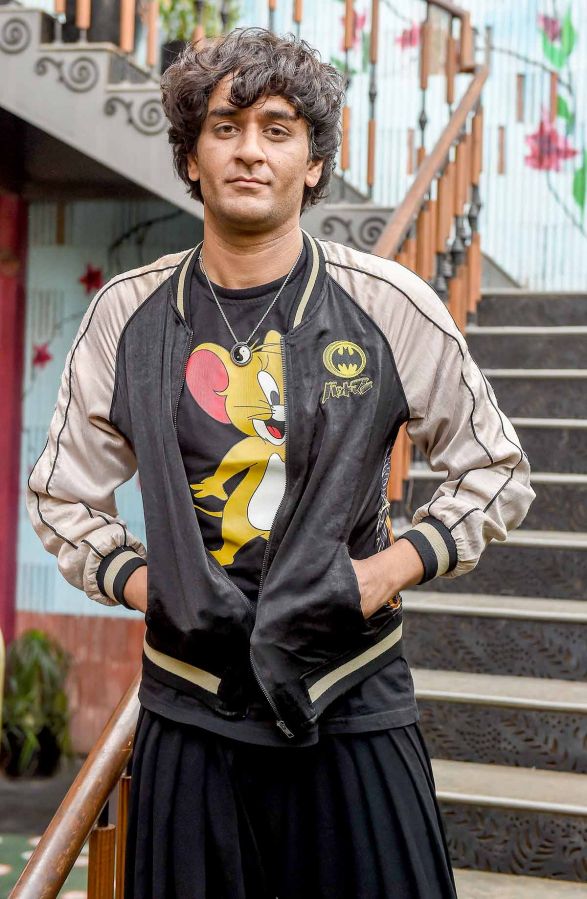 Vikas Gupta, who has been a part of two BB seasons. 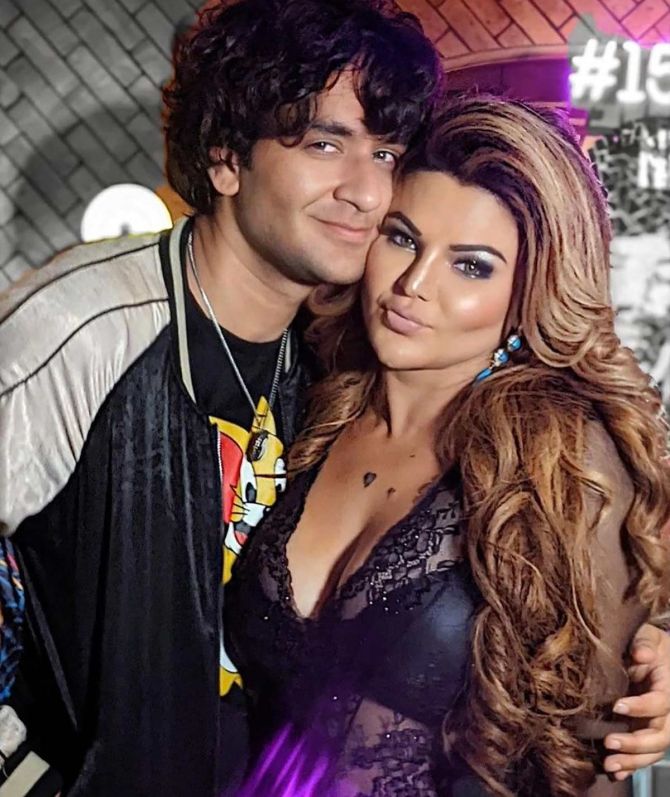 And they have a lot of pictures to prove their friendship! 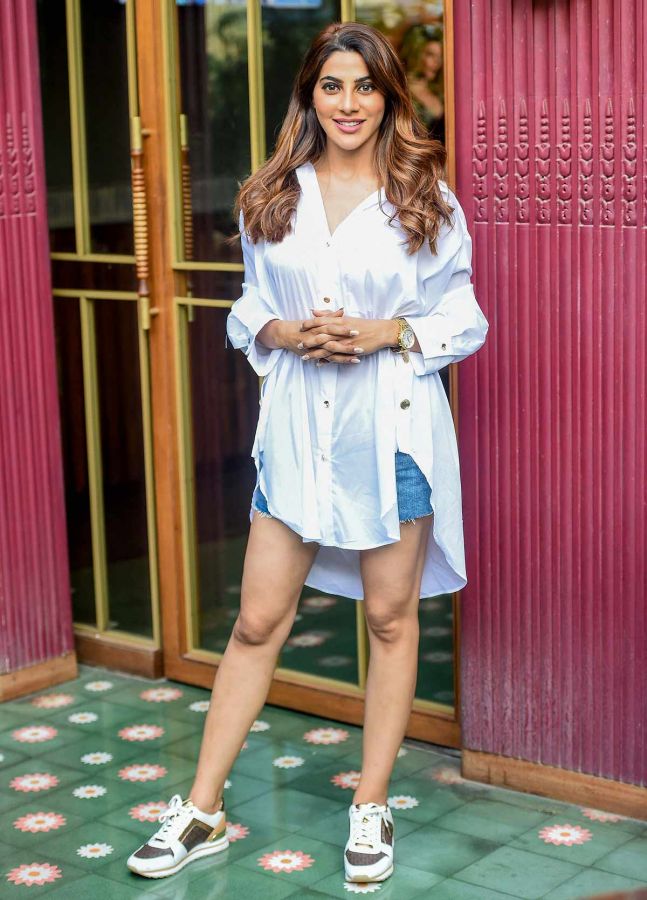 Nikki Tamboli was a promising contestant on Bigg Boss 14, until she lost to Rubina Dilaik. 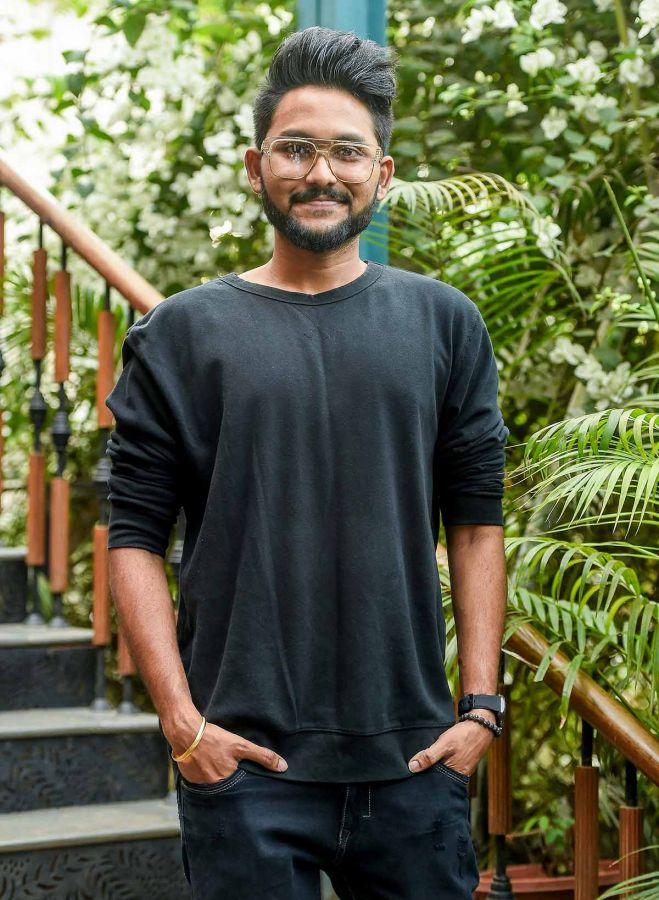 Jaan Kumar Sanu was a part of season 14. Nikki and Jaan had been friends at the beginning of the show, but later, Nikki accused him of kissing her without consent. 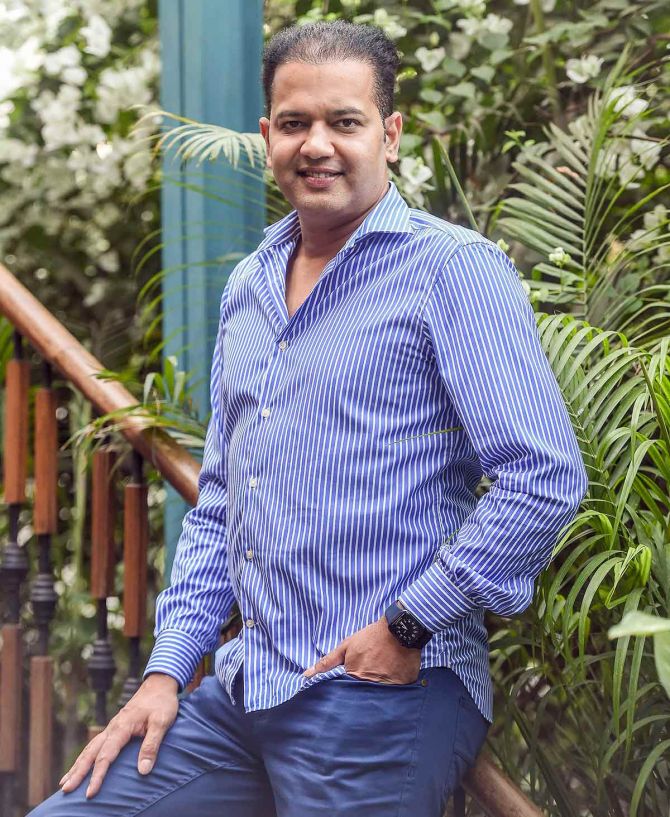 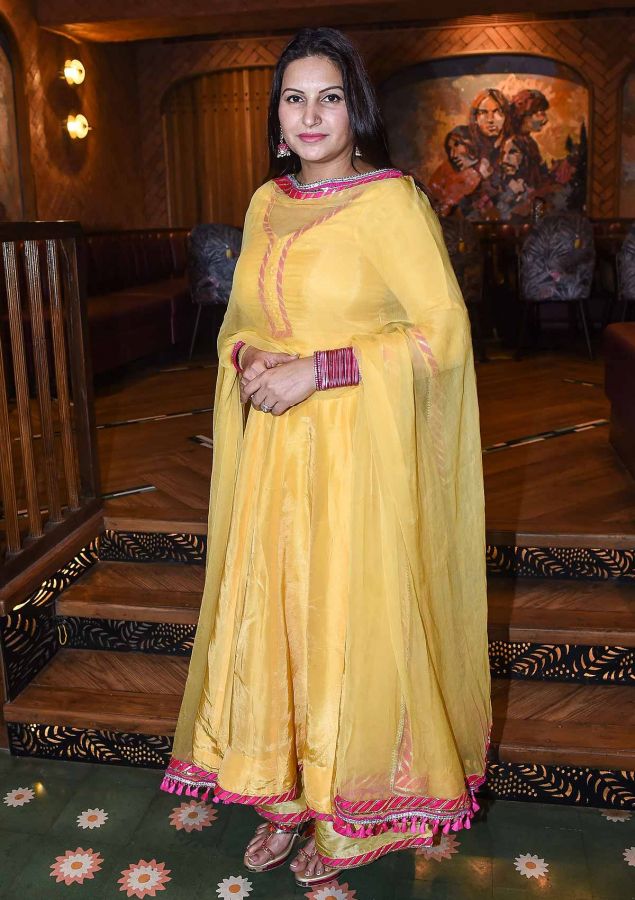 Sonali Phogat claims she was 'tortured' on Bigg Boss, but doesn't mind partying with the same lot now that they are outside the house. 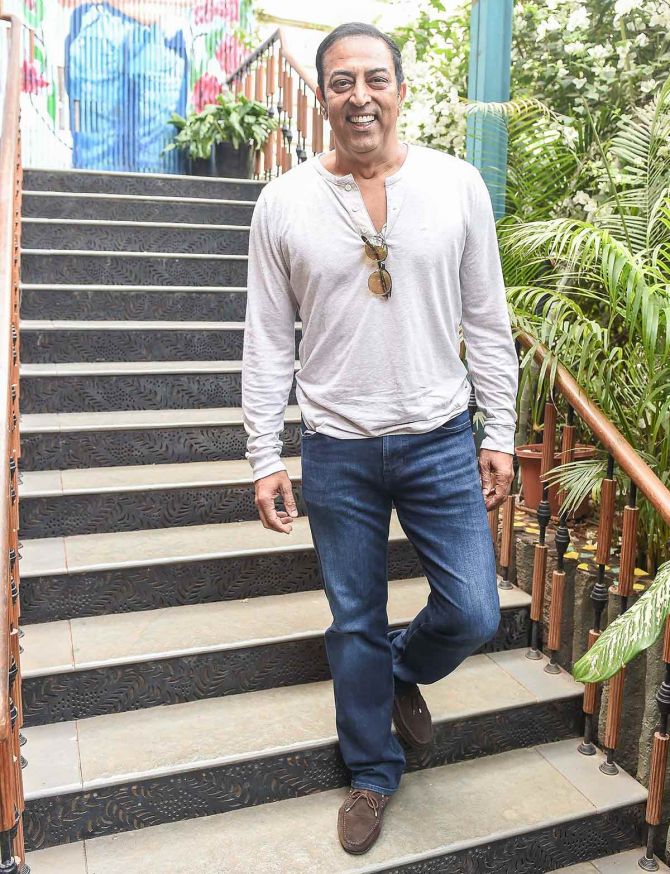 It's not easy living in Bigg Boss, yet former winner Vindu Dara Singh has visited the show twice! 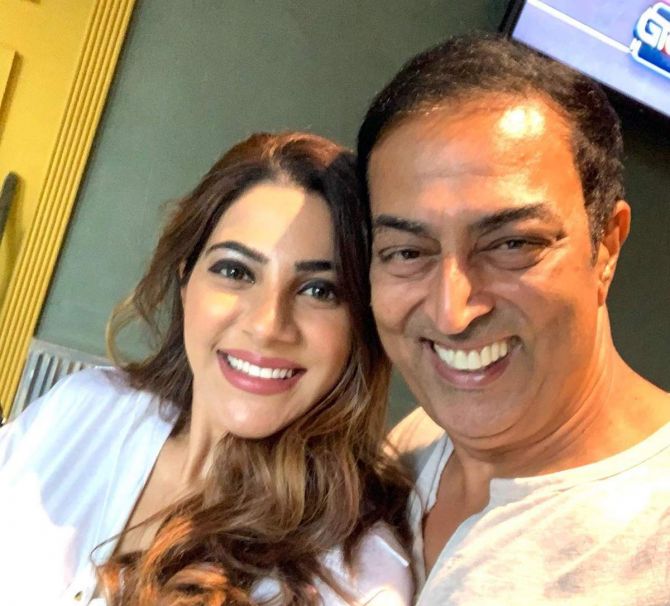 And he's made friends too.

He posts a picture with Nikki on Instagram and writes, 'Met the bubbly HAIN walli @nikki_tamboli so full of life and ready to shine!!!' 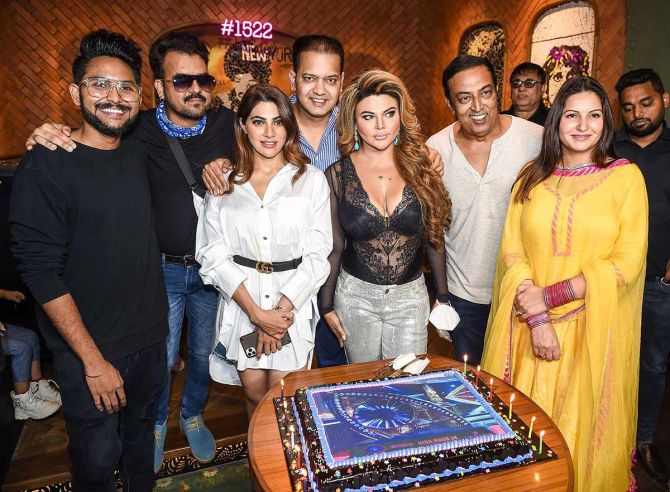 A big cake awaits the guests! 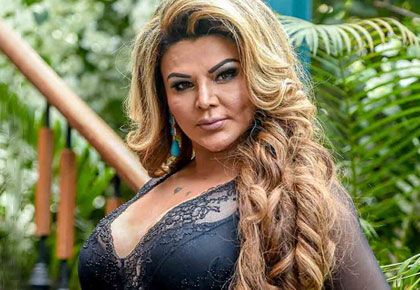 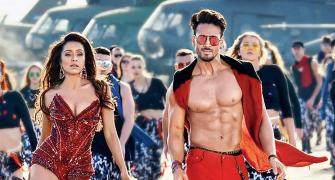 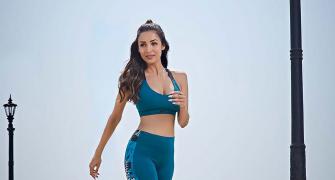 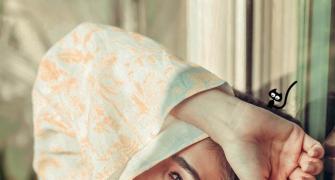 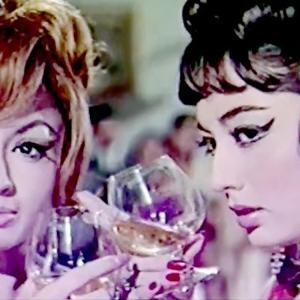 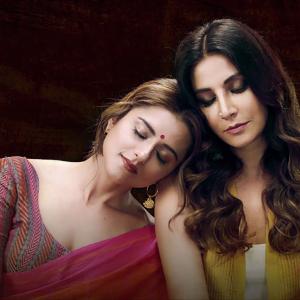