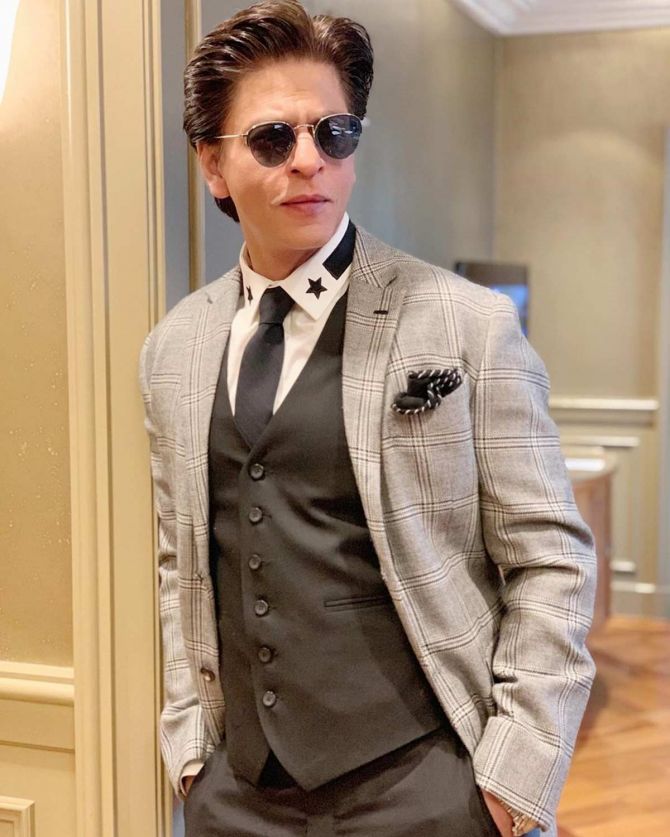 Shah Rukh Khan's next screen appearance is going to be in R Madhavan's directorial debut Rocketry, a bio-pic on the amazing story of ISRO scientist Nambi Narayanan, who was wrongly accused of being a spy.

The superstar has been roped in to play a television journalist in the film.

"The entire story of Nambi Narayanan (played by Madhavan) unfolds through his conversation with the journalist as played by Shah Rukh Khan. It's a prominent role, and his fans won't be disappointed," a source tells Subhash K Jha.

After this, Shah Rukh's next project is likely to be with Rajkumar Hirani.

If things had gone as per plan, Shah Rukh would have been Hirani's Munnabhai.

While Hirani has done two major films with Aamir Khan, it is Shah Rukh that Hirani has been wanting to work with.

Sources say Shah Rukh -- who turns 55 on Monday, November 2 -- has liked an idea that the director has come up with.

It could be a collaboration that will take Shah Rukh's career to the next level. 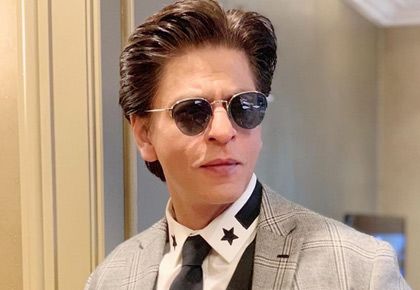 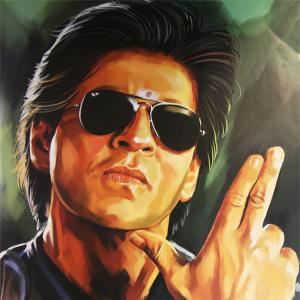