Rajinikanth's Kabali to release on July 22? 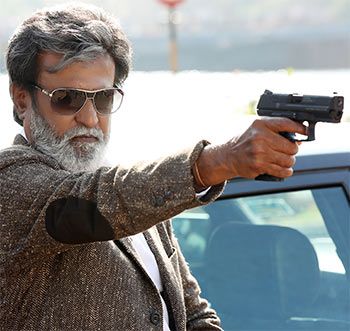 RajniSir's latest film is expected to hit nearly 5,000 screens worldwide and will release in four languages. 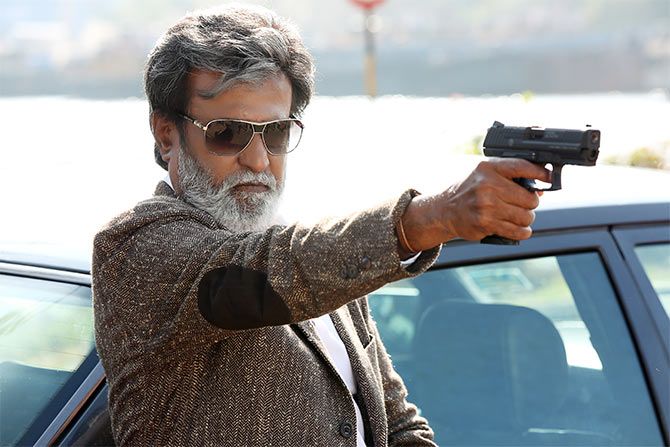 After weeks of anticipation, there is exciting news for Rajinikanth fans.

Kabali now has a release date!

Sources confirm that the film is awaiting the censor board certification and is most likely to release on July 22.

The film is expected to hit nearly 5,000 screens worldwide and will release in four languages -- Tamil and the dubbed versions in Telugu, Hindi and Malay.

Fox Star Studios will release the film on over 1,000 screens across the country, excluding South India.

Kabali was earlier scheduled to release on July 1, but was delayed. The team is waiting for Rajinikanth, who is currently holidaying in the US with his family.

The megastar is expected in Chennai in time for the release. he will begin the next schedule of director Shankar's 2.0, the sequel to the 2010 blockbuster Enthiran.

Ajith to play FBI agent in his next? If reports are to be believed, then Ajith is all set to play an FBI agent in his next, to be directed by Siruthai Siva.

After months of pre-production work, the film went on the floors last week after a small puja.

Tentatively titled Thala 57, the film will mark Ajith's third film with Siva after the spectacular success of Veeram and Vedhalam.

Anirudh Ravichander will compose the music. Vetri will helm the camera.

Anushka Shetty, we hear, will not play the female lead. Kajal Aggarwal has been approached for the role.

The film is being bankrolled by T G Thygarajan of Sathya Jothi Films. 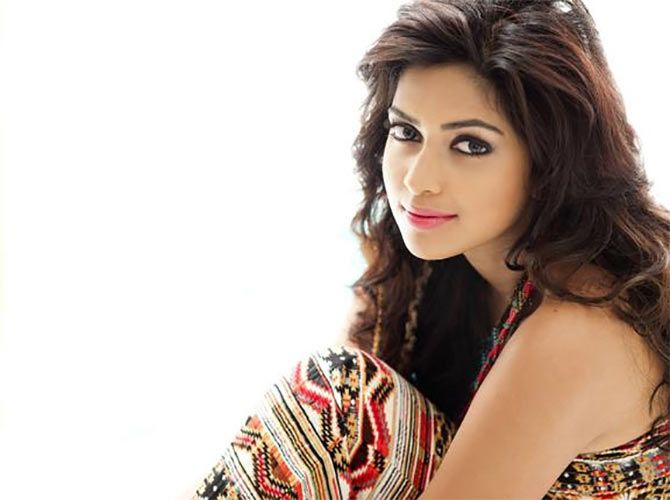 The three-part ambitious project, based on a gangster's life, is believed to be inspired by a real life story and will be set in North Chennai.

Dhanush was to romance his Thanga Magan co-star Samantha in the film, but speculation is rife that Amala Paul is being considered for the part.

Samantha apparently backed out because of personal commitments. Amala previously worked with Dhanush in the super hit Velaiilla Pattadhari.

Santhosh Narayanan will compose the music while Dhanush will produce the film under the Wunderbar Films banner. 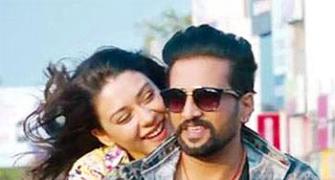 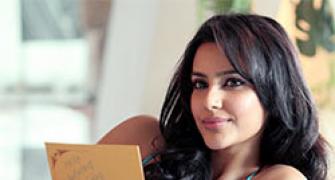 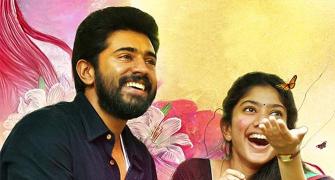 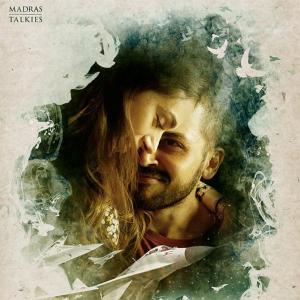 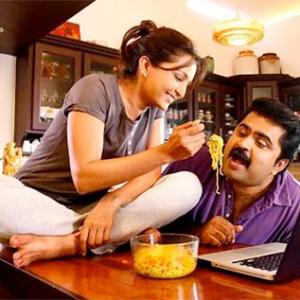