Raabta flops at the box office

Despite Raabta's grand visuals, it proves to be a bad film, with bad reviews and a poor outcome at the box office.

Hindi Medium and Baahubali: The Conclusion continue to do well despite Ramzan and Champions Trophy cricket matches. 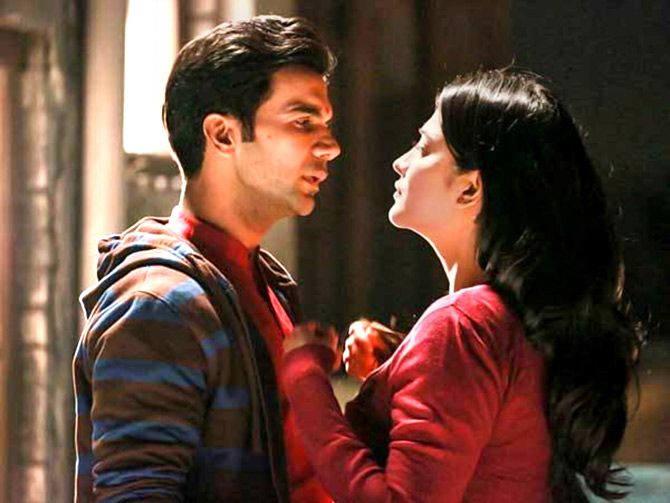 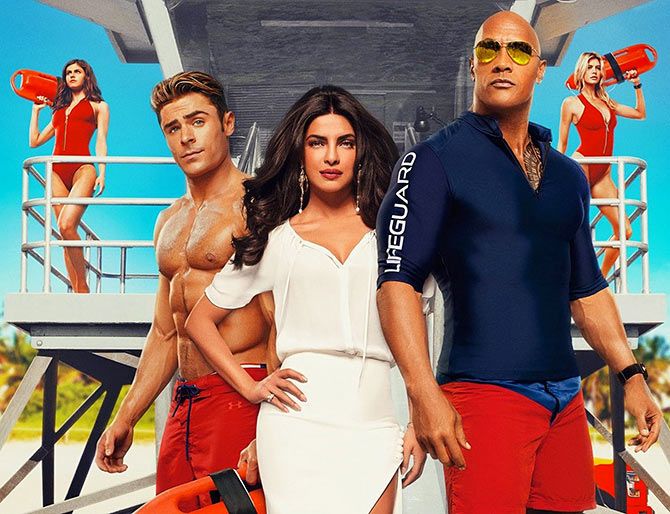 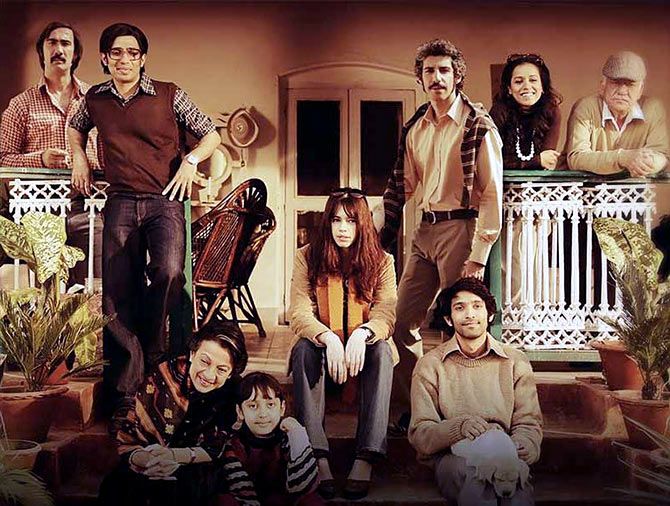 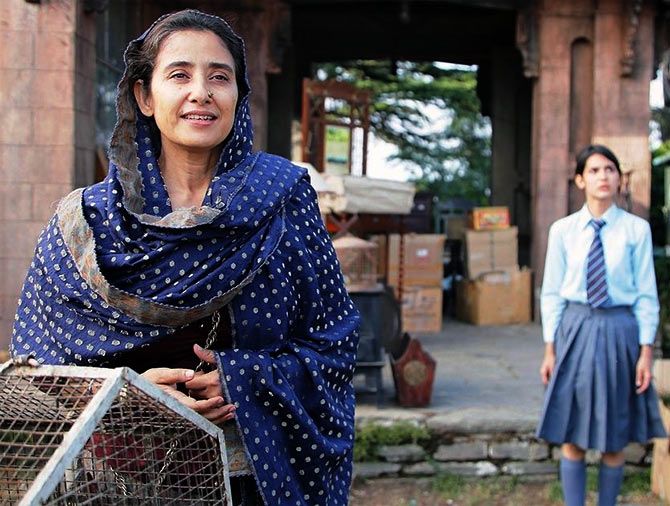 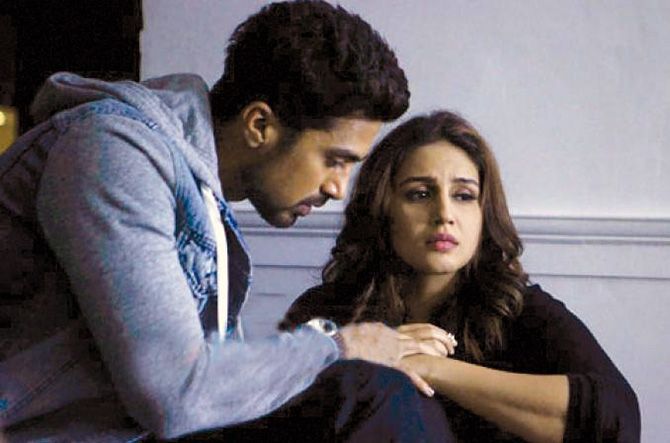 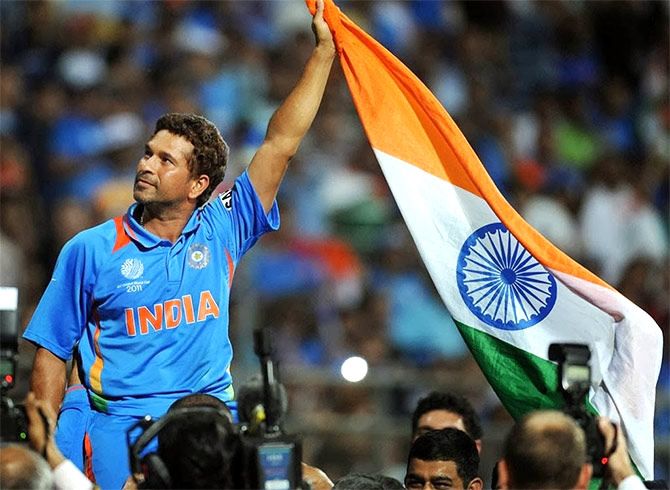 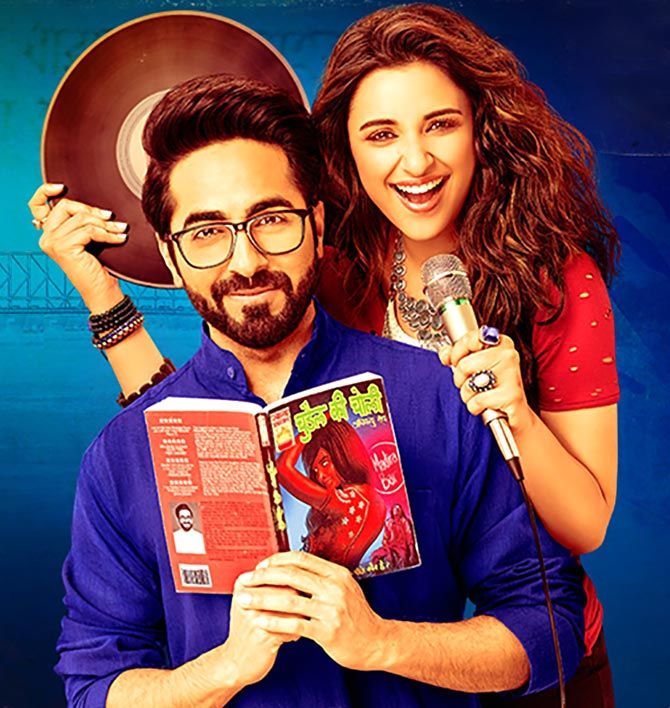 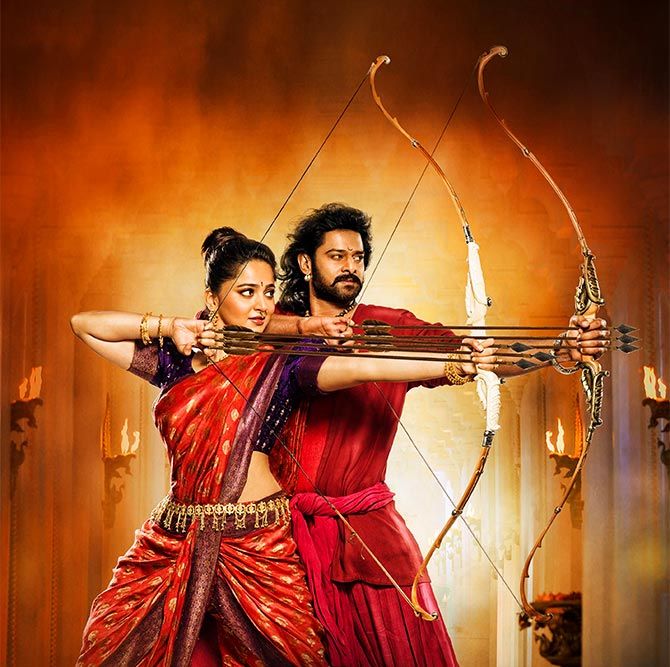