With the Mumbai reception for Bollywood, Priyanka and Nick's wedding festivities, which began in late November, draw to a close.

After their wonderful wedding in Jodhpur's iconic Umaid Bhawan Palace on December 1, a power-packed reception in New Delhi on December 4 attended by no less than Prime Minister Narendra Damodardas Modi, Priyanka Chopra and Nick Jonas's wedding caravan finally rolled into Mumbai this week.

After a reception for the media on Wednesday December 19, Priyanka and Nick hosted the Big One at the Taj Lands End hotel -- a five minute walk at best from Shah Rukh Khan's seaside villa -- for Bollywood folk.

Here are Priyanka and Nick posing for the shutterbugs:

Don't forget to watch the newly weds grooving to Desi Girl below! 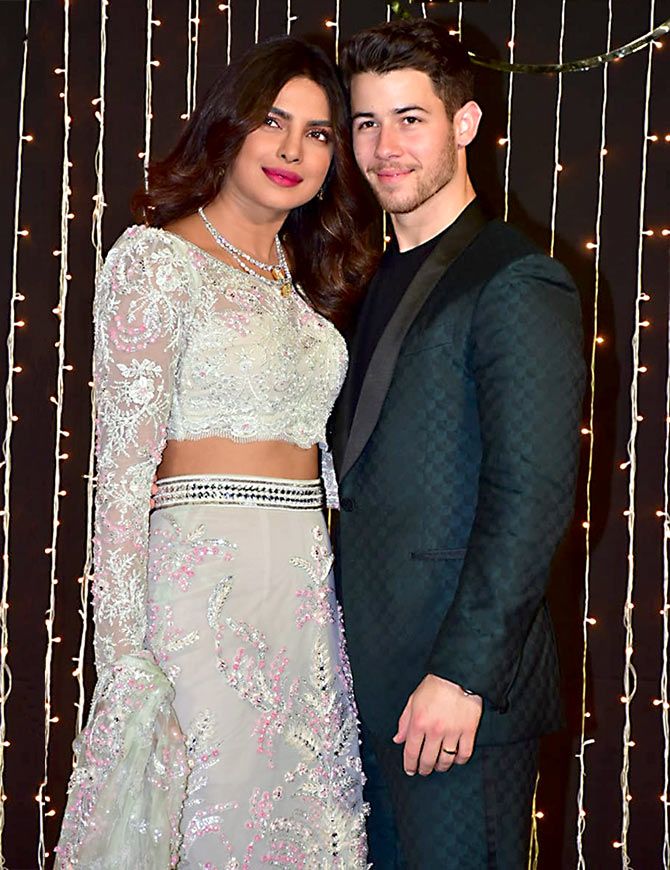 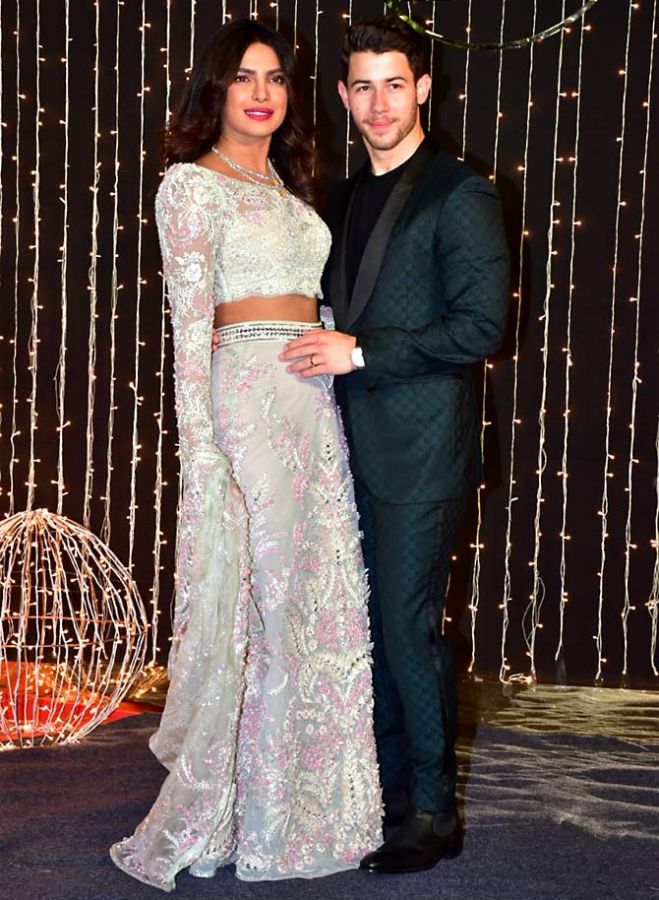 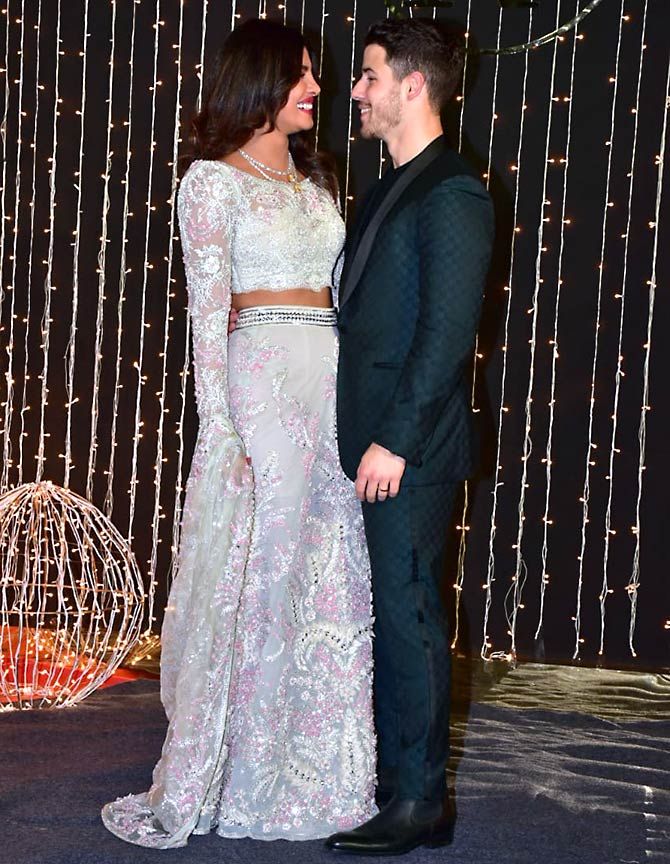 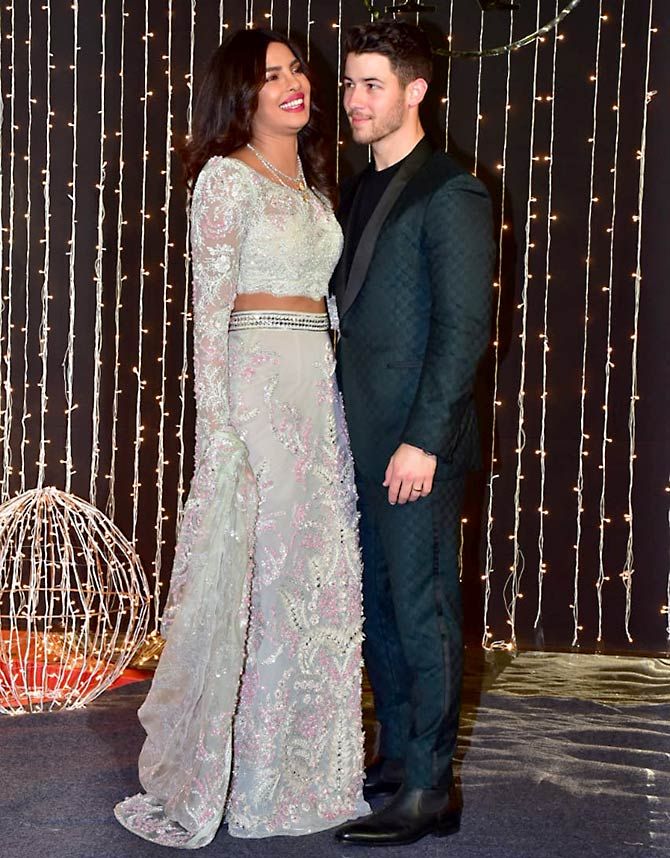 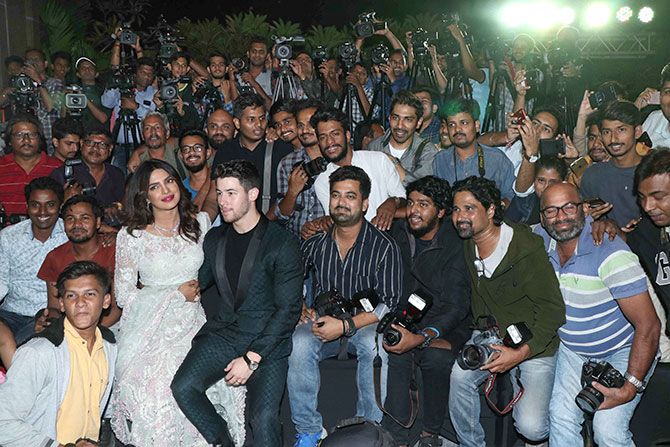 WATCH: Nick matches steps with Priyanka as they dance to Desi Girl! 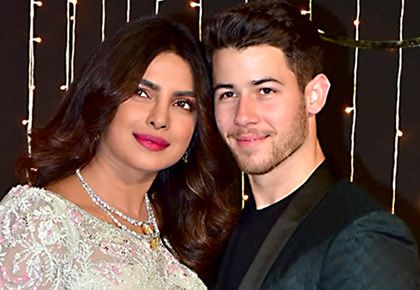