Get your low down on what's happening in the world of Bollywood, right here! 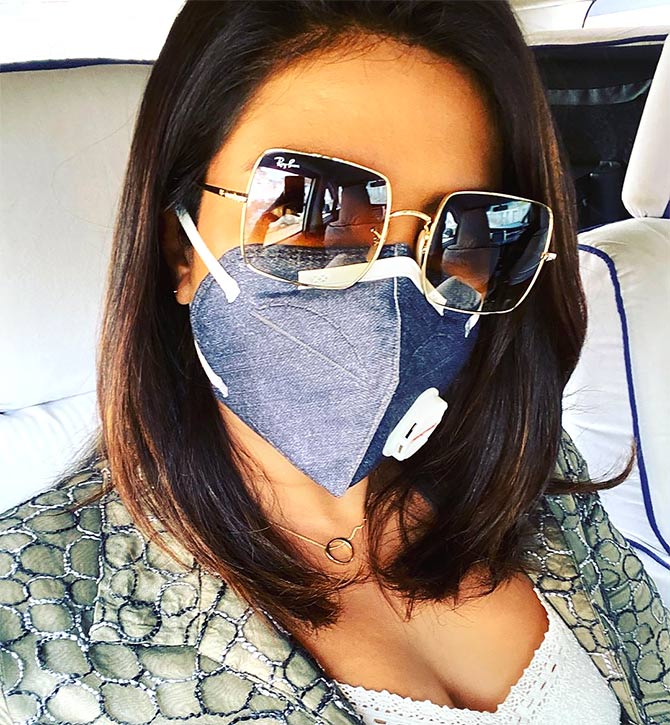 Priyanka Chopra Jonas, who is shooting her film The White Tiger in Delhi, has voiced concerns over the rising pollution levels in the Capital.

The actress posted a selfie on her Instagram page, where she is seen wearing a pollution mask.

'Shoot days for #thewhitetiger. It's so hard to shoot here right now that I can't even imagine what it must be like to live here under these conditions. We are blessed with air purifiers and masks. Pray for the homeless. Be safe everyone. #airpollution #delhipollution #weneedsolutions #righttobreathe' she posts.

Delhi is witnessing one of the worst episodes of pollution and smog.

Pollution levels peaked to a three-year high as hundreds of distraught people took to social media to say they wanted to leave the city due to poor air quality.

The White Tiger is an adaptation of Aravind Adiga's novel of the same name.

It is directed by Ramin Bahrani of Fahrenheit 451 and 99 Homes fame.

Adiga's book follows the extraordinary journey of a self-made man from tea-shop worker in a village to successful entrepreneur in a big city.

Murder, love and deceit become the ultimate price for ambition. 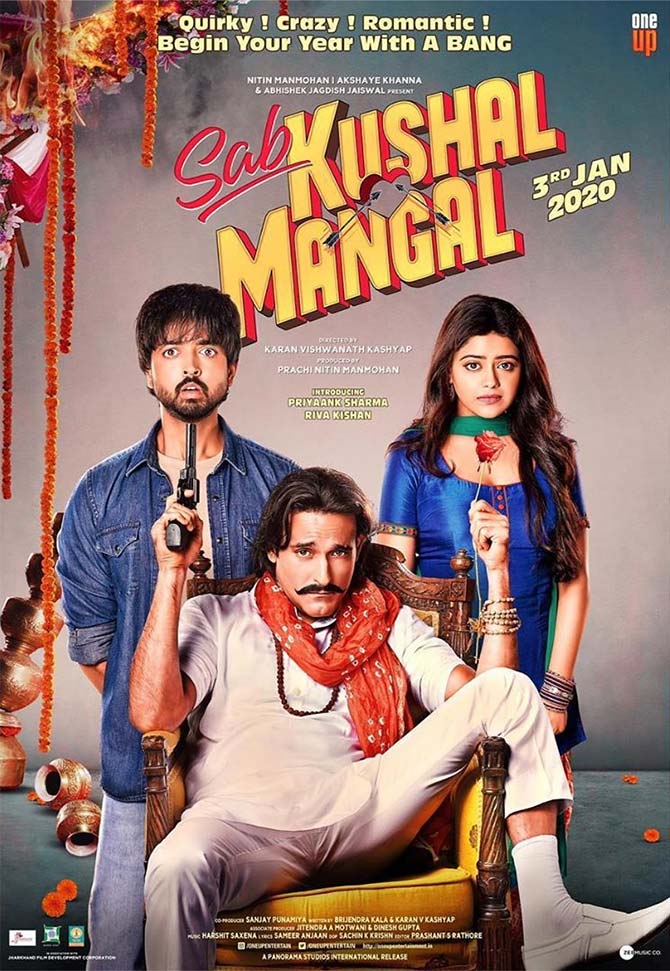 Ravi Kishan's daughter Riva will also make her debut with this film.

It will release on January 3. 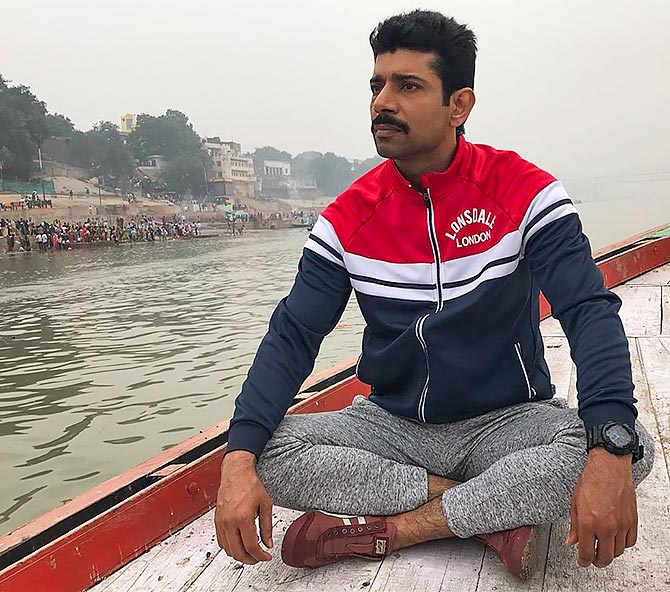 Viineet Kumar has started shooting for the Hindi remake of the Tamil hit Thiruttu Payale 2 in Varanasi.

Produced by Ramesh Reddy, the film is directed by Susi Ganeshan, who had helmed the 2017 original.

The thriller is about a police officer, who comes across a man who blackmails women for money and tries to expose him but keeps getting beaten at his own game.

'The schedule of the film is very well-timed for me. Diwali celebrations have just happened and it's great to be in front of the camera with new energy. I'm very excited that we're shooting in Varanasi and that the film has given me a chance to be at the place that owns my heart,' Viineet said in a statement. 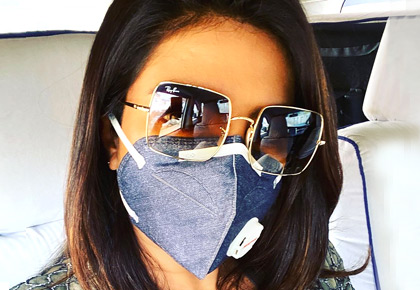 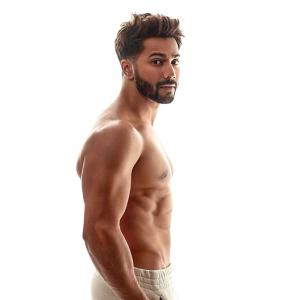