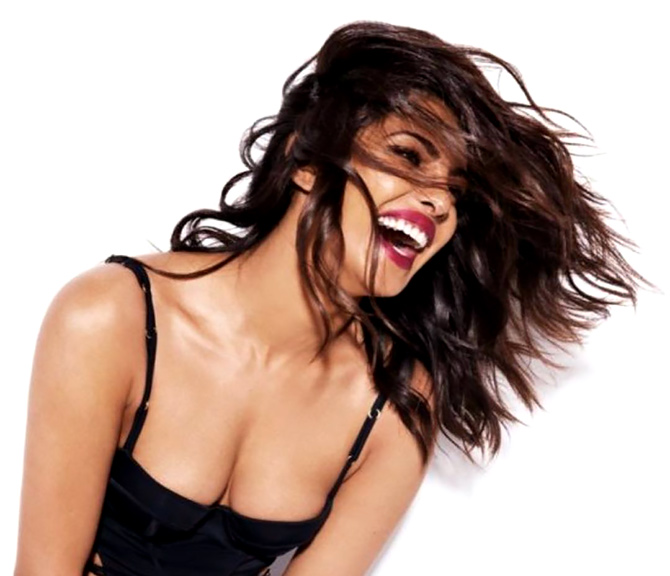 Priyanka Chopra is set to share screen space with Pedro Pascal, Christian Slater and Boyd Holbrook in filmmaker Robert Rodriguez's Netflix feature, We Can Be Heroes.

He will direct and produce We Can Be Heroes from his own script, the streamer said in a statement.

The film, described as an action-adventure, follows a group of children, who team up to save the planet and their superhero parents, who are kidnapped by the aliens. 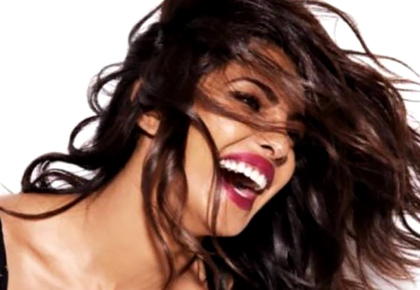 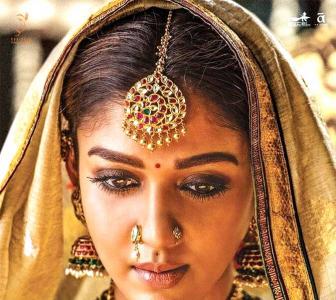 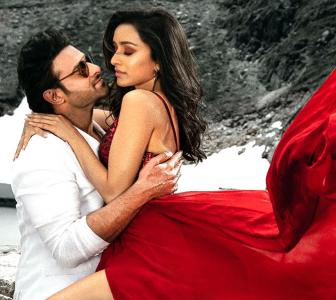 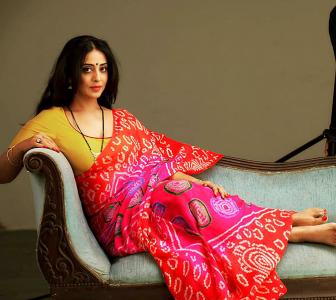 'If a role needed sensuousness, I was approached' 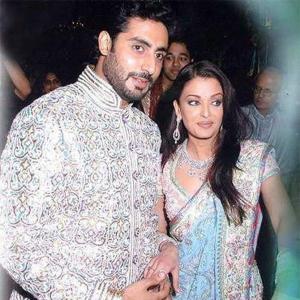