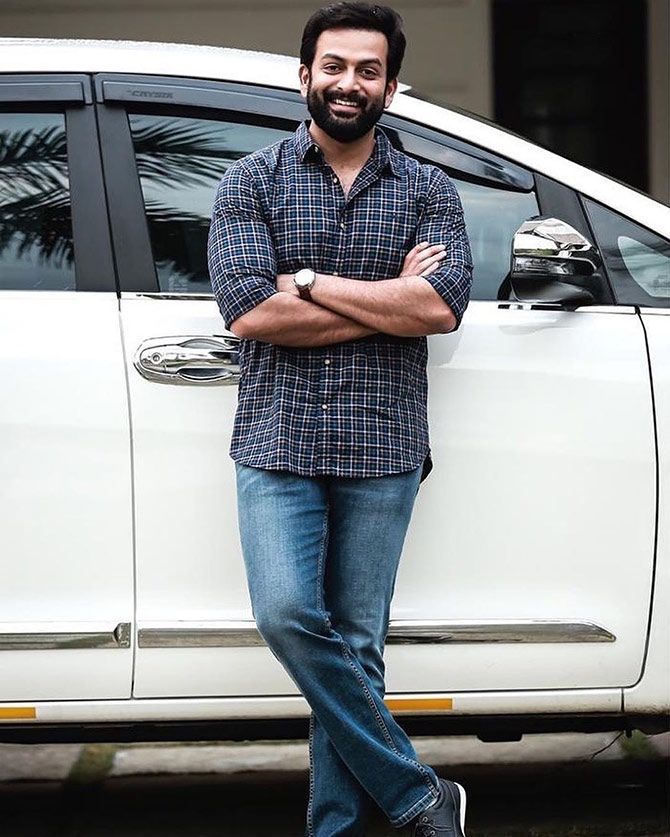 A row has erupted in Kerala over a movie project based on the life of Variankunnathu Kunjahammed Haji, a leader of the 1921 Malabar rebellion, who was executed by the British regime, with a right-wing outfit threatening to launch similar projects to counter the move by some to 'glorify' Haji.

When asked about the controversy, Chief Minister Pinarayi Vijayan said no such issue had come to his notice.

"Haji was a brave warrior. He always had the respect of Kerala and it will continue," Vijayan says.

While a section in Kerala hail Haji as a leader who laid down his life for the nation fighting British colonialism, Hindu right wing groups claim he was a leader of fanatics who targeted Hindus in Eranadu and Valluvanadu taluks in south Malabar.

The Kerala-based Hindu Aikyavedi declared a year-long campaign by the outfit across the country 'to expose the atrocities committed on Hindus' under the leadership of Haji and others during the Malabar rebellion.

The controversy was triggered following Malayalam film director Ashiq Abu's announcement in a Facebook post that actor Prithviraj Sukumaran will play Haji in Abu's movie, Variankunnan, slated to be released in 2021, coinciding with the centenary celebrations of the rebellion.

In a Facebook post, Prithviraj said Haji stood up against an empire that ruled a quarter of the world.

'Etched out his own country with an army that waged a never before war against the British. Though history was burned and buried, the legend lived on! The legend of a leader, a soldier, a patriot. A film on the man who became the face of the 1921 Malabar revolution. #Vaariyamkunnan. Filming begins in 2021. On the 100th anniversary,' Prithviraj posts.

Following the announcement, a war of words erupted on social media.

While many supported Prithviraj and Abu for their decision to produce a movie on Haji's life, some argued that both film personalities see only a biased version of his story and no justice will be done to history through their work.

About the movie project being criticised mainly by Hindu groups, Hindu Aikyavedi state president K P Sasikala alleged that the film's early announcement was made with an "ulterior motive".

"They think that the Hindu groups will raise objections to their project and that will help them get a lot of publicity before the launch of the movie. It is a cheap publicity stunt," Sasikala tells PTI.

Hindu groups in the state, she adds, do not have any problem in producing movies on Haji or any such leaders.

"Producing a movie based on someone's life is purely their choice. We don't have any problem with it. Why should we oppose something that is made out of fiction?" asks Sasikala.

Similar projects, including a movie and other art forms, will be launched to counter the move by a section to "glorify" Haji and other leaders of the Malabar rebellion, Sasikala adds.

According to her, Haji and other leaders of Malabar rebellion were responsible for atrocities committed on Hindus in Eranadu and Valluvanadu in 1921.

She also declared a year-long campaign by the outfit across the country "to expose the atrocities committed on Hindus" under the leadership of Haji and others during the Malabar rebellion.

Meanwhile, three other movies were also announced in Malayalam based on Haji's life during the centenary celebrations of the Malabar rebellion.

According to industry sources, Ali's proposed movie depicts Haji as a villain who unleashed violence against Hindus in Eranadu and Valluvanadu during the rebellion.

In 1988, I V Sasi directed 1921 a film based on the Malabar rebellion, which started as resistance against British colonial rule and the feudal system in south Malabar, but ended in communal violence.

Left historians in the state have argued that the Malabar rebellion should be seen as a peasant struggle against Hindu feudal landlords in the region.

The matter is still being debated in Kerala society on the nature of the rebellion -- whether it wAs an anti-colonial movement that took a communal turn or merely an action by religious fanatics. 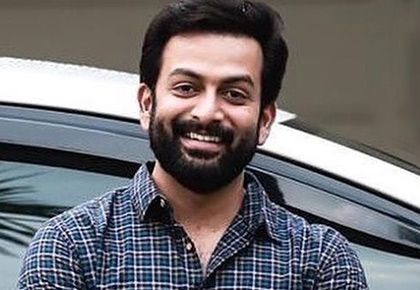