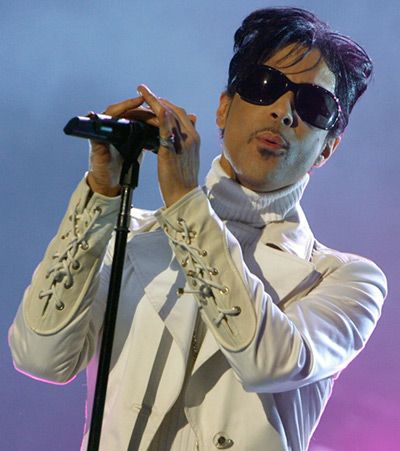 Fans and fellow musicians have paid glowing tributes to legendary musician Prince, who passed away on Thursday in his Paisley Park Studios in Minneapolis. 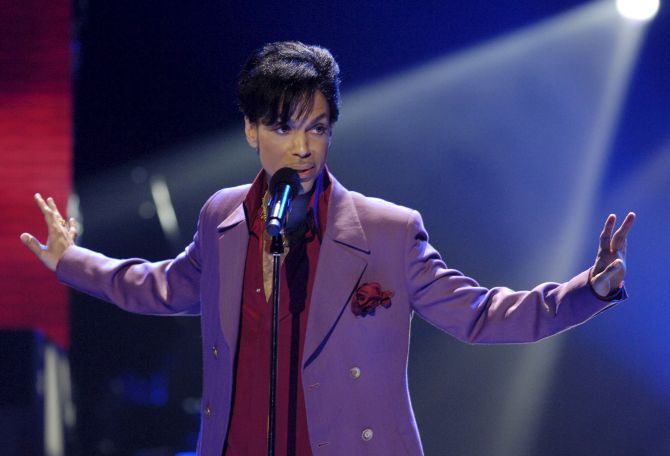 Actress Whoopi Goldberg tweeted: ‘This is what it sounds like when doves cry.. Prince R.I.P.  Condolences to his family & 2 us all’

‘And just like that...the world lost a lot of magic. Rest in peace Prince! Thanks for giving us so much...’ singer Katy Perry wrote on her twitter wall.

Apple CEO Tim Cook tweeted: ‘Prince was a true innovator and a singular artist. His music and influence will live on for generations. Rest in peace.’

Politician and music aficionado Milind Deora tweeted, ‘You introduced me to James Brown, @michaeljackson, @JimiHendrix & effortlessly made them a part of your music & artistry. RIPPrince.’

Civil rights activist Jesse Jackson Jr wrote on his twitter wall: 'Shocked & heartbroken to hear news of death of dear friend, #Prince.Pray for his family&thank God for his legacy.'

‘Today is the worst day ever. Prince R.I.P I am crying!' Singer Boy George said.

'Oh my god I can't believe that Prince has diedhe was a great great talentRIP' Billy Idol wrote.

'PRINCE, sad to say, has passed on!!! He was a Giant. My deep condolences go out to his family, friends and fans,' KISS singer Gene Simmons said on the microblogging website.

Composer Quincy Jones wrote: ‘RIP to @prince…a true artist in every sense of the word. Gone way too soon.’

Goodfellas actor Ray Liotta said on Twitter: ‘Truly saddens me about the passing of Prince. He was inspiring to me. God Bless.’

Ellen De Generes wrote: ‘Prince was brilliant and larger than life. What a sad day.’

‘Unbelievable just heard about PRINCE. Strength and light to his family/loved ones. One of my favs and a true pioneering artist. RIP brotha.’ wrote Dwayne ‘The Rock’ Johnson.