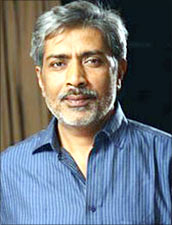 Close on the heels of the Punjab and Uttar Pradesh government's ban, Aarakshan director Prakash Jha has agreed to remove 'objectionable' scenes from the film in a bid to prevent further backlash.

It looks like trouble has finally averted with Jha willing to remove scenes that Uttar Pradesh chief minister Mayawati took objection to and ordered the ban. Jha agreed to remove the scenes after showing the film to Maharashtra PWD Minister Chaggan Bhujbal who concurred that in order to release the film, the said scenes would have to be deleted.

After talks with Jha on the matter, Ramdas Athavale, leader of the Republican Party of India (A) said on Thursday that his organisation too would not protest against the film as Jha had promised that some of the 'anti Dalit' scenes would be removed.
N Ganesh in Mumbai
Related News: Prakash Jha, Chaggan Bhujbal, Ramdas Athavale, Uttar Pradesh, Republican Party of India
SHARE THIS STORYCOMMENT
Print this article

What do you think of the Aarakshan promo? 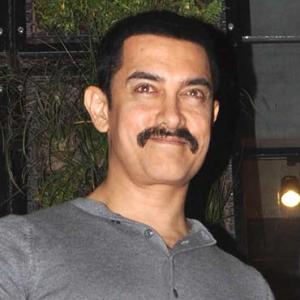