This wedding was opulence at its best!

Salman Khan and his family clearly did not spare any expenses for Arpita's wedding.

Here's a dekko at several fun moments from the ceremony and the regal Taj Falaknuma palace, the grand venue for the wedding! 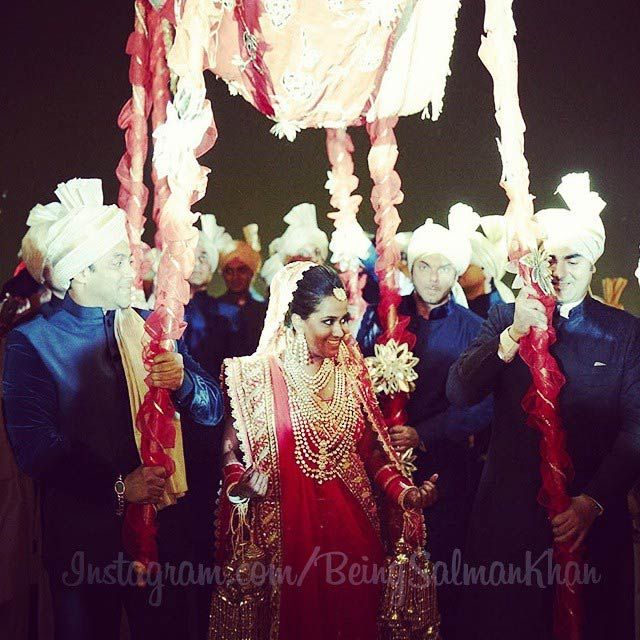 This adorable picture sees Salman, Sohail and Arbaaz escort their beaming sister to the mandap. 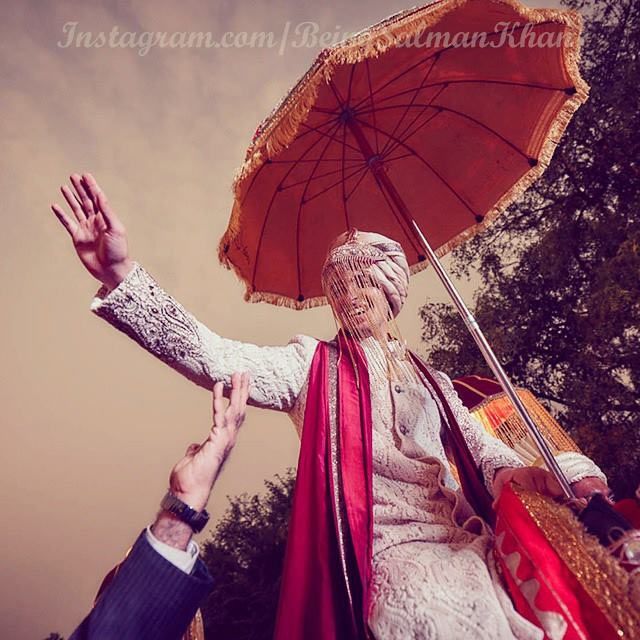 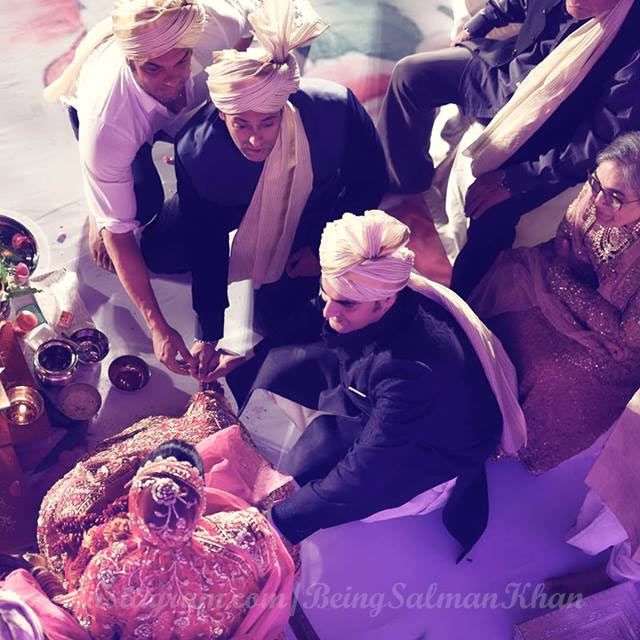 The Khan brothers take part in the rituals. 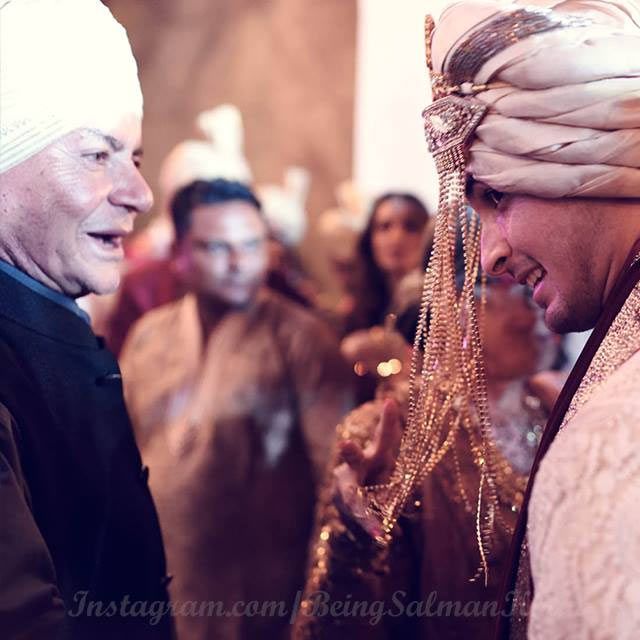 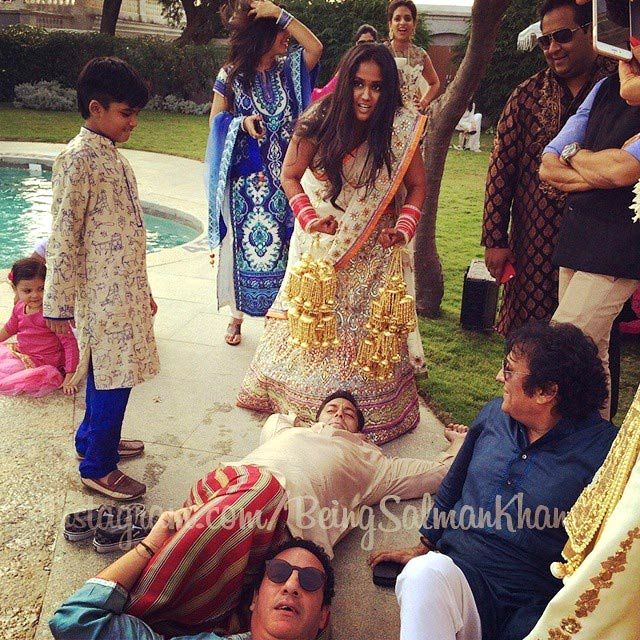 Big brother Salman Khan, who recently joined Instagram (presumably to share pictures from his baby sister's wedding), posted this goofy picture of him lying at the bride's feet.

Arpita's wrists have the Punjabi kaleeren tied to them. According to the Punjabi tradition, a bride-to-be wears kaleeren as part of a pre-wedding ritual and shakes her hands over the heads of all the single girls present.

The girl on whose head it eventually falls, is believed to be the next in line to get hitched.

Is Salman hinting at something with this gesture? 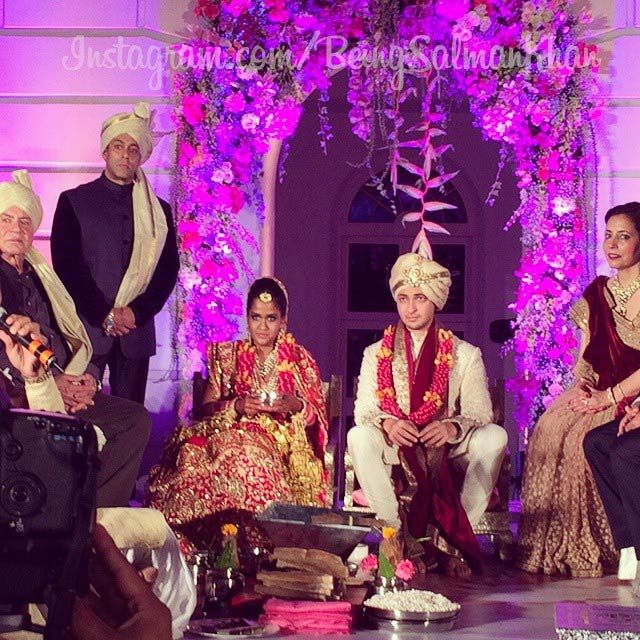 Salim and Salman Khan stand by Arpita and the bridegroom Aayush Sharma as the wedding rituals proceed. 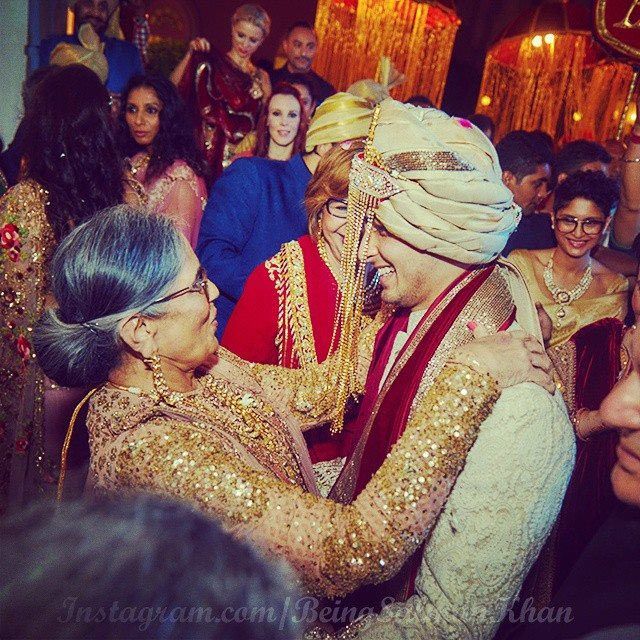 Helen and Kiran Rao can be seen in the background. 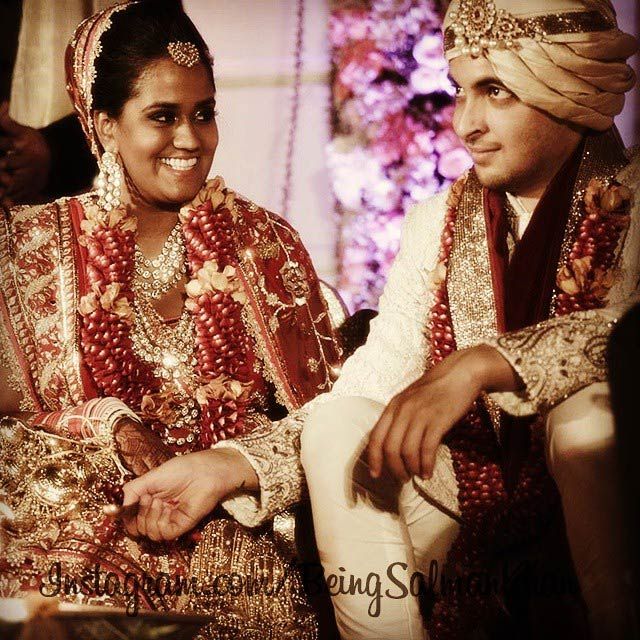 Arpita steals a glance at her bridegroom. 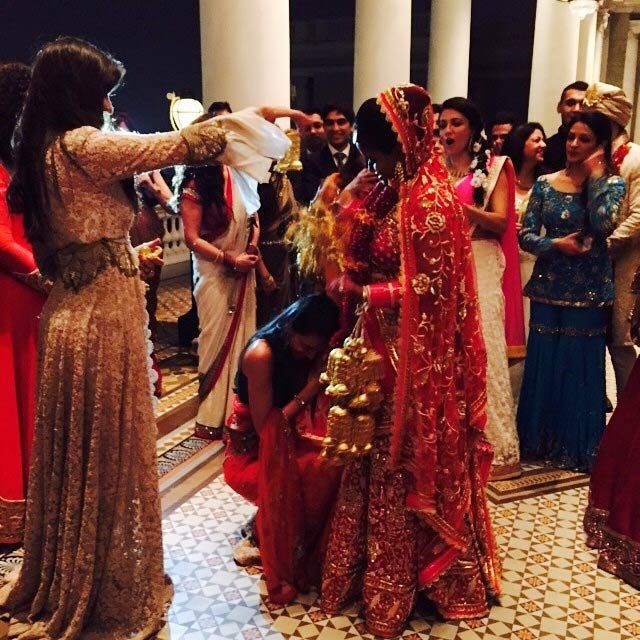 And this is Katrina Kaif (extreme left), presumably witnessing (or dodging) the kaleeren. 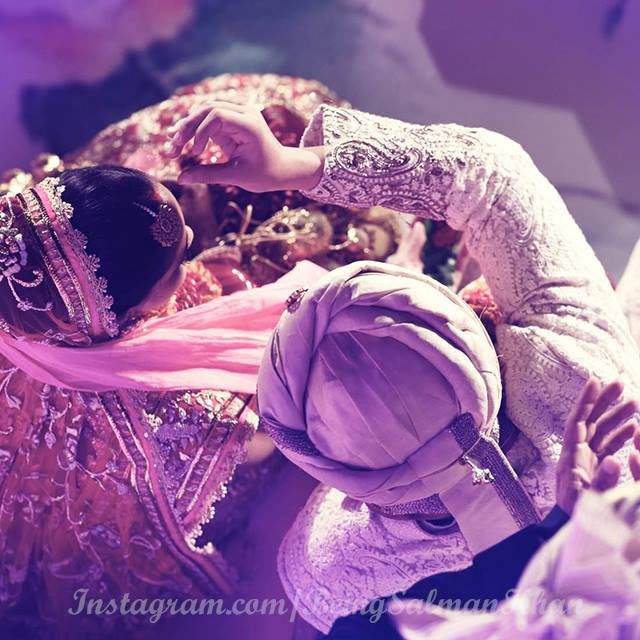 Ayush applies sindoor to Arpita's forehead as part of the wedding rituals. 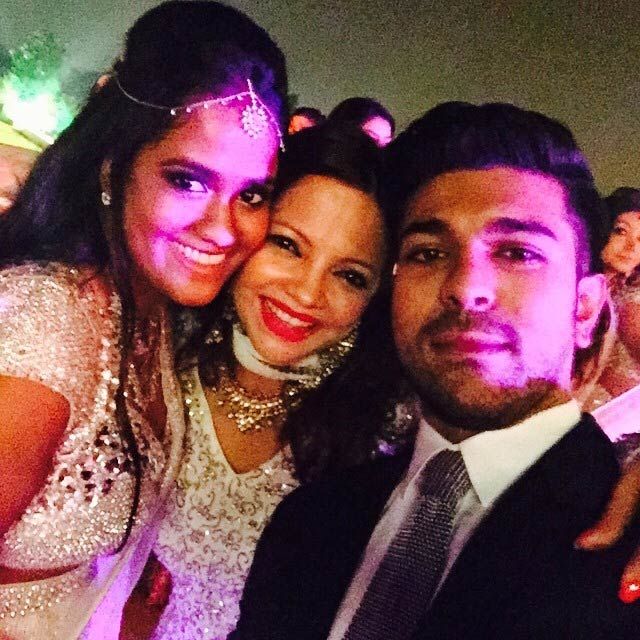 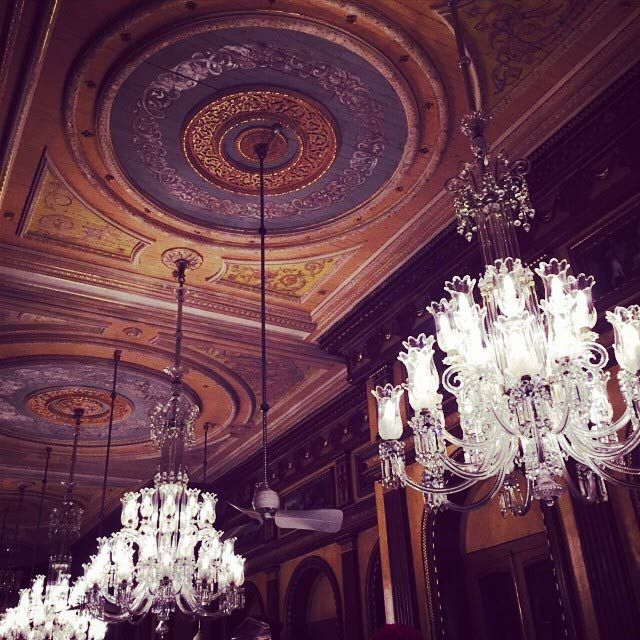 Deanne also shared a picture of these opulent chandeliers inside the Falaknuma Palace. 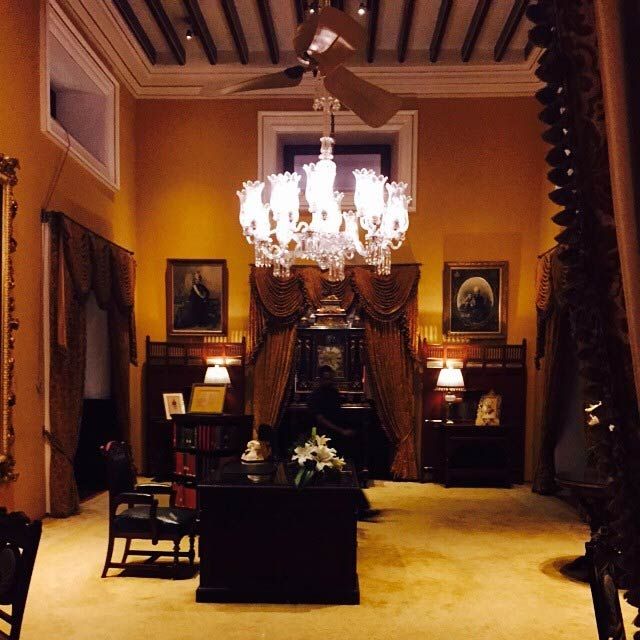 Here's some more of royalty to feast your eyes on. 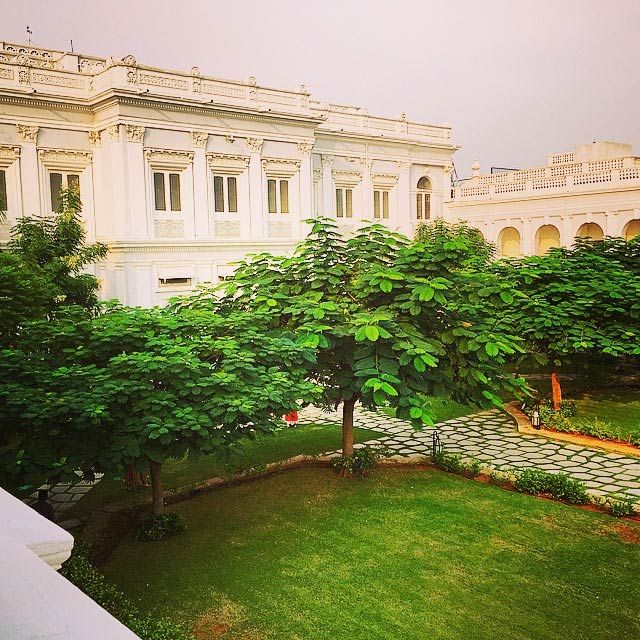 The lush greenery in the palace premises. 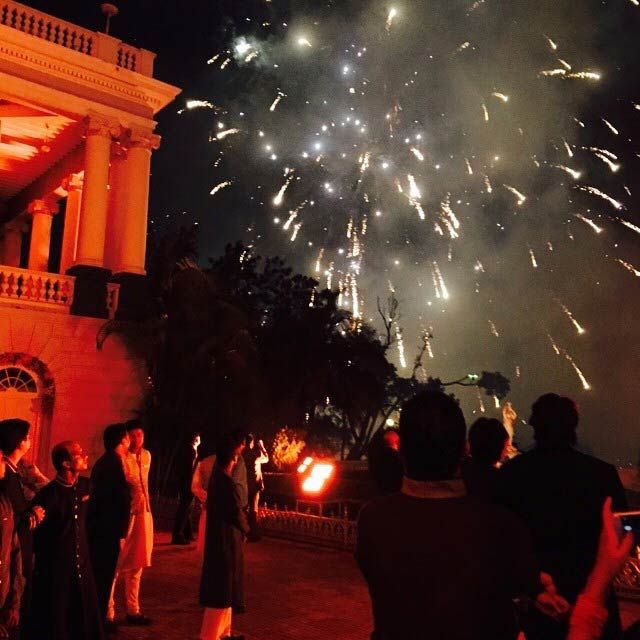 There were magnificent fireworks to mark the happy occasion too. 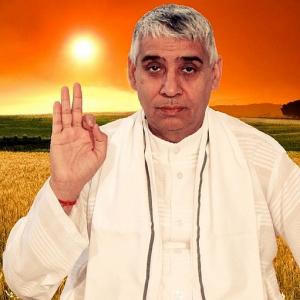 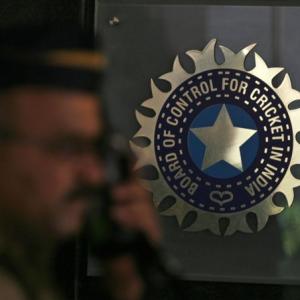